Two of the biggest stars in the world shared a close relationship for a brief period. Mercury revealed all in a televised interview and admitted it was his fault their collaborations did not make it onto the legendary Thriller album. The Queen frontman also spoke about how Michael was becoming a recluse and why. The interview took place in 1983, it almost seemed a more innocent time. Jackson was just 22 when they met, many years before he would fall so terribly from grace and Mercury would face his own devastating battle with AIDS.

Speaking of how they became friends, Freddie said; “In the early days, three, four years ago, he used to come and see our shows at the Forum in LA. I guess he likes us. So I got to meet him and he kept coming to see us. We started talking.”

In fact, Jackson was particularly interested in Freddie, himself.

An article in Rolling Stone magazine in 1983 reported that Jackson was spotted backstage at one of those Queen shows and asked if he was a fan of the band. Jackson replied: “I’m a Freddie Mercury fan.”

The two superstars started to see each other outside the shows. Freddie said in the interview; “I remember going to dinner with him.” 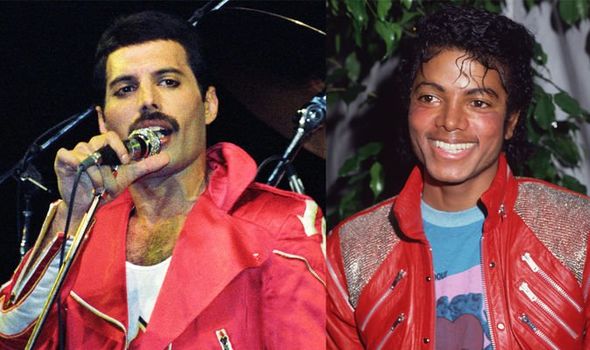 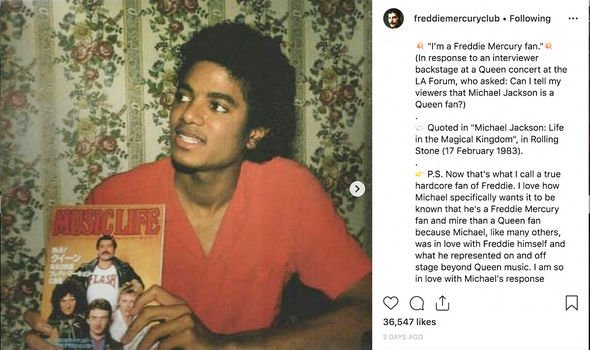 “I think now he just stays at home. He doesn’t like coming out. He says whatever he wants he can get it home…anything he wants he just buys it.

“That’s not me. But I mean, you know, that’s his bag. I wouldn’t do that, I’d be bored to death. I have to go out every night. I hate staying in one room for too long anyway. I like to keep moving… I don’t know, I guess, it’s just because he started when he was very young… When you think about it, when I’m talking to him I think ‘My God, he’s 25 and I’m 37, yet he’s been in the business almost longer than I have.’”

“For me, it’s sort of frightening…you think., ‘Somebody who’s 22 or 25 or just starting out or whatever and I could teach him a few tricks.’ But not Michael.” 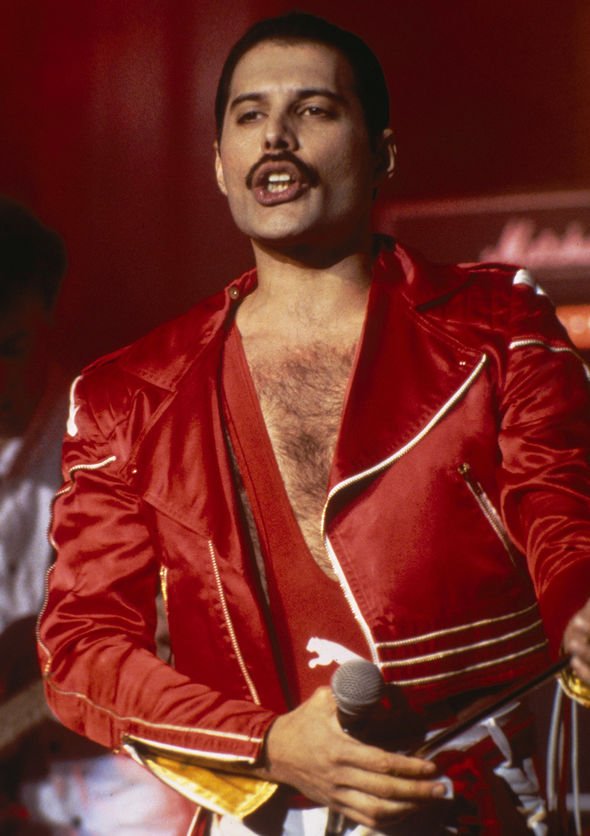 The interview took place the year after the Thriller album was released and made Jackson the biggest star in the world.

Incredibly, Freddie had worked on three tracks with Jackson and he smiles in the interview at the realisation that he might have featured on what was already becoming the biggest album of all time.

Freddie said: “I think one of the tracks would have been on the Thriller album if I finished it but I missed out.”

See Sparks, Adam Driver, Marion Cotillard in 'So May We Start' Video