Ricky Gervais has shocked his Twitter followers after sharing a photo of his jaw-dropping self-isolation transformation.

The comedy actor, 58, has certainly kept his fans entertained with his daily live videos while staying indoors during the coronavirus pandemic, and now he's tweeted a picture sending his followers into meltdown.

In the snap, The Office star was seemingly rocking a mind-blowing new look, with a bushy beard and long locks.

His new brunette do left fans in hysterics, with some saying he resembled "Jesus".

Ricky tweeted the snap in a bid to entertain his 14.2m followers.

The After Life actor captioned the snap: "Self Isolation, week 2."

His devoted fans rushed to comment on the star's makeover, going into a frenzy over the transformation.

While another wrote: "Your hair grows too fast lol."

While a fourth said: "Something looks different about you…is that a new shirt?"

"Starting to look a bit like Jesus there Ricky. Unless of course this is the the second coming & you truly are the Messiah" joked a fifth Ricky Gervais fan.

Ricky had his fans fooled though, as the picture was actually a still from his Netflix film, The Invention of Lying.

The popular comedian has been broadcasting live on his Twitter page each day in a bid to boost his followers' moods amid the coronavirus pandemic.

In his hilarious live video over the weekend, Ricky spilled behind-the-scenes The Office secret.

He revealed: "Eric Hitchmough is based on a person I worked with years ago… I won't say his real name."

Ricky confirmed that this person did something once which inspired the hilarious character in the show.

He said: "He was 65, so he was retiring. One Friday we had a sort of birthday-slash-leaving do for him.

"Had a whip-round and bought him a BBQ.

"Then Monday morning he just turns up at work and says 'I got it wrong I was 64', so he worked another year. 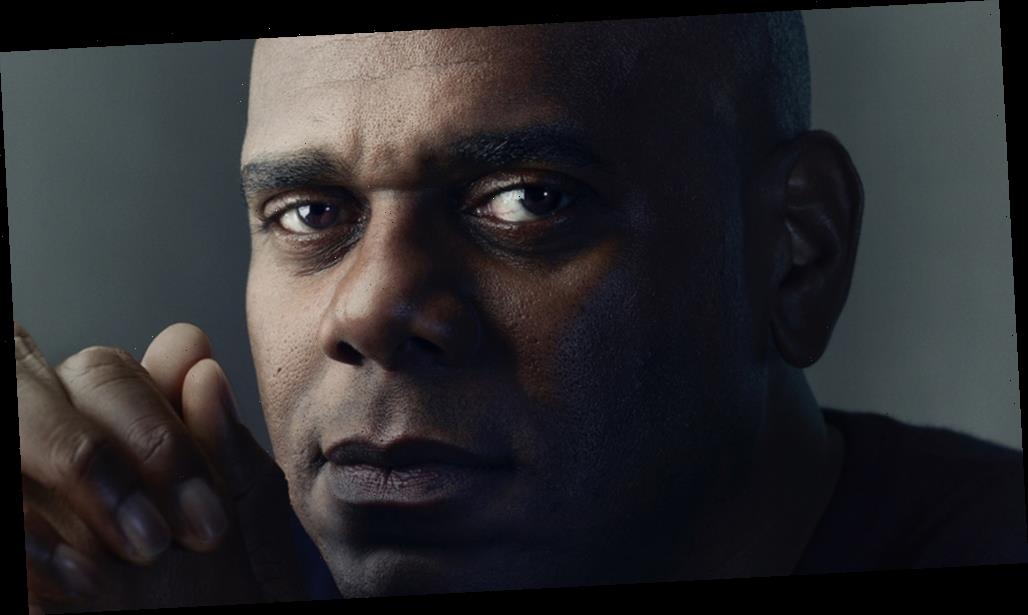 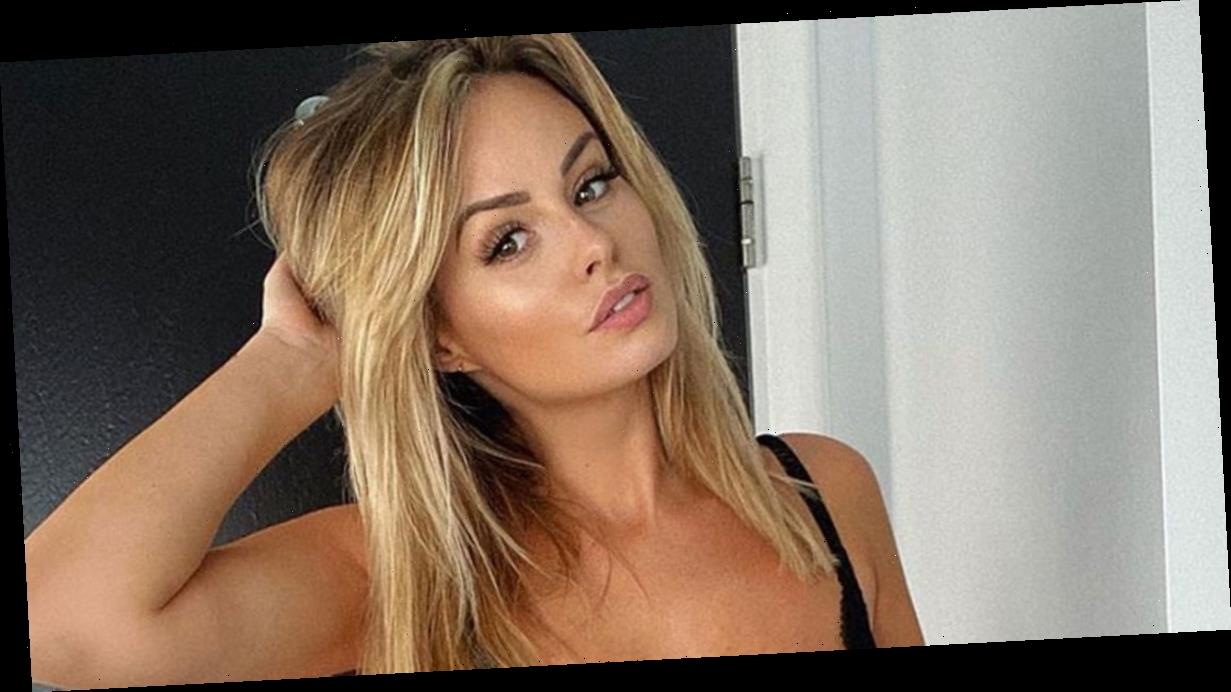 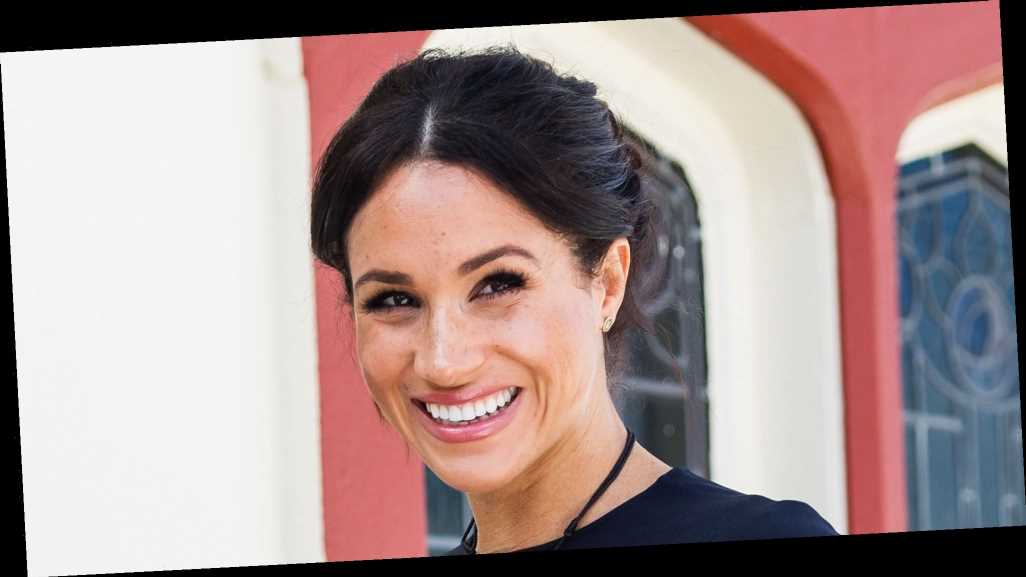 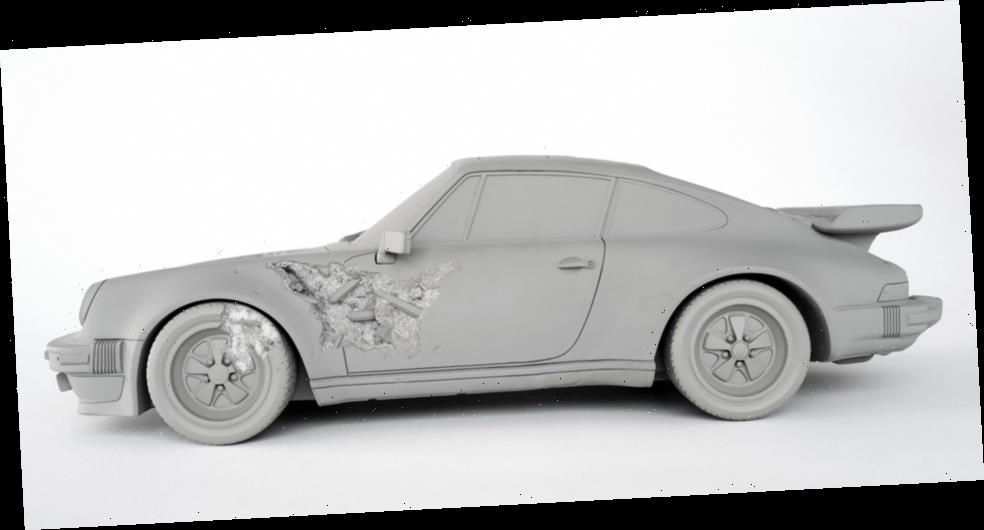 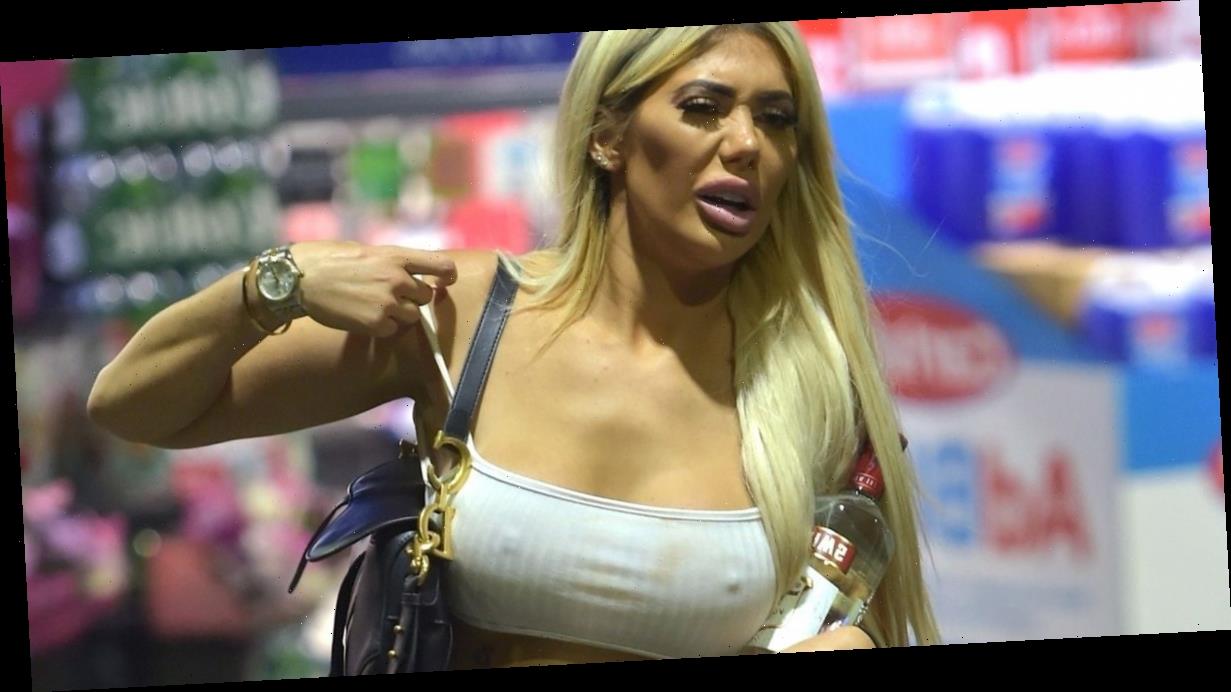 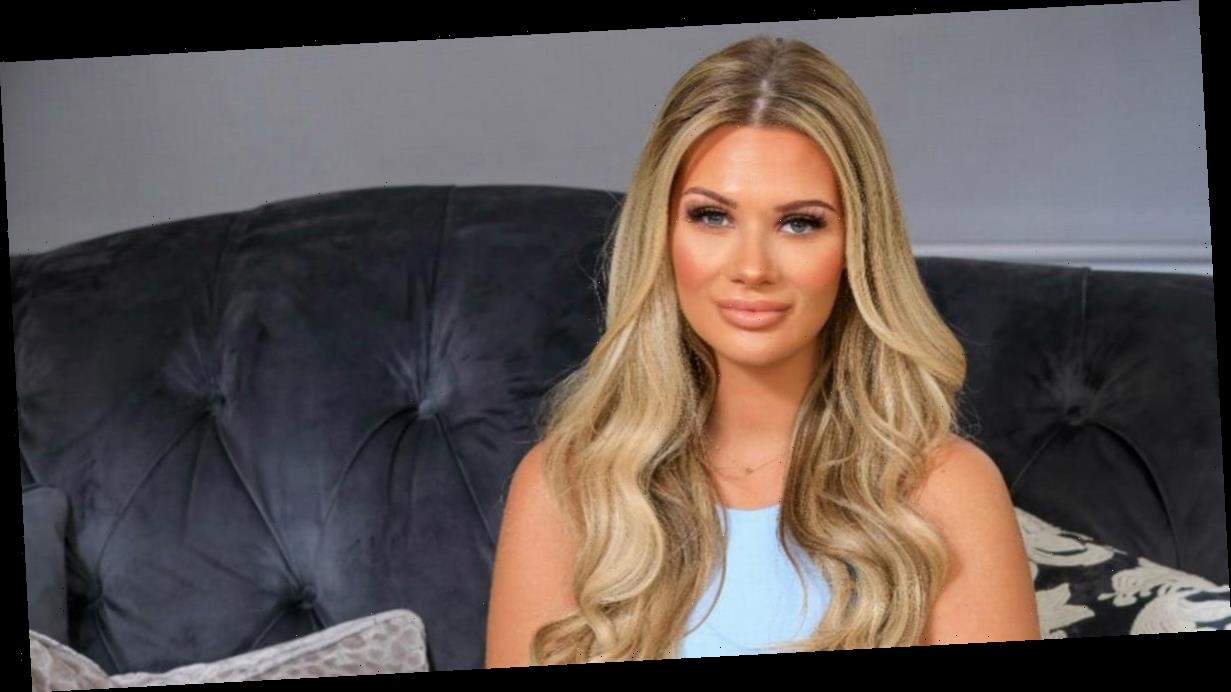 Love Island’s Shaughna Phillips opens up on her surgery after a cruel comment by an ex about her legs
We and our partners use cookies on this site to improve our service, perform analytics, personalize advertising, measure advertising performance, and remember website preferences.Ok