The Who: Roger Daltrey walks off midway through concert

Roger Daltrey and his band The Who have been around for decades, pushing the boundaries of rock ‘n’ roll. They have written everything from rock operas to movie scores, while also performing gigs and writing albums. In private, Roger Daltrey married and had children – but how many children does he have?

Roger Daltrey has eight children, though three of these came as a huge surprise to him when he was an older man.

His first child is Simon, who was born to him and his first wife, Jackie Rickman, in 1964.

Roger was 20-years-old when he married Jackie, and the couple divorced in 1968.

However, by this time Roger had another child, after an affair with Swedish model Elisabeth Aronsson brought him his second son, Matthias, born in 1967. 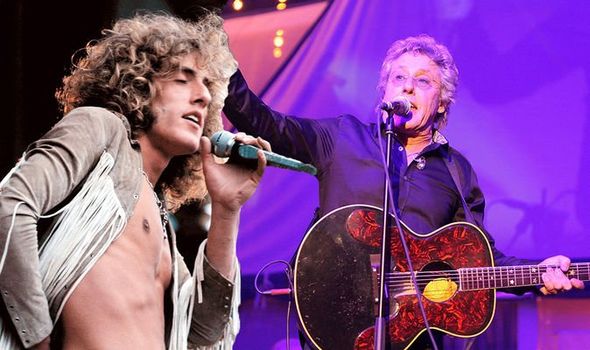 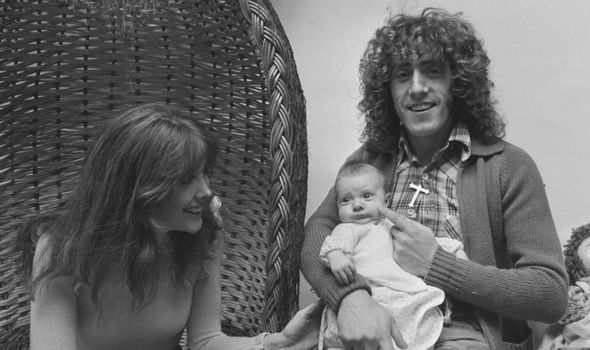 A year later, Roger met model Heather Taylor, who he fell in love with and married in 1971.

Heather was well known at the time as being the subject of Jimi Hendrix’s song Foxy Lady, which he reportedly wrote to try and woo her.

It did not work and instead Heather dated other rock musicians such as Jimmy Page and Jeff Beck, before going out with Roger from 1968. 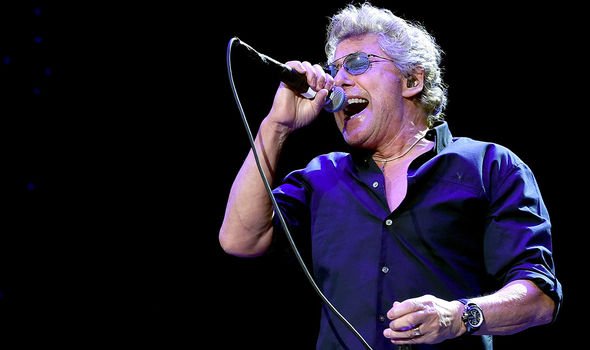 The couple are still married, though in 1994 some major revelations could have shaken the family unit after it was revealed Roger had three children he did not know about.

On March 1, 1994, which would have been Roger’s 50th birthday, Roger received a letter from a woman claiming to be his daughter, and over subsequent years he received a further two letters from other women born in the 1960s.

These women claimed to have been born during the late 1960s, during an interval between Roger’s marriages but were all adopted and grew up before discovering who their real father was.

He opened up about the joy he felt in this moment to The Mirror, after he accepted these women with open arms, as did the rest of his family. 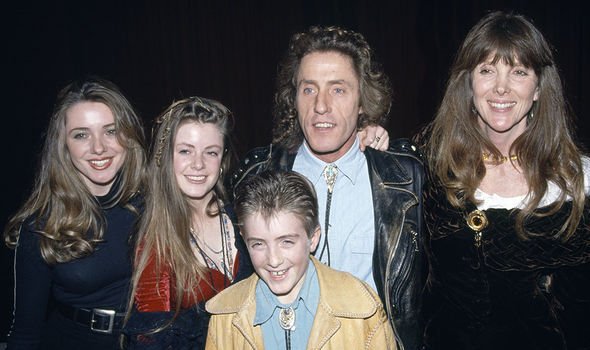 He said: “They all came into my life after my 50th birthday.

“It was great – it’s all worked out. They stay in touch and they’re close, so that’s great.

“I’ve tried to do my best about a situation that couldn’t change because it happened a long time ago.”

Roger, in the same interview, shared his love and acceptance for his wife, Heather, who also accepted his family along with his working life.

He said: “Heather is amazing. To find a woman who understood what this business was like, who I was and who we were, and to accept that and still want to be with me when I came home was a gift from the universe.

“Whether that’s an open marriage or just a matter of being honest with her because I was never going to be the perfect husband in that sense.

“So when I come back off tours, we don’t talk about it. She accepted that.

“And you can criticise it, you can say whatever. But all I can say is, whatever we did, it worked because we’ve been together for 50 years and I’m starting to like it.”

As well as his eight children, Roger has 15 grandchildren, and he and his extended family often go on holiday together, including even his ex-wife Jackie.

MTV Are You The One? star Alexis Eddy dead aged 23