Celebrity Selena Gomez has been known as both an actor and singer throughout her time in show business. Her concentration on one avenue or the other has often shown through, but it was arguably her work as a musician that has brought her to the level of fame she knows today. 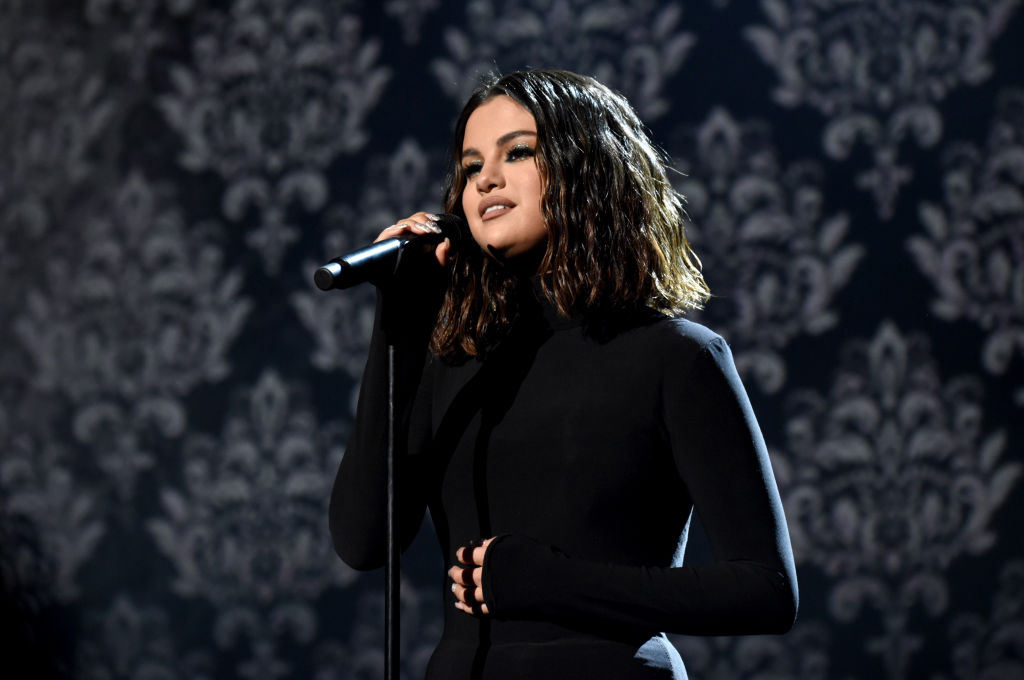 In the past year, the young star has shown how her passion for music will continue to be a driving force in her career. That’s why a new proclamation that she’s building a home studio has no one surprised. Read on to learn more.

Selena Gomez has been releasing a lot of new music lately

The deluxe version of Rare, featuring ‘Boyfriend,’ ‘She’ and ‘Souvenir,’ is out April 9th. You can presave it now and learn more about how to donate to the PLUS1 COVID-19 Fund in my bio. 🌹

Gomez released three albums with her band, Selena Gomez & the Scene, via Hollywood Records at the height of her Disney popularity. After one solo release through the label, she left for Interscope Records. The result of that transition, 2015’s Revival, is considered by some to be her first true solo album.

There was then a five-year gap between albums. During that time, Gomez never actually stopped making music. She put out multiple non-album singles, including “Bad Liar” and “Wolves.” Then came her 2020 LP, Rare. And Gomez hasn’t stopped there.

She has an important reason to take coronavirus seriously

Alright, here’s my #SafeHands Challenge 🧼 thanks @ariannahuff! I now challenge @iamcardib, @gigihadid and @oliviawilde 😘 hope everyone is staying safe inside! PS -I had to redo this video so many times. 🙄 best I got

After the release of Rare in January, Gomez revealed that there was even more music to come. A deluxe edition containing “Boyfriend,” a previously teased track, and two other songs was released on April 9, 2020. In her announcement, Gomez wrote that she would be donating funds to coronavirus (COVID-19) pandemic relief.

While many celebrities have been doing this sort of thing, Gomez has a deeply personal reason for supporting the efforts of health professionals and following protocols. Her autoimmune disease, lupus, leaves her immunocompromised, meaning her body doesn’t fight infections and viruses as well as those who are not similarly compromised.

Following protocols is important for everyone. Even as California Governor Gavin Newsom says steps are being taken to begin opening up certain places (including workspaces) in the coming weeks, Gomez is, like so many, continuing to take proper precautions.

But that doesn’t mean that she isn’t able to keep working during this time. “I’m creating a little station where I’m going to be able to FaceTime with my engineer and some of my producer friends and we’re going to try and make some music,” Gomez told Zane Lowe during an April 2020 interview for Apple Music.

Home studios have existed for many artists for a long time now. But given that many like to work more collaboratively, they aren’t always the preferred method for recording for everyone. However, these times necessitate alternative methods.

Gomez isn’t the only young musician taking this leap. Recently, Ariana Grande revealed her own setup in her bedroom, where she recorded her The Disney Family Singalong performance. For fans of Grande, Gomez, and others who’ve done the same, this means there could be a much shorter wait until new music is released.

Elton John Forced to Stop New Zealand Concert Due to Walking Pneumonia: 'I Gave It All I Had'