Taylor Swift once signed a ‘long-term partnership with’ Coca-Cola

In 2013, Swift signed an exclusive contract with Coca-Cola and became a sponsor for Diet Coke.

According to The Hollywood Reporter, “Diet Coke has committed to a ‘long-term partnership with’ Taylor Swift. As part of Diet Coke’s Stay Extraordinary campaign, Swift will be featured in television, print and digital advertising…”

The Super Bowl halftime show is sponsored by Pepsi, one of Coca-Cola’s main competitors. Because of this, some fans of Swift think the singer is unable to perform at the Super Bowl.

“yeah she has a deal with coke and bc pepsi runs the halftime show i don’t think we’ll ever see this show,” one fan wrote on Reddit.

“She was a Diet Coke girl for years so doing the Pepsi show back in her peak pop era would maybe not have been possible,” another fan wrote on Reddit.

One Reddit user speculated, “I heard before that the reason could’ve been her contract with Coke and the halftime show is sponsored by Pepsi, but that’s over now. So does anyone think her performing there could be a possibility in the next few years?” 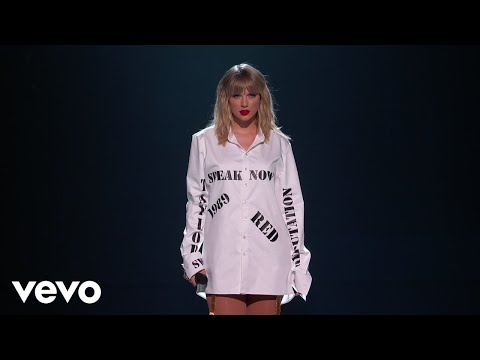 Swift is one of the most popular artists in the world. She has won multiple Grammy Awards, set streaming records, and sold out stadiums in concert. For this reason, some fans of Swift do not think a Super Bowl halftime performance would benefit Swift.

“There’s really not much incentive for an artist to do the Super Bowl… There is so much controversy tied to the NFL and Super Bowl these days that I honestly don’t see how they convince any artist to do it tbh. It seems like a high risk, low reward thing. Especially for someone like Taylor who doesn’t really NEED it and who people really like to be critical of for some reason,” a fan wrote on Reddit.

“What’s the upside for her though? Other than a checkmark for her ‘legacy?’ I don’t think it would increase her popularity – everyone already has an opinion regarding her, she already fills stadiums with ease and her streaming numbers for her albums are incredible…,” wrote a Reddit user. 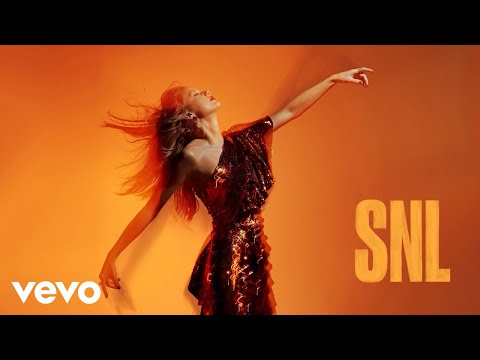 RELATED: Taylor Swift Responds to Damon Albarn’s Claim That ‘She Doesn’t Write Her Own Songs’

The singer is currently re-recording her first six albums

While Swift has not performed a Super Bowl halftime show yet, some fans are hopeful the singer-songwriter could later in her career.

“I think she’d need another era with a smash hit a la Love Story or Shake it Off, or maybe in the way future as a legacy act. I don’t see it happening any time soon,” wrote a Reddit user.

“It’s more likely that she didn’t want to do it during her peak during 1989 because it felt more like a legacy performance, and now she’d want to wait for the re-recordings as it would boost her entire catalog’s sales,” one fan wrote on Reddit.