Stereophonics started out as a band, formed in a small village in Wales. The Cwmaman lads soon found fame after almost 10 years of grafting, with their albums and tours becoming incredibly successful. Their output has seemingly dwindled in recent years after some shocking events, but are they still together?

Are Stereophonics still together?

Stereophonics is still going strong, though there have been some difficult moments for them and band members have also gone off to do their own thing at times.

The band started out with Kelly Jones, the frontman, and drummer Stuart Cable who lived on nearby streets in Cwmaman in the Cynon Valley in Wales.

The group, then known as Zephyr, started playing with other members until Stuart was sacked from the band, and Kelly joined with him to start something new.

READ MORE:  Ozzy Osbourne members: How many people have been in Black Sabbath? 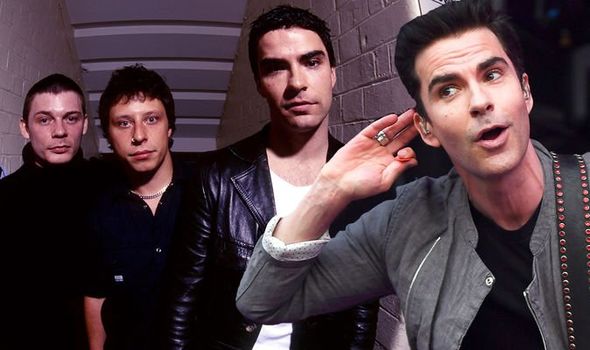 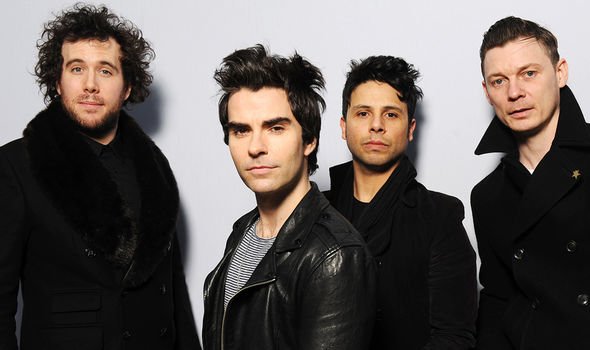 Their name changed once more to the band we know and love and soon released their debut album, Word Gets Around, as a three-piece band.

The album was released in August 1997 and reached Number Six in the UK charts, and won them the Best New Group award at the Brits.

They went on successful tours and collaborated with Welsh singer Sir Tom Jones on his album Reload, where they performed a cover of Mama Told Me Not to Come alongside him.

In the early 2000s they were achieving a great deal of success, but Stuart was sacked once again from the band. 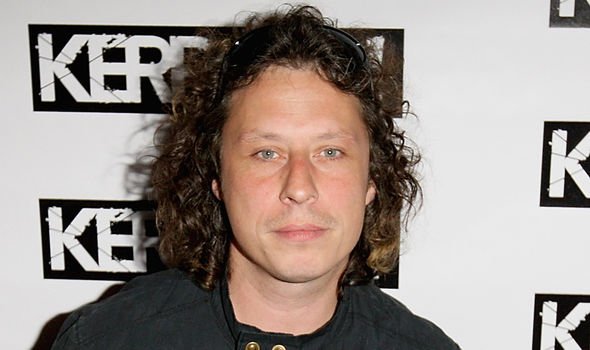 They hired a new drummer, Javier Weyler, to work with them on their fifth album, Language. Sex. Violence. Other?, released in March 2005.

During this time they performed some huge concerts and festivals, however, tragedy struck when their former drummer, Stuart, died.

He was found dead at his home in Llwydcoed at 5.30am on June 7, 2010, after a drinking session ended with asphyxiation.

He had one child on his death and was aged 40. 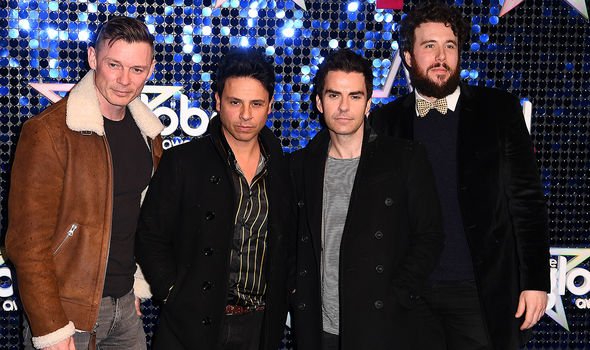 This, along with the ending of their contract with Universal, signalled a pause for the band, believed to have been led by Kelly.

The band started work on new music in 2012, but their new drummer left and they recruited Jamie Morrison to take over.

Since that time they have released albums, singles and done tours, as have any band, releasing three albums from 2012 until now.

They are still together and play and tour regularly.

Out today is a documentary focusing on Kelly, his life and a personal struggle he hid from the world, which may have been a reason why he hoped the band would pause after Stuart’s death.

The synopsis reads: “A personal uphill battle that has remained secret from the public, his recovery is triumph over adversity and offers hope in unprecedented times of uncertainty.

“Behind his acclaimed solo tour is an astonishing tale.”

This also shows Kelly has worked as a solo artist outside the group, releasing his first solo record Only the Names Have Been Changed in 2007.