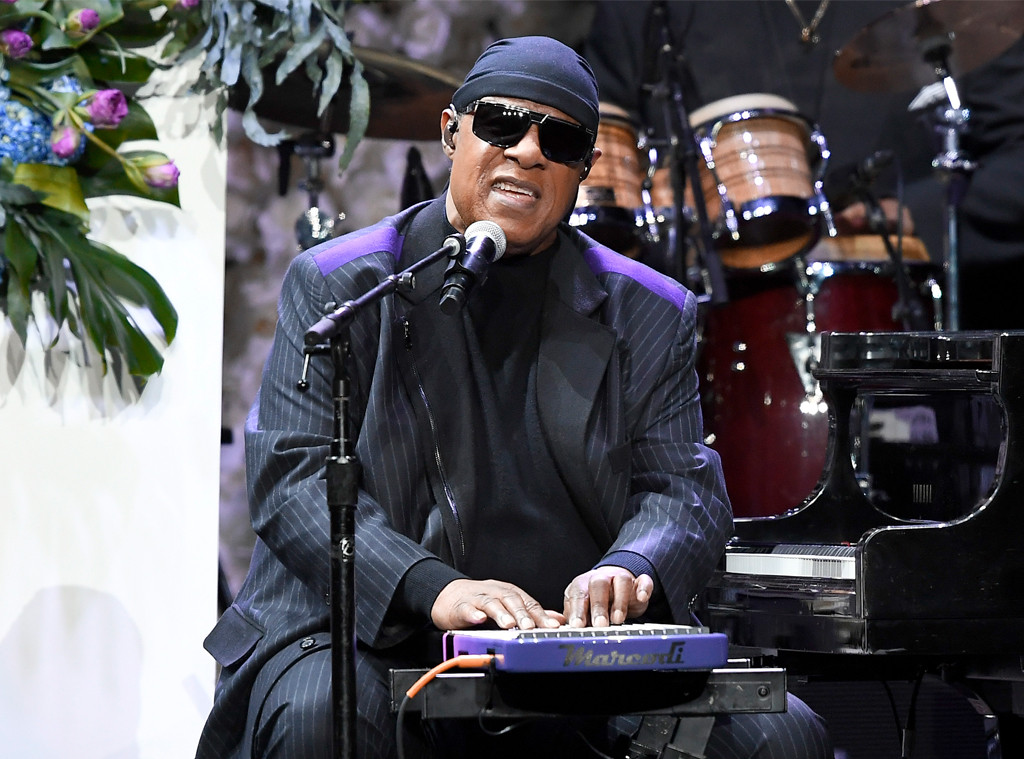 Stevie Wonder is hitting the pause button on his tour.

On Saturday, the legendary singer filled concertgoers in on his health at the British Summer Time Hyde Park music festival in London. There, he told fans he’s taking a break from performing due to needing a kidney transplant. However, he’s still slated to perform three more shows before going on hiatus.

Before playing his famous tunes, he added, “I want you to know I came here to give you my love. You ain’t got to hear no rumors about nothin’. I told you what’s up, I’m good.”

While the crowd was silent upon hearing the news, they all gave the legendary musician a round of applause. All in all, Wonder seemed to be in good spirits and played his hit songs, including “For Once in My Life” and “Master Blaster.”