Less than one week after Britney Spears spoke out in open court, other things in her conservatorship case are unfolding. While the pop star still has not filed a request to end her conservatorship, according to Good Morning America, there have been some things shifted around since the June 23 hearing. According to TMZ, a company by the name of Bessemer Trust was granted the role of co-conservator of Britney’s estate, a request put into place by Spears’ lawyer several months ago. With the request granted by the judge, Bessemer Trust would work side-by-side with Britney’s dad, Jamie Spears, when it came to managing her finances. This ruling came after the judge denied Britney’s request to remove her father from the role altogether; a decision that was made back in November 2020.

However, a short while after that report was released, TMZ reported that Bessemer Trust made a request to back out of the conservatorship altogether. “According to the docs, Bessemer says when it agreed to sign on, Britney was on board with the conservatorship. In fact, they say Britney herself signed off on Bessemer and the docs include her signature.

They say as a result of her testimony last week, they heard her say she objects to the conservatorship and wants to terminate it … [Bessemer] has heard [Britney] and respects her wishes,” the outlet reported.

And, on July 2, the judge in the case made a ruling on the matter. Keep reading for more. 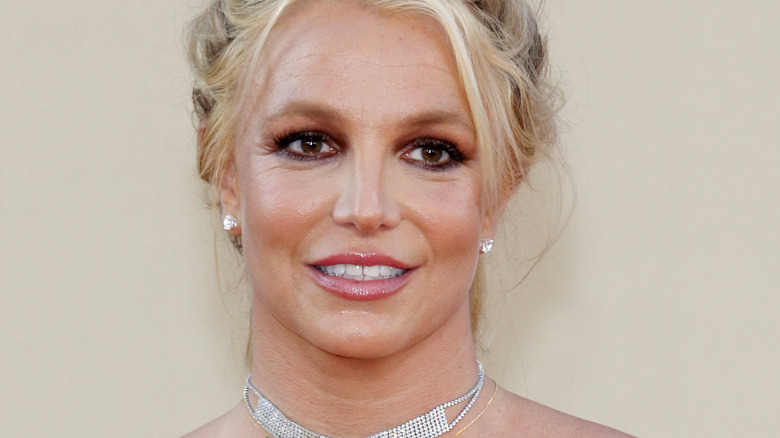 Britney could file another petition to have her father removed as her conservator, but she seems more likely to file a request to end her conservatorship altogether, based on what she said in court on June 23. “It’s been a long time since I’ve owned my money, and it’s my wish, my dream for all of this to end without being tested again,” Britney said (via CNN). Britney’s case is scheduled to resume in court on July 14, according to Deadline.

BET Awards 2019: Beyonce and Cardi B Among Winner List