Adrian Chiles is proud his name is now rhyming slang for piles as it means it doesn’t bother him to have to visit his doc when his flare up!

The One Show host, 55, said: “At my GP’s one morning, to her dismay I’m sure, I presented with haemorrhoids.

READ MORE: Jane McDonald gets teary on BBC's The One Show before swipe at host Alex Jones

“Unpleasant as they are, I never much mind getting them as it gives me the chance to boast to a medical professional that in Viz magazine my name is rhyming slang for piles.

“A lad is pictured grasping his bottom, wailing that his Adrians are giving him hell.” 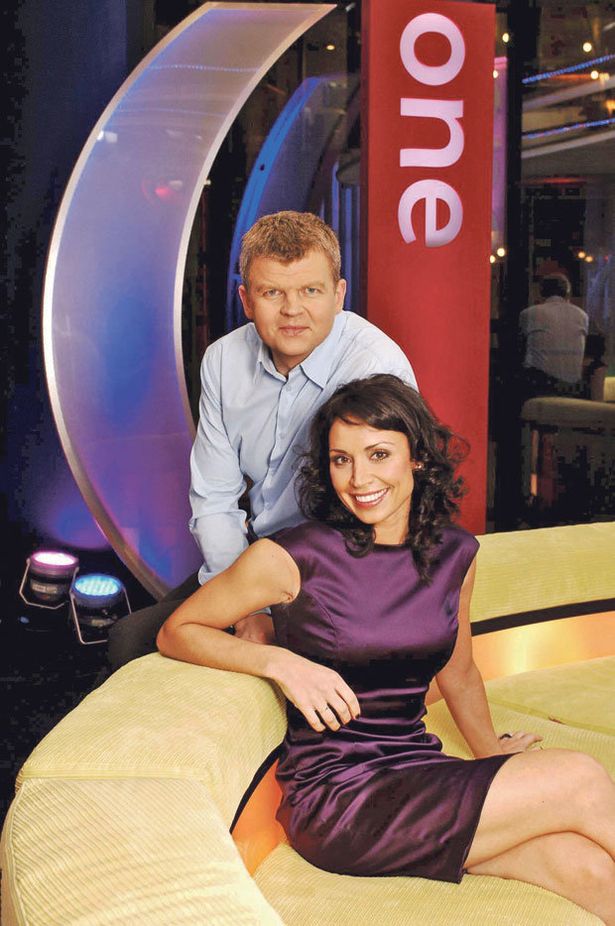 The telly host – who has fronted The One Show and Match Of The Day 2 in the past – said he has suffered from piles because of boozing.

He’s penned a new book – The Good Drinker – detailing his history with alcohol and how it has affected him over the years.

And he admitted that his visit to the doc didn’t put him off sinking more pints despite it becoming a pain in the backside.

Adrian said: “A few moments later she’d pulled her gloves off, I’d pulled my trousers up and she was giving me her verdict.

“’I think you probably are straining,’ she said. ‘And I expect that’s because you’re dehydrated the morning after you’ve had a drink the night before.’

“I nodded gravely, as she added: ‘If you’re really on it, then make sure you drink a lot of water too.’

“On it? While I welcomed the use of the vernacular here, I can’t imagine it was the kind of language doctors are taught to use at medical school.

“This was, obviously, sensible advice issued in a language I could understand, but putting it like this had unintended consequences.

“For a start, it kind of implied that the ingestion of water would somehow dilute the toxicity of the alcohol, which plainly isn’t the case.

“The important point is that when she used the expression ‘on it’, she to some extent legitimised the act of being ‘on it’. And we all know what ‘on it’ means: a proper session.

“I’m afraid that at some level, next time I was ‘on it’, I probably said to myself, ‘Great, I’m now on it, and my doctor knows about it, so it can’t be terrible, but I must remember to drink plenty of water’.”