Carmine Appice is a drummer who co-wrote two of Rod Stewart‘s big hits: “Da Ya Think I’m Sexy?” and “Young Turks.” He was also a member of the band Vanilla Fudge. During an interview with Songfacts, he discussed how he learned to cover songs and make them slower. 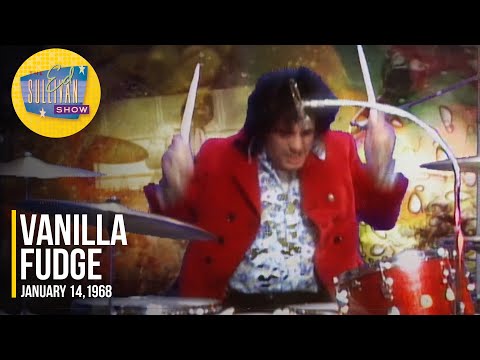 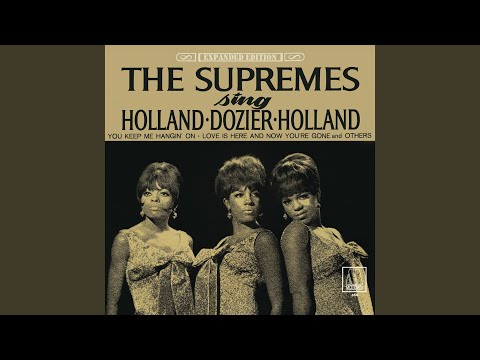 The original version of “You Keep Me Hangin’ On” became a huge hit. The track lasted 12 weeks on the Billboard Hot 100. It spent two weeks at the top of the chart. Its parent album, The Supremes Sing Holland–Dozier–Holland, was a hit as well. The Supremes Sing Holland–Dozier–Holland peaked at No. 6 on the Billboard 200, staying on the chart for 29 weeks.

Sweet Or Creepy?: Jaime Lannister Has A Homemade Brienne Of Tarth Doll

Good To Their Public: 10 Celebrities Who Actively Engage With Fans On Social Media