As TWICE gears up for the release of their latest docuseries, Seize the Light, the South Korean band continues to tease their next comeback for 2020. From fresh hairstyles and colors to JYP Entertainment confirming a new music video is on its way, the buzz within the community has never been greater. Then on April 28, the nine members of TWICE — Jihyo, Nayeon, Jeongyeon, Momo, Sana, Mina, Dahyun, Chaeyoung, and Tzuyu — revealed the comeback date for the next title track.

It’s no surprise TWICE fans are hyped about the forthcoming album, as it will be the first Korean comeback of the year. The nonet previously released the Feel Special EP in September 2019. Then more recently, the group dropped the &Twice repackage in February 2020, which added “Swing” to the Japanese studio album originally released in November 2019.

On April 20, SPOTV News reported TWICE was preparing for a comeback in June 2020. Then a few hours later, JYP Entertainment confirmed the band was gearing up to film a new music video. However, the schedule could not be confirmed at the time.

“TWICE is getting ready to shoot the music video for their new song. The specifics of their comeback schedule are still being discussed, and we will reveal them once they are set,” a JYP Entertainment official told Hankook Ilbo, per Soompi.

But now, TWICE has confirmed their return in June 2020 with a new single.

The premiere of TWICE: Seize the Light is on Wednesday, April 29. So on the 28th, the group hosted a special live stream press conference to promote the eight-episode docuseries and connect with ONCE. The nine members opened up about their growth and hinted their journey is far from over.

Toward the end of the press conference, TWICE’s leader, Jihyo, revealed the comeback date is set for June 1, 2020, at 6 p.m. KST. The group then gave away another spoiler by spelling out their upcoming title track letter-by-letter. Fans also speculated Jeongyeon teased the choreography of the new song. But regardless, the single will be called “More N More.” 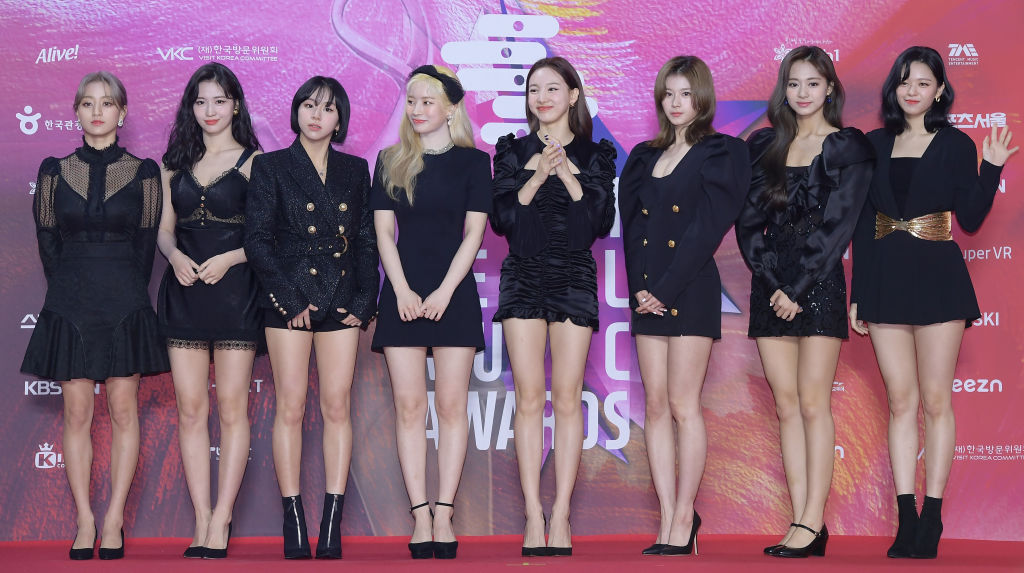 For the time being, TWICE fans will have to wait and see what the band has in store beyond the title track’s release on June 1. But even so,  ONCEs are hopeful the forthcoming comeback will be rolled out on a grander scale.

In February 2020, Billboard reported JYP Entertainment and Republic Records formed a strategic alliance. TWICE will be the first music artist to be featured under the partnership.

“We are so excited to make a strategic alliance with the ‘No. 1’ label Republic Records,” JYP Entertainment CEO Jimmy Jeong said, per Billboard. “Through our strategic alliance for TWICE, we strongly hope to present the next level of K-pop to fans all around the world.”

Meanwhile, Republic Records founder and CEO Monte Lipman expressed his admiration for J.Y. Park and his label. “The organization’s vision and groundbreaking achievements have placed them at the forefront of popular culture,” Lipman said. “We are thrilled to partner with such a dynamic team of executives and their amazing artists, including multi-platinum global superstars TWICE.”

The publication noted details about the alliance and TWICE’s new album will be unveiled soon. So get ready. If there’s anything we’ve learned in this world, it’s that TWICE does not disappoint.

Travis Barker: How Much Is The Rock Star Really Worth?