The Jonas Brothers tapped a soulful horn section for their appearance on Late Night, giving single “Only Human” a funk-laden vibe. The trio took the stage alongside two backup singers and a group of horn players, as well as their usual backing back, to perform the track, which comes off recent album Happiness Begins.

In the clip, Joe takes the lead on vocal while Kevin plays guitar and Nick offers a catchy chorus. It’s a notably grown-up effort, matching the group’s new aesthetic, and there are a lot of swaggering dance moves involved. The band previously performed the track on The Tonight Show with a similar set up, but this version feels a bit more lively, suggesting the musicians have become more comfortable playing their new material live.

Happiness Begins, which dropped in June, is the band’s first full-length LP since 2009’s Lines, Vines and Trying Times. The trio called it quits in 2013, but announced their reunion earlier this year and have been touring and releasing music since. The Jonas Brothers will release a memoir, Blood, November 12th via Feiwel and Friends, an imprint of the publishing house Macmillan. The book was co-written by the band members alongside Neil Strauss and will chronicle Jonas Brothers’ swift rise from Disney idols to genuine pop stars, as well as their break-up.

From Billie to Neil – Barry Egan's gigs of the year 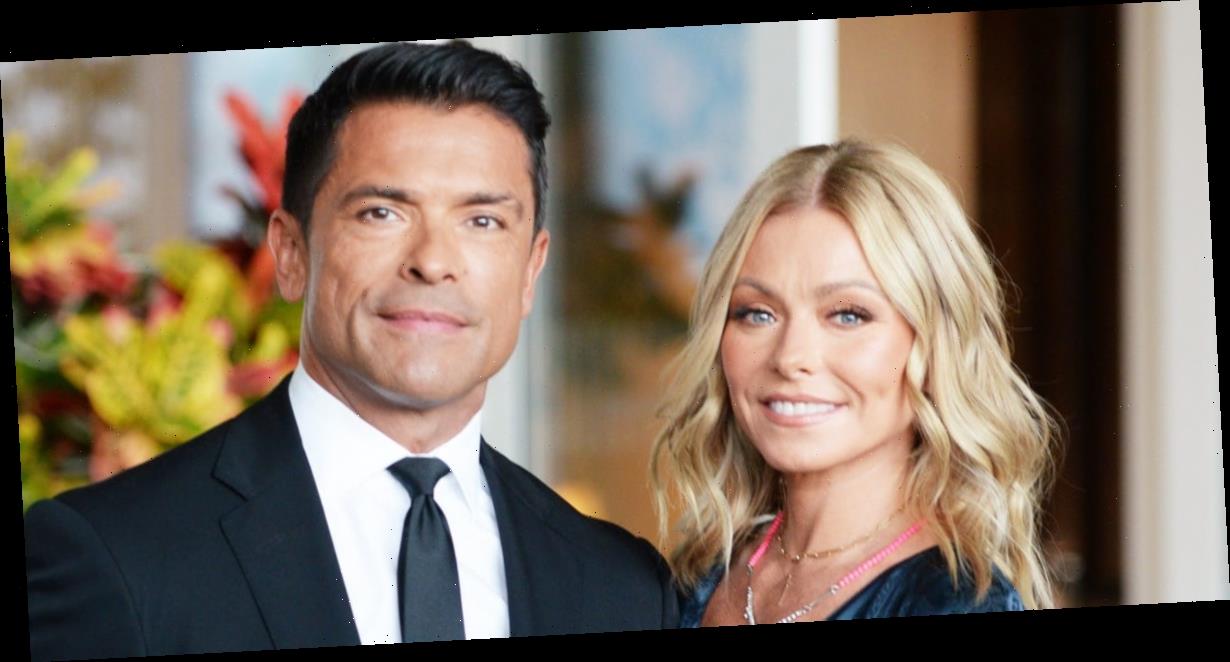 Kelly Ripa teases Mark Consuelos about the ‘bulging effect’ on his Halloween costume after fans call attention to his ‘tight’ pants
We and our partners use cookies on this site to improve our service, perform analytics, personalize advertising, measure advertising performance, and remember website preferences.Ok