Last year, Brittany Howard called a meeting with her bandmates and told them some news they probably didn’t want to hear. Alabama Shakes — who met in high school, broke through with 2012’s “Hold On” and went on to win four Grammys — would not be recording a follow-up to 2015’s Sound & Color anytime soon. Instead, Howard would be making a solo album. “It was like, ‘I’m going to do this record by myself,’ ” she says. “I knew that I needed to be in control of everything: the music, the arrangements, all that stuff. And when am I going to do it if not now?”

Howard’s solo debut, Jaime, is her most ambitious recording ever, full of synthed-out psychedelic funk, druggy soul ballads, hip-hop loops, and lyrics grappling with her past, including sexuality, family tragedy, religious guilt and more (the album is out September 20th, and she released the new single “History Repeats” today.) It’s a powerful record: Howard recalls a recent listening party where “one lady cried. I’m used to hearing it, so I’m always surprised when people hear it and their general reaction is like, ‘Oh, boy.’ ” 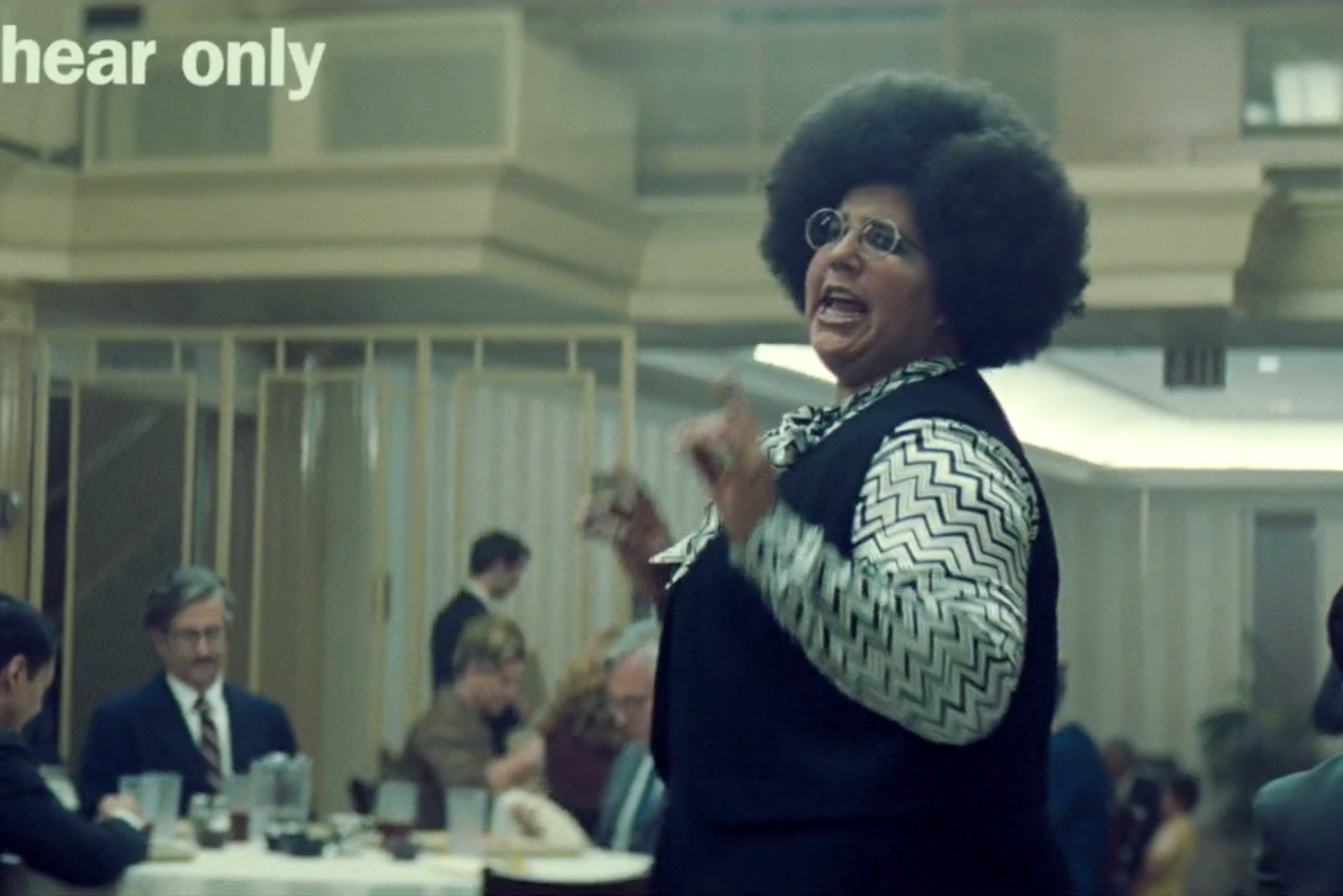 At the time of the band meeting, Howard had already proved she was creatively restless by starting two side projects, Bermuda Triangle and Thunderbitch. Writing for Alabama Shakes was more difficult. “It’s just a labor to get the songs out,” she says. For her, writer’s block is tangled up with some of her oldest memories. “When I grew up, we didn’t have much money,” she adds. “We lived in a trailer park. There’s always this part of me that’s like, ‘I do not want to go back to the trailer park.’ I still have that belief system, so whenever something is not coming easily, I start having those poor thoughts: ‘Oh, this is it.’ ”

This time, thinking back to the trailer park actually helped her write. She moved into a house in Topanga Canyon, California. Working on her own, she felt more comfortable writing about her own experience growing up the daughter of a black father and a white mother in Alabama. On the haunting “Goat Head,” Howard lays into all of it: “Mama is white and Daddy is black/When I first got made, guess I made these folks mad,” she sings, before asking a question she’s been asking since she was 13: “Who slashed my dad’s tires and put a goat head in the back?” “It felt really vulnerable,” Howard says. “But if you’re gonna be honest, you can’t be just a little bit honest.” She thinks turning 30 last fall helped push her to that place. “I had more to say,” she says. “It was me giving myself permission to tell the stories that I don’t ever talk about.”

One of those belongs to her older sister Jaime, the album’s namesake. “She taught me how to write a song, taught me how to draw, taught me about art,” Howard says of her sister, who died at 13 from a form of eye cancer. “I’ve always been connected to her spirit. This [album] was kind of my way of doing something together.” Howard thought about her sister’s tape collection, where Elvis stood next to the Supremes. Howard also listened to Brazilian artist Jorge Ben, who makes music “where there’s literally, like, 18 different things happening in the song.”

For “He Loves Me,” where Howard proclaims that God still loves her even though she drinks and smokes too much weed, she broke up her verses with portions of a sermon by a Houston preacher, Pastor Terry K. Anderson, whom she found on YouTube. She’s similarly honest on “Georgia,” a sweet, soulful ballad “about being a little gay black girl and having a crush on an older black girl.” In the album’s press release, Howard discusses her struggles with questions of identity growing up:  “In a small town, like where I come from, different is bad — I never wanted to be different. My greatest wish was to be like everybody else.”

Throughout the album, Howard sounds relieved at the chance to speak her truth. “If people like the record, that’s amazing,” she says. “I’m just proud that I made the record.” She plans to tour with the people who helped her make it, including keyboardist Paul Horton (who has toured with the Shakes) and Shakes bassist Zac Cockrell, “because to me he’s, like, the best bass player.”

As for the band that made her famous, even Howard isn’t sure what its future is. “We’re a family,” she says. “Those are my bro-bros for life. But right now they’re just letting me do my thing. If I did the same songs and the same everything, I’d be so miserable. I’d be so bored. I wouldn’t care about heaps of cash, swimming in a cash swimming pool. It does not matter to me.”