Songwriter Willie Nelson’s “Pretty Paper” is a holiday favorite for many fans of country music. In 2020, his longtime friend, Dolly Parton, recorded her own version of it with him singing backup and playing guitar. But he wrote the song decades before that.

Who was the original inspiration for Nelson’s sad lyrics? 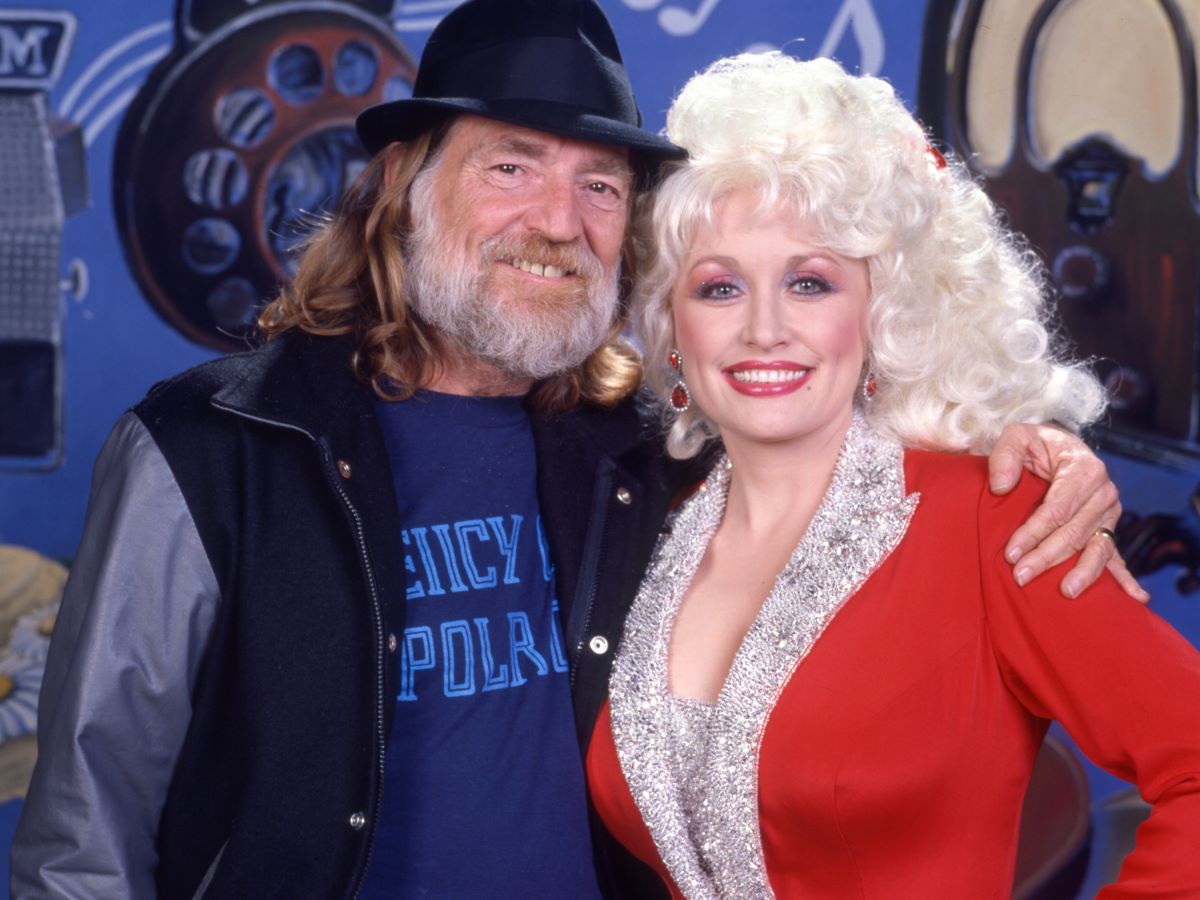 In his book, Roll Me Up and Smoke Me When I Die, Nelson discusses the song and its origins on the streets of Fort Worth, Texas, long before he sang it with friend, and nothing more, Parton.

“In Fort Worth around Christmastime, I would see a guy with no legs. He had roller skates on his knees, and he sold pencils, wrapping paper, and Christmas cards,” Nelson shares. “I wrote this song about him.”

“Pretty Paper” describes a man sitting alone on a sidewalk hoping bustling holiday shoppers won’t just pass him by. The lyrics include, “Should you stop/Better not, much too busy/You’re in a hurry, my how time does fly/And in the distance, the ringing of laughter/And in the midst of the laughter he cries.”

Who was the lonely man who inspired ‘Pretty Paper’? 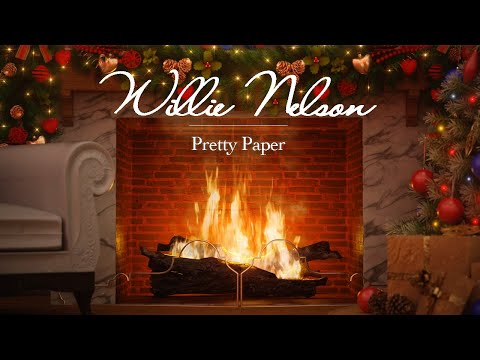 According to legends about the man who inspired Nelson’s song, his name was Frankie Brierton. He had spinal meningitis as a child, which left him permanently disabled and unable to walk. So, he rolled, crawled and dragged himself around Fort Worth, selling wrapping supplies and cards.

A 2004 column for the Fort Worth Star-Telegram described Brierton as “[creeping] on all fours along Houston or Throckmorton streets outside Leonards [Department Store], wearing clunky gloves and kneepads made from old tire tread and a custom leather vest with a pencil rack and coin box sewn onto the back.”

Though Brierton died in the ’70s, his holiday sadness is immortalized in Nelson’s song. And now, it has Parton’s star power behind it, too. 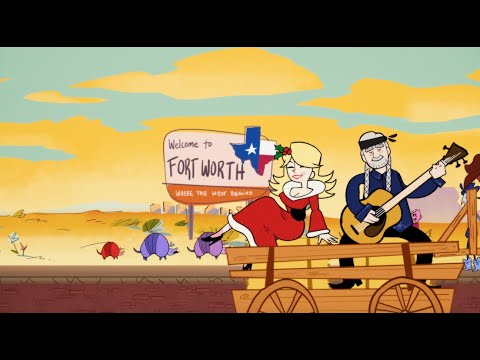 Despite the sad subject matter, “Pretty Paper” is still a favorite for many, seemingly including Parton.

“I’ve always loved Willie’s songs. I really, really just love anything he writes,” Parton said for a Front Porch interview. And of “Pretty Paper,” she said, “I loved the song the first time I ever heard it.”

She liked it so much, she decided she wanted to sing it on her 2020 album, A Holly Dolly Christmas. She said she called Nelson and asked if he would like to sing with her, and he told her, “Hell yeah, I’ll sing on it — and I’ll pick on it, too,” referring to playing the guitar.

“I’m as proud of that as anything I have on the whole Christmas album,” she said, before noting her appreciation for working with Nelson.

Parton concluded, “Willie is a really, really good guy and I just love him.”

Cody Currie's 'When the Time Is Right' Is Dancefloor Gold