It seems numerous actors have come out recently saying they always wanted to play Spider-Man in a movie. Robert Downey, Jr. revealed not too long ago he wanted to be Spider-Man as a boy. No doubt many other young actors wanted the same as much as Tom Holland.

To prove why, take some time to look back at how Spider-Man captured imaginations in a time long before the Marvel Cinematic Universe.

According to Craig in a Saga Magazine interview quoted on Screen Rant, he said he never wanted to play James Bond and instead specific superheroes. He said: “I dreamed of being all sorts of other things – Superman, Spider-Man, the Invisible Man, even a good old-fashioned cowboy. But Bond [not] so much, which seems ironic now.” His desire to play a superhero is intact, despite typically being beyond the age (52) when anyone plays superheroes on the big screen.

Not that playing an older version of a superhero fighting with age bias should be off the table. Back in the 1970s, though, it was not too surprising to see Spider-Man become such a favorite with someone like a preteen Craig.

When he was 10 years old, it was 1978, and James Bond was starting to age. While Roger Moore’s role as Bond was still very popular then, the younger set might have been looking to younger heroes to idolize.

Marvel comics were still very successful with Spider-Man comic books. On TV that year (here in the states) was a new live-action TV series called The Amazing Spider-Man, starring Nicholas Hammond in the role of Peter Parker. A TV movie pilot aired earlier in the fall of 1977 on CBS. 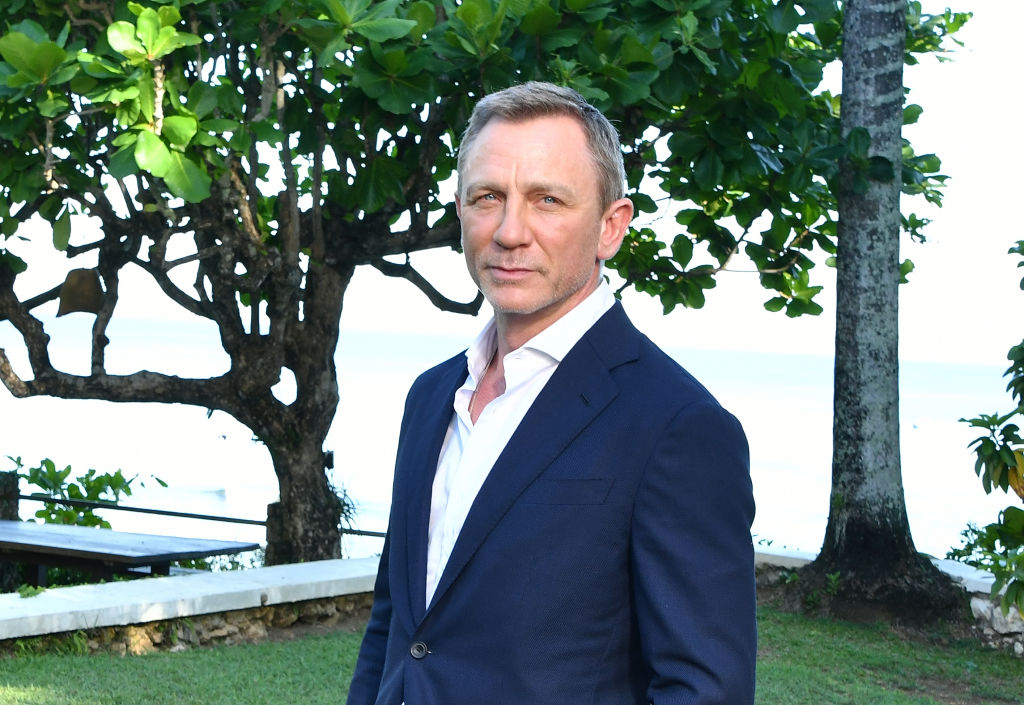 The below live-action movie/TV series was not the first Spider-Man series ever created for TV. An animated series aired a decade earlier, something perhaps Craig saw.

Nevertheless, the American live-action show might have played a huge influence. Outside of not lasting long on TV due to falling ratings and mixed reviews, it might have aired in the U.K. not long after airing in America.

Most interesting is Craig went into hero-like roles during his early acting days. Some of his first roles were in a TV series version of Zorro and on The Young Indiana Jones Chronicles during the early 1990s.

As he got older, he moved away from similar projects until winning James Bond in 2006.

The idea of a 50-something superhero has never been tried before. If anyone could pull off doing such a thing, it would be Craig. Plus, being in such excellent physical shape as he is, he could still play someone a decade younger.

Not many are insinuating Craig should ever play Spider-Man. Imagining him playing an older Peter Parker dealing with the burden of being Spider-Man in his mid-50s would still be an intriguing story.

All possibility exists Tom Holland will stick with the role indefinitely. Envisioning one standalone movie dealing with how Parker/Spider-Man deals with age, however, would be well worth exploring.

If nothing else, Craig could always end up playing a villain in the MCU eventually. Villains can still tilt older in the MCU without comic book fans questioning an actor’s birth certificate.