A PLACE in the Sun couple have been slammed as "time wasters" by viewers after complaining about every single property.

Channel 4 host Ben Hillman was tasked with finding couple Rachel and John their dream holiday home in the town of Olivia, Spain. 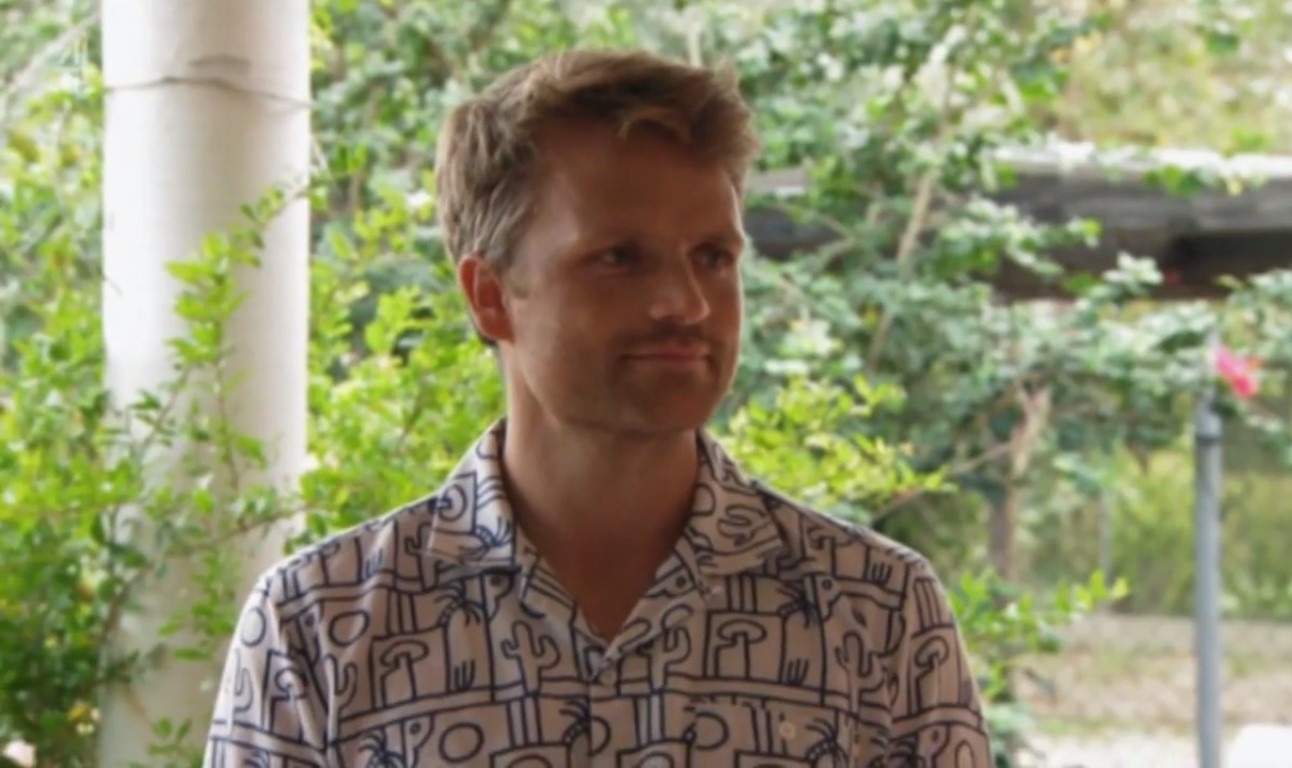 The property expert had his work cut out after the pair rejected some for being too big or too small.

The couple could also not make their mind up on the location, stating that some villas were too city-centre or too rural.

The couple had a budget of £100,000 and were looking for a property with enough space for their five children to visit, including large outdoor space.

The property hunt kicked off at a three-bedroom house at the centre of Olivia, with stunning rooftop views of the mountains. 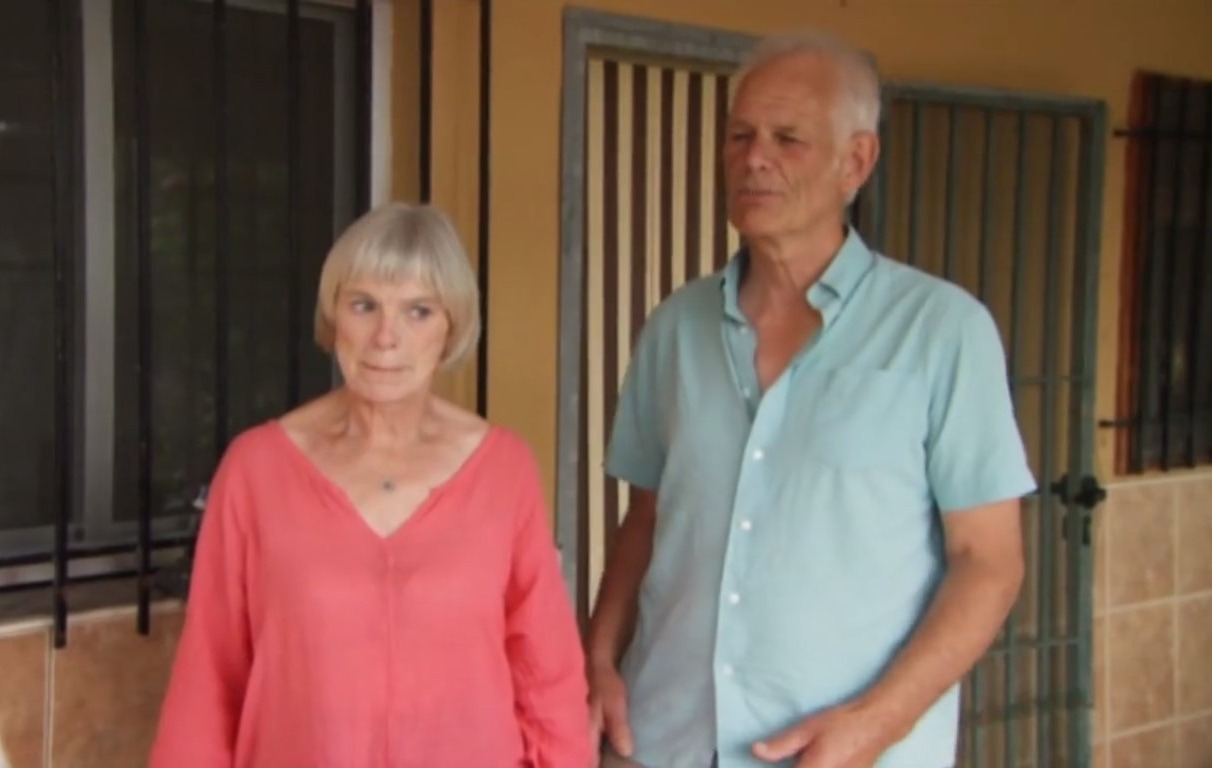 The pair explored the villa on the market for £89,909 but were not impressed with the "wasted space" and small kitchen.

Despite the first property being a firm no, Ben had a four further properties to impress with.

The property agent took the couple to a three-bedroom house at £89,909 – with a dining room, shower room and a good sized rooftop.

Ben quizzed the couple on their first impressions, with John replying: "I wouldn't go as far as to say love at first sight, no." 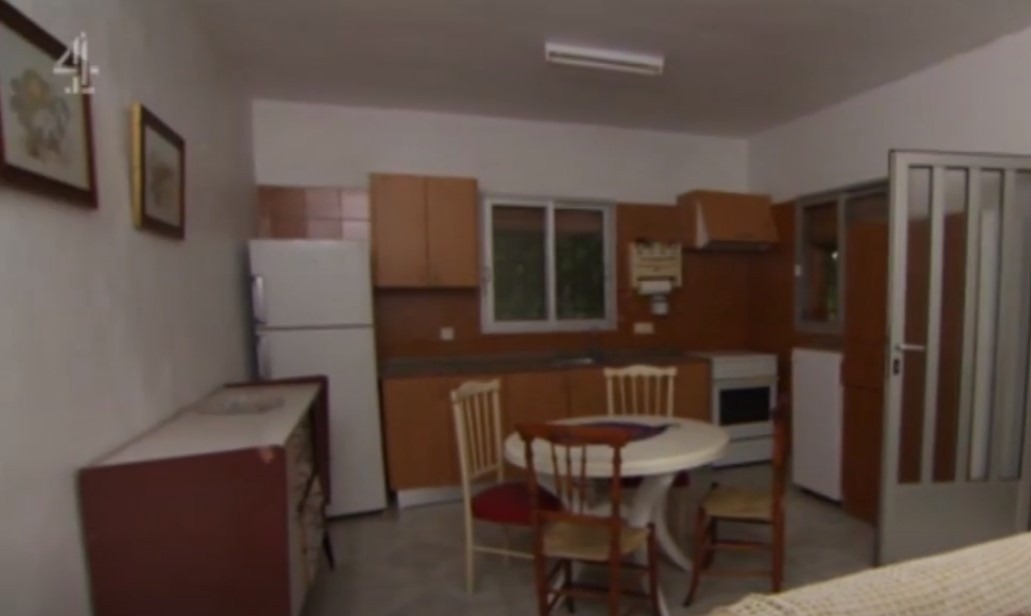 The couple were disappointed with the location, admitting they wanted to be closer to the countryside and were unhappy with size of the property, saying there was not enough space for their guests.

Ben then showed the duo a property in rural Villalonga – a three-bed country house with gorgeous rural views and plenty of space.

The house had a large bathroom, kitchen and lounge and was on the market at £99,091.

The property sadly didn't tick the couple's boxes, John said: "We're not keen on town living and what we've had so far has been ultra town and ultra country, and we could do with something just between the two." 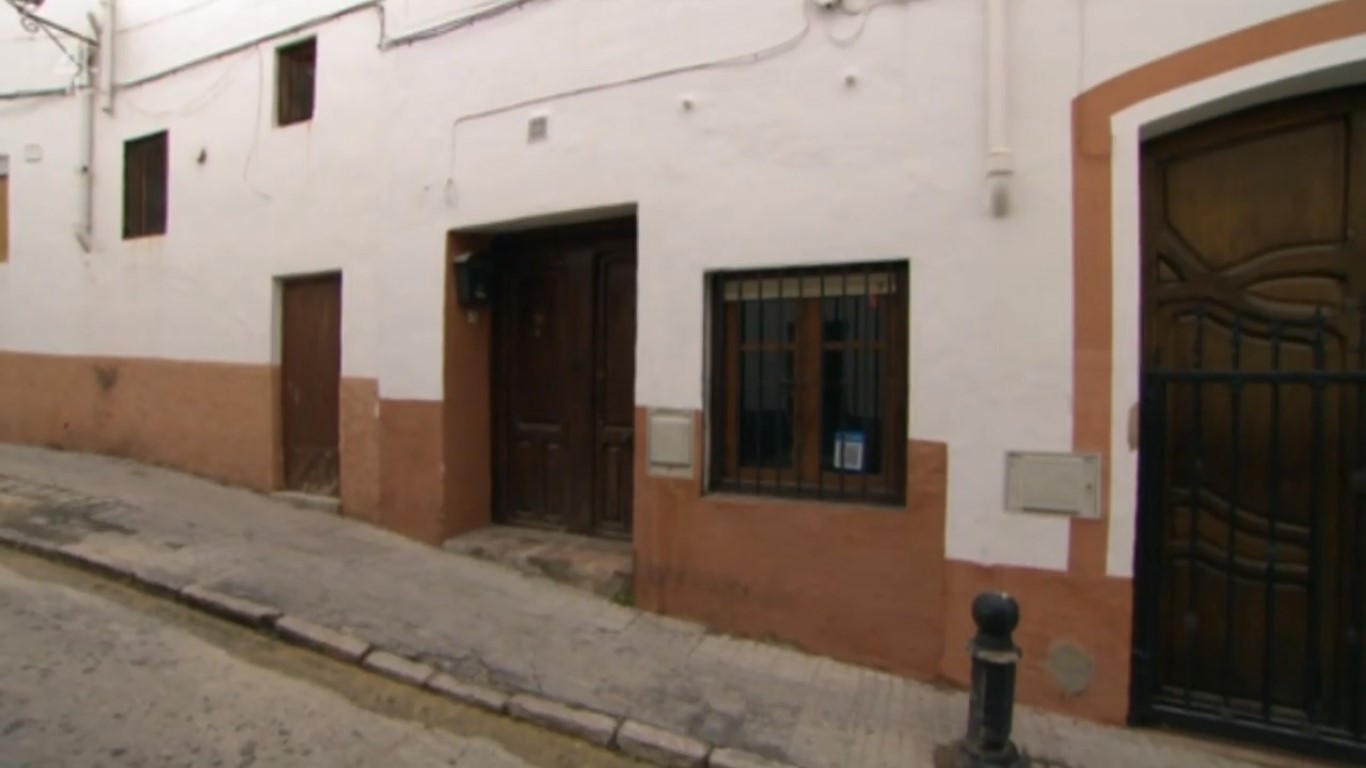 Next up was a lovely two-bedroom flat apartment located in between the city and the country in Oliva Playa.

The property had plenty of potential, boasting a spacious terrace but the pair were unimpressed with the space.

John said: "The living area is a bit too small. Would be alright for two people but if you've got family over it just doesn't cut it." 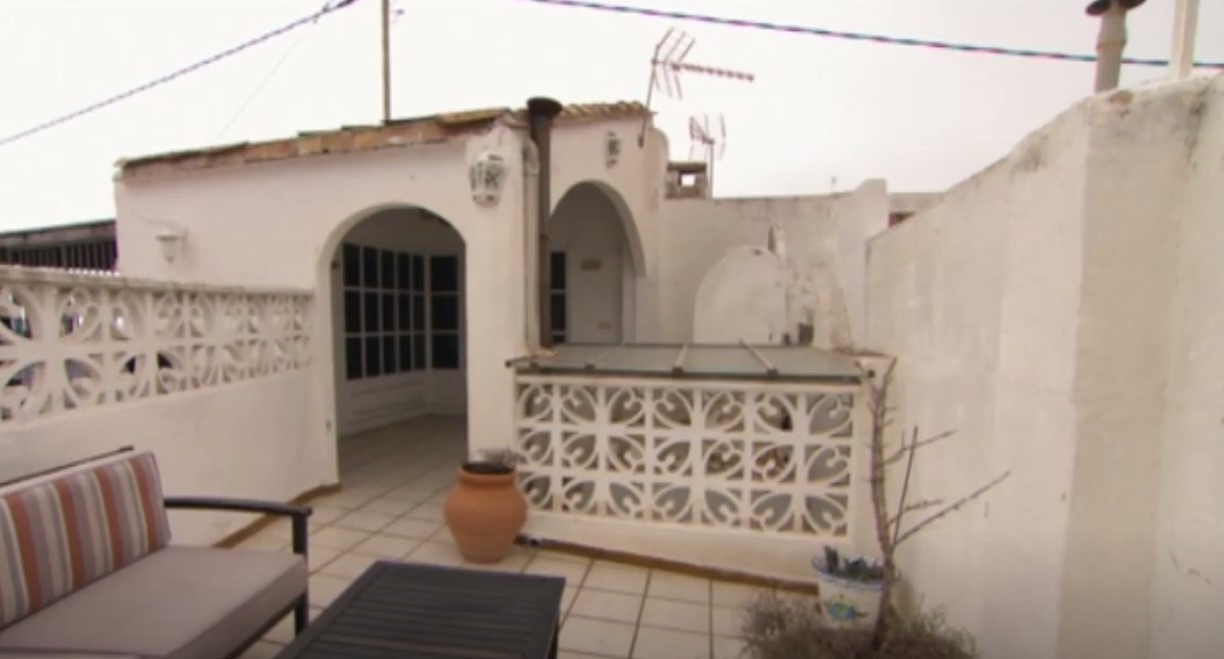 Ben appeared slightly defeated after the couple turned down most of the properties.

A frustrated looking Ben said: "Look, where are we now?"

"Because I'm not even sure we've got a strong contender, do we?"

John admitted that the second property was the closest to what they were looking for. 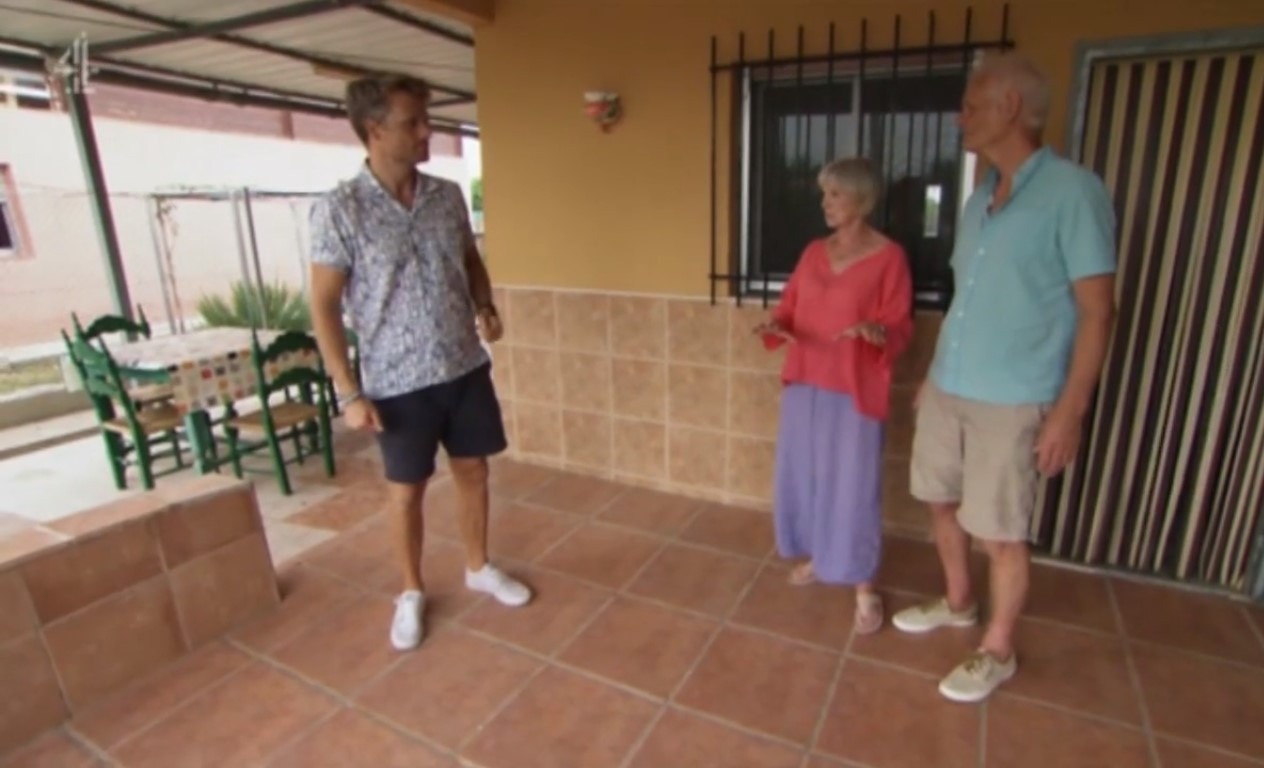 Ben had one last property up his sleeve, he showed them an apartment in Oliva Old Town, at the centre of the Moorish quarter.

The flat was valued at £100,000 and boasted five-bedrooms, a large garage and a stunning courtyard with a spacious hallway.

Unfortunately, the final property was considered to be "too big".

The couple admitted that they had given Ben a hard challenge in finding their ideal home.

John said: "I think we did give you a very difficult brief, because we were not sure if we wanted town or country – there were elements of what we wanted in each property."

A number of unimpressed fans were left baffled branding the pair "time wasters". 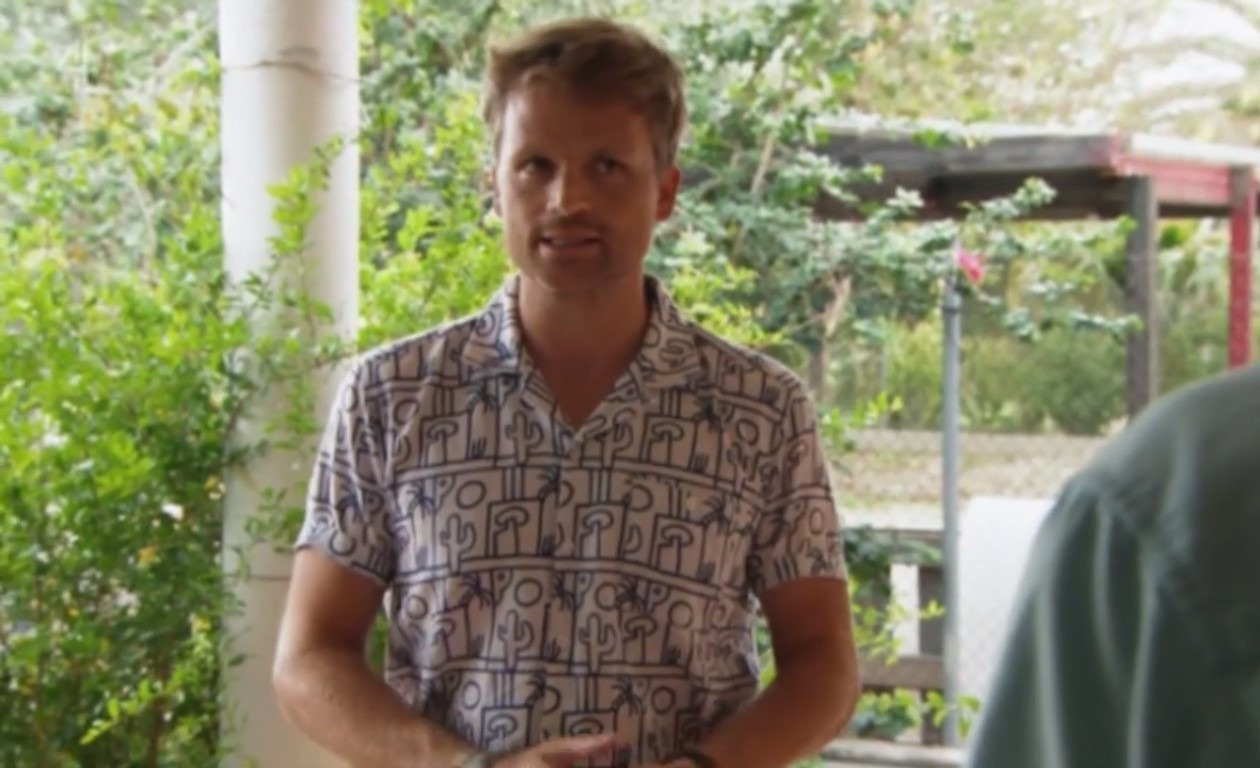 Another shared: "Right an hour wasted, better knock this lasagna up! See ya tomoz folks. #APlaceInTheSun"

A third fumed: "Nice little freebie holiday. They have no intention of moving. #aplaceinthesun" 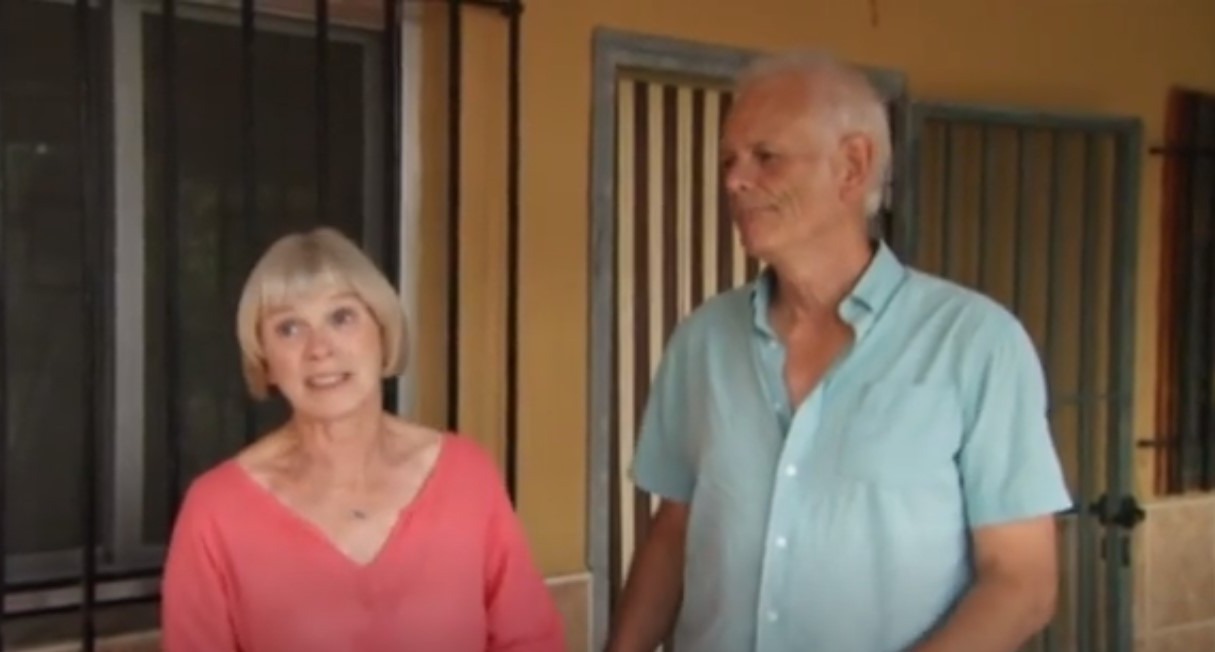 The couple decided not to make an offer on any of the properties and opted to continue their search alone.

A Place in the Sun airs daily at 4pm on Channel 4.

Demi Lovato Talks About Jujitsu and Choking Someone Out