A PLACE in the Sun's Danni Menzie was left blushing after buyers on the show refused to go into a property because of a huge problem.

The property host headed to sunny Málaga in Spain to help house hunters, Vicky and Lee their dream holiday home. 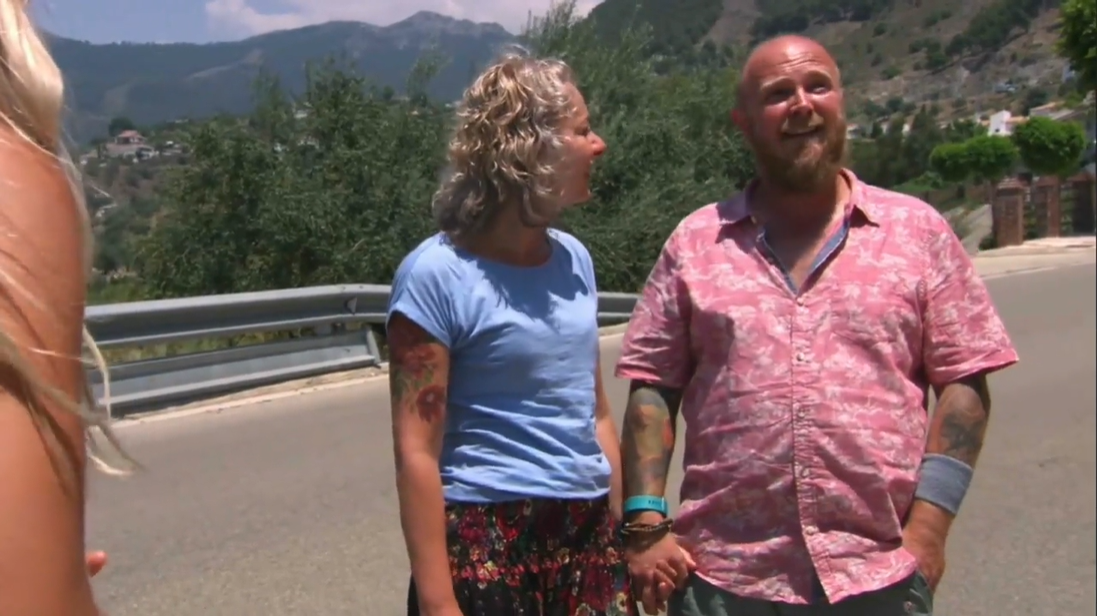 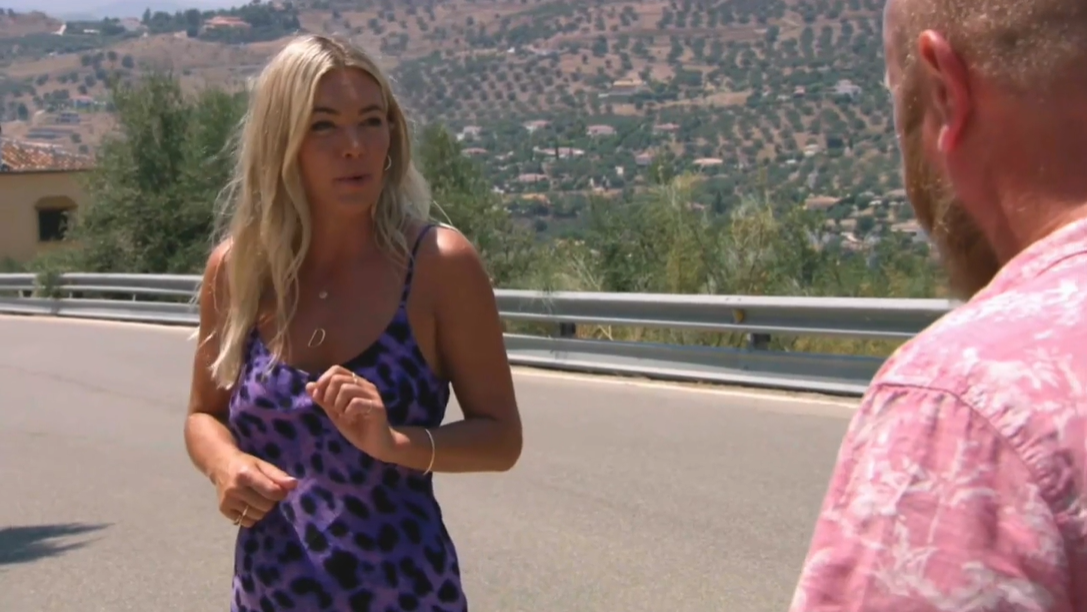 With a healthy budget of £150,000, the pair wanted a two-bedroom place, with a swimming pool, and plenty of space for their three children and beloved dog.

Vicky noticed the stunning views of the property and said: "Straight away it's ticking a box because you can see the spectacular views behind us."

But Lee wasn't convinced, and had worries that the house wasn't private enough because it was on the main road. 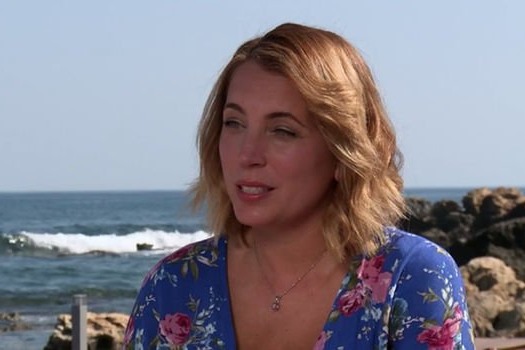 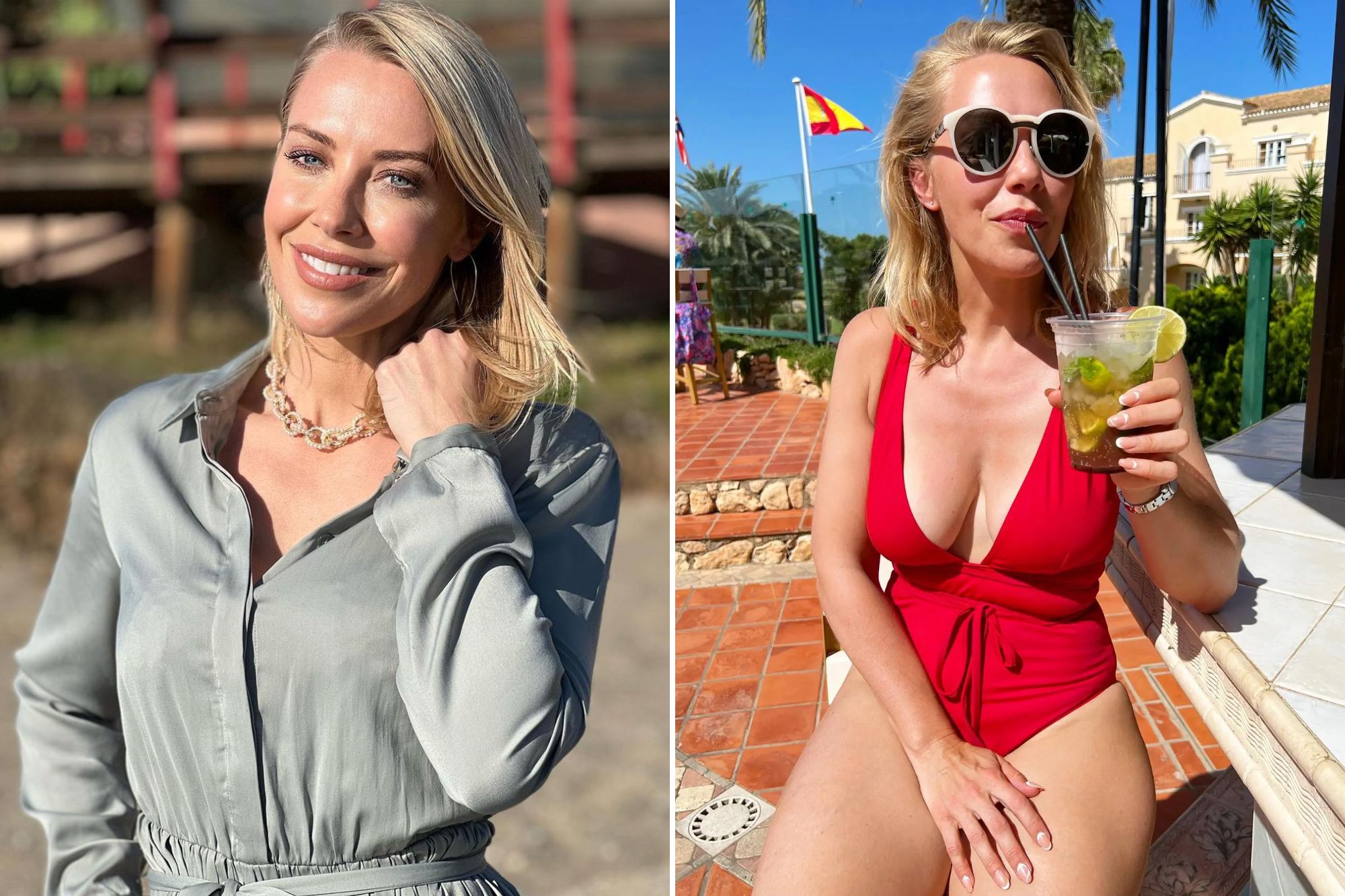 However, Danni reassured the Lee that it was only used to go directly to the village.

Things then took a wrong turn when the duo spotted a major issue which made them refuse to see the property.

They didn't like how close the villa was to the neighbours.

Vicky said: "It's really overlooked and we really like our privacy. In our head, our dream place would be a little bit more remote with greenery."

Danni was left red-faced as the couple called off the viewing.

The property expert turned to the camera and said: "Well I think I need to take this one on the chin. It was such a disappointment they didn't like it."

Despite the hurdles at the start, Vicky and Lee ended up finding their dream home well in line with their budget.

They offered £130,000 and the seller accepted instantly without any further negotiation.

A Place in the Sun airs weekdays at 3pm on Channel 4 and All4.