A PLACE in the Sun's Danni Menzies was left squirming as she found herself stuck in the middle of a couple's tiff.

The Channel 4 host was doing her best to help a pair of prospective buyers find their dream home abroad when they clashed over their preferred property. 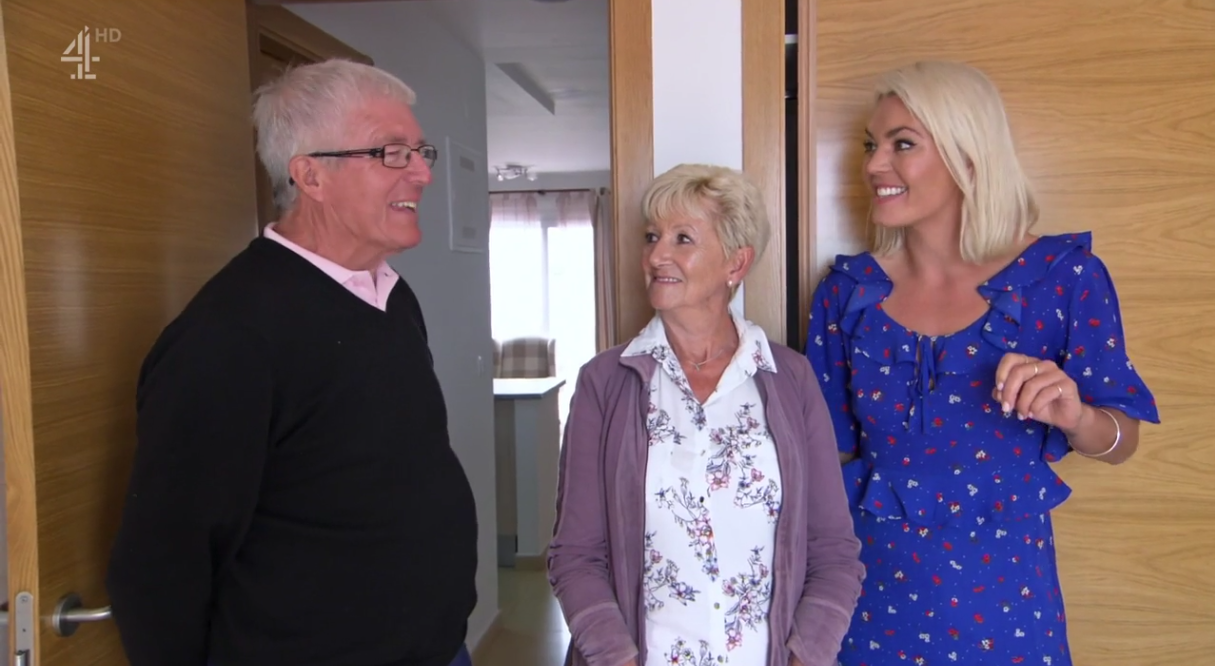 Lynn and Mike from Southampton appeared on the show with a budget of £60,000, hoping to find a holiday pad in Murcia, Spain.

The couple, married for over 40 years, were looking for a two-bed apartment with a terrace, swimming pool and close to a golf course.

Things seemed to be on the right track until Lynn favoured a three-bed apartment which was ready to live in, over Mike's favourite – a slightly more traditional home with amazing views.

Mike said of his preferred place: "The property itself is the best we’ve seen so far." 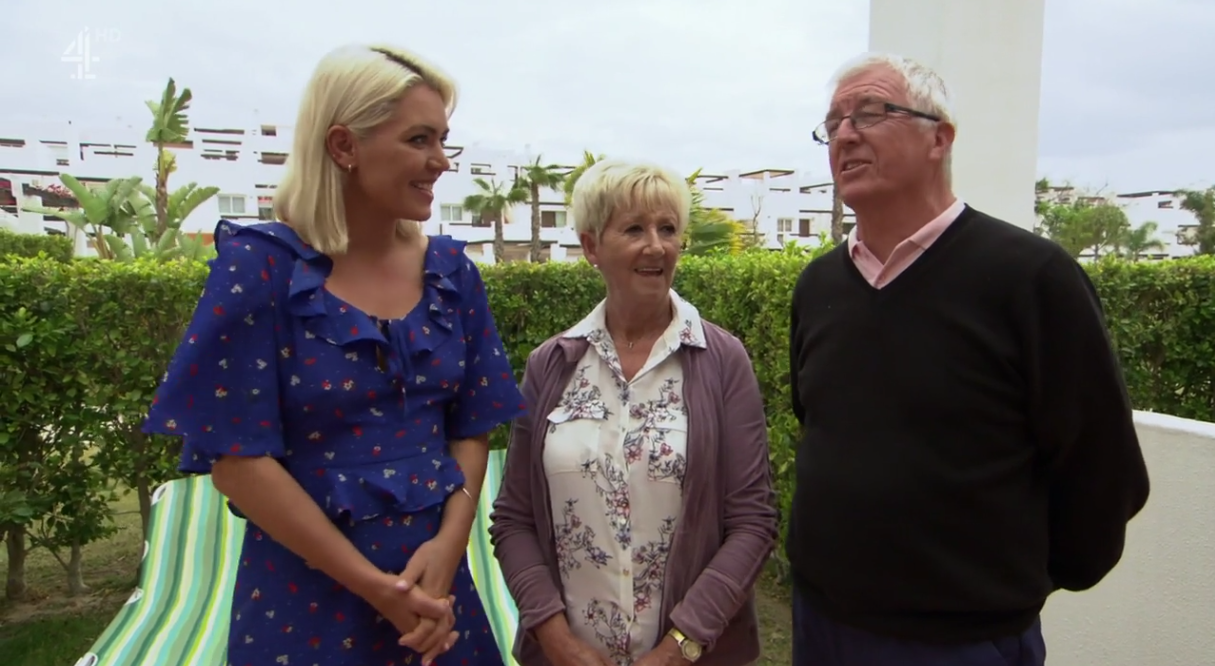 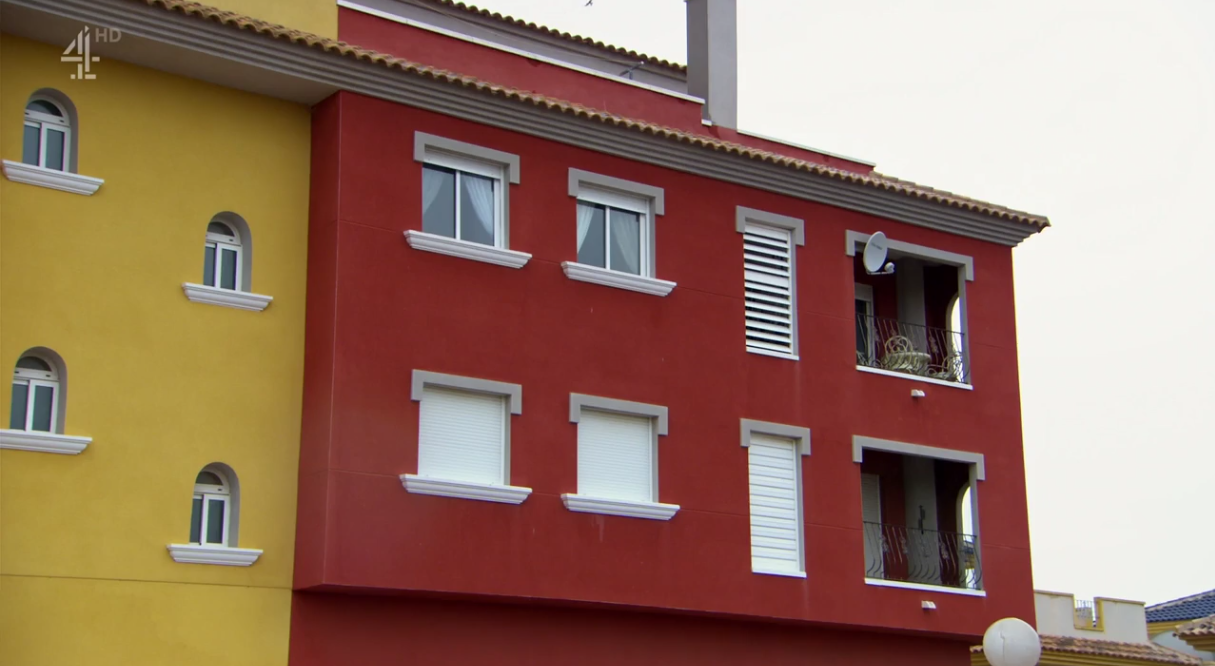 But commenting on the size of the master bedroom, Lynn declared: "Quite small."

Continuing her attempt to find something to please both husband and wife, Danni took them to view a three-bedroom apartment in Naranjos for the final property.

Despite being above their budget at £68,000, the plusside was that it was situation next to a golf club. 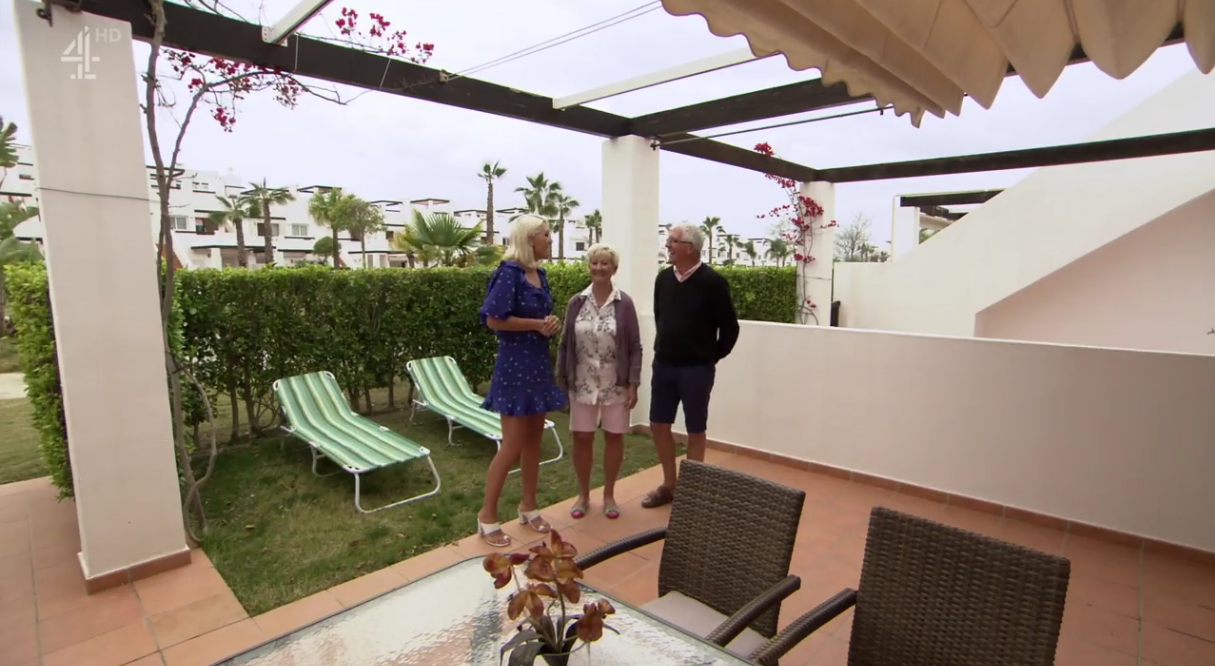 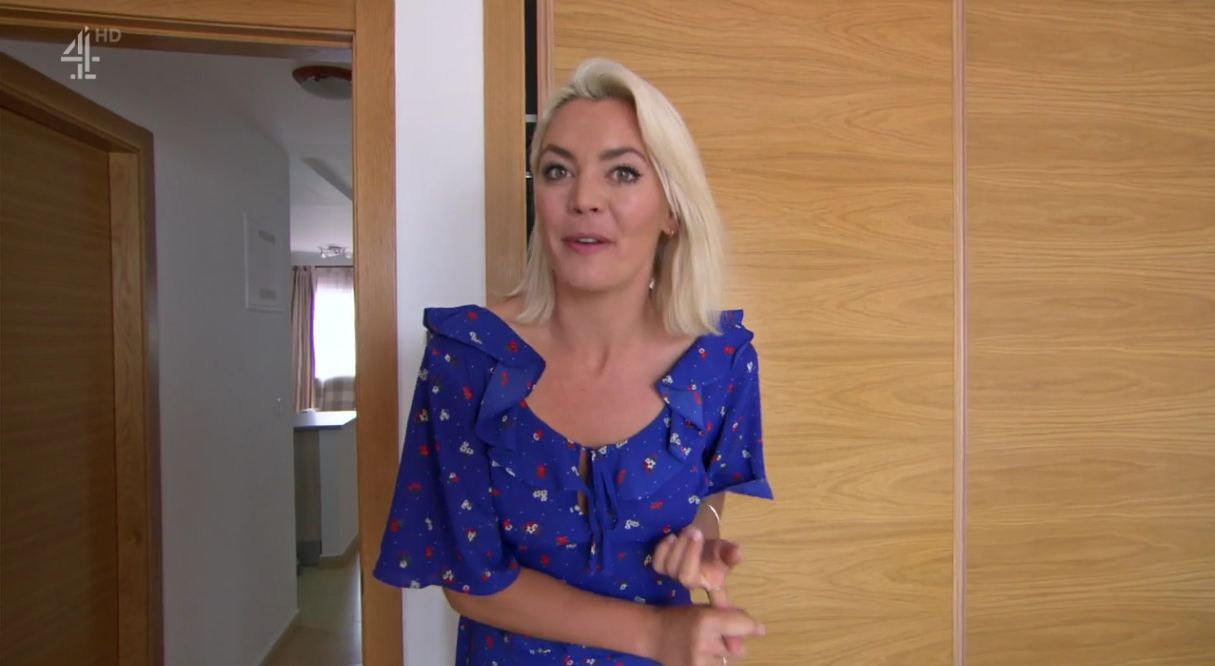 While Mike's reaction was slightly less enthusiastic as he took in the decor and surroundings.

And when Danni asked how this final property was comparing to his favourite, Mike admitted: "It's still in my mind… It's not discounted."

Turning to Lynn for her opinion, Danni said: "Is this your frontrunner?"

"Yeah," replied Lynn. "This would be my frontrunner and the one Mike likes would be second."

To which Mike woefully commented: "Oh the argument starts…"

That led to laughter from both Danni and Lynn.

Despite Danni's help the pair were unable to see eye-to-eye on their perfect property and admitted they were "at loggerheads" over the decision.

It meant Mike and Lynn left Spain without putting any offers in despite Danni's hard work.

A Place in the Sun airs weekdays 4pm on Channel 4.

Jim Bob Duggar Earns Up to $45,000 Per Episode of 'Counting On,' But Jill Duggar Was Paid 'Minimum Wage' for Her Time on the Show, Husband Says