In the new series of A Place in the Sun, which began earlier this week, Channel 4 host Danni Menzies told Express.co.uk they filmed in a number of new holiday destinations that she had never been to before. She also went on to add that the majority of the property hunters in the upcoming series were serious buyers and they sold a lot more homes compared to the last series.

Speaking about the different places she visited with her house hunters, Danni began: “I think my first one [episode] is in Spain.

“I did quite a few shows in Italy for the new series as well which was really exciting because I’ve never actually filmed there before.

“I saw quite a lot of parts of Spain I hadn’t been to before in the new series as well, so that was quite interesting.

“[They were the] less popular areas with, sort of, tourists, so that was quite fun because it kind of gave me a different view on Spain.” 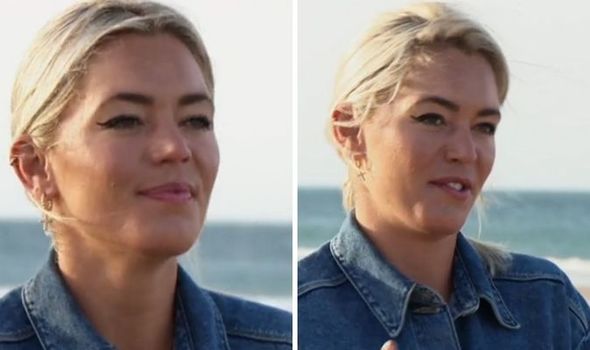 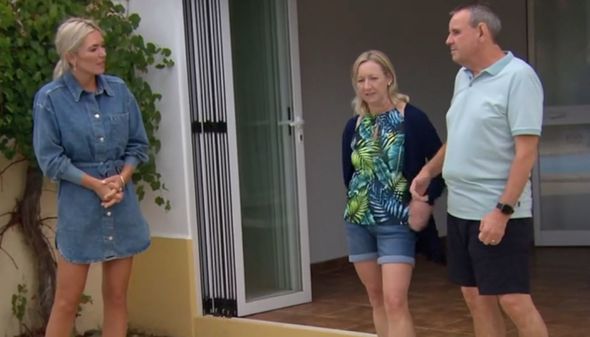 Discussing the new series, Danni, who has worked for her family’s property business for years, said all of the house hunters were really serious buyers.

She continued: “I think our sale rate was something like 80 per cent, which is really high.

“It just meant everyone was doing a really good job, and people were really serious about what they were doing.

“I think a lot of people spent a lot of time sitting at home thinking about what they really want.” 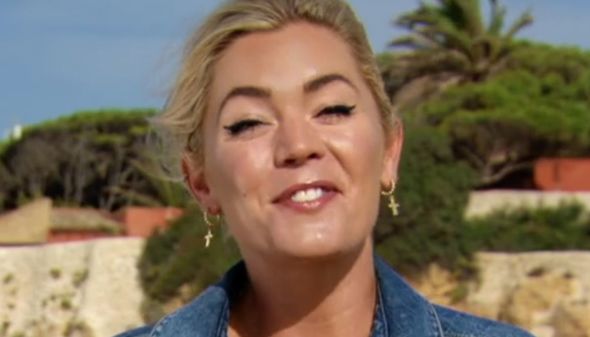 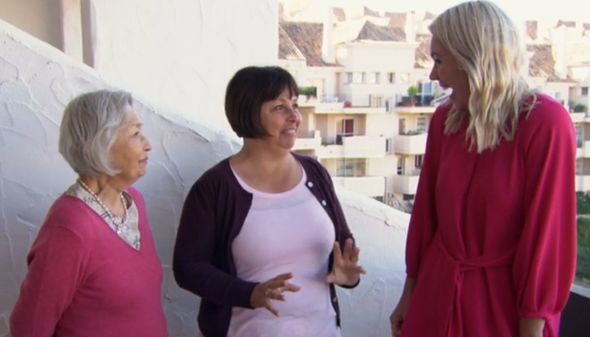 “I think COVID-19 definitely had an impact on them [house hunters] making the decision to do it, [put in an offer]” she added.

“I think it’s something you think about for a long time and then you get locked down and you think, ‘God I wish I was there’, then it kind of gives you that push to do it.

“We had some lovely people [on the show]. We had a lovely dog trainer and her husband who came on.

“It was just really fun. I’m animal mad so it was great as [during the property search] we went to a doggy aquapark.”

In an episode earlier this week, Danni was forced to cut a viewing short after failing to impress couple Derek and Jane.

The couple, who had been married for seven years, had a budget of £220,000 to spend and were hoping to find a two-bedroom villa with a pool.

Danni got off to a flying start with the property search after impressing Derek and Jane with the first villa.

However, things soon took an unexpected turn when Danni failed to meet the couple’s criteria.

The third property Danni took them to was a three-bedroom villa with a pool, and it was located right next to a beach.

Despite loving the location of the property, Derek and Jane agreed that it needed more work than they were willing to put in.

Derek immediately noticed the flooring needed pulling up as he commented: “The first thing that hits me is the floor.

“It feels like there could be too much work.”

Before Danni could give them a chance to explore further, she sensed there wasn’t much point in doing so.

Danni asked: “Do you want to see more of this one or you just not getting the feeling for it?”

“It was a bit of a risk and it didn’t pay off,” Danni said, as she led the couple out of the property and brought the viewing to an abrupt halt.

A Place in the Sun airs weekdays at 3pm on Channel 4.