A Place in the Sun: Sisters end property tour early

In a 2019 episode of A Place in the Sun, Channel 4 presenter Danni Menzies was on a mission to find sisters Kay and Faye their dream holiday home in Cannes, France. The sisters, who used to visit Cannes with their parents as children, were on the hunt for a property with a joint budget of £400,000. The artists told Danni that they wanted their home to have two to three bedrooms and with lots of “character”.

The pair began by explaining to the property expert that their dad had bought a holiday home in Cannes when they were children and after that, they used to spend every summer holiday there.

The first property Danni took Kay and Faye to was an apartment located near the centre of Cannes and was a short walk away from the promenade and the beach.

The duo seemed to be impressed straight away as Kaye commented: “I don’t know what to say.” 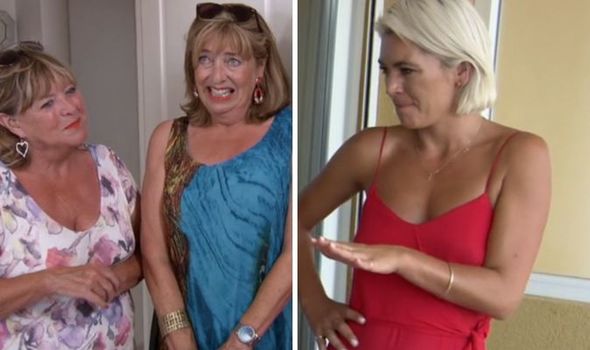 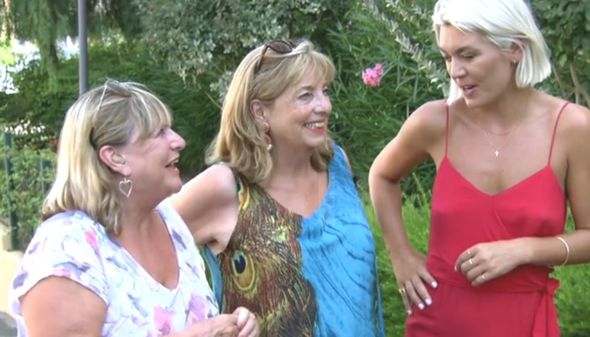 Despite loving the apartment at a first look, Kaye pointed out that the noise of the traffic could be an issue.

Fay also was also unsure that the property would be big enough for the pair, as well as Kaye’s husband.

However, despite listing off some of the negative aspects, Fay and Kaye didn’t rule out the apartment, telling Danni it was still a contender.

The property expert promised the sisters that the second holiday home would have less noise and more space. 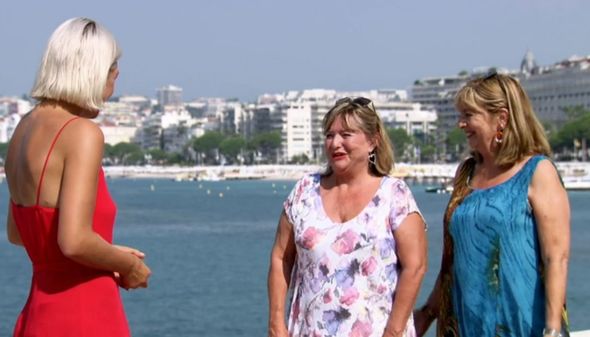 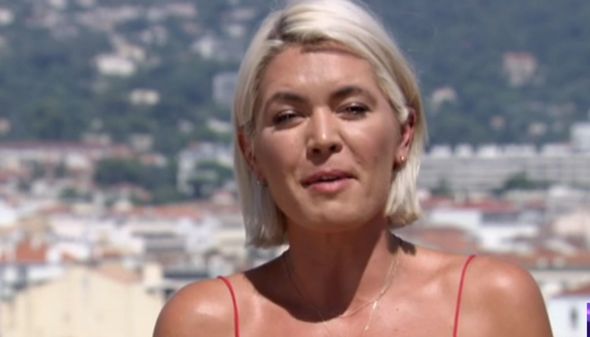 However, Kay and Faye ended up halting the viewing early because it was located on a complex – which is not something they were looking for.

“We’re not too sure,” Fay admitted before they even stepped foot inside.

Danni started the viewing by showing the sisters the lounge area before moving out onto the balcony.

They appeared to be blown over by the stunning views, although, when Danni asked them if they wanted to see more of the property they refused.

“How are you feeling?” Danni asked them. “Do you want to see more of this property?”

“I don’t think it’s going to be worth looking at anymore,” Fay explained as Kaye added: “I don’t want to waste your time. We wouldn’t be here.”

Danni continued: “It’s not the one. Okay, so girls I am disappointed because it’s a great property.

“But what we have learned here is that somehow we know we won’t get the cottage but having an injection of character is a deal-breaker for you guys.”

Faye and Kay seemed to love the third property, although, they had a disagreement over the fourth.

Kay seemed to love the décor and the style of the apartment, but Faye said she “hated it”.

The duo fell in love with the fifth property although when it came to making a decision, the sisters decided to hold off from putting in an offer on any of them.

“We want to make an offer,” Kay explained as she turned to her sister. “We love it so much, don’t we?

“But we need to look at that area and how far it is into the centre. We are a little bit scared at the moment.”

A Place in the Sun airs weekdays at 4pm on Channel 4.

Anthony Mackie, David Harbour, Tig Notaro to Star in Family Adventure 'We Have a Ghost' at Netflix