PETER Crouch's wife Abbey Clancy had some very kind words to say about the father of her four children.

The 35-year-old former model took to her Instagram Stories a day after Father's Day to share an adorable tribute to the former England and Liverpool striker. 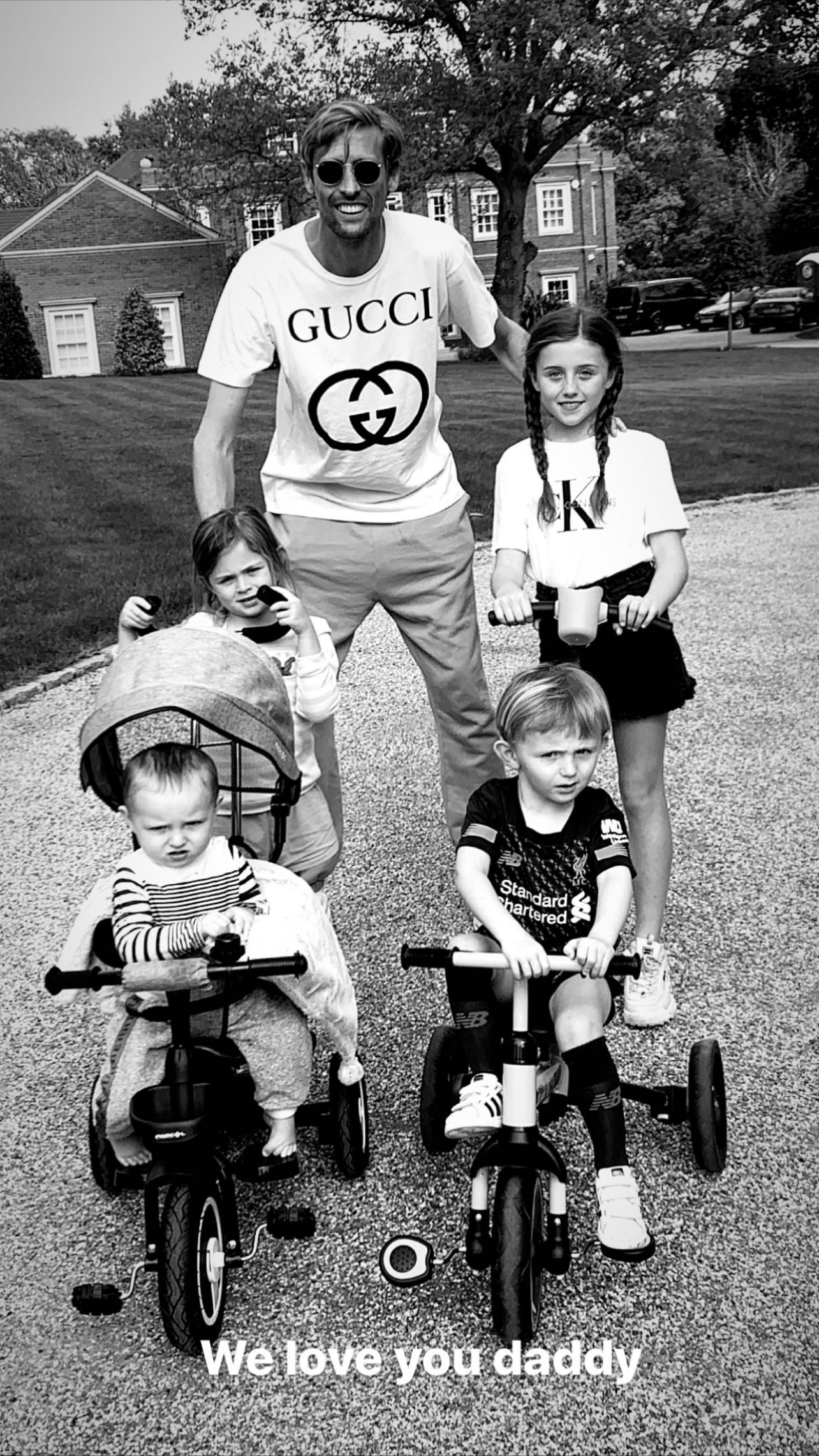 Abbey, who recently confessed she hates football despite being married to Peter, shared a number of candid snaps of Peter with their children.

In one black and white image, Peter can be seen donning a white Gucci T-shirt as he leaned on his daughters Sophia Ruby, 10, Liberty Rose, 6.

In front of him sat his two youngest, sons Johnny 3, and Jack, 22 months.

Abbey wrote over the picture: "We love you daddy." 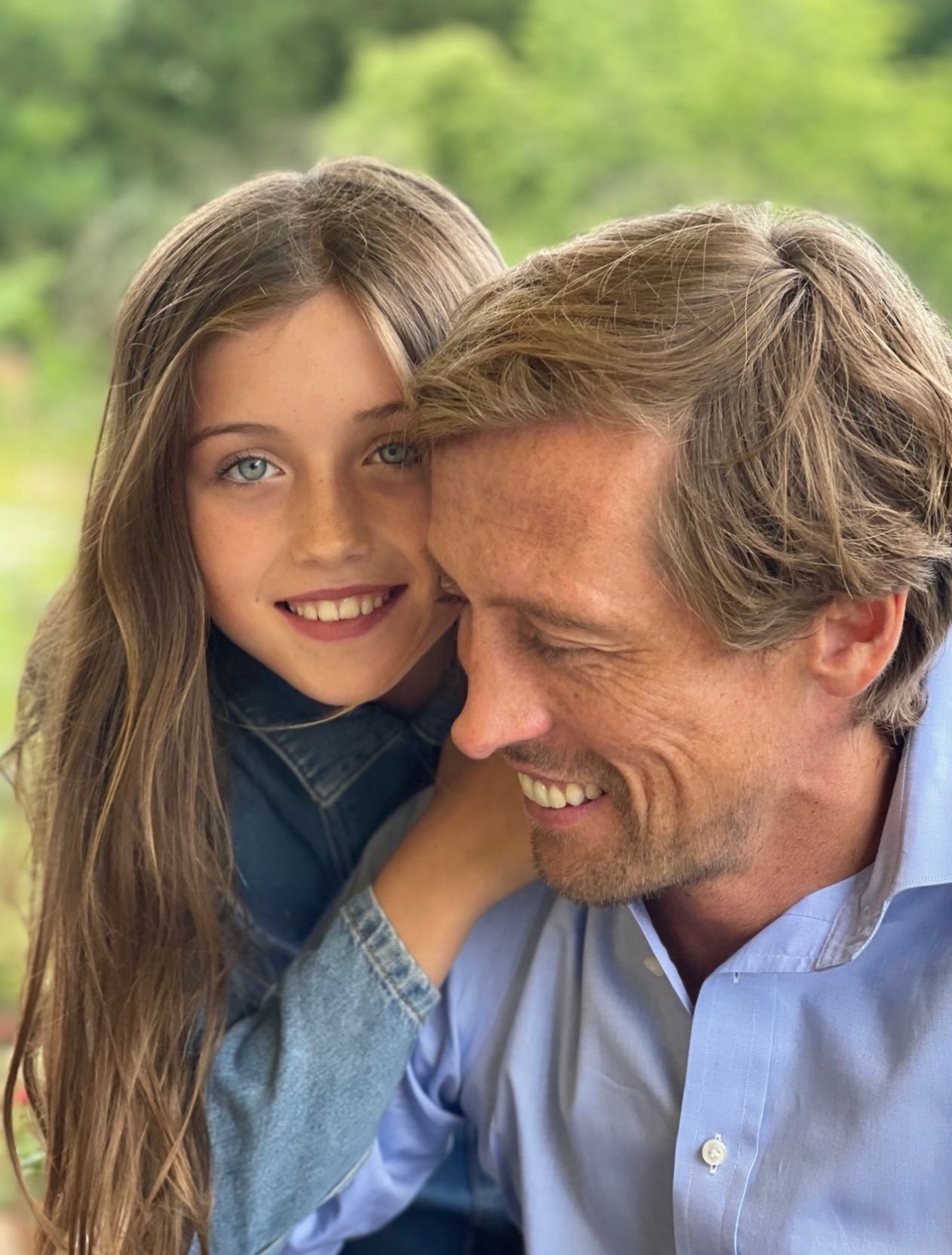 Peter could be seen grinning from ear-to-ear in another snap as he posed with his eldest child Sophia Ruby.

Another picture shared showed him sitting next to his son Johnny while another saw him napping with baby Jack.

Over the snap of him sitting with Johnny, Abbey placed a sticker reading: "number one dad". 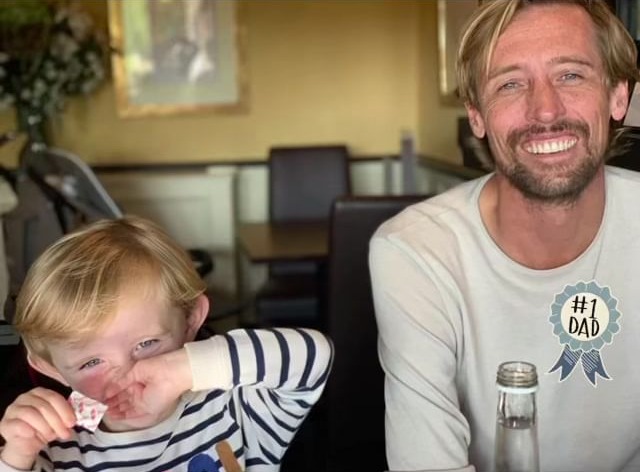 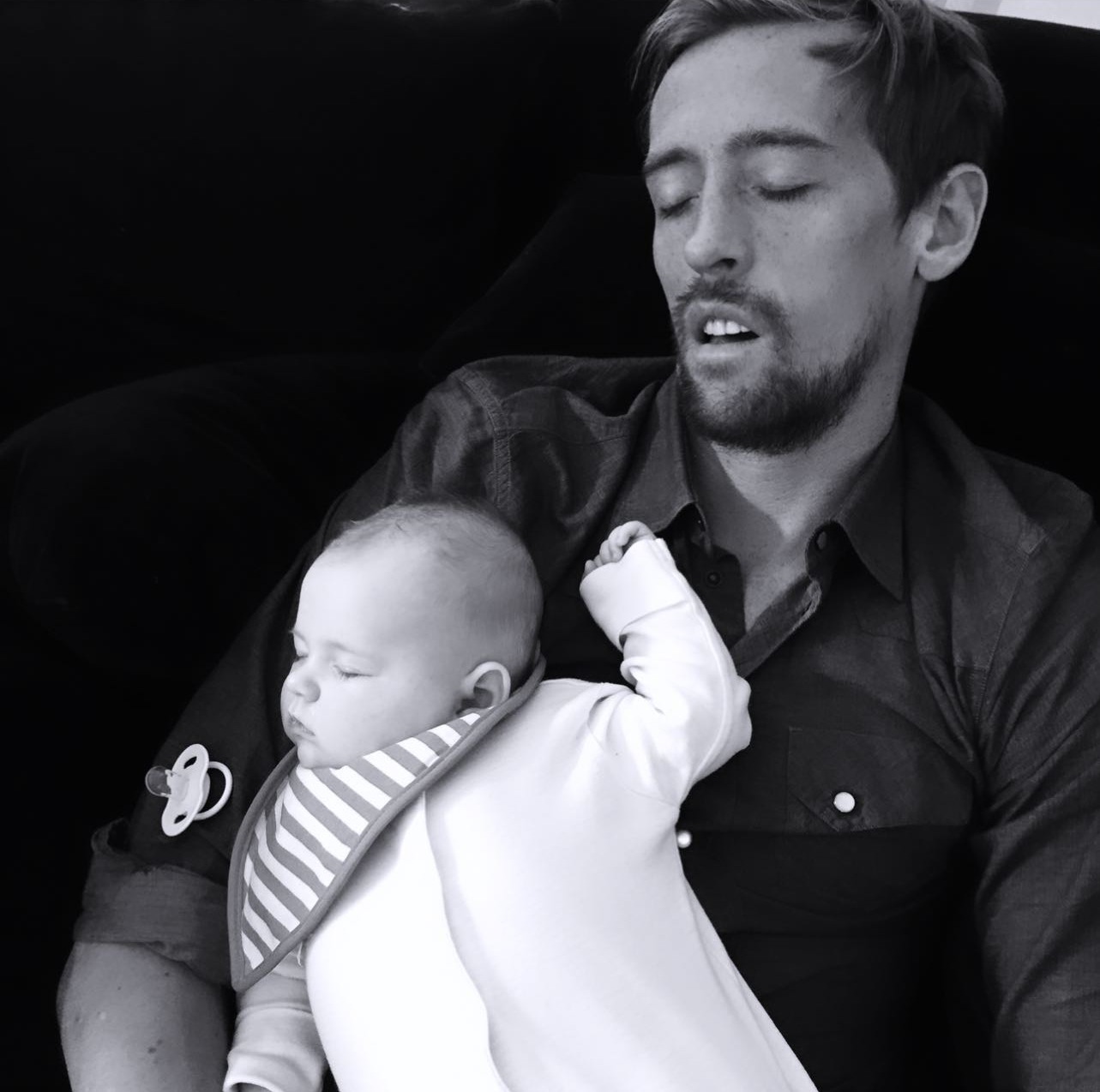 It comes after Peter said earlier this month that having four children was a "ridiculous decision" as he ruled out having anymore.

The 40-year-old undoubtedly adores his four children but did not hold back from the fact it can be hard work during an interview with OK! magazine.

Asked if he wants anymore, he replied: "God no! Don't ever have four.

"It was a ridiculous decision – one that I love and wouldn't change for the world – but it's tough."

Abbey also recently admitted she "didn't know how" she got pregnant with her fourth as she and Peter "hated each other at the time".

On Rob Beckett and Josh Widdicombe's Lockdown Parenting Hell podcast she said: "We hated each other at that point as well so I don’t even know how I got pregnant to be quite honest.

"The pregnancy with our three-year-old Johnny was hell, I hated him and he hated me. So I don’t know how it happened.