Fox’s new crime anthology drama Accused launched behind the Dallas Cowboys vs. San Francisco 49ers NFL game on Sunday. The twisty legal thriller from Howard Gordon kept some 8.4M viewers for the duration, setting a ratings record for Fox. But a number of them were left fuming after local Fox stations across the country accidentally cut away in the final minutes, denying them the resolution of the story starring Michael Chiklis.

According to sources, more than a dozen markets were affected, representing at least 8% of the country, including Cleveland, Sacramento, St. Louis, Indianapolis, San Diego, Greensboro, Little Rock, Lexington, Honolulu, Springfield, Ft. Smith, Monroe and Jackson. The Fox affiliates in those markets are owned by Nexstar, and the glitch appears to be a technical issue in that company’s feed. The problem may be even wider spread, as Nexstar is the largest Fox affiliate group with stations in 39 markets, covering 16% of the U.S. We have reached out to the company to inquire if all 39 of its Fox markets were affected.

The stations reportedly cut to local commercial at 10:55:45 PM and returned at 10:58:06 PM. The ad break was supposed to start at 10:58:20, following the sixth and final act of the episode. Instead, it pre-empted 2.5 minutes of action when key revelations about the case were revealed, rejoining the episode for the final 14 seconds.

“What happened to the ending? The show ended during a commercial,” one person vented online.

Added another, “Very disappointing and probably will not watch anymore episodes. Not impressed.”

A viewer in Sacramento echoed the sentiment. “Never watch network TV and will never go back. Thanks for ruining a promising show Fox.”

For those who are still looking to find out what happened, the episode is currently available on Hulu and Fox Now. After you watch it in its entirety, you can check out Deadline’s Q&A with Gordon, dissecting the premiere of the anthology, where each episode opens in a courtroom introducing the accused without knowing their crime or how they ended up on trial before revealing the events that lead them there from the defendant’s point of view.

As we reported earlier today, Accused, which garnered 8.4 million viewers and a 2.0 rating in adults 18-49, became the highest-rated and most-watched debuts across broadcast or cable in the last three years (excluding the 2021 Super Bowl lead-in, which helped earn CBS’ The Equalizer more than 20M viewers).

Rosy Cordero contributed to this report.

There Goes ‘The Neighborhood’ Getting A Season 6 Renewal At CBS

Alessandro Camon Pens Appreciation Of Ed Pressman, The Rebel In A Bow Tie 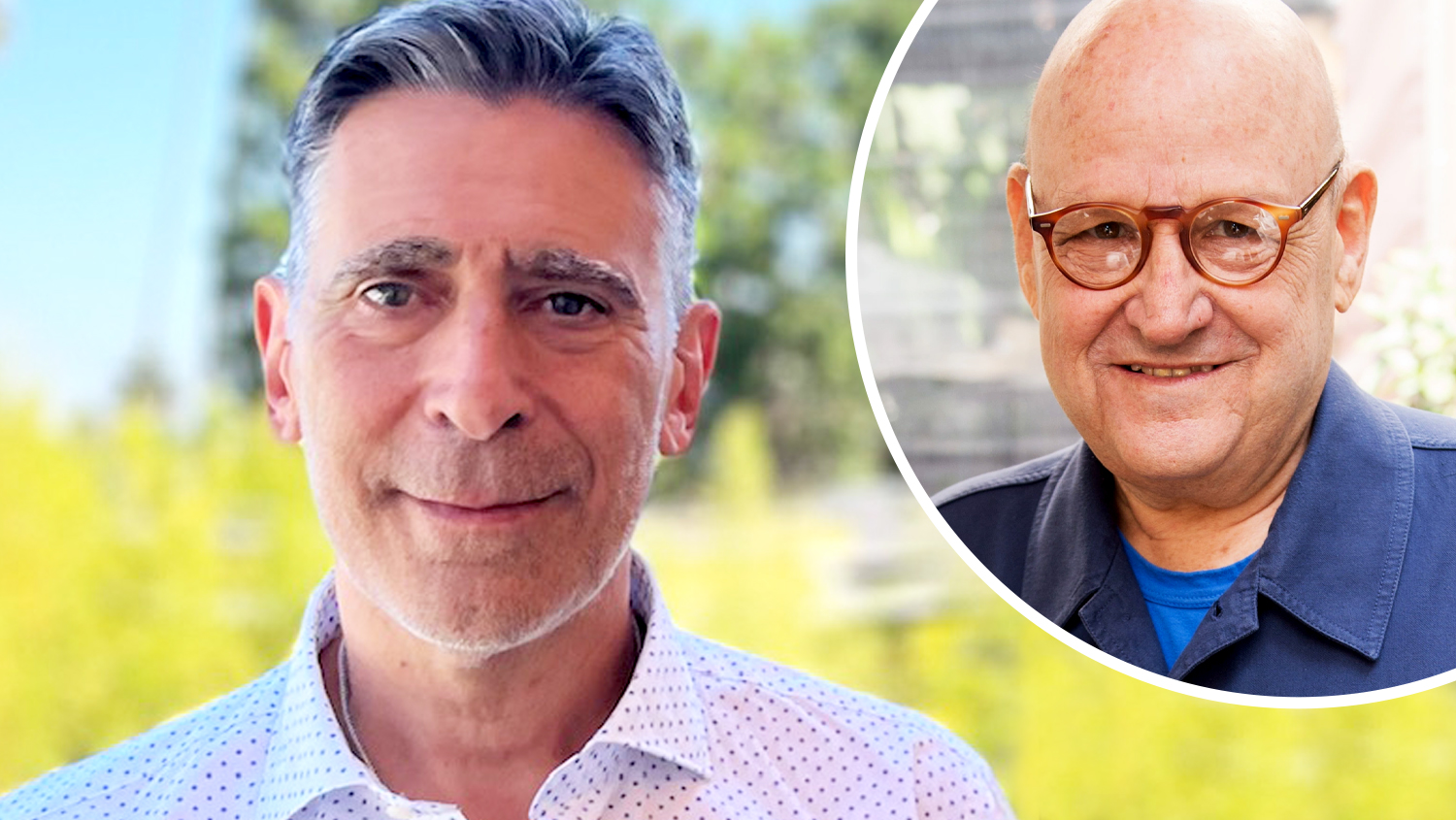 Love Island's Molly-Mae Hague hits out after being accused of earning £40,000 from two Instagram posts