The video was originally shared in October of 2020 but has since been debunked and declared "fake." 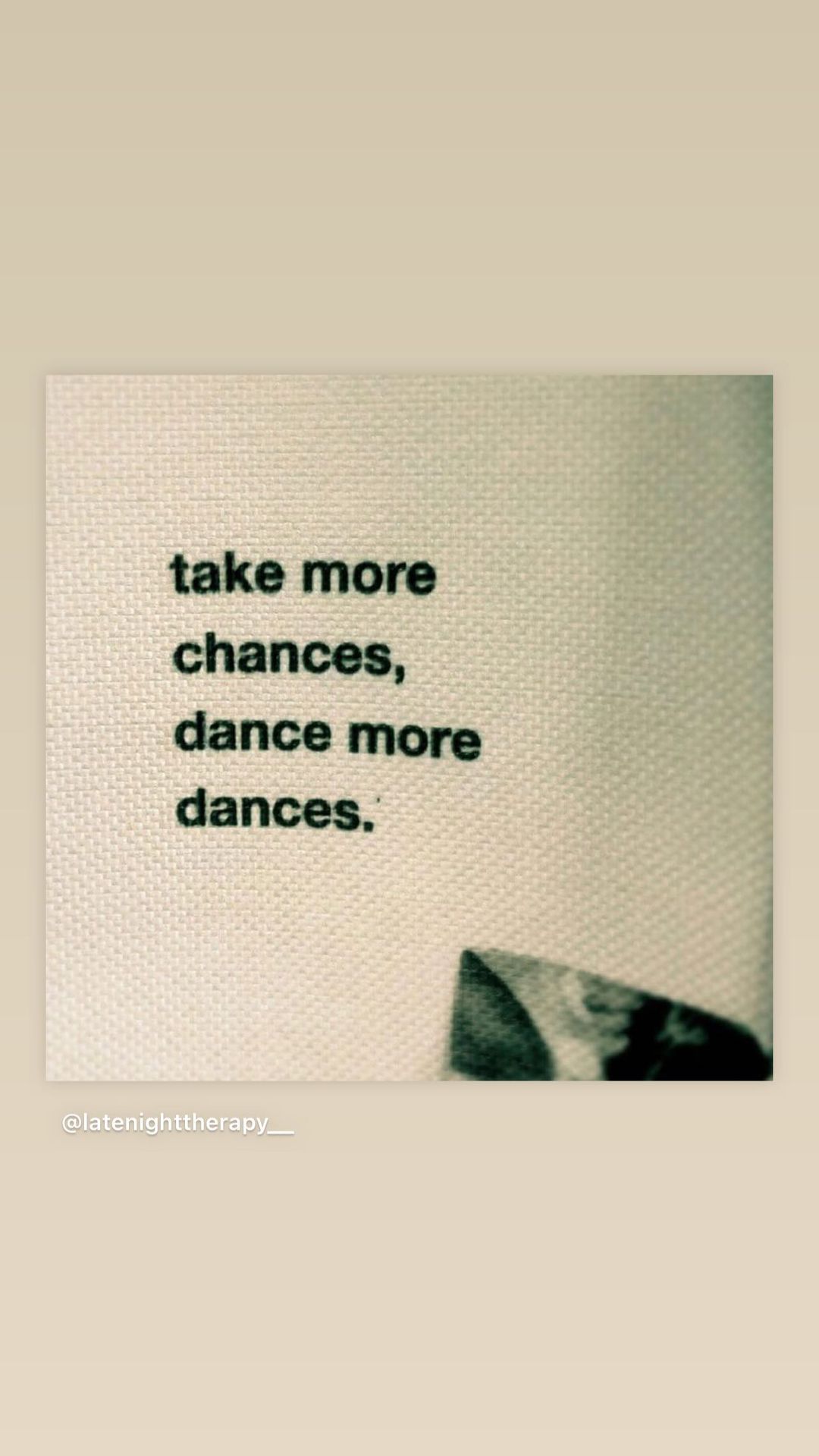 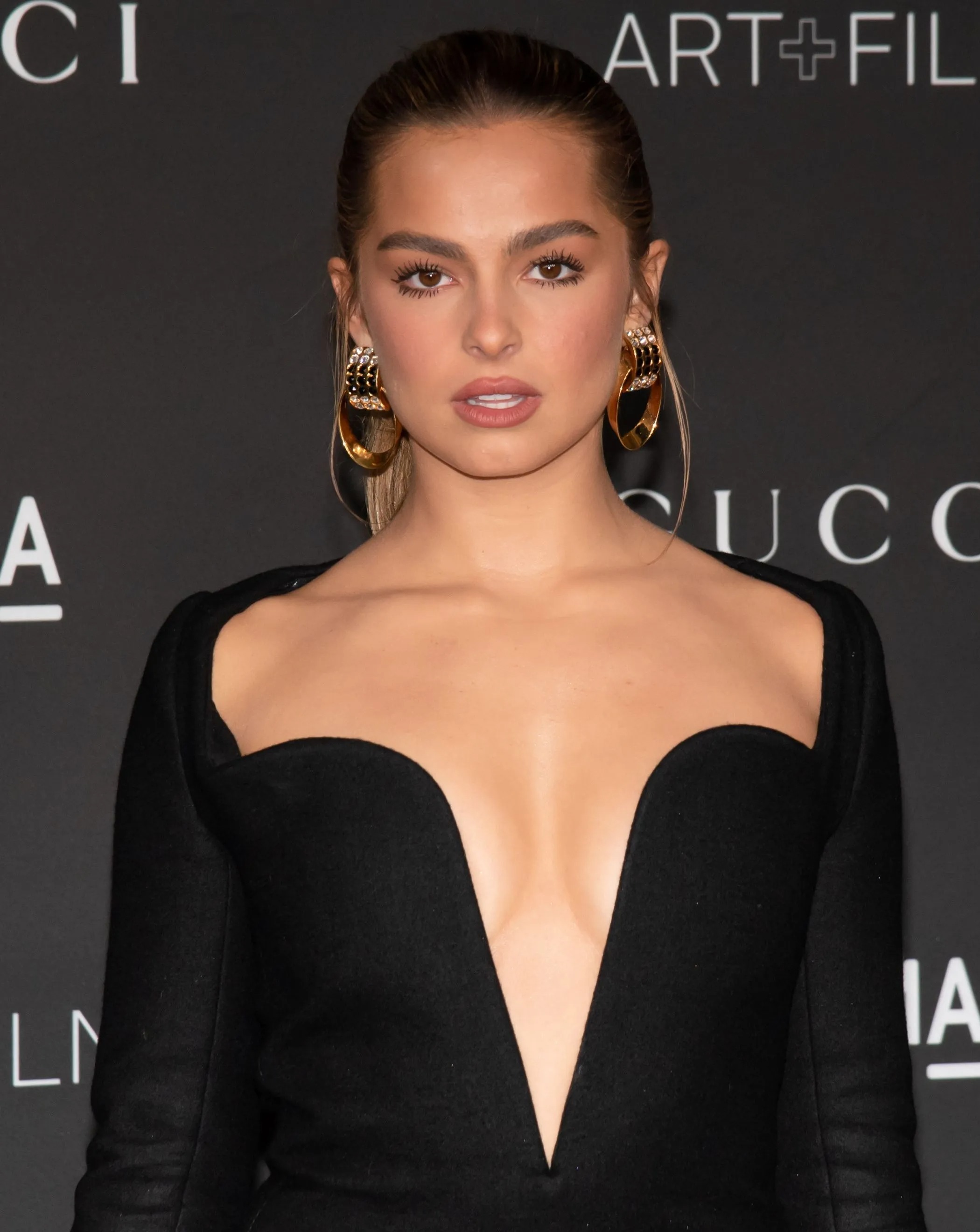 Addison, 21, took to her Instagram stories on Tuesday night to share a mysterious quote after fans believed an explicit video of her was shared on Twitter.

The clip was actually a fake but looked real because a high-grade editing tool was used to edit Rae's face onto another person – something known as a "deep fake".

The same Twitter user has posted several deepfake videos of Addison's face on a woman having sex.

Although her real body doesn't appear in the clips, people have been urged to report the footage.

News of the leaked video followed pictures that have surfaced of the influencer with her new beau, Omer Fedi.

The two seemed to confirm their relationship this fall when the musician posted a promotion for her film, He's All That.

Rumors began circulating about a potential romance between the two around the summertime after Addison split from her on-and-off ex, Bryce Hall.

On social media, he wrote: "Me and my baby are both number 1 atm I’m so, so, so proud of her. Wonder if we’re the first couple to ever do that with a movie and a song? Anyway, love you babe."

At the time, his song with Justin Bieber and Kid Laroi was charting at number one.

On October 6, he also wished Addison a happy 21st birthday with a series of Instagram stories.

"Happy birthday to my fav person to eat pizza with," he captioned the first snap, also adding that she's his favorite person to eat gelato and travel with.

Addison posted a video of the two lovebirds to her Instagram feed on Friday, November 19, 2021.

The clip showed the couple standing in front of a mirror, hugging and kissing each other.

Omer has been slated as one of the hottest up-and-coming producers at the moment, having worked with stars like Miley Cyrus, Lil Nas X, and Machine Gun Kelly.

The new talennt is an Israeli musician from Tel Aviv who moved to Los Angeles with his father at the age of 16, where he attended Calabasas High School.

Omer has co-written, produced, and performed on tracks including Montero (Call My By Your Name) by Lil Nas X, now nominated for a Grammy, and Mood by 24kGolden and Iann Diorr, both which reached number one on the Billboard Hot 100.

XXL magazine named him one of 2020’s best hip hop producers and according to Billboard, he can make up to $50K per track.

During the pandemic, Omer began to work as Machine Gun Kelly's guitarist.

He also produced the Kid Laroi and Justin Bieber's single, Stay, which was released on July 9, 2021. 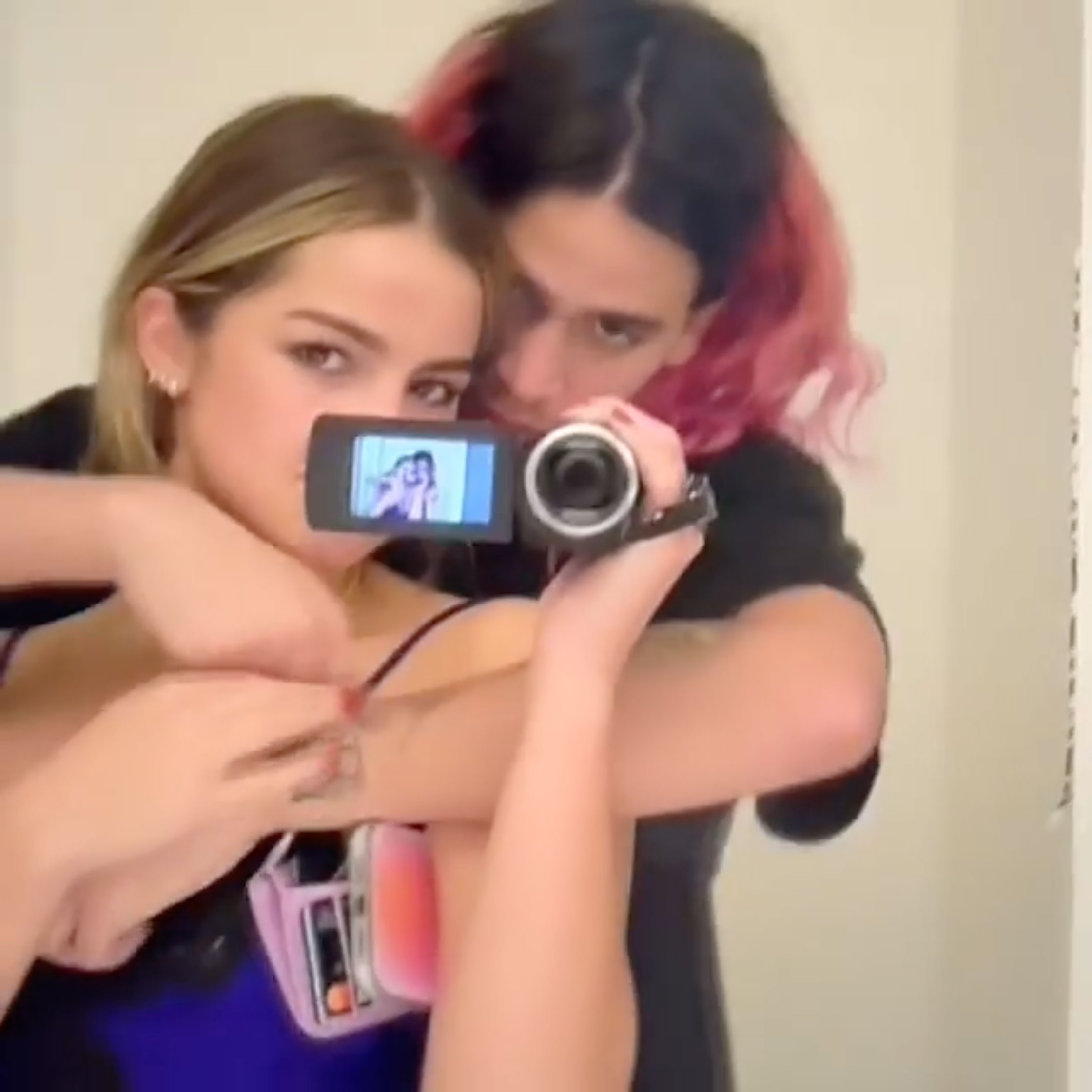 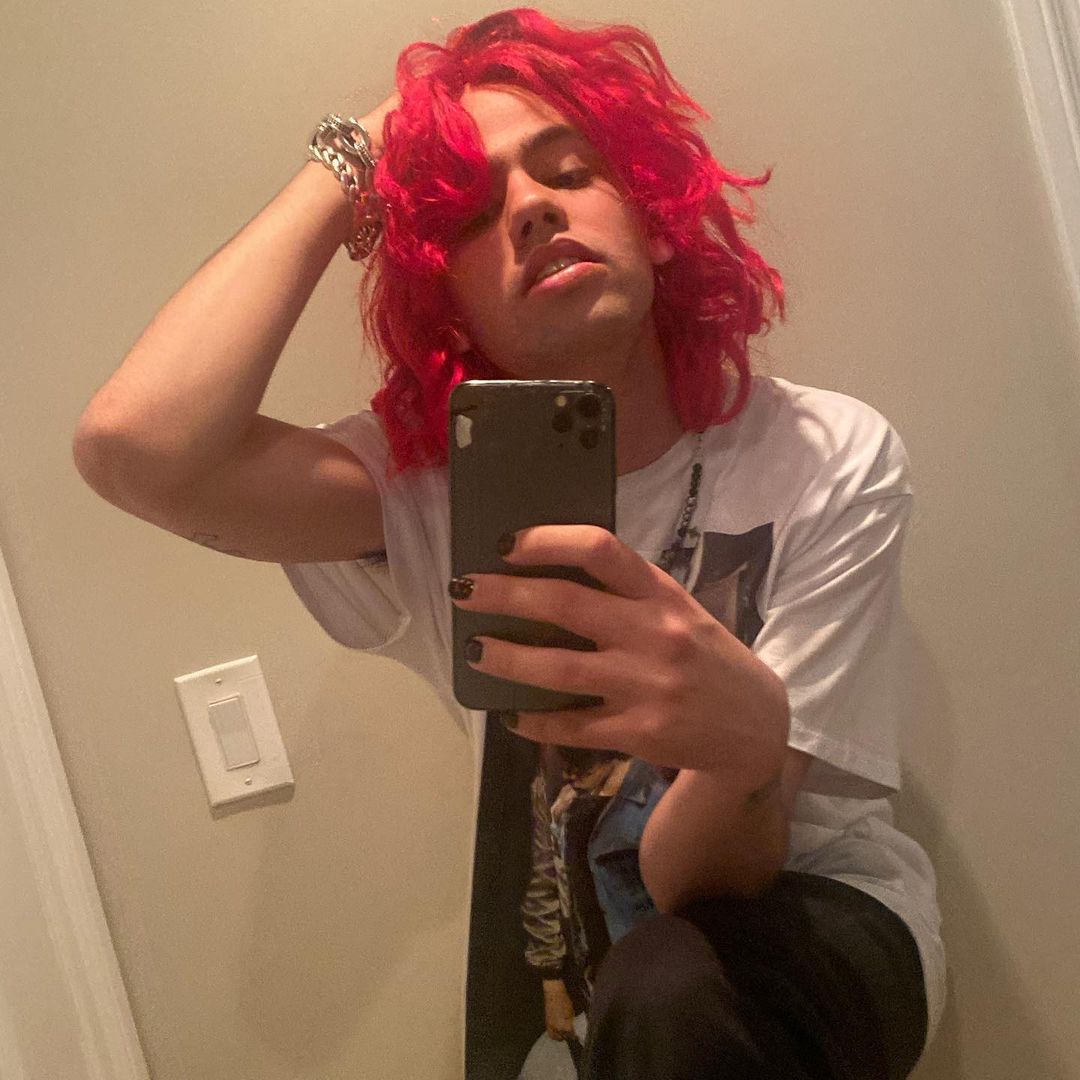 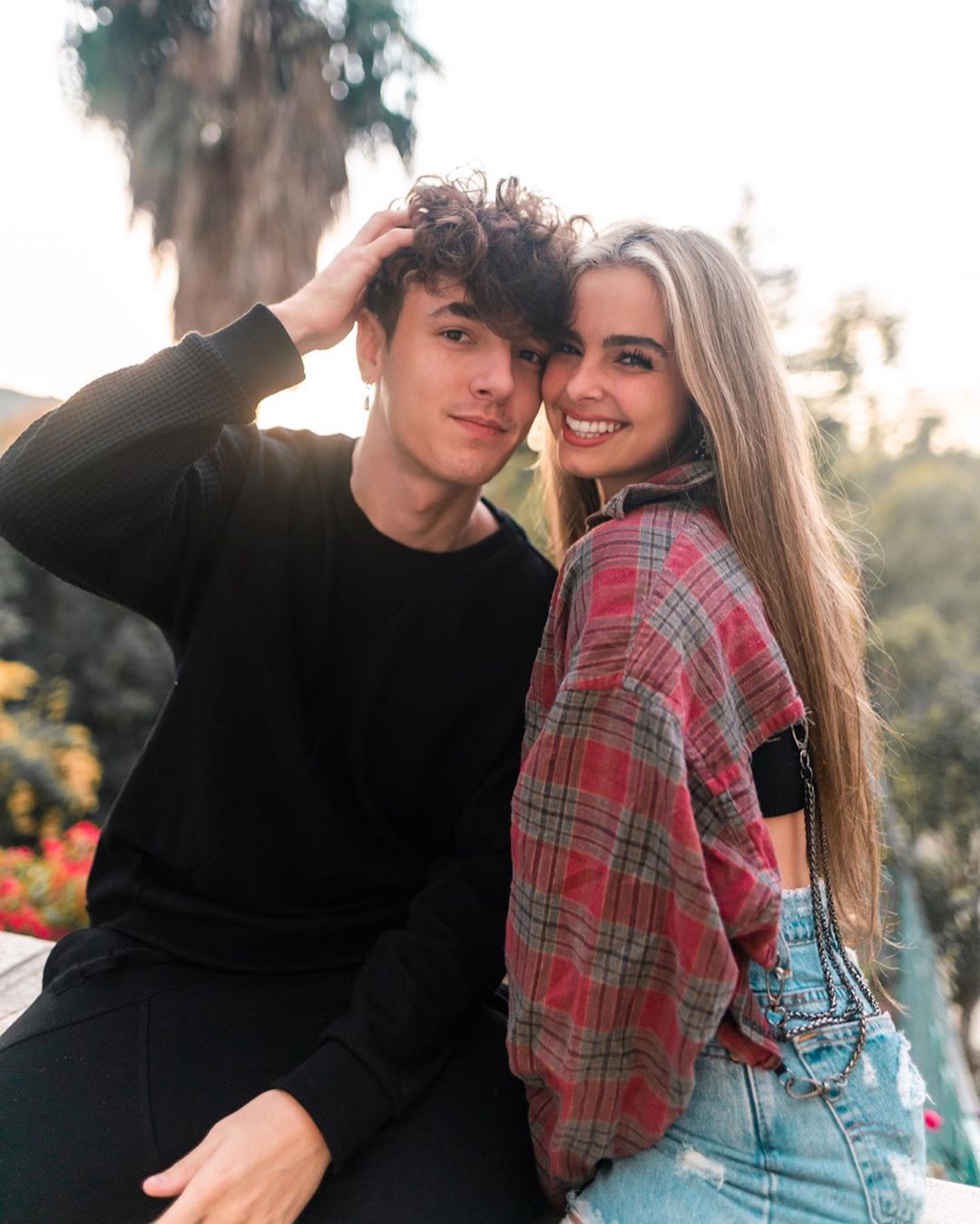 Remembering Rush Limbaugh: “Heaven’s Gain” To Some, New “Radio Show In Hell” To Others

Gordon Ramsay to boost his 'Bank Balance' by launching books, clothes and merchandise named after his new quiz show