Al Harrington, a Samoan-American actor who had roles on both the original Hawaii Five-0 TV series and its reboot decades later, died Tuesday in Honolulu as the result of a stroke last week. He was 85.

His death was announced by his family.

“I have had the honor of loving Al, whom I called ‘Harrington’ for 20-years,” his wife Rosa Harrington said, in part, in a statement. “We were an inseparable team; best friends and he was my regal Polynesian King. Al embodied the purest, life-giving values of aloha and began each day with a smile.”

Born Tausau Ta’a in American Samoa, Harrington was three when he moved with his mother to Honolulu. After attending both Menlo College and Stanford University, he began teaching at the University of Hawaii, also working in entertainment in Waikiki. 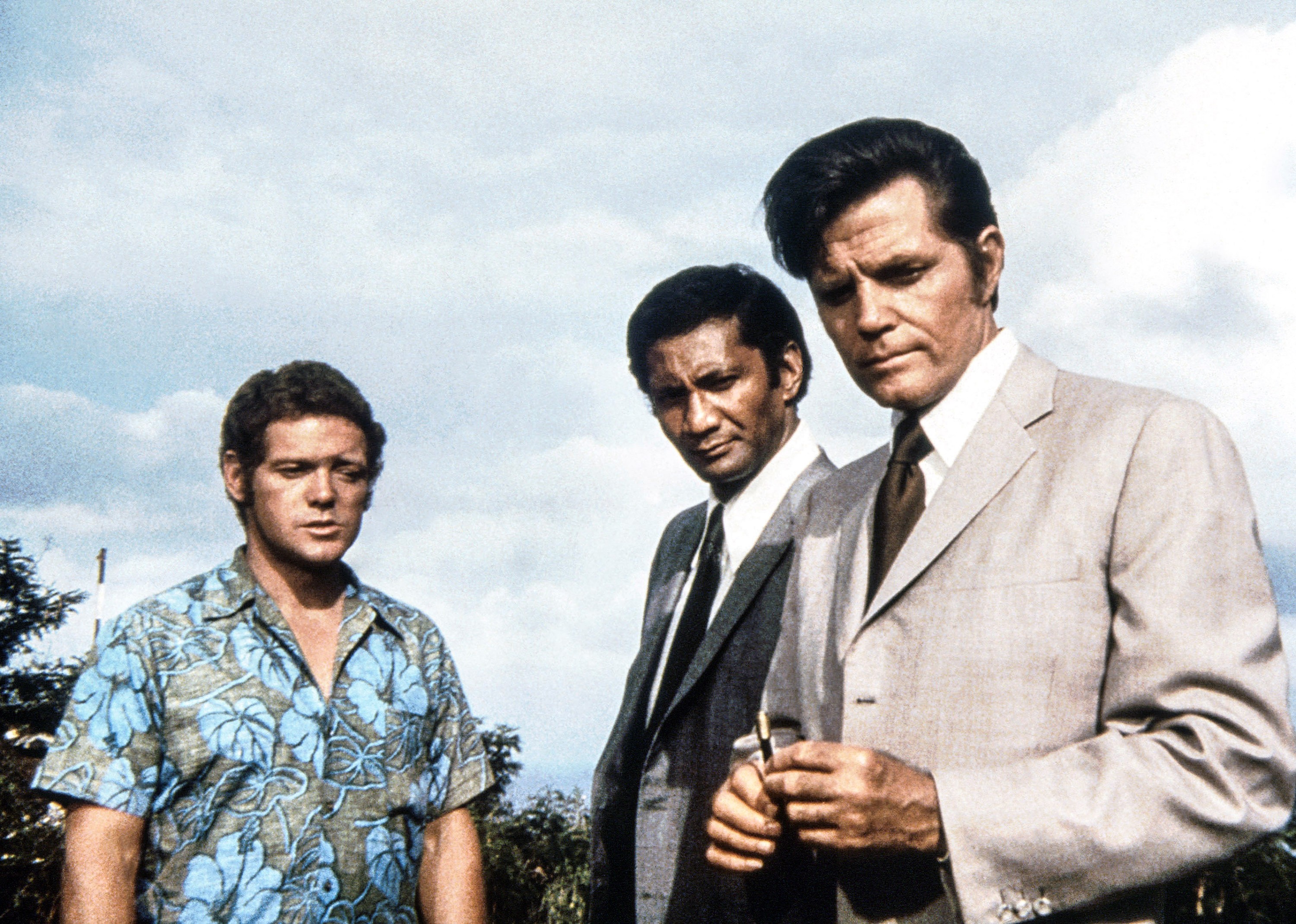 In 1972, he joined the cast of CBS’ hit police drama Hawaii Five-0 starring Jack Lord, playing Detective Ben Kokua (Harrington had already appeared on the series in other roles since its debut in 1968). He remained with the show as a regular cast member until its cancellation in 1975.

The actor returned to the successful franchise with the 2011 CBS reboot, recurring as the character Mamo Kahike until the show was canceled in 2018.

In between the two series, Harrington appeared frequently on television, with roles on The Jeffersons, Magnum, PI, Jake and the Fatman, Scrubs, and many others. His film credits include The Homecoming of Jimmy Whitecloud, Forrest Gump and White Fang 2.

“Admiration, respect, humor, peace, and joy are those attributes that one can ascribe to Al Harrington,” said his longtime agent Gregory David Mayo.

In addition to his wife, Harrington is survived by sons Alema and Tau, daughters Summer Harrington and Cassi Harrington Palmer, and other extended family.