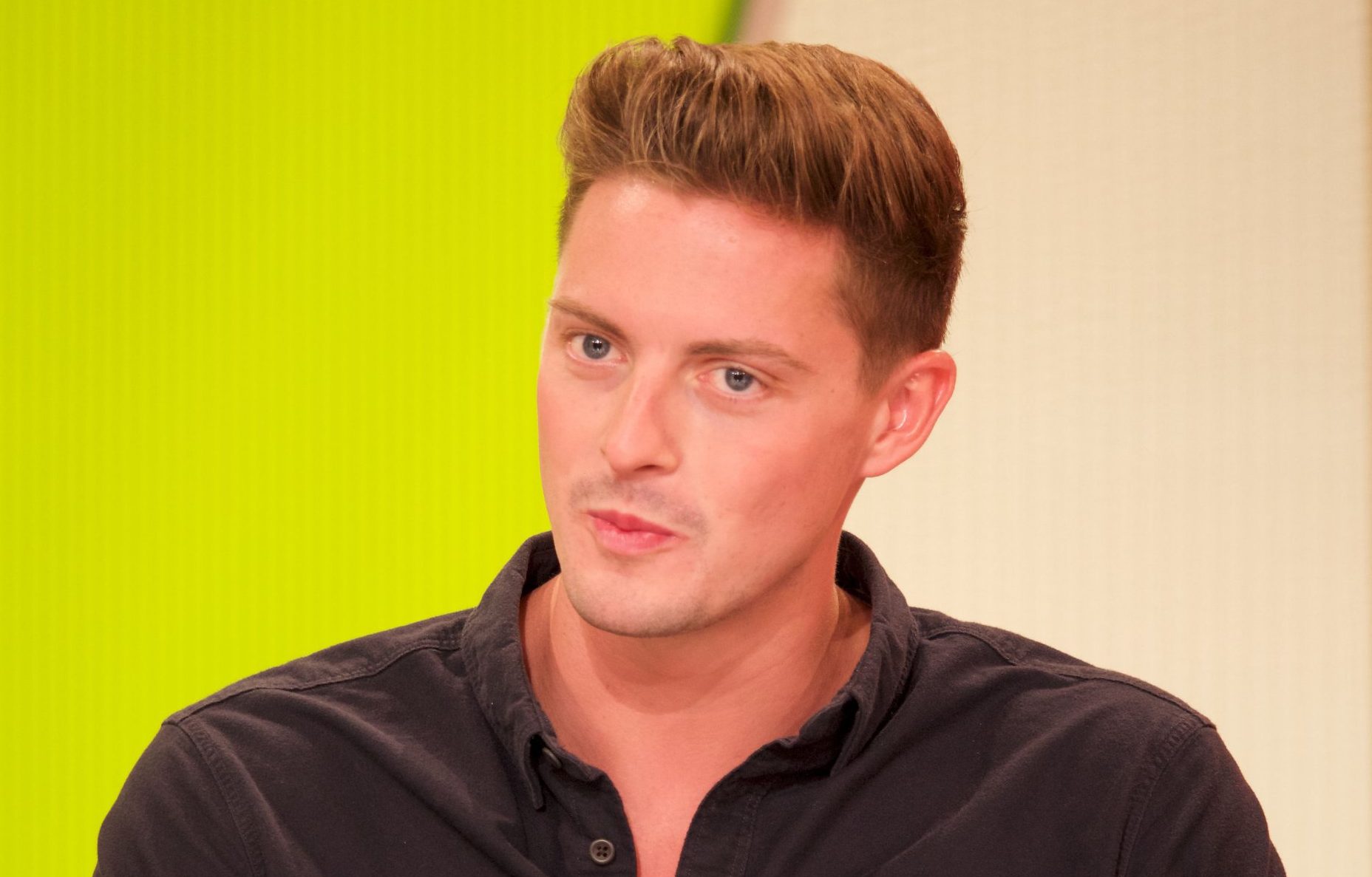 Chloe, who entered the villa on the first evening as a bombshell, had her Instagram account littered with horrific abuse and death threats after she coupled up with Aaron Francis, which sent fan favourite Shannon Singh packing.

The reality star’s family was forced to address the disgusting comments they’d received, as they manned her social media, with ITV also confirming it was working alongside Chloe’s family to report the accounts who are sending in abuse and trolling messages.

After sharing ITV’s statement, Dr Alex has since shared his own thoughts on the matter and slammed those who shared such ‘hateful vitriol’.

‘I am shocked and appalled at what we have witnessed online over the last few days,’ he wrote on Friday.

‘I am saddened to see how much negativity and hate there has been online during this series of Love Island.

‘Hard to comprehend that people are sending death threats and encouraging contestants to “kill themselves” just because they don’t like what they are seeing on screen.’

The doctor then mentioned his brother, Llyr, who died aged 19 in July last year, with the reality star confirming at the time that he had ‘lost his little brother to mental health’.

Alex continued: ‘As someone who has lost a brother to suicide, I find this truly sickening. Have we learnt nothing since the passing of our beloved Caroline Flack.

‘There is no justification for online bullying and abuse.

‘THINK before you type. Be kind. Always.’

He wrote alongside the lengthy statement: ‘The online events of the last few days has been nothing short of shocking. As youth mental health ambassador I am currently working on an anti-bullying campaign, fair to say recent events have justified it’s need more than ever. Please think before you type. Be kind.’

Alex’s statement comes after Chloe’s family similarly asked: ‘Have the deaths of Sophie, Mike and Caroline taught us nothing?’

In a statement on Instagram, her family said: ‘We hate to introduce ourselves under such vile circumstances but we’ve had enough, after just 3 episodes.

‘We all have thick skin but the amount of trolling Chloe has been receiving is absolutely disgusting. This morning we woke up to yet another DM encouraging Chloe to kill herself – there have been HUNDREDS.

‘Have the deaths of Sophie, Mike and Caroline taught us nothing?

‘Not only that, but people are flooding her inbox threatening to kill her themselves. People… this is a GAME show, there is a cash prize!’

They continued: ‘We understand the frustration surrounding @shannonsinghhh ‘s eviction – we feel it too! She didn’t deserve to leave so early but Chloe does not deserve to DIE because Shannon had to leave the villa!

‘She will have had no idea of the repercussions of her decision prior to making it.’

They finished: ‘We are not naive. We know that this post won’t put an end to trolling. All the advice we get is to “ignore it” and “block the trolls”, sometimes it’s not that easy. Our hope is that this just reminds some of you to #BeKind x’

In its own statement on the matter, ITV bosses wrote: ‘We want Love Island to be a positive experience for all our cast and their friends and family members.

‘Last night’s episode created strong reactions but some viewers’ posts were wholly unacceptable. We take these matters extremely seriously and will support cast members and their families in reporting such posts.’

'Friends: The Reunion': A Meandering Trip Down Memory Lane

'I'll Be Gone in the Dark' Special Episode Trailer: The True Crime Story Isn't Done Yet