SHEPHERDNESS Amanda Owen has shared a teaser for the upcoming instalment of her hit Channel 5 series, Our Yorkshire Farm.

The mother-of-nine shared her excitement on Twitter to welcome fans back to Ravenseat as she teased the show's return next week, Tuesday, October 5. 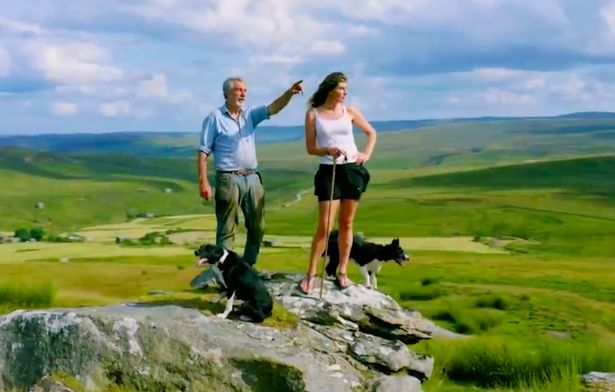 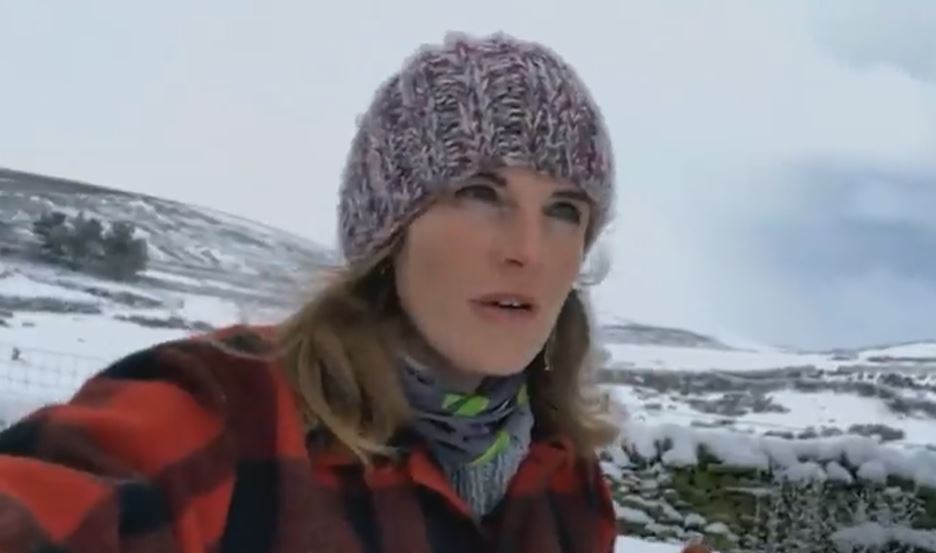 The 47-year-old penned: "I have so much catching up to do. It’s all been happening.

"But firstly and most importantly I must announce that there’s a new series of Our Yorkshire Farm starting next week on Channel 5."

Amanda then shared a tweet from Channel 5, which featured a clip teasing the first episode, which is due to hit screens in a week.

Amanda's post comes days after she hit back at critics who attacked her for her parenting and appearance on the show.

The doting mum-of-nine appears in the smash-hit Channel 5 programme that follows her life with husband Clive and their impressive family.

Amanda joined Sophie Ellis-Bextor on her podcast called Spinning Plates, to chat about her life, the show and motherhood and how she balances it all.

The Shepherdess and her family have come in for a lot of criticism over the years and when she was asked what it’s like getting feedback from viewers she said: “It does feel like a responsibility to be what you say you are.

She added: “Once you have the cameras in or photographers, it very easy to slip into the trying to tidy up around the edges and make everything just so.”

She slammed critics who question her authenticity: “But there’s a limit, there is a limit as to how much stuff you can actually chuck through a door, shove under your sofa or hide behind your cushion.”

Amanda and her family live a seemingly idyllic life in a very remote part of the country, tending to their flock of 1,000 sheep.

She takes the time to document their life together, and regularly shares snaps of the children wild swimming or roaming the moors, usually with the fan favourite Tony the Pony.

Amanda continued: “We are as we are, and it’s kind of important that you are genuine. "

However, she admitted: “I like the fact that there is that interest and what you see is what you get.”

On occasion, the children have answered back themselves via Amanda’s social media, confirming that they are safe and happy. 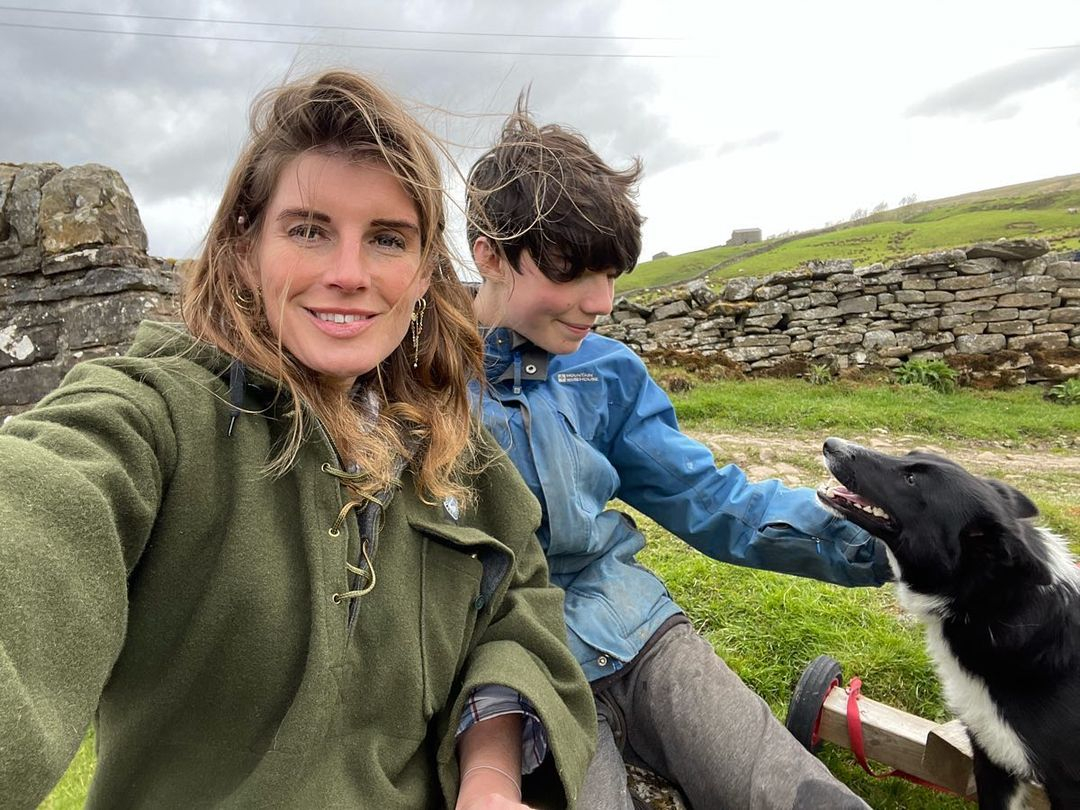 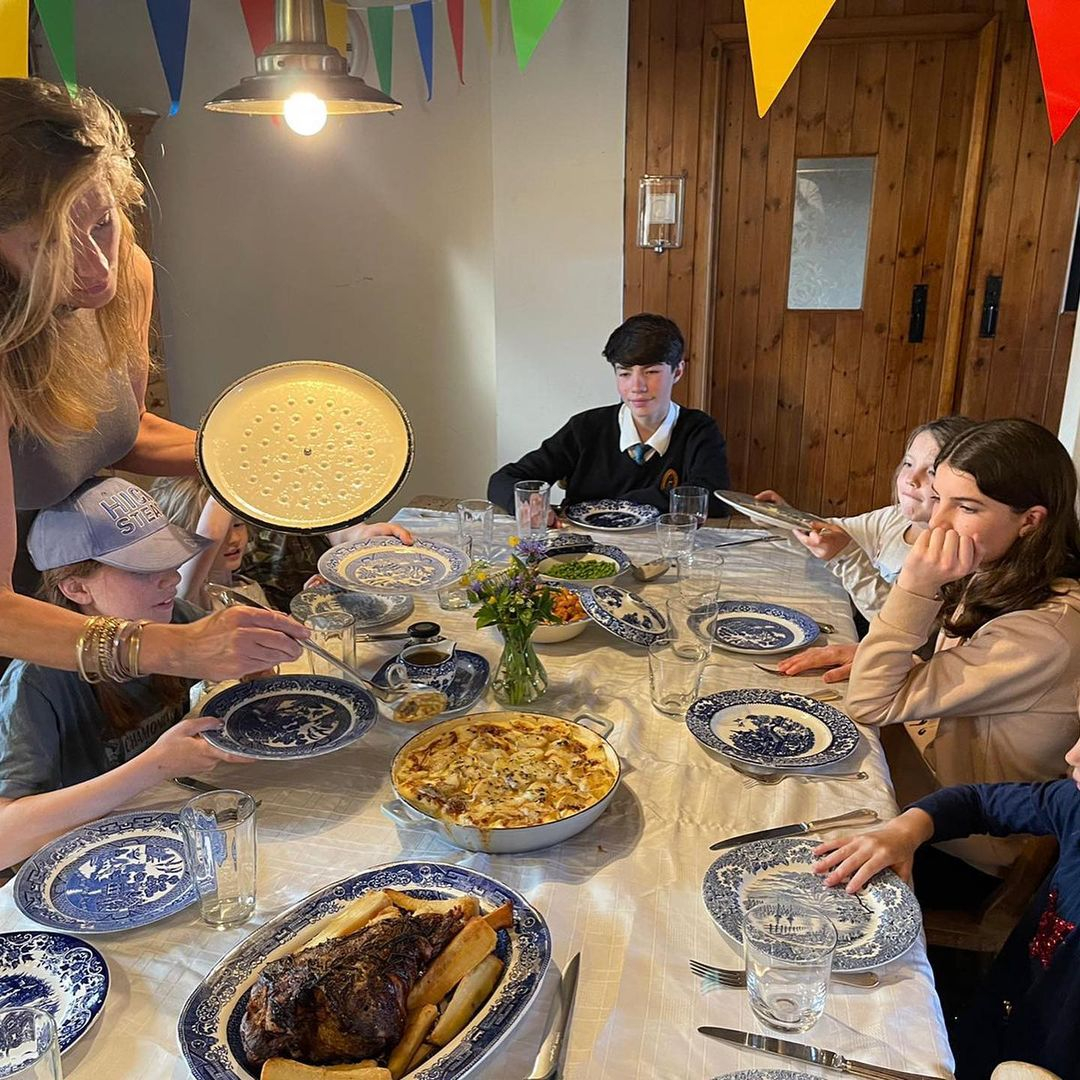