Amber Gill’s mother has slammed her daughter’s former flame for not being “upfront with her”.

The Geordie beauty therapist coupled with Michael Griffiths, 27, during the early stages of the show, but was soon left single after he dumper her for newbie Joanna Chimonides, 22.

Last week Amber, 21, revealed to Michael she still harboured feelings for him, however on Monday night’s episode he confessed there was no chance of a reconciliation.

Meanwhile, judging by tonight’s episode it looks like the Liverpudlian fire fighter has a change of heart as he reveals to Ovie feelings could still be there.

One viewer that isn’t happy about a possible Amber and Michael reunion is her mum Vanessa Waugh, who admited she doesn’t want her daughter to get back with the Northern hunk over the “way he has played it”.

Appearing on This Morning, Amber’s mum Vanessa confessed it was difficult to see her daughter in floods of tears on last night’s episode during another tense and emotional chat with Michael.

“I know she’s struggling with the whole situation.” 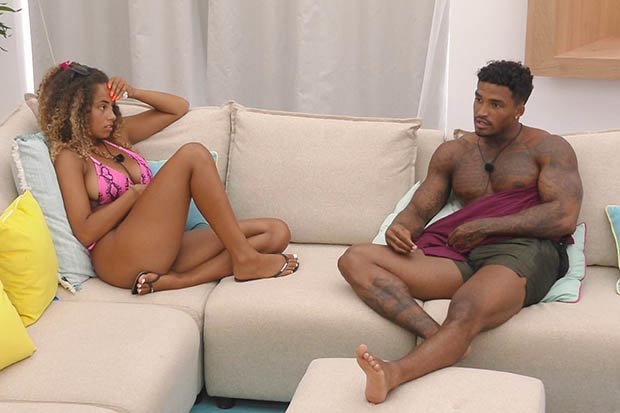 When asked if Amber would ever strike up anything romantic with Michael again, Vanessa responded: “I don’t think she’ll go back with him, I hope she doesn’t. Because of the whole way I think he’s played it.

“He hasn’t been upfront with her. He’s been a little bit holding himself back, I don’t know whether he’s playing a little bit of a game.

“But I think he should’ve been honest with her when she opened up her feelings to him when they went to that night out.” 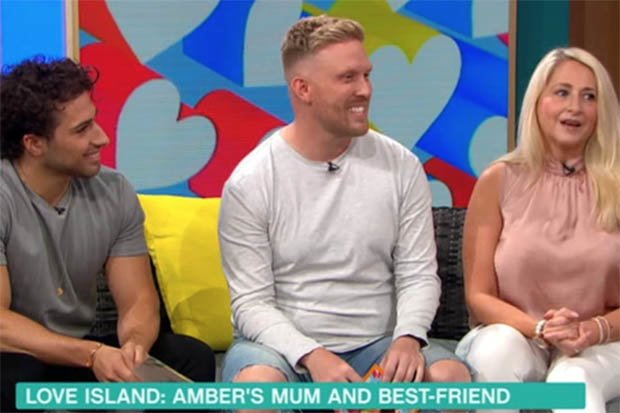 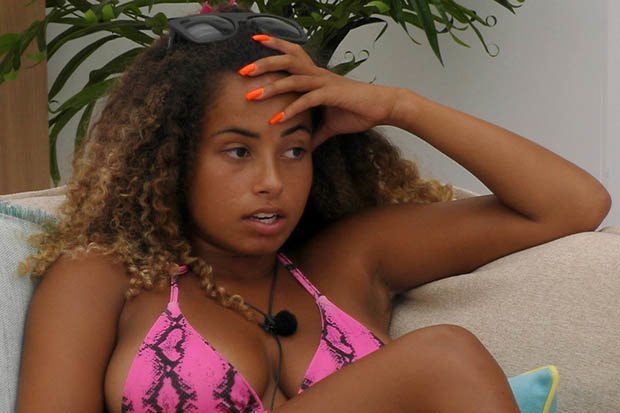 However, there is one male in the villa that gets Vanessa’s vote.

Ovie Soko, who is currently in a “friendship couple” with Amber, has won over her family at home, with many of them hinting a romance is not off the cards.

She said: “She [Amber] is a slow burner and I think it takes time for her to warm up to somebody and given time I think she probably will with Ovie, because he’s just been so respectful.