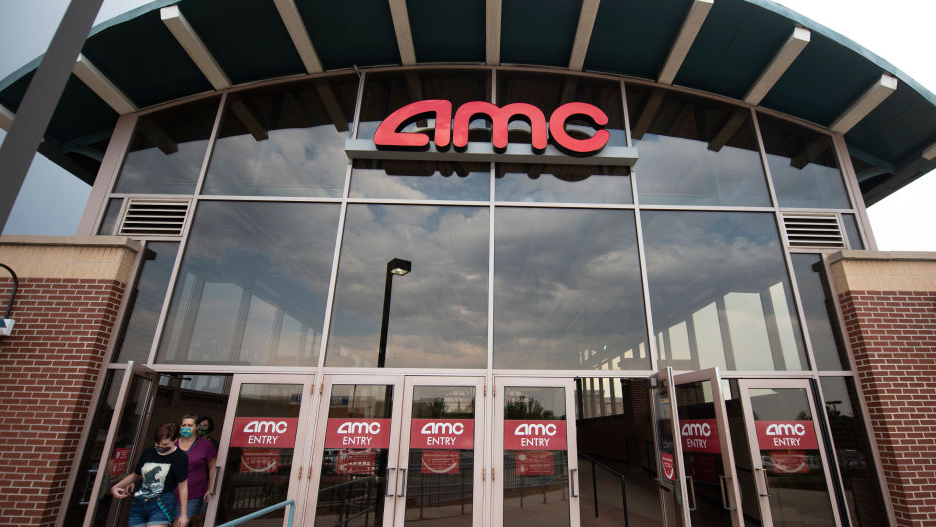 Talk about a blockbuster. AMC Entertainment’s stock price surged 35.6% on Thursday afternoon, as investors — including many from Reddit’s WallStreetBets forum — continue to rally behind the nation’s largest cinema chain as pandemic restrictions trickle away.

The 35.6% jump pushed AMC”s shares to $26.52 per share. To put that in perspective, AMC was trading at $2.01 per share at the beginning of the year and had to raise $917 million just to survive the COVID-19 “winter,” as the company put it. That 13x increase on the year has accelerated in recent days, too, with AMC’s share price jumping 111% since the market closed last Thursday. AMC now has a market cap of $11.9 billion.

Here’s a look at AMC’s last week, via Google:

Of course, AMC, alongside GameStop, has become one of the faces of Reddit’s WallStreetBets forum this year. The forum, where 10.2 million Reddit investors trade market advice (and verbal jabs), has seen many of its members throw their support behind AMC this year as they bet on a big comeback for the movie industry. And as you probably guessed, many WSB members were on Cloud 9 on Thursday.

“AMC going bananas for me right now!” one user posted.

“Can’t wait til I’m in an AMC theatre watching the story of retail apes who ran wild!” said another user. (WSB users often refer to other users who are bullish on the same stock as “apes.”) Several other users simply commented AMC was heading “to the moon.”

AMC may be enjoying the biggest spike, but it’s not the only theater chain that had a good day on Wall Street. Cinemark’s shares were up 3.32% to $23.97 per share, and IMAX’s share were also up 4.58% to $22.59. At any rate, if you plan on hitting the movies in the near future, maybe your friend who scans WallStreetBets all day can pick up the ticket and popcorn.