American Horror Story season nine, also known as American Horror Story: 1984, will be missing two major cast members. The ninth series will premiere on Wednesday, September 18 on FX. Unfortunately little is known about the plot and characters for the new series but finally, the cast has been confirmed.

Sarah Paulson may or may not appear AHS 1984, but she will definitely not have a starring role.

According to Variety, Paulson has stepped down from playing a leading role, but she may still make a cameo appearance.

Speaking to Digital Spy earlier this year, Paulson hinted that she may not be returning for season nine.

She said: “All I can say is I know the least about this season upcoming that I’ve known about any season. I don’t even know… yeah, that’s all I can say.“ 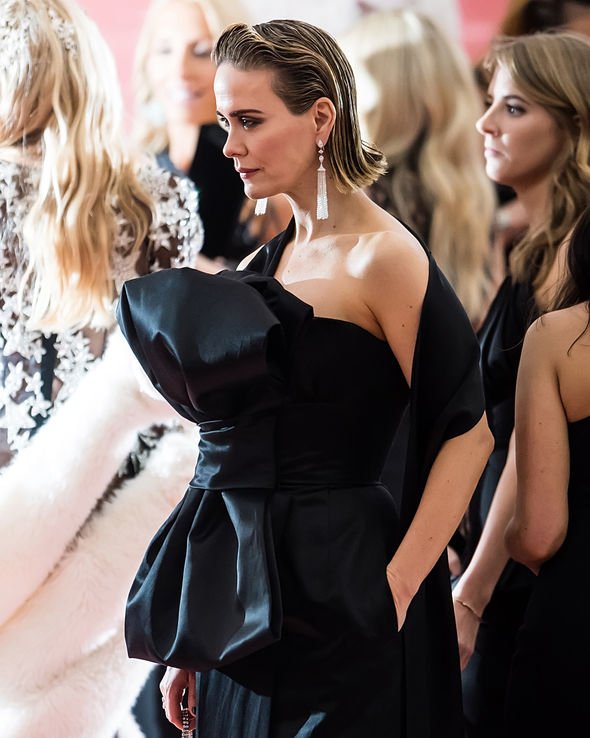 Show creator Ryan Murphy on his Instagram released a video of the new cast members and Paulson does not feature in the clip, which seems to suggest she will not appear in the new season at all.

He shared the video with his 484,000 followers with the caption: “To celebrate the first day of filming the NINTH Season of AMERICAN HORROR STORY, here’s the official 1984 cast announcement along with some amazing 80s lewks. Enjoy!.”

Viewers will have to wait until the brand new series arrives in September to find out if Paulson will appear or not.

Paulson is currently working on numerous projects including Mrs America, Run, The Goldfinch, and Murphy’s upcoming Netflix series Ratched which may explain why she not appearing in AHS 1984. 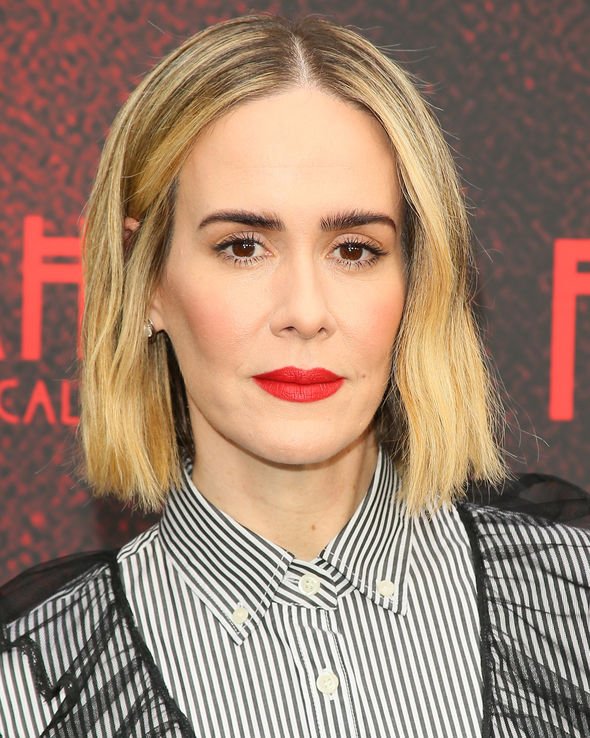 Paulson and Peters have starred in the previous eight seasons of the show and the actress even directed an episode in season eight.

Peters and Paulson are the only two characters to appear in each season on the anthology series.

For her numerous roles in the series, such as reporter Lana Winters, witch Cordelia Foxx, and even conjoined twins Bette and Dot Tattler, Paulson has received five Emmy award nominations.

Hopefully, Paulson and Peters will return for season 10 which has already been given the green light.

Speaking to ScreenRant, Peters confirmed he would be “sitting a season out”, suggesting he could be back for series 10.

Paulson has worked with Murphy on numerous projects including Nip/Tuck, American Crime Story, and Feud: Bette and Joan, so it is highly possible she will return.

WHAT HAPPENED IN AHS SEASON 8 FINALE? 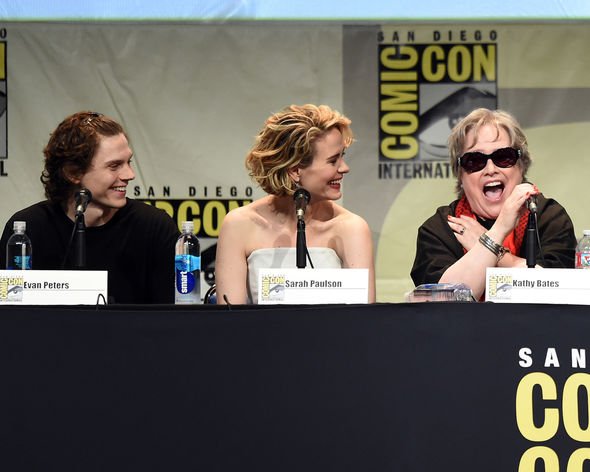 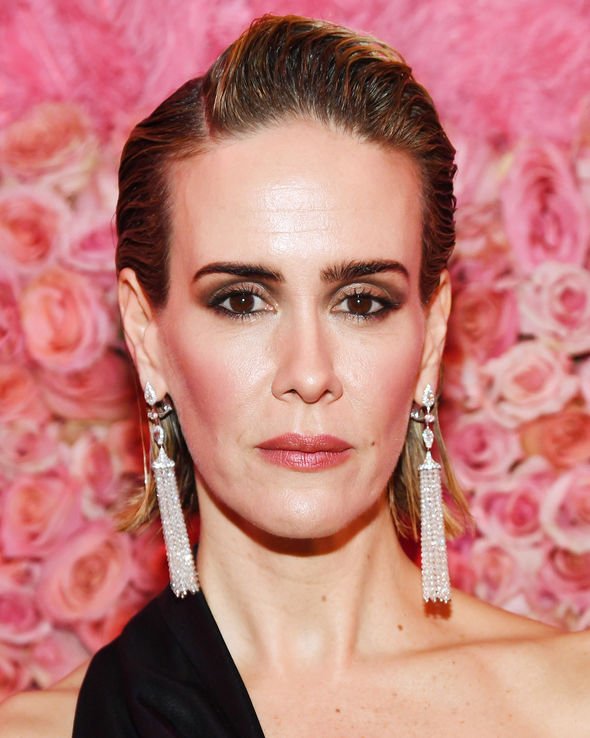 Emma Roberts will return for the ninth season of American Horror Story.

Roberts first made her debut in American Horror Story: Coven, and later returned for Freak Show, Cult and Apocalypse.

Angelica Ross, who currently stars in Ryan Murphy’s Pose, will appear in the new season of American Horror Story.

Noomi Rapace's 'The Secrets We Keep' Acquired by Bleecker Street