American Pickers viewers have refused to support the new season after the long-time host was axed over the summer. 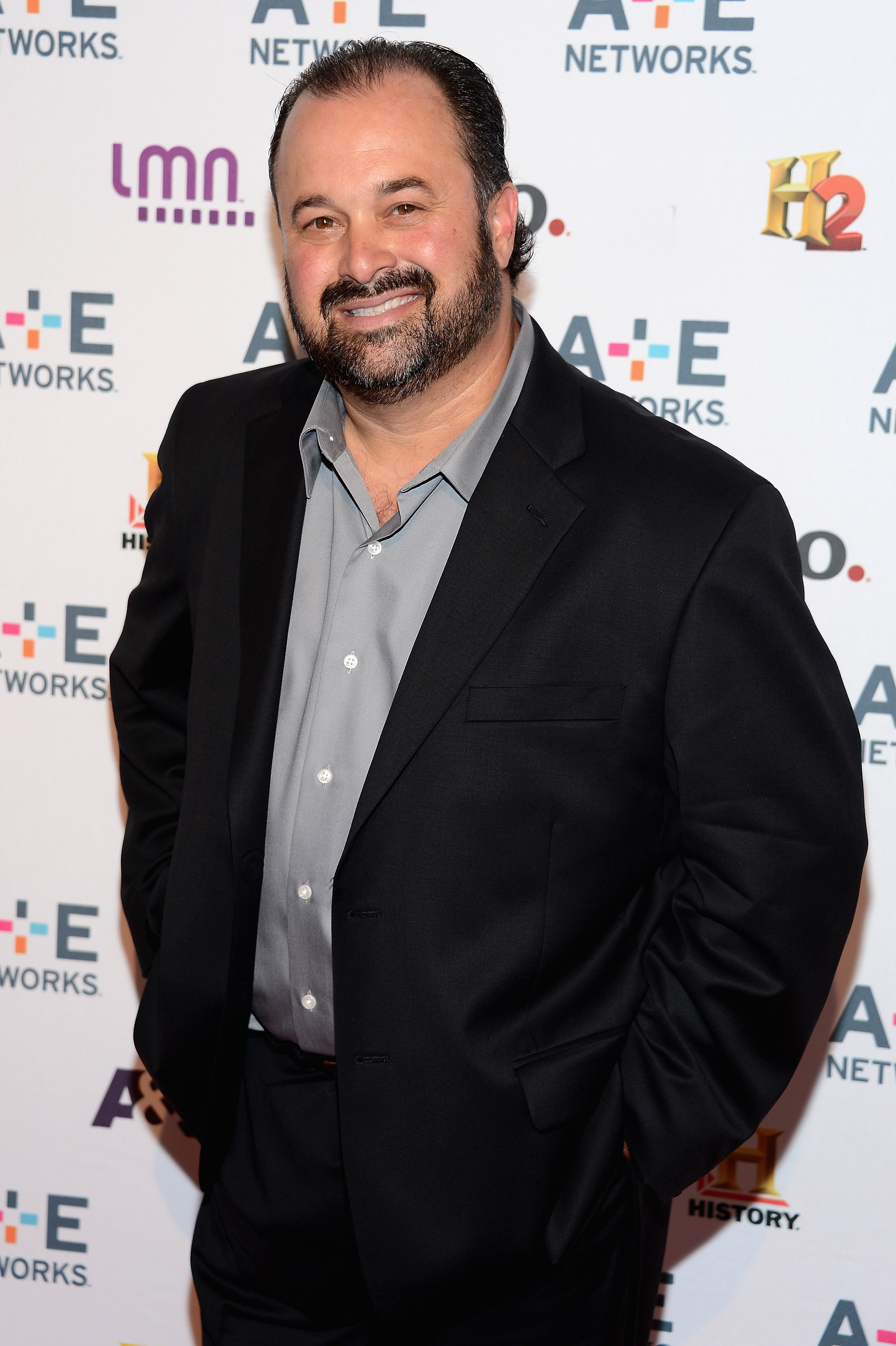 Fans took to social media on Saturday to criticize new host Robbie Wolfe, brother of lead star Mike Wolfe, and compare him to their beloved Frank.

"Show really stinks without Frank. I'd be worried Mike," one warned.

"The show needs Frank, Mike & Dani. Stop changing it. I'm sure Robbie is a nice guy but comes across boring on TV," a second remarked.

"I watched the new season with the Wolfe Brothers. Need to bring back Frank. Robbie has no personality he is absolutely boring!!!" a third claimed.

"It really doesn't have the same 'Pickin Magic' without the bearded wonder!!!"

Fans shared their disappointment with the new season after boycotting the show due to Frank's firing.

MY NIGHT WITH GREALISH

Jack invited me to a party night thriller at villa, says Towie Chloe

Many have decided not to support the new episodes of American Pickers after the TV host was fired last year.

However, fans were not excited about the preview, as they shared their grievances of the new show without Frank.

"No longer follow or watch now that Frank was skidded," one claimed.

"I won't watch show anymore, you guys did Frank shitty," a second agreed.

"Frank or quit!" one protested, while a final added: "Frank is a big miss."

After Frank's departure in July, ratings have seen a substantial drop as fans have called for the reality star's return.

Even though ratings were still above 1 million viewers, the count has plummeted after the season 23 premiere on Saturday, January 1.

Episodes featuring fan-favorite Frank also had higher ratings, as the March 2, 2020 episode, which was his final show, had 1,282,000 viewers tune in.

The new numbers came after the History Channel replaced the TV personality with Mike’s brother Robbie in cast photos and on the website.

KICKED TO THE CURB

Frank, 57, last appeared on American Pickers in the Spring, as he took time off to recover from back surgery.

The original cast member’s firing was announced in July despite him expressing his desire to return to the History show.

His grueling back surgery left him with 185 stitches and two rods in his spine.

Frank previously revealed his feud with Mike, who has remained the show's fixture.

He told The Sun of their falling out: “I haven’t talked to Mike in two years. He knew my back was messed up, but he didn’t call me up and ask how I was doing. That’s just how it is."

Mike recruited his brother Robbie to take off the role alongside Danielle Colby who has remained in the cast. 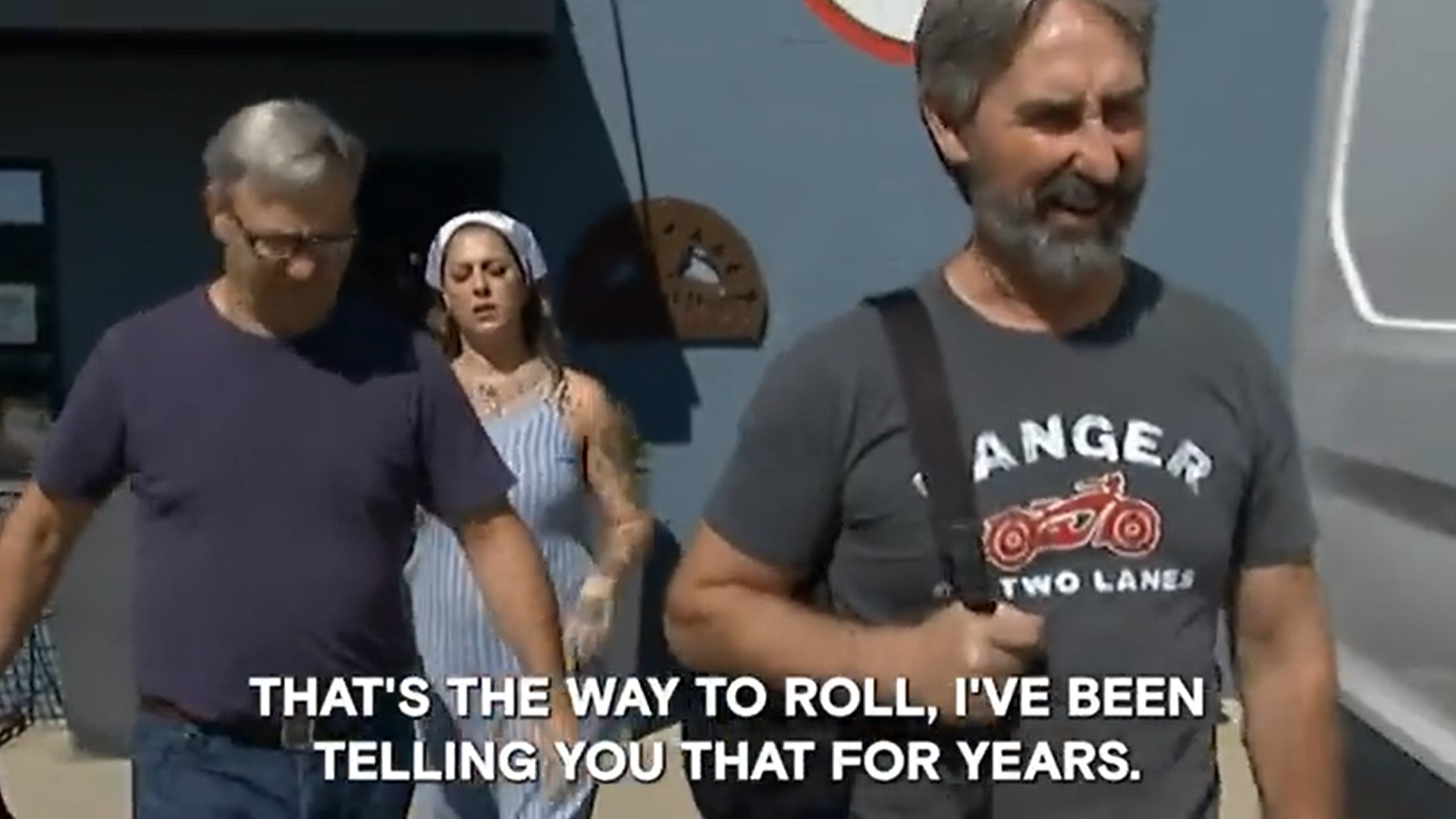 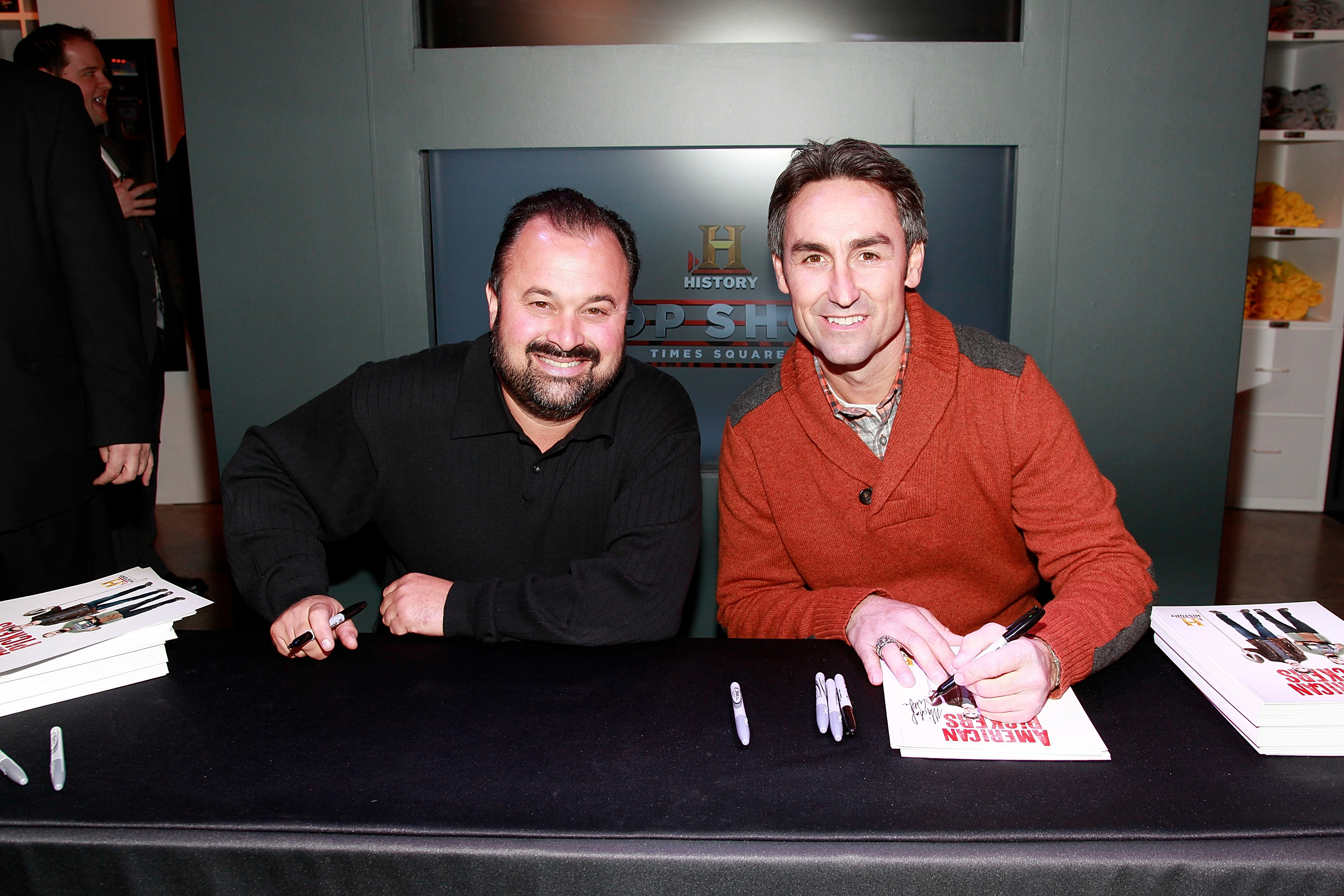 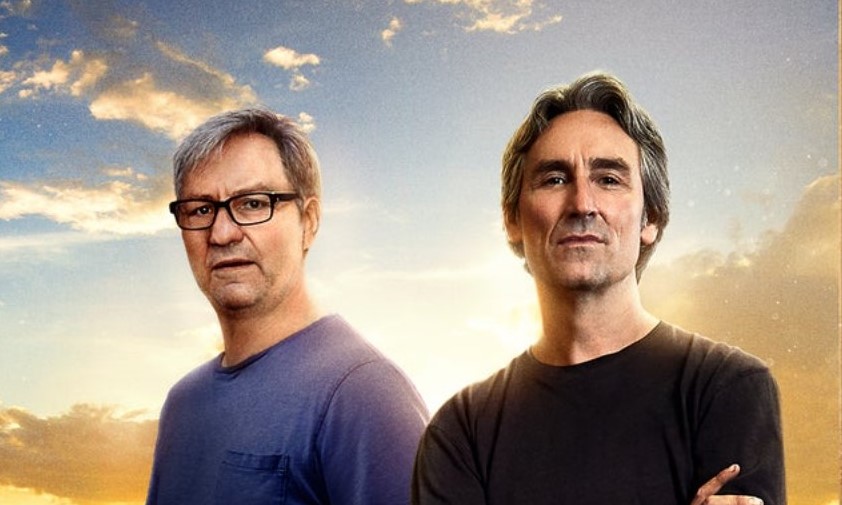