ANDREW Marr has announced he is quitting the BBC after 21 years.

The 62-year-old interviewer, who hosts the Corporation's flagship politics show on Sunday mornings, said: "I am keen to get my own voice back." 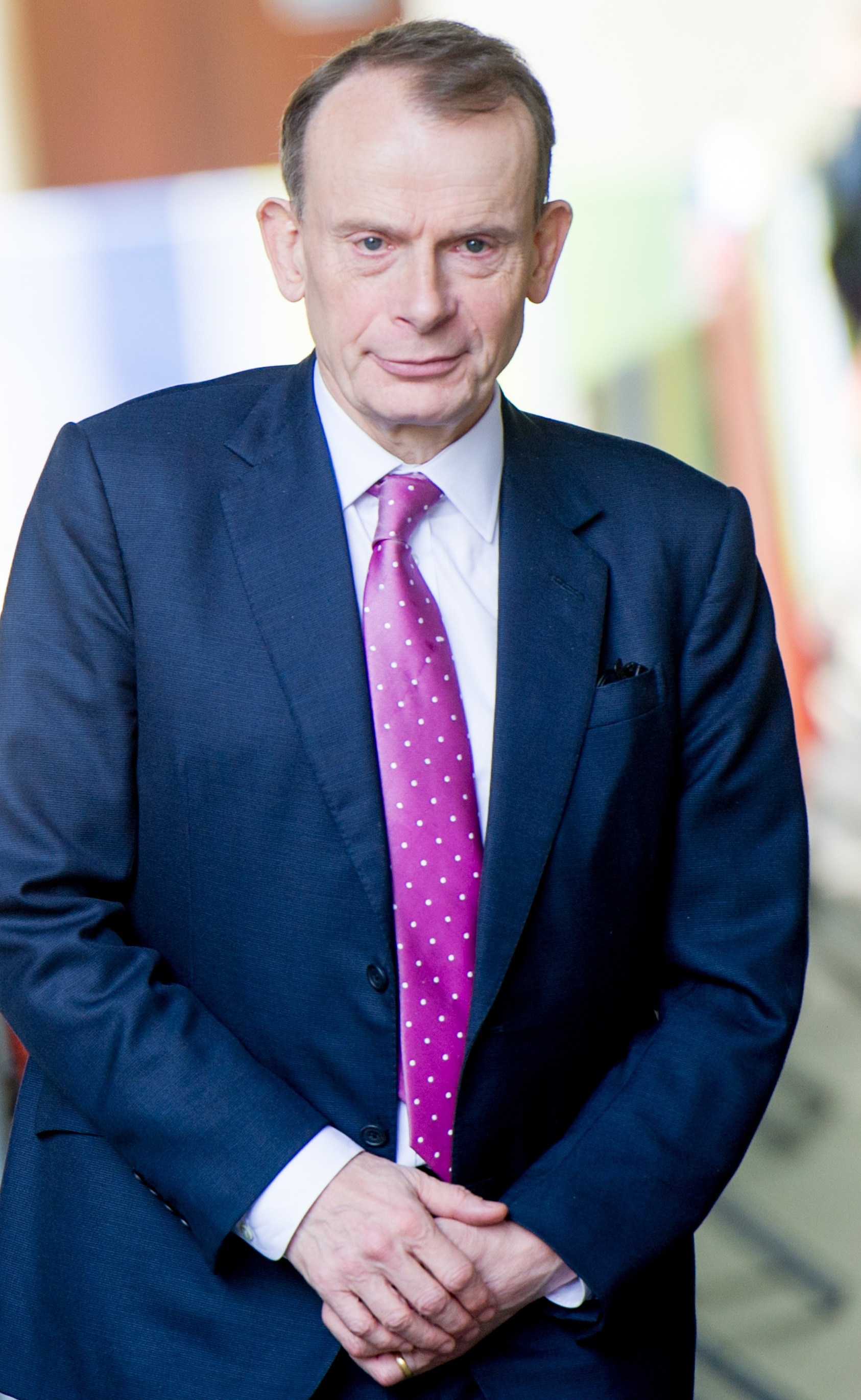 Andrew said he was leaving the BBC to present shows on radio stations LBC and Classic FM and write for newspapers.

He tweeted today: "Personal announcement. After 21 years, I have decided to move on from the BBC.

"l leave behind many happy memories and wonderful colleagues. But from the New Year I am moving to Global to write and present political and cultural shows, and to write for newspapers."

The TV star added: "I think British politics and public life are going to go through an even more turbulent decade, and as I’ve said, I am keen to get my own voice back.

"I have been doing the Andrew Marr show every Sunday morning for 16 years now and that is probably more than enough time for anybody!"

In a statement released by Global, the media company, it quoted Andrew as saying he was looking forward to be doing "very regular political journalism on LBC with no filter, in entirely my own voice".

He added: "On Classic FM, I'll be exploring my love of classical music, and culture generally, with some surprising guests."

Andrew edited the Independent newspaper and was the BBC's political editor for five years before bagging his own show, Sunday AM, in 2005. It was later renamed The Andrew Marr Show.

He has also fronted documentaries for the the broadcaster, including BBC2's Andrew Marr's History of Modern Britain and Andrew Marr's Megacities.

Following a stroke in January 2013, Andrew was hospitalised for two months but returned to host The Andrew Marr Show in September.

In June this year he was hit with what he described as a "nasty" bout of coronavirus – despite being double-jabbed.

The star said he believes he may have been infected while covering the G7 summit earlier that month. 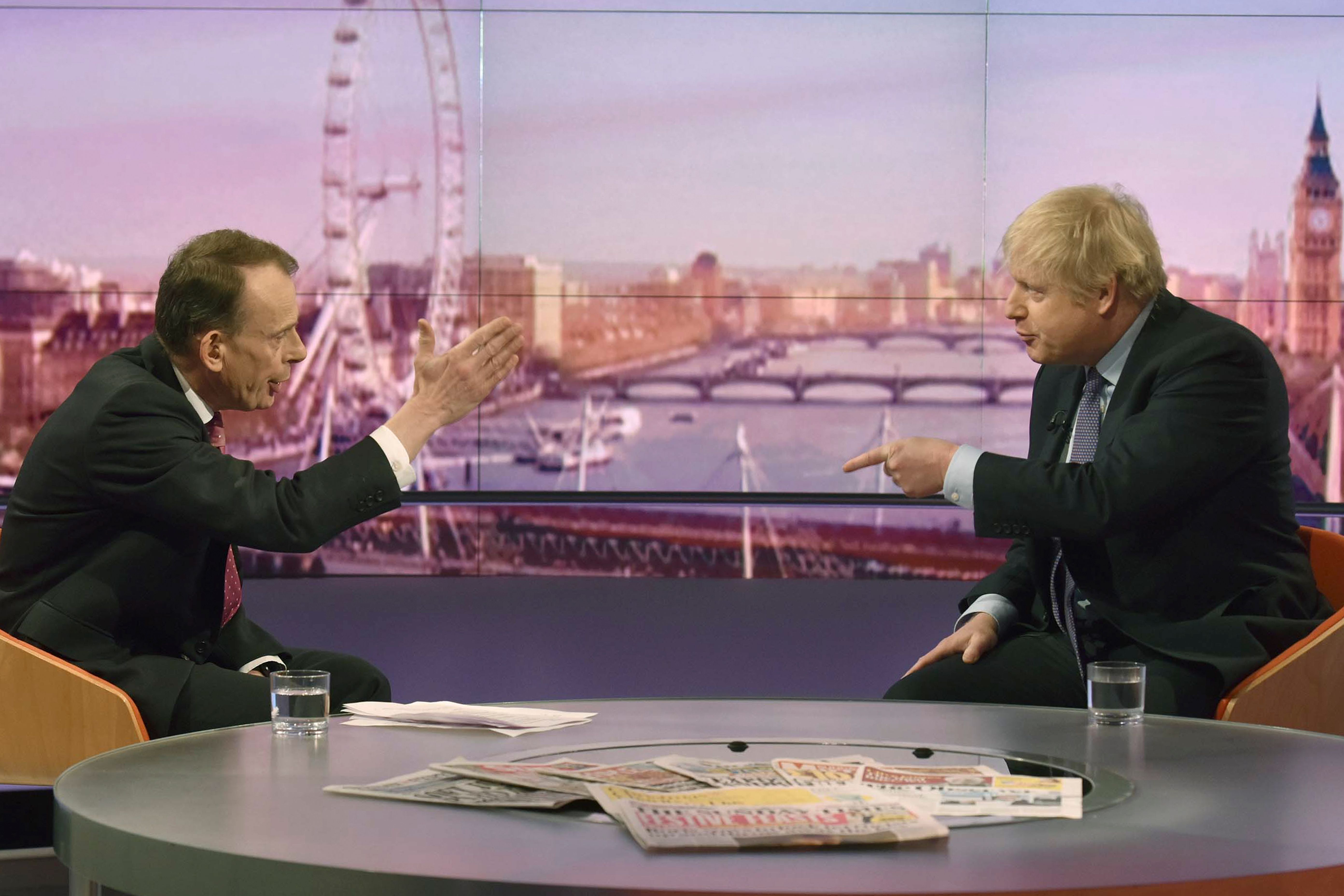 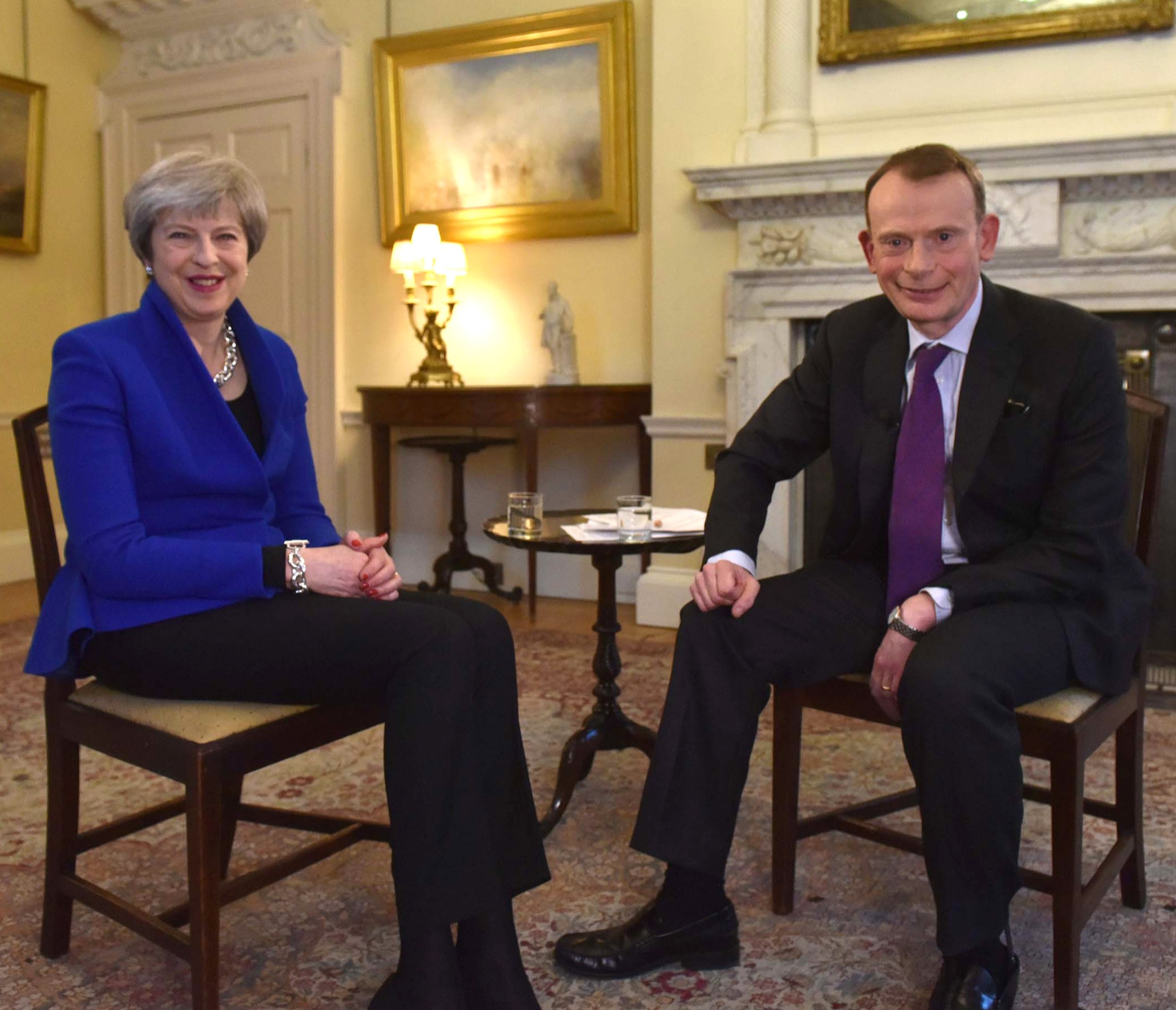 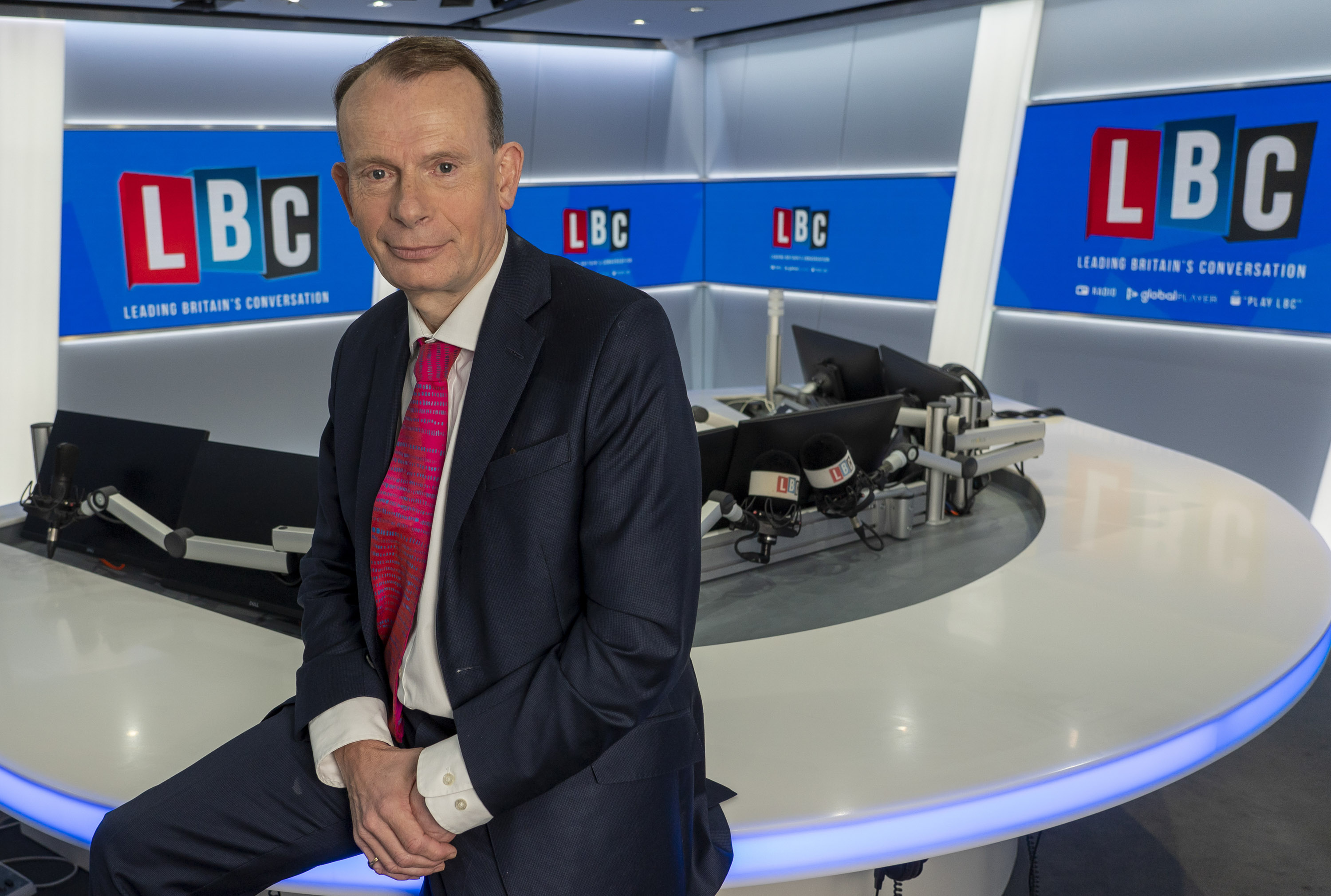