ANT and Dec have revealed a massive shake-up is in store for I'm A Celebrity…viewers as the show pulls a never-before-seen twist. 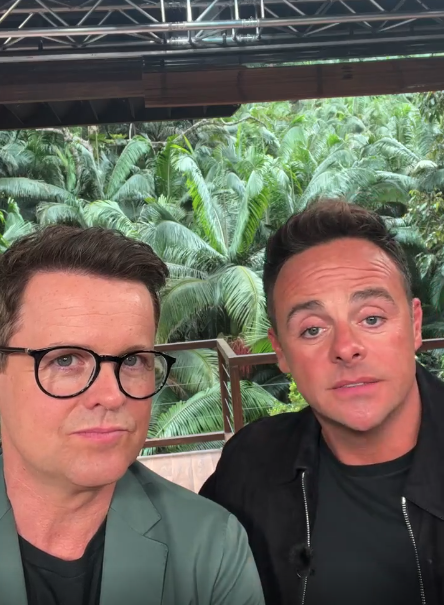 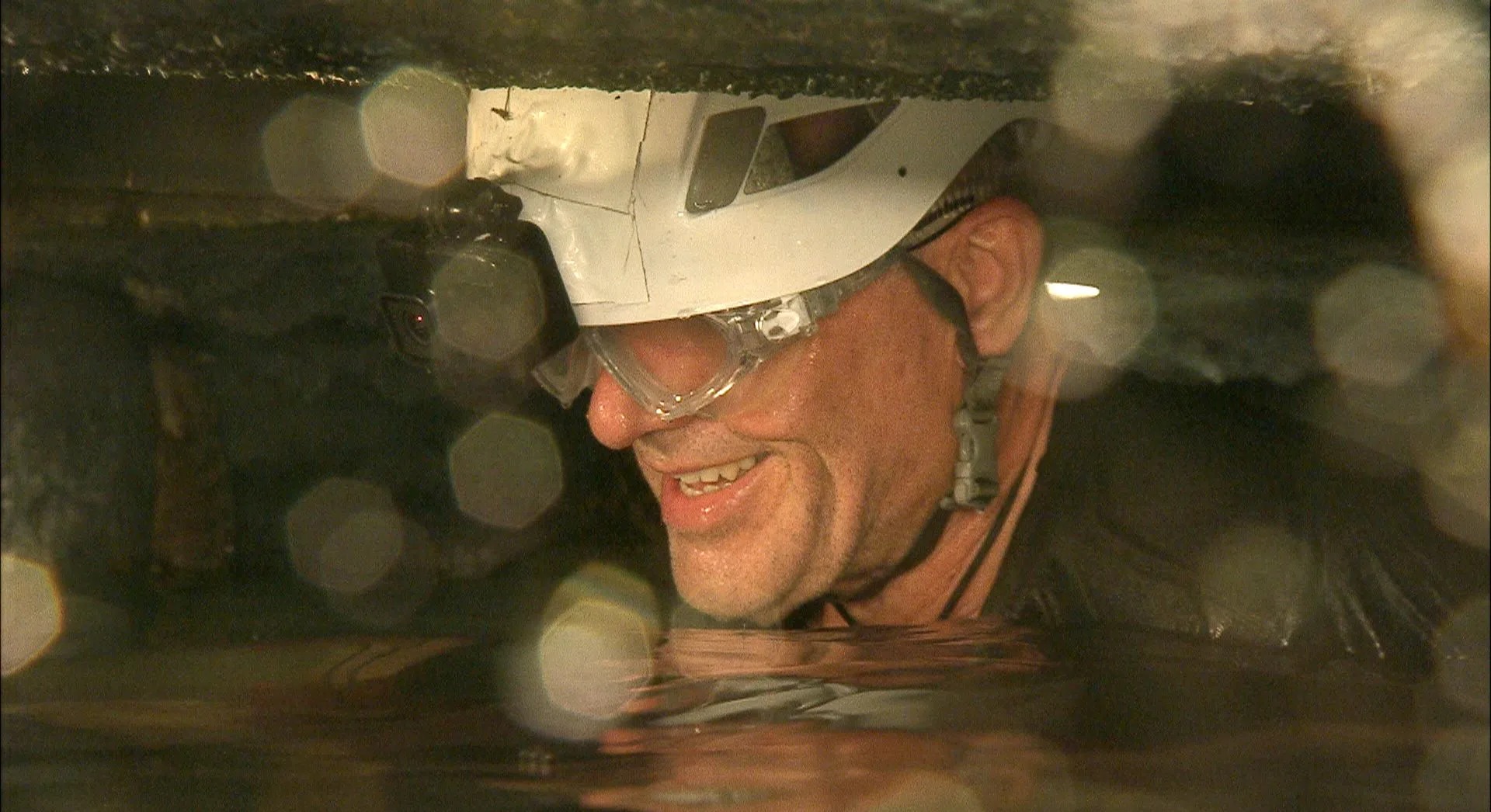 For the first time in the show's history, they will be repeating the same bushtucker trial within a series.

Dec, 47, told those tuning in on social media: "The breaking news is that today's trial is Chris' trial that he got one star in – we're going to do it again!"

Ant, 47, then chipped in: "So this'll be interesting if someone comes down and does the trial and does it well and goes back to Chris and says 'Oh yeah look I got all the stars!,' how gutted is he going to feel?"

The pair are of course referring to the Boiling Point trial that Chris Moyles took on last week.

Read more on I’m A Celeb 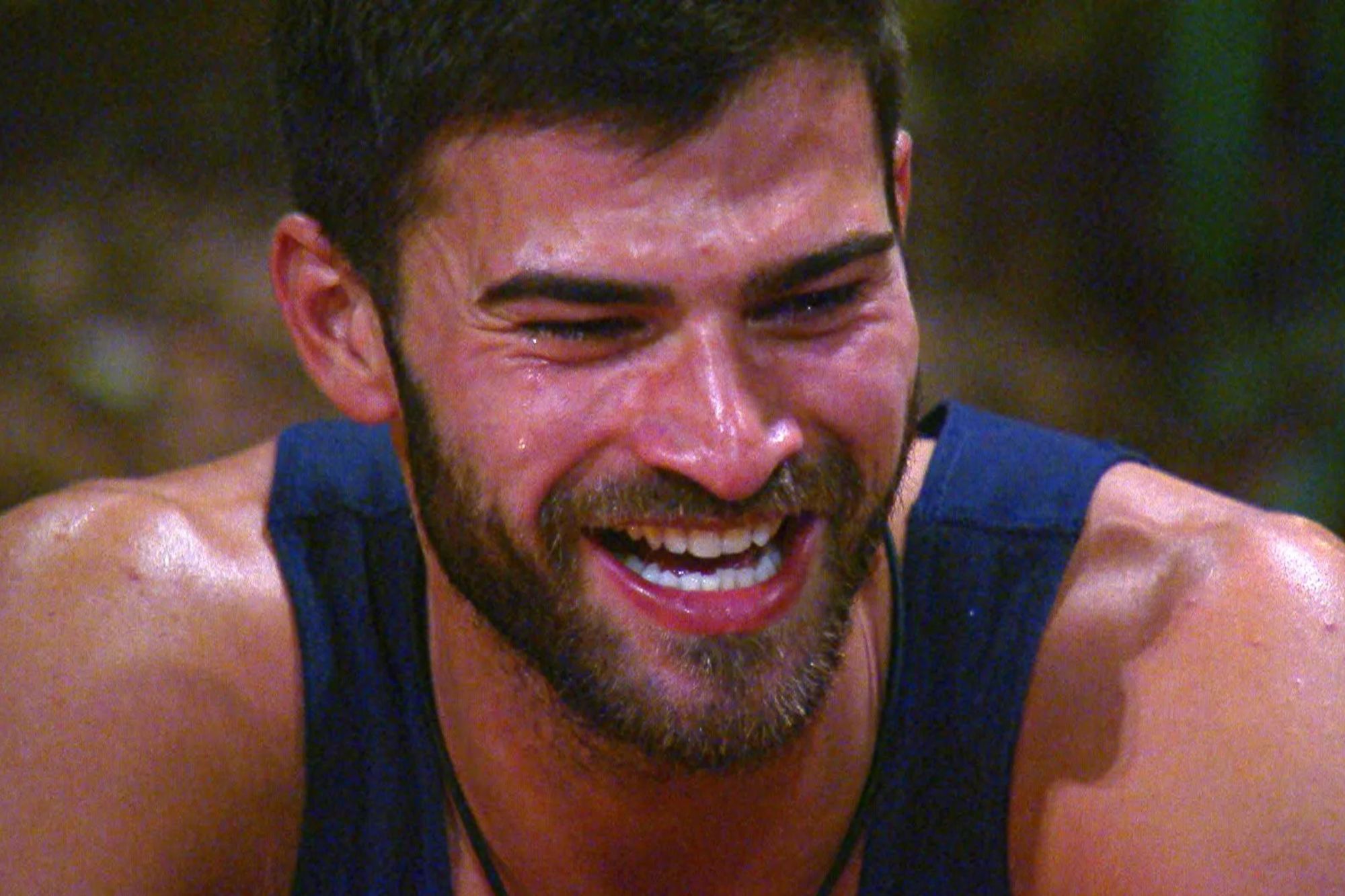 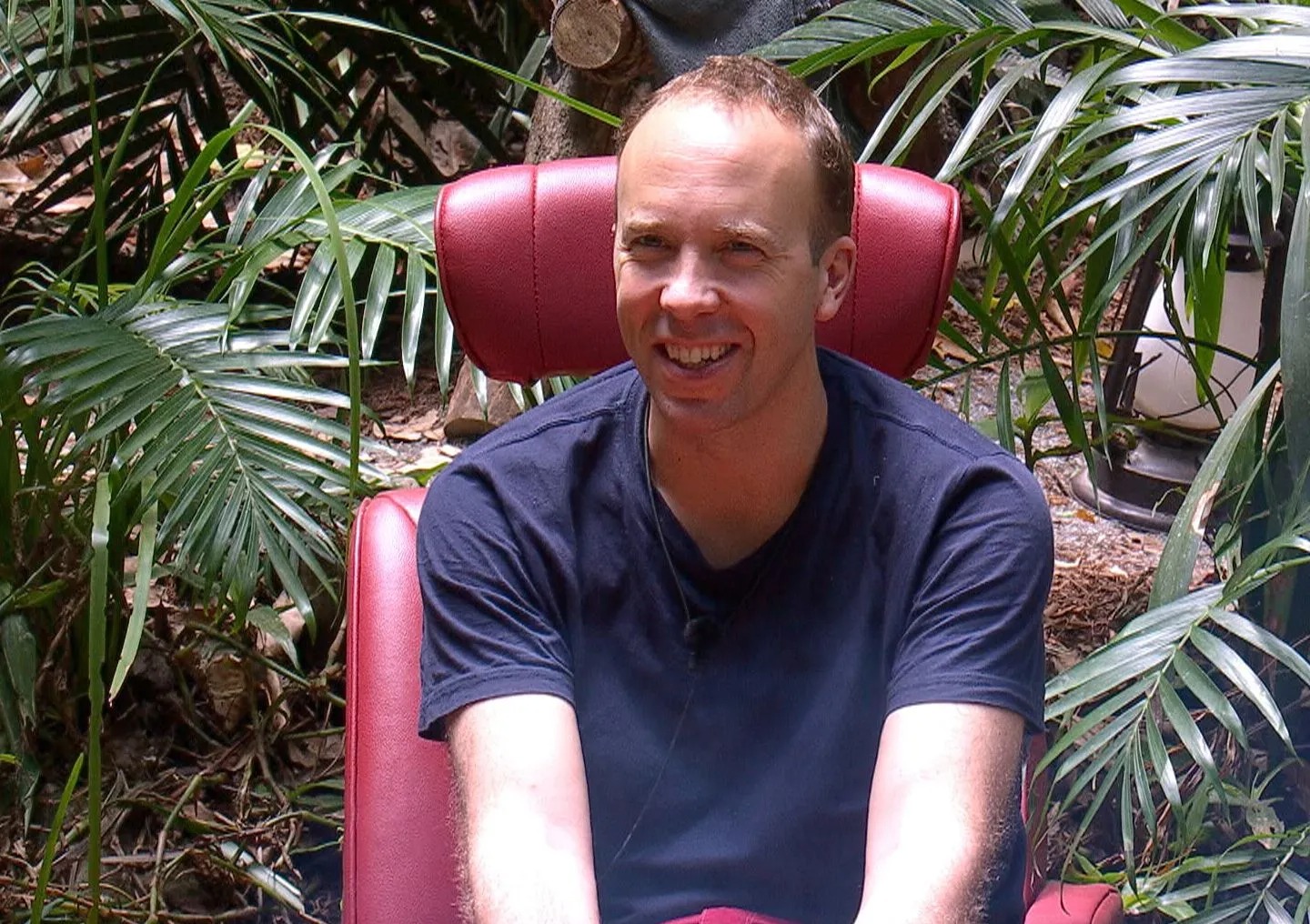 The trial saw the Radio X DJ go into a boiler room which then led him into a series of tunnels that were filled with water.

Chris struggled with being able to hold his breath for long enough to retrieve the stars.

At one point he also dropped some of the stars he had collected by not tying the bag tight enough.

In the end, he only secured one star – and therefore one meal – for the camp.

Embarrassed after his trial flop, Chris told Ant and Dec: “I can’t go back to camp.They’ll all say really nice things and every single one of them will be lying.”

He later confessed to campmates when he arrived back: “It’s really not good news and I’m really sorry. I got one star. To make it worse I got two and it fell out of my bag.”

The celebs were eventually served a bony fish and one mushroom. Chris repeated: “I’m so sorry.”

In another twist during their nightly social media update, Ant and Dec also revealed there will be a rule change when the trial will be repeated.

The show will no longer allow the same celebrities to do trials on consecutive nights.

Dec revealed: "I think it will be a new face at the next trial because when it goes to them, they're now not allowed to do the trials two days in a row so somebody else has to do the trial today, so it'll be someone new!"

On Sunday night, Mike Tindall and Jill Scott faced the Speak Uneasy trial, which involved them downing a series of queasy cocktails.

The delights they were served up by the bartender included blended pig penis and sheep's vagina.

While the pair both admitted they felt sick after the trial, they conquered it and came back to camp with a full house of stars. 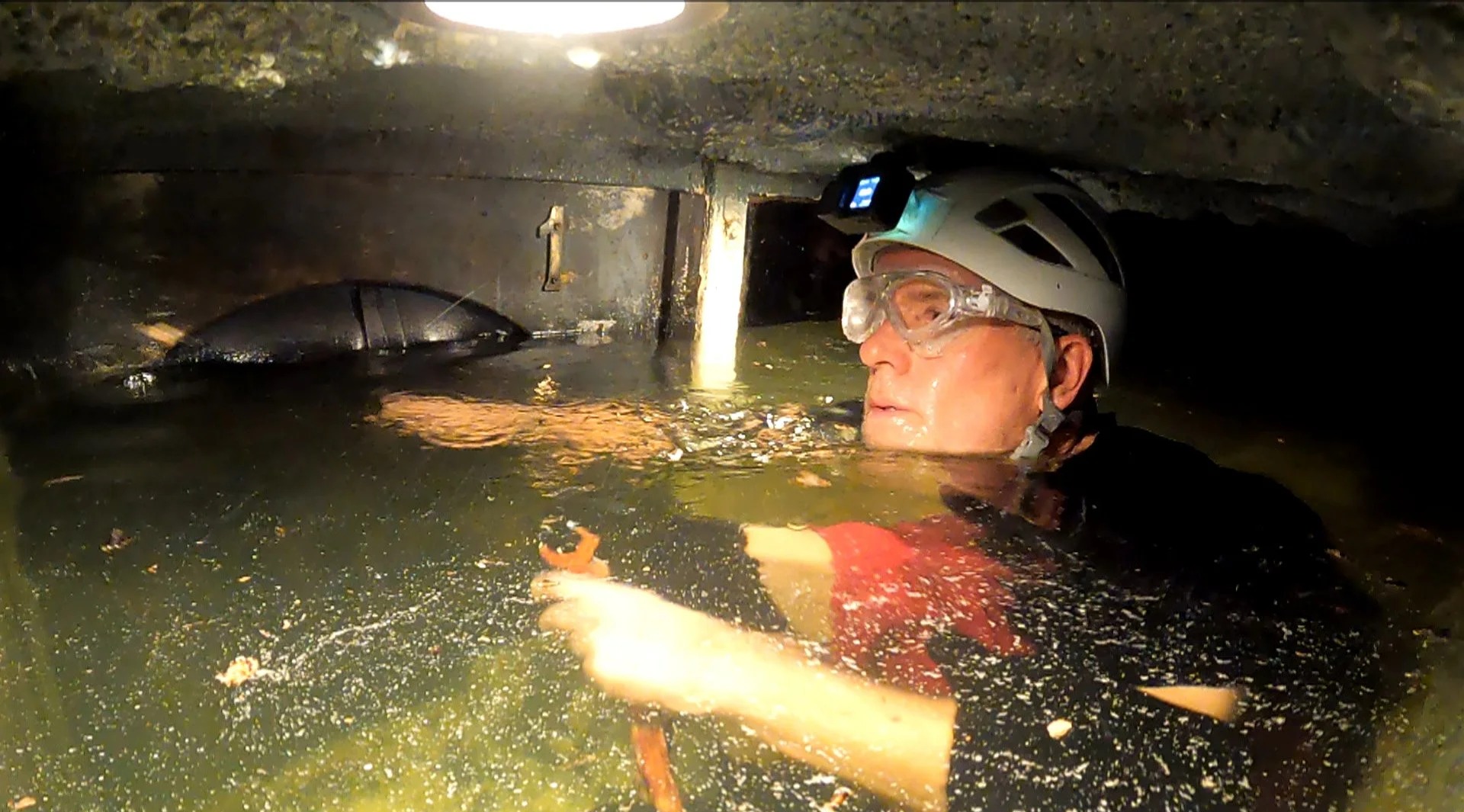 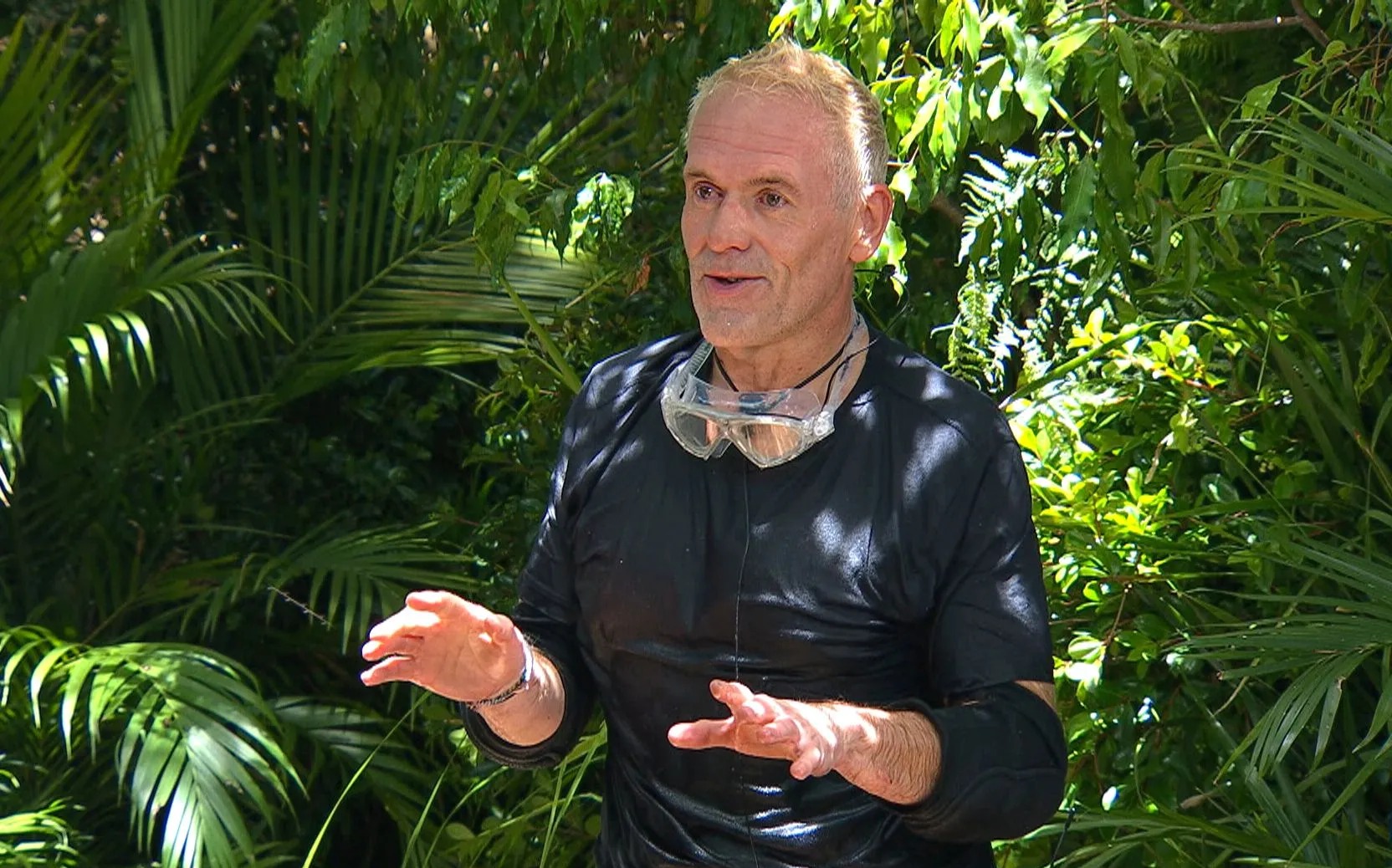