She and Steven Moore travelled to Scotland for BBC's Antiques Road Trip last week, and were tasked with selling five auction items for a hefty profit. 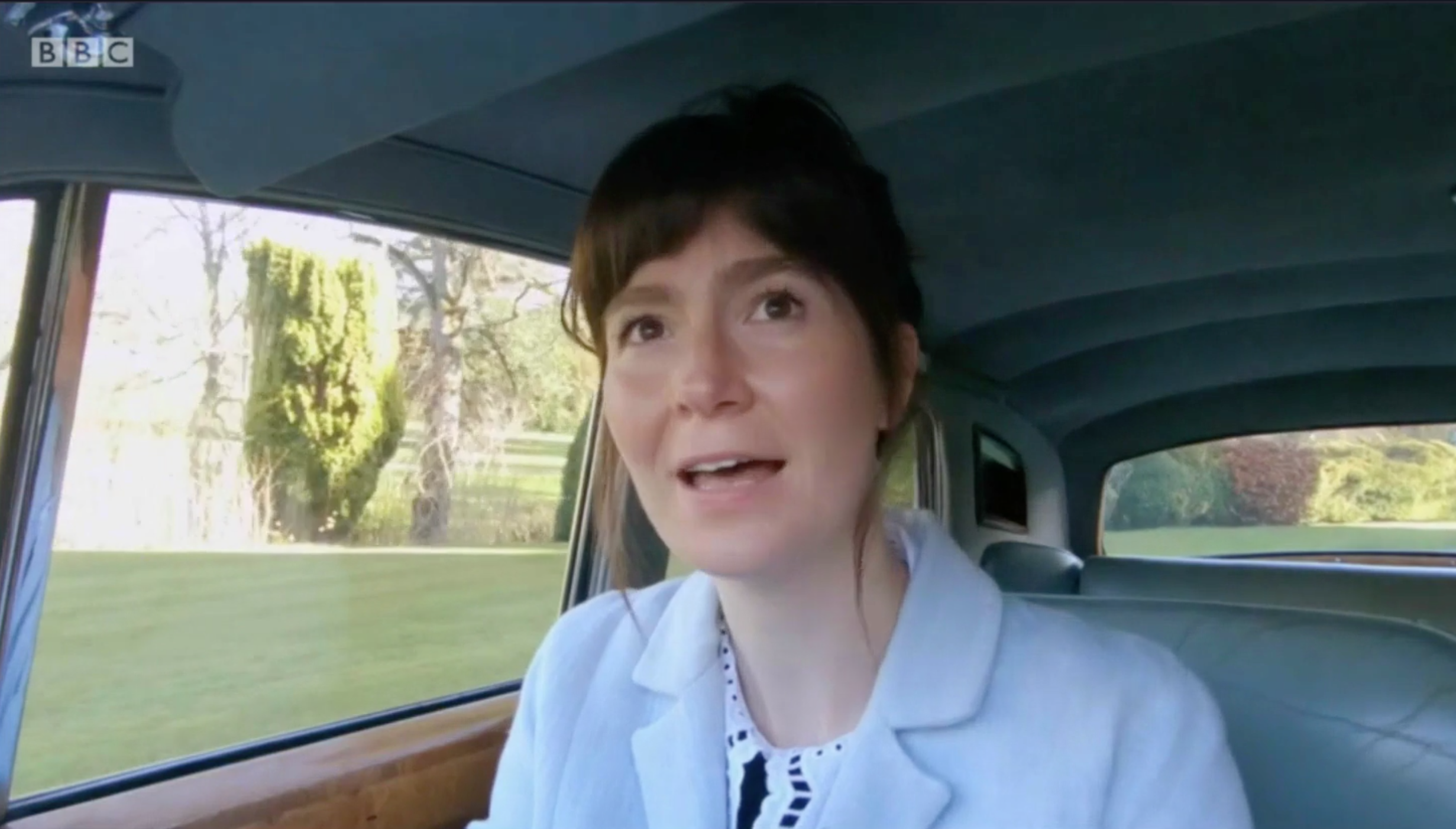 The two antique hunters went separate ways in their journey to Perth in order to look for treasures worth something at auction.

Once Steven had disappeared, Natasha got down to business at a local shop, poking around a cabinet with a variety of different trinkets.

"That cabinet is looking at me and screaming, 'You have money in your pocket and you might be able to afford something I have'," she said.

Picking up her first silver item, she said: "I don’t know what that is. But this piece seems to click into place, it’s quite satisfying." 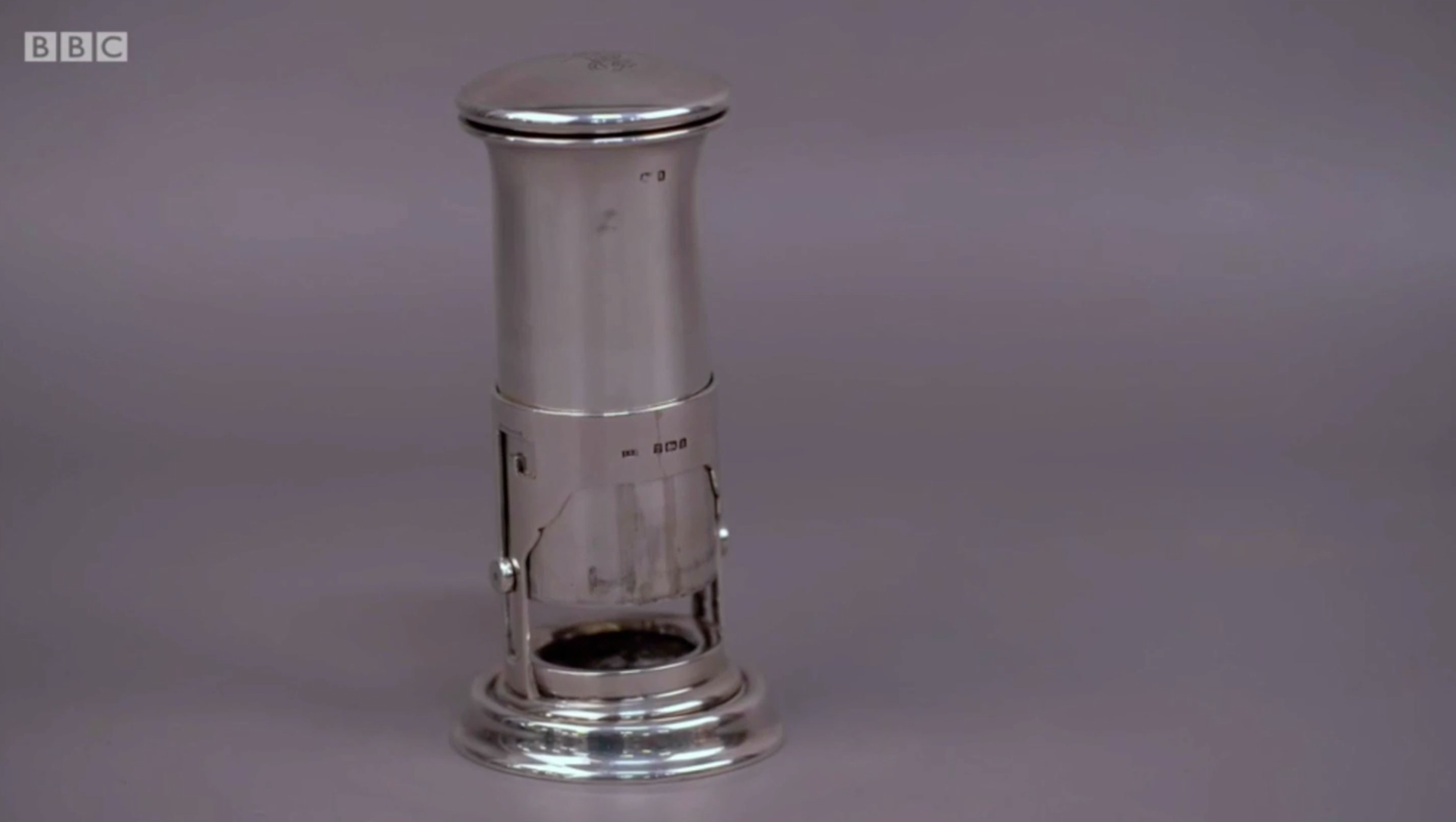 While to another "solid silver" piece was for "warming your toddy" – and had the makers mark of popular Victorian brand Levi and Salaman.

"You pour spirits onto that little mesh area, you set that alight and it creates a little flame, you pour your whiskey in there, you close the lid and your toddy is warmed," she revealed of the contraption.

Auctioneer Jody gave her opinion on the items before the auction, noting she felt Natasha was looking at a tidy profit. 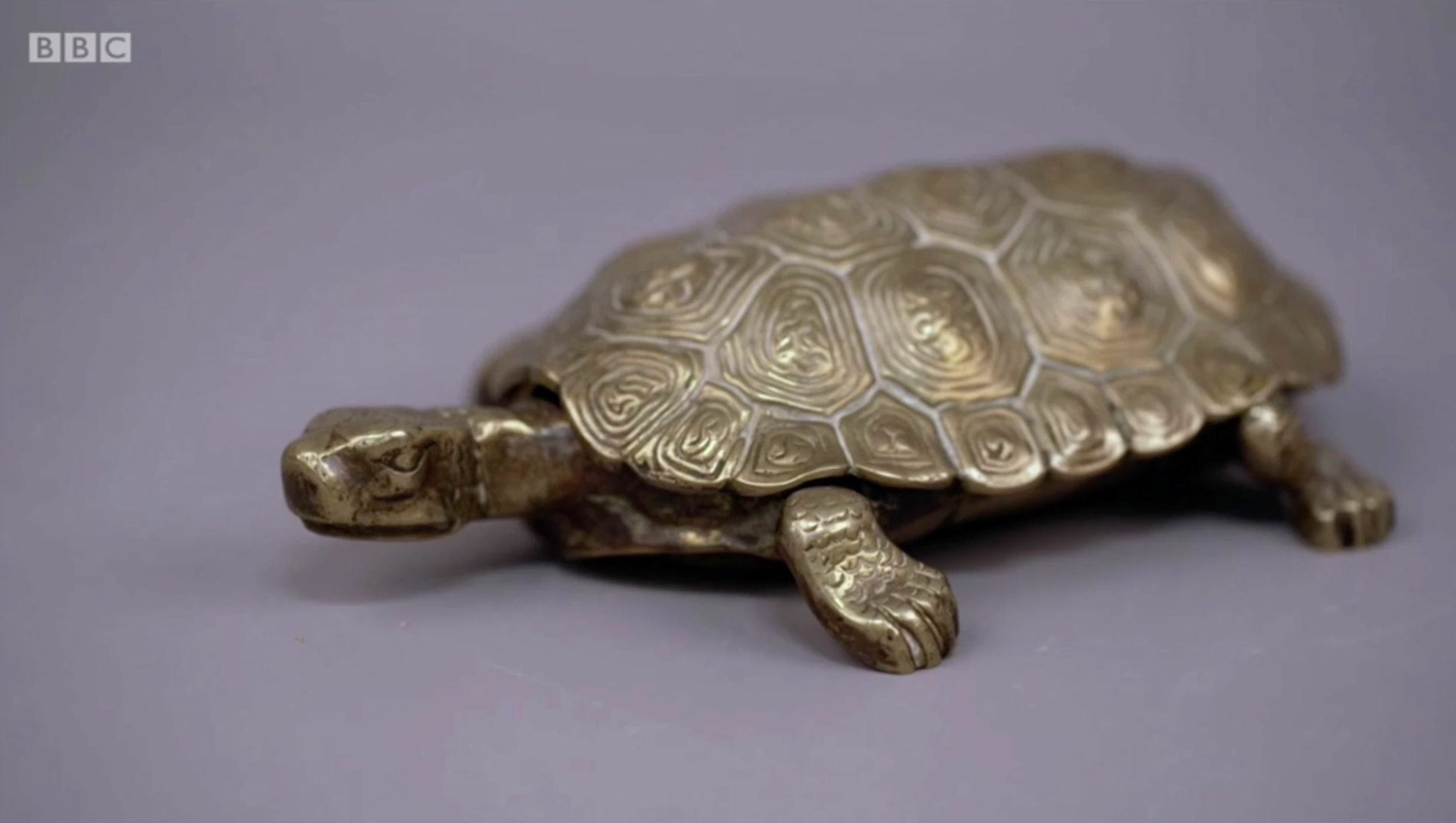 Jody said: “This silver object, I’ve never seen one before, it’s silver, it’s rare so there’s going to be plenty of people who want to own it.”

But despite picking out what she felt was a collection of valuable silverwear, Natasha's lot ended in disaster when the "rare" silver toddy warmer failed to cash in its expected amount.

While the item cost a lot of money, Jody started the bidding at a measly £60 as Natasha told the audience she "couldn't watch".

The price crept up towards £100, with the frustrated expert hitting out: "It's not creeping enough… Can we just go outside and cry?” 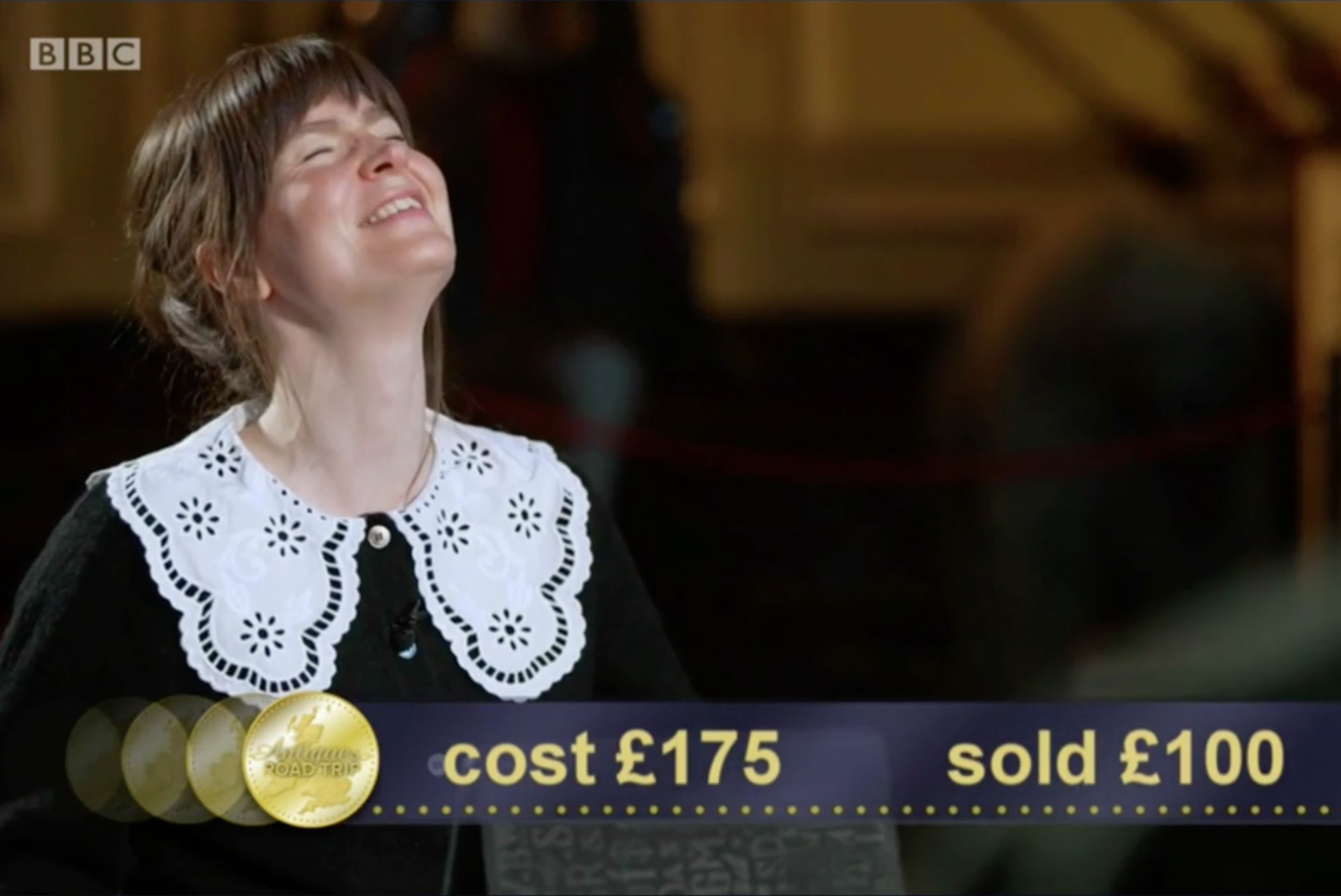 “I was maybe a wee bit smug about that one. Pride comes before the hammer falls," she lamented as the hammer came down.

At the end of the auction, Natasha and Steven calculated their overall profit- both having made money despite Natasha's mistake.

Antiques Road Trip airs on weekdays on BBC One at 4.30pm.