Appearing as a couple in Time, both actors have fed off their natural chemistry and been hailed as “a powerhouse of cinema". 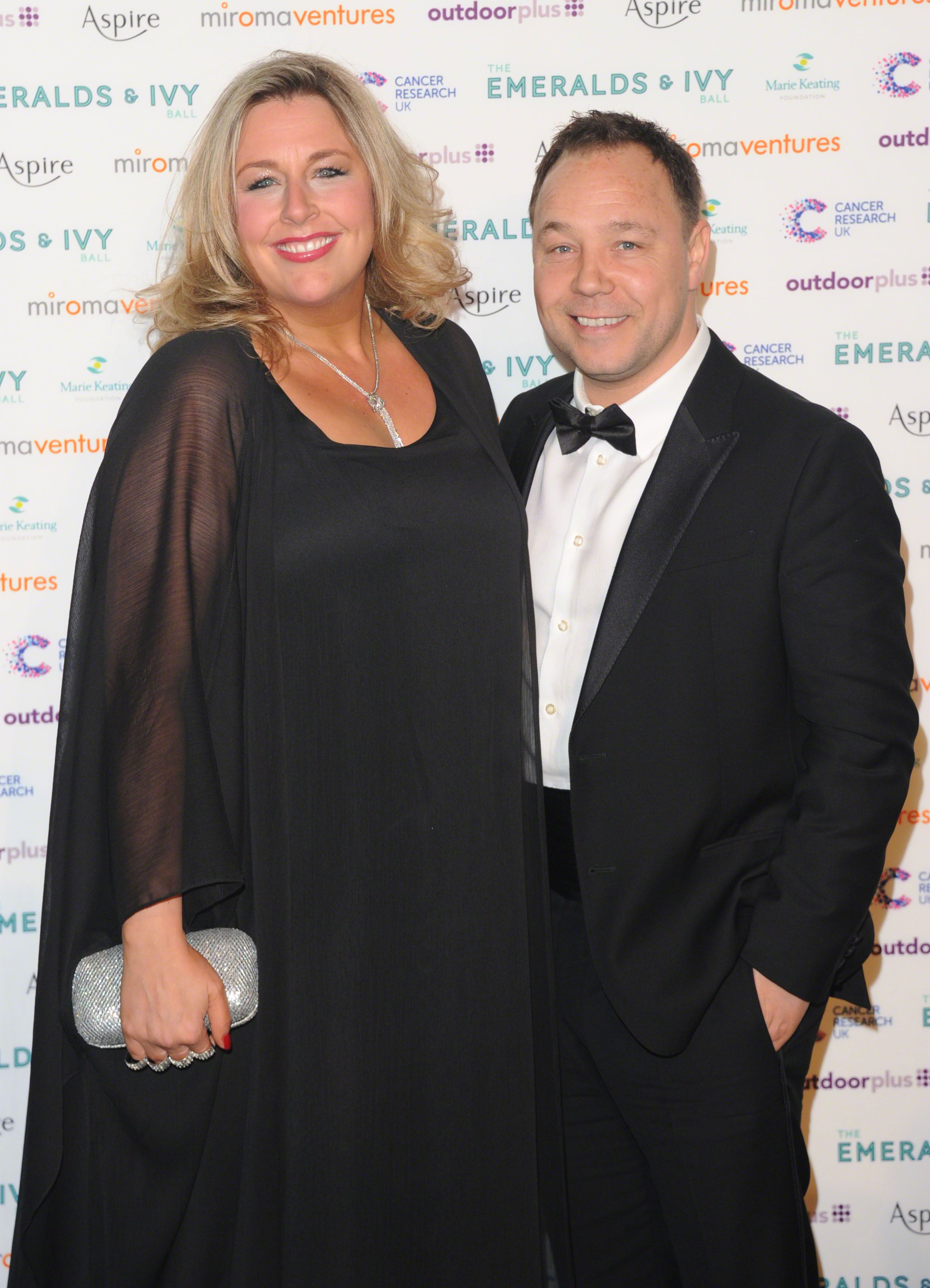 Are Time's Stephen Graham and Hannah Walters a couple in real life?

Yes, Stephen and Hannah – who play husband and wife on the three-parter – are married in real life.

They first met when they were in training at the Rose Bruford College of Theatre and Performance.

Growing closer in 2006, while filming the British drama This Is England, they chose to tie the knot on June 6, 2008.

They have two children together – a son named Alfie and a daughter called Grace. 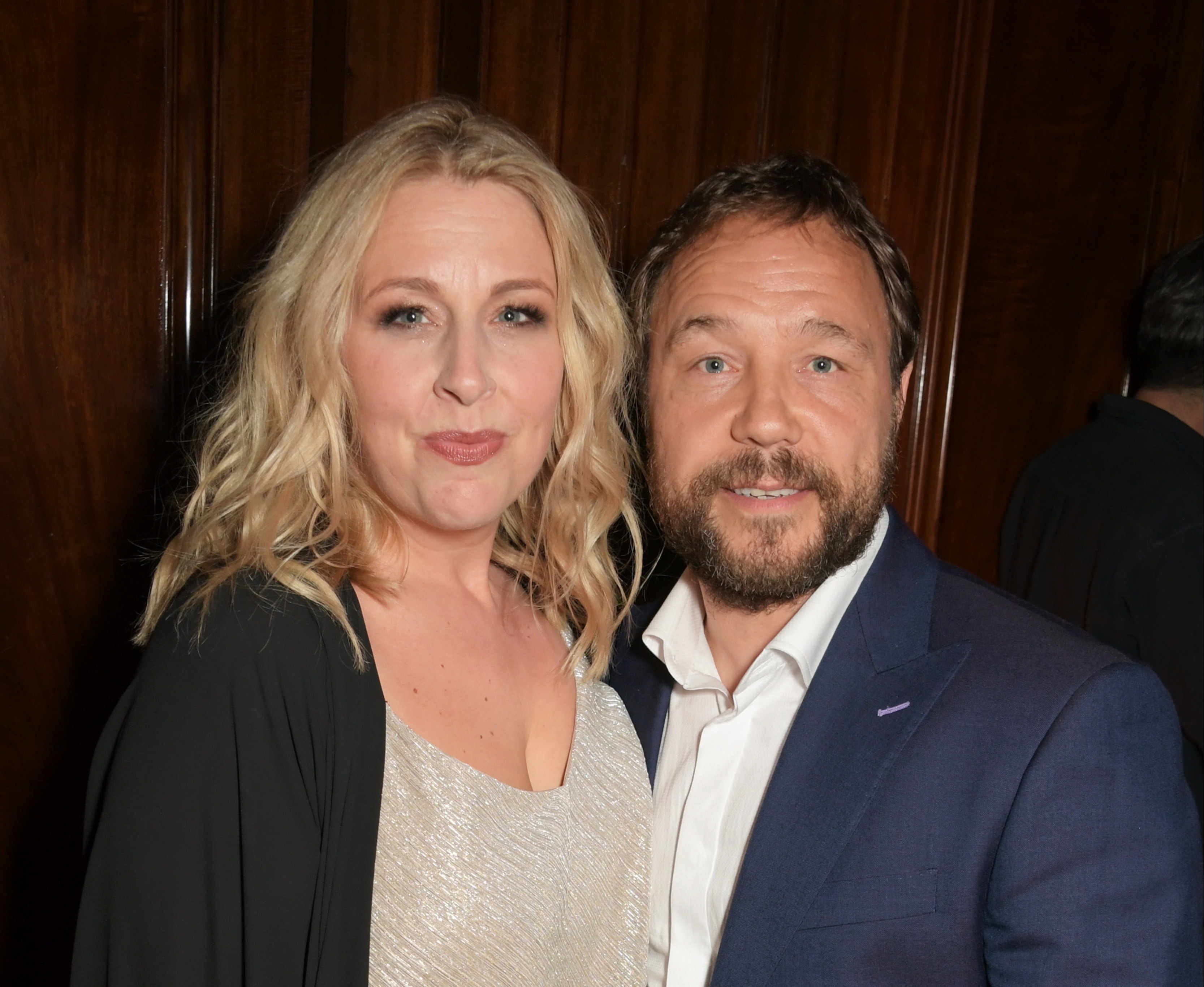 Time is their tenth joint appearance as they have been seen in the Pirates Of The Carribean films On Stranger Tides (2011) and Dead Men Tell No Tales (2017).

Speaking of their performance in Time, director Lewis Arnold told The Mirror : “They were amazing – they switched it on instantly.

"Their chemistry is just extraordinary, it’s infectious as well as for the crew.”

“Everyone just loves working for them and looks forward to them being on set because they’re such a joy as a couple… but also as a powerhouse of cinema.”

Hannah, 46, told The Mirror: “Twenty-eight years we’ve known each other. I’m going to be honest – the secret is that it’s me fancying my best mate.”

She added: “I want to kill him at times… but I just adore him.”

For Stephen, 47, starring alongside Hannah has been nothing short of “absolutely phenomenal”.

Speaking in an online Q&A about Time, the actor admitted : “I watched Hannah back in the day at drama school and always thought she was brilliant.” 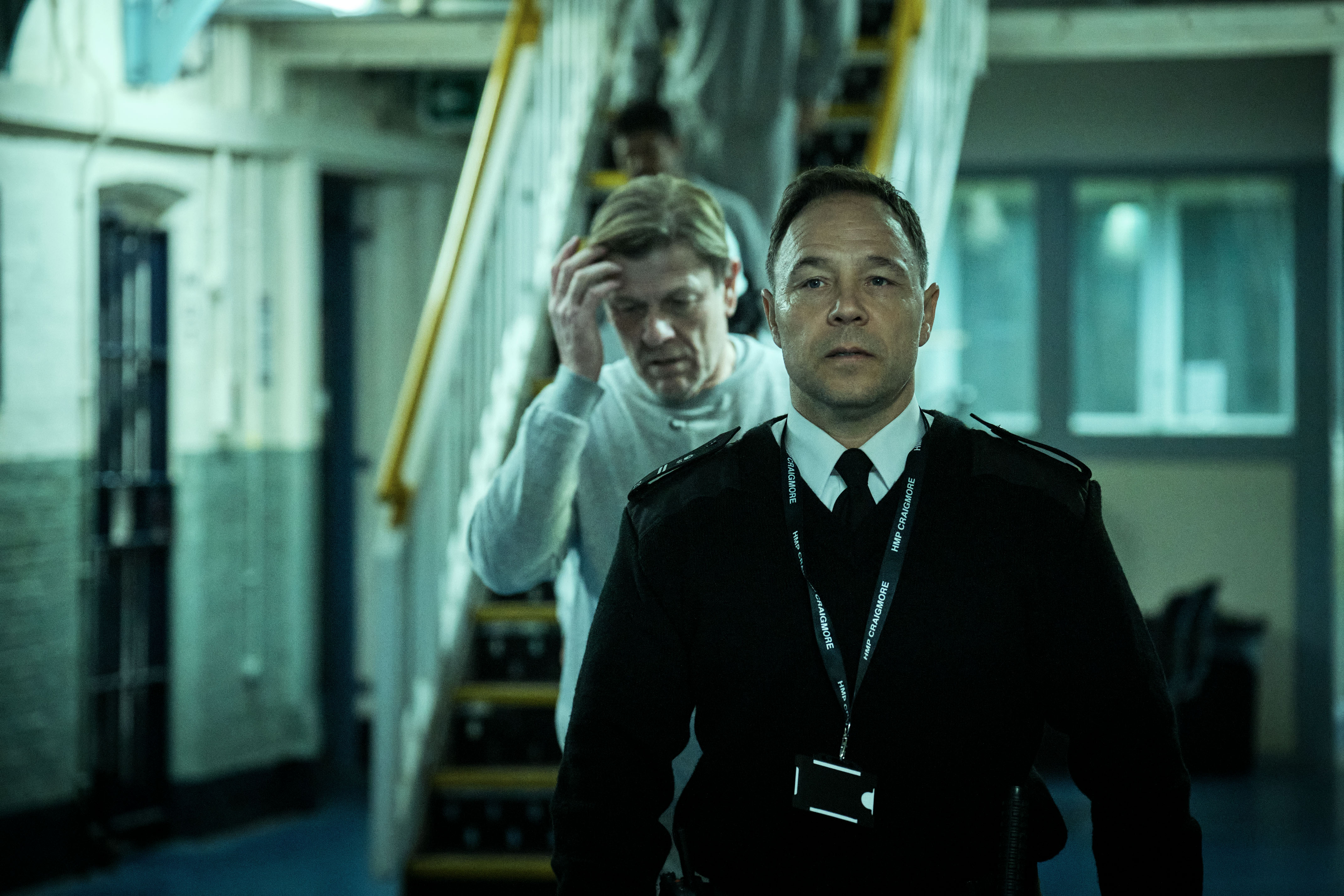 What is Time on BBC One about?

In Time, first aired on Sunday, June 6, 2021 on BBC One, Stephen is immersed in the prison environment.

The final episode is set to air tonight, June 20.

But when one of the most dangerous inmates identifies his biggest weakness, Eric has to choose between his principles and his family.

Both actors star as men on the edge in this gritty prison drama.

When is Time next on TV and how can I watch it?

As mentioned above, Time was launched on Sunday, June 6, at 9pm.

The series is set to air weekly on BBC One.

However, after the airing of episode one, the full series was made available on BBC iPlayer.

Rocky 4 Is Getting A Director's Cut, But Without Everyone's Favorite Scene