Armie Hammer has now pulled out of the upcoming film Shotgun Wedding. The star was supposed to begin filming the movie within the next few weeks, after its pre-production finished in October, 2020. The star pulled out of the film following some allegations posted on Twitter regarding his sexual activity with a number of women.

Screenshots of direct messages (DMs) were posted on the social media site, which allegedly showed Hammer announcing he was a “cannibal”.

The screenshots have not been verified, sparking a debate online whether they ought to be considered as real or not.

Hammer gave a statement regarding these images overnight, announcing his departure from the upcoming film.

The statement read: “I’m not responding to these bulls**t claims but in light of the vicious and spurious online attacks against me, I cannot in good conscience now leave my children for four months to shoot a film in the Dominican Republic.” 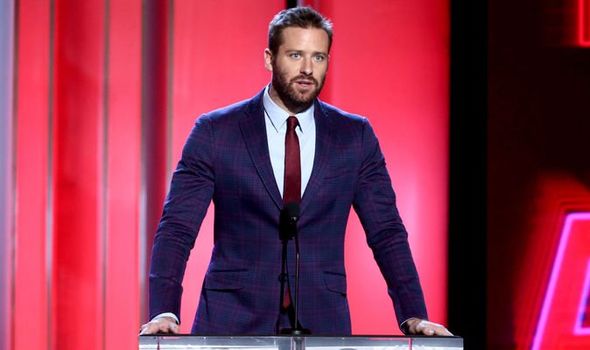 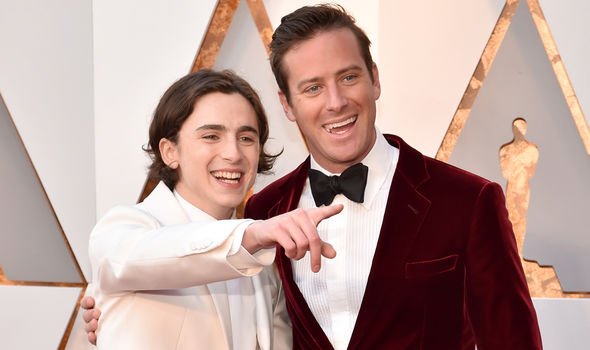 Hammer added: “Lionsgate is supporting me in this and I’m grateful to them for that.”

A spokesperson for the production company confirmed these reports, as a statement has circulated which reads: “Given the imminent start date of Shotgun Wedding, Armie has requested to step away from the film and we support him in his decision.”

Hammer was due to star in the film alongside international superstar Jennifer Lopez, who last appeared in 2019’s Hustlers.

The film’s synopsis reads: “A couple’s extravagant destination wedding is hijacked by criminals. In the process of saving their families, they rediscover why they fell in love in the first place.” 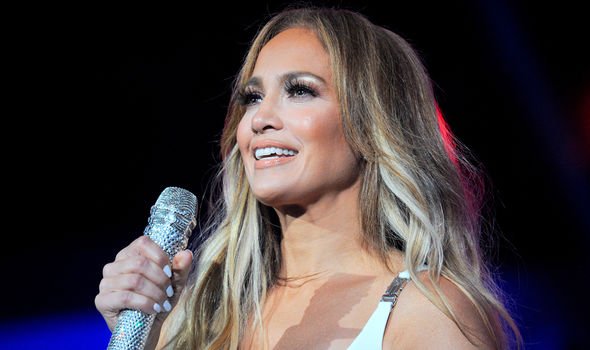 The DMs apparently penned by Hammer show off his sexual fantasies with some women he had, supposedly, been speaking with.

One DM read: “You just live to obey me and be my slave. I will own you. That’s my soul. My brain. My spirit. My body. Would you come and be my property till you die?”

Another one read: “If I wanted to cut off one of your toes and keep it with me in my pocket so I always had a piece of you in my possession?”

Since the release of these screenshots Hammer’s ex-girlfriend Jessica Ciencin Henriquez has spoken out about where she believes they are legitimate.

The writer confessed on Twitter she believed the claims “are real”.

She added: “It takes an army to hide a predator.”

HouseOfEffie, the Instagram account who posted these apparent DMs from Hammer, also posted an image of a hand on a script.

The hand included a tattoo on the left ring finger, which looks remarkably like Hammer’s real life tattoo.

Hammer is perhaps best known for his role in Call Me By Your Name, in which he plays the love interest of Timothée Chalamet in an almost forbidden romantic drama.

His performance in this film saw him receive a Golden Globe nomination for Best Supporting Actor in 2018.

Hammer also saw a lot of recognition for his recent performance as Maxim de Winter in the latest adaptation of Rebecca, which premiered on Netflix.

Bad Boys 4 Officially In The Works