Sarah Trott is speaking out amid reports that she had a boyfriend before and after appearing on The Bachelor. A spokesperson for Sarah denied her alleged relationship with DJ Bijou, whose real name is Ben Dorman, which was first reported by The Sun alongside photos of the pair during an August 2020 vacation in Mexico.

“[Sarah] unequivocally did not have a boyfriend before, during or after her appearance on The Bachelor,” a spokesperson for the California-based contestant told Us Weekly.

A member of Sarah’s management team confirmed her Mexican getaway to the outlet in a statement, but said the trip included “a group of friends, Ben Dorman being one of them.”

“Ben and Sarah had a fun trip with their mutual friends and while there may have been some intimate moments between them, it did not lead to a relationship,” the statement read of the trip, which took place weeks before she left to film Matt James’ Bachelor season. “Sarah went on the trip to Cabo single and came back single, still on her journey to find love which is why she agreed to go on The Bachelor a month or so later.”

The statement went on to note that “any photographs or text messages mentioned are taken out of context and a misrepresentation of the circumstances.”

“We also know that all of this information is being provided to The Sun by a disgruntled former friend of Ben, and not someone close to Sarah as they indicate in The Sun article,” the statement read. “We’ve been told this former friend has a drug problem and is selling information to support that habit.”

Sarah’s reason for her abrupt departure, her team said, was “due the deteriorating health of her father and the awful treatment she received from the other cast members, not due to a purported relationship with Ben.”

While on the show, Sarah opened up about being a caregiver for her father, who’s battling ALS. She also butted heads with most of the other contestants after she interrupted a group date to speak to Matt. 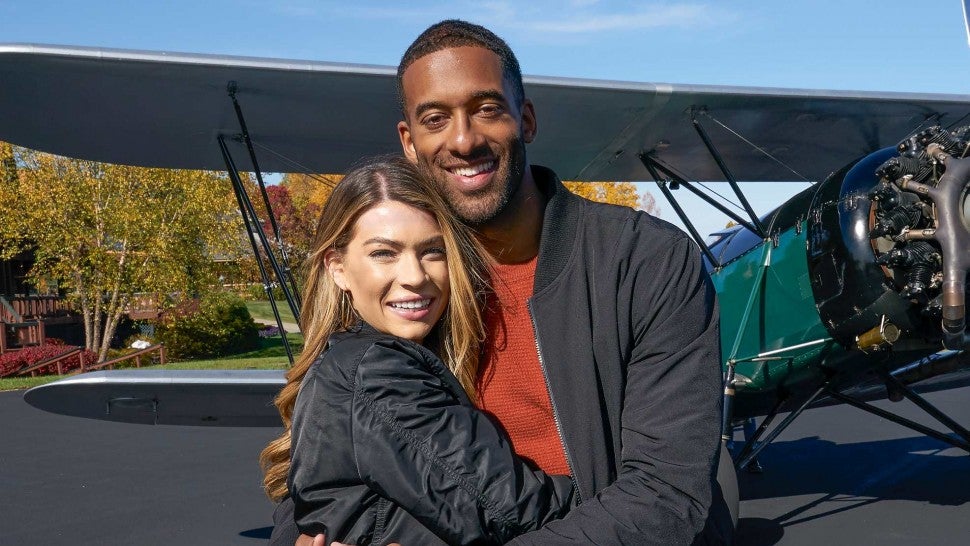 When ET spoke to Sarah earlier this month, she further opened up about the reasons for her departure.

“A couple of people told me that I would be able to talk with family,” Sarah claimed to ET, though contestants typically do not have regular access to phones during filming. “I thought I would be able to communicate with my parents and have access to a phone and talk with them, but some of those things turned out differently once I got there.”

“I was hopeful that I would be able to stay in connection with [my dad] but that really wasn’t a possibility when I got there,” she continued. “So that was pretty difficult.”

As for the women, Sarah said “it’s really tough to relive” the experience she had with them.

“I’m human and I sometimes think we forget about that. We see people, characters on TV, and we forget that they’re dealing with really heavy things sometimes and you truly never know what somebody’s going through,” she said. “So rewatching that was really tough.”

“… I just think hearing what some of the women had to say, it just went too far. It got really hurtful and it hurt seeing that,” Sarah added. “But again I’m trying to focus on the good and preserve my mental wellbeing, because at the end of the day, that’s the most important thing.”

Sarah additionally told ET that she doesn’t regret leaving the show, despite her feelings for Matt.

“I went in there with the full intention to find love with Matt and was expecting to be there for the full two months, but of course I couldn’t have anticipated how difficult it could be,” she said. “So I had to do what was right for my mental health and my family, and looking back, I don’t have any regrets. I think I made the right choice.”