It’s almost time to return to paradise! Following a nearly two year-long break from Bachelor in Paradise amid the COVID-19 pandemic, ABC announced on Thursday the first 19 singles who will head to Mexico later this summer.

Grocery Store Joe from Becca’s season, who met ex-girlfriend Kendall Long on season five of BIP, will make a return to Mexico in the upcoming episodes. Serena Pitt, a fan favorite from Matt’s season, and her castmate, the self-titled Queen Victoria, are also ready for their turn on the beach.

Katie’s singular ex heading to Paradise is Karl Smith, who was ousted from the show after his fellow suitors expressed doubts about his intentions on The Bachelorette. More of Katie’s castoffs are likely to sign on to the season as it progresses, as additional contestants are set to be announced in due time. 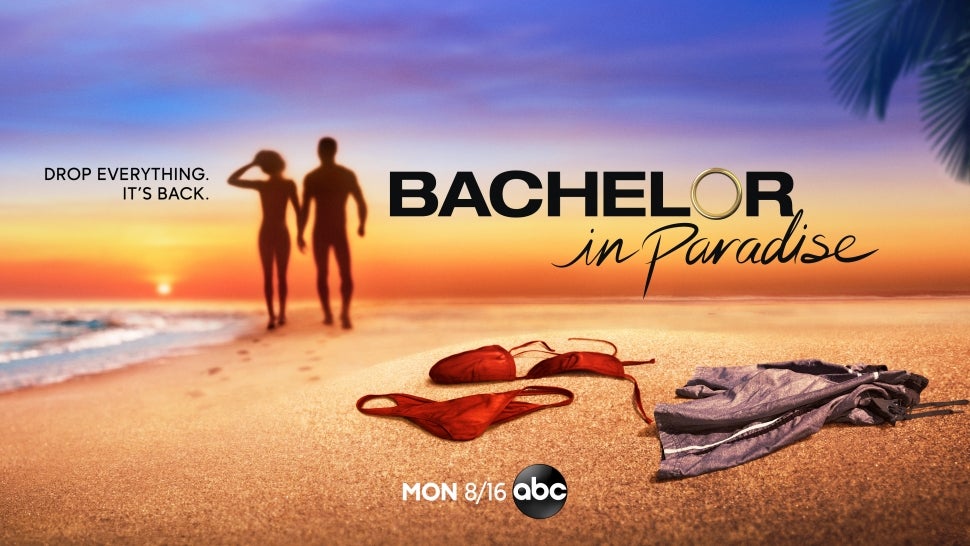 The upcoming season of Paradise will be unlike any other, as it comes after Chris Harrison’s exit from the franchise following his racism controversy.

In lieu of Chris, Wells Adams, who previously served as the Paradise bartender, will take on an expanded role, serving as the Master of Cocktails & Ceremonies. Additionally, the season will feature celebrity guest hosts including Lance Bass, Lil Jon, Tituss Burgess and David Spade.

When ET spoke to Wells about the upcoming season, he said it’ll have a “different vibe” than it has been in the past.

“Obviously having like comedic juggernauts like David Spade and Titus Burgess come in, like, they’re gonna bring the funny,” he said. “Lance brings musicality and the boy band [history] with him, so I think that’s gonna be fun and a lot of people are gonna be kinda star-struck, and Lil Jon just brings like, really, really good vibes.”

“I think everyone’s going to be in for a really fun ride, and then I’ll be there for the therapy sessions and for the drinks,” Wells continued. “… I’m just excited for everyone to get to come back and enter the gates of Paradise. We had to take last year off which was a bummer, because I truly do love helping make the show, and I think America truly does love coming to the gates and walking down the steps with us. So I’m just happy that it’s back.”

Check out all 19 people below that are heading to Mexico for season seven of Bachelor in Paradise, which will premiere Aug. 16 on ABC. 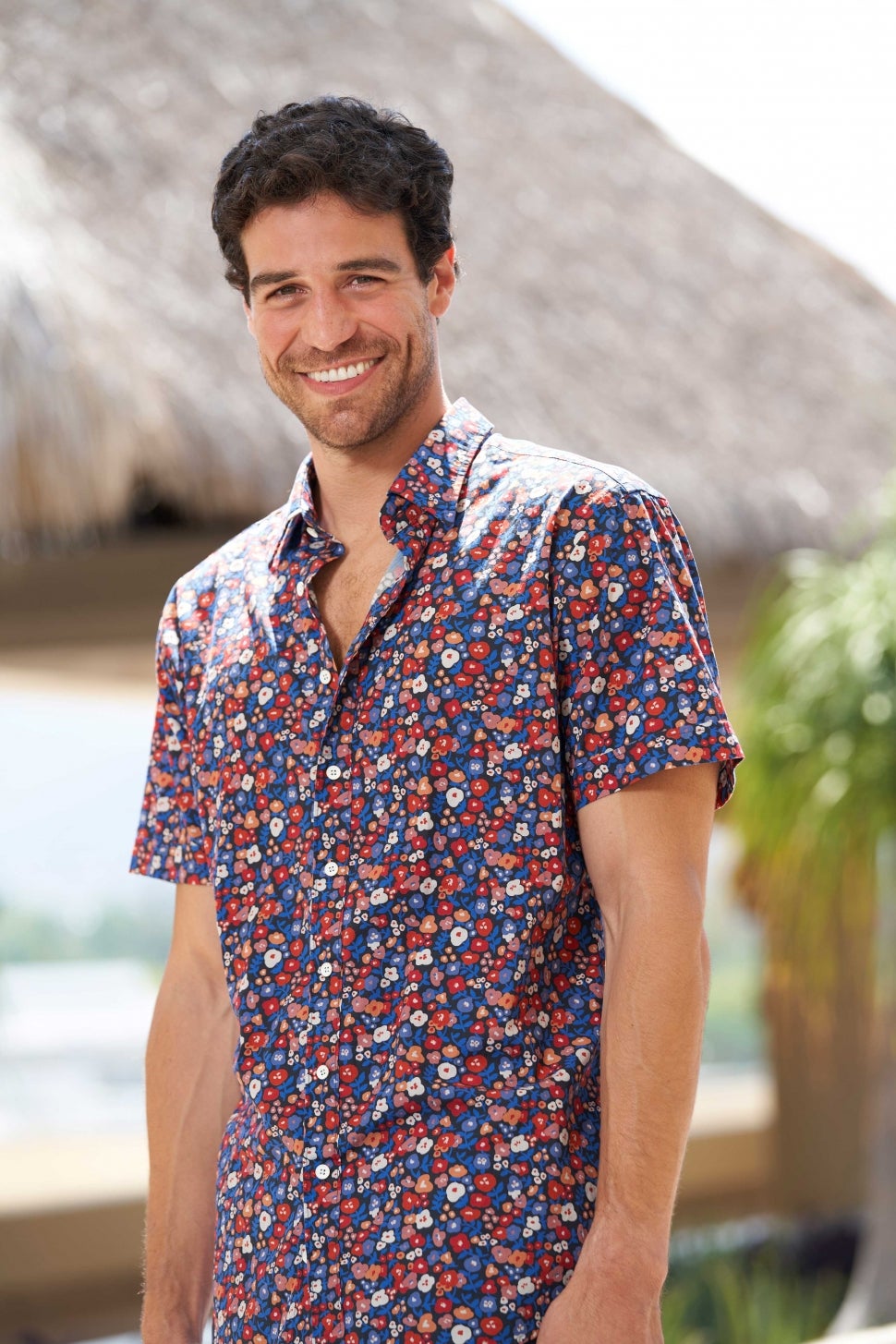 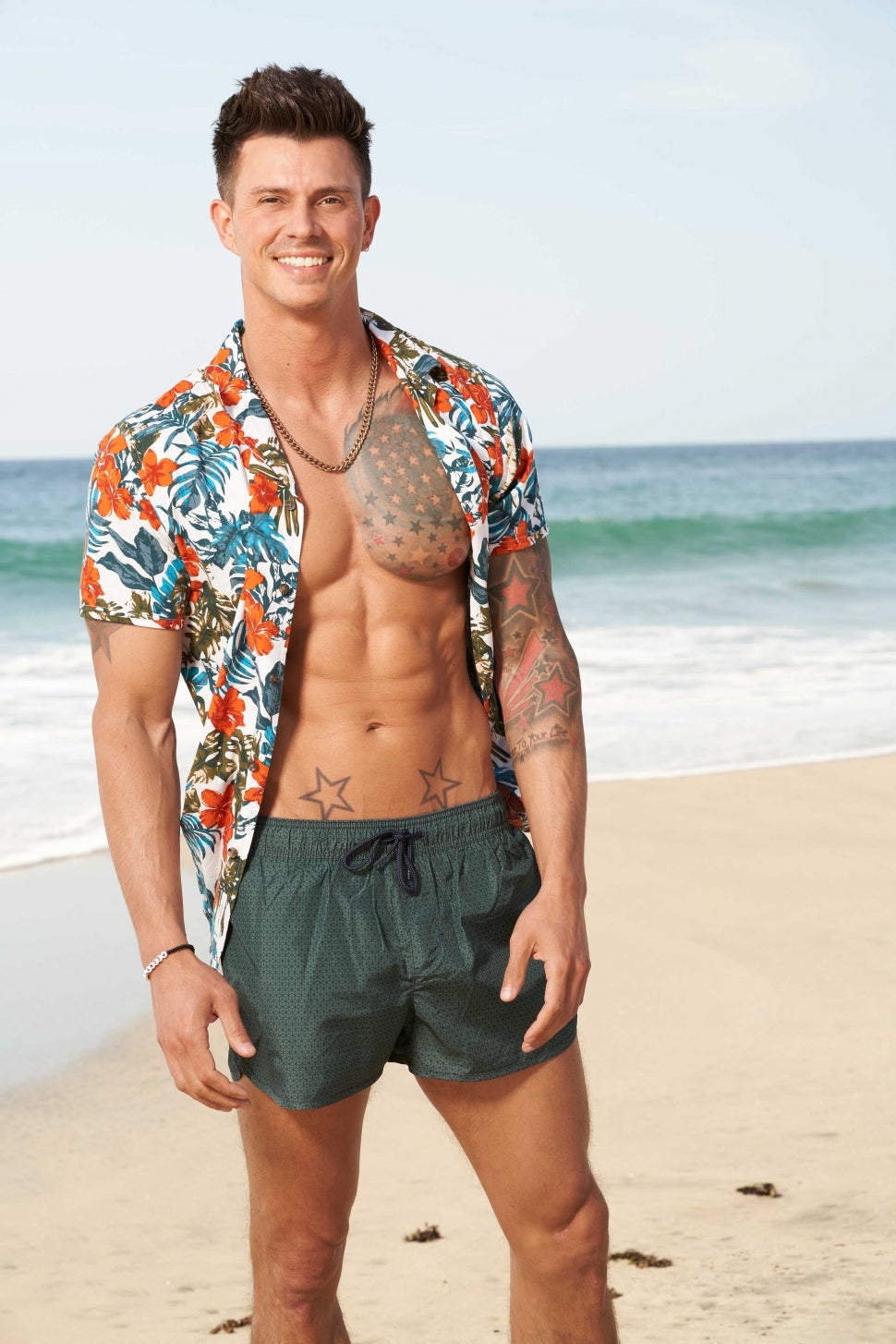 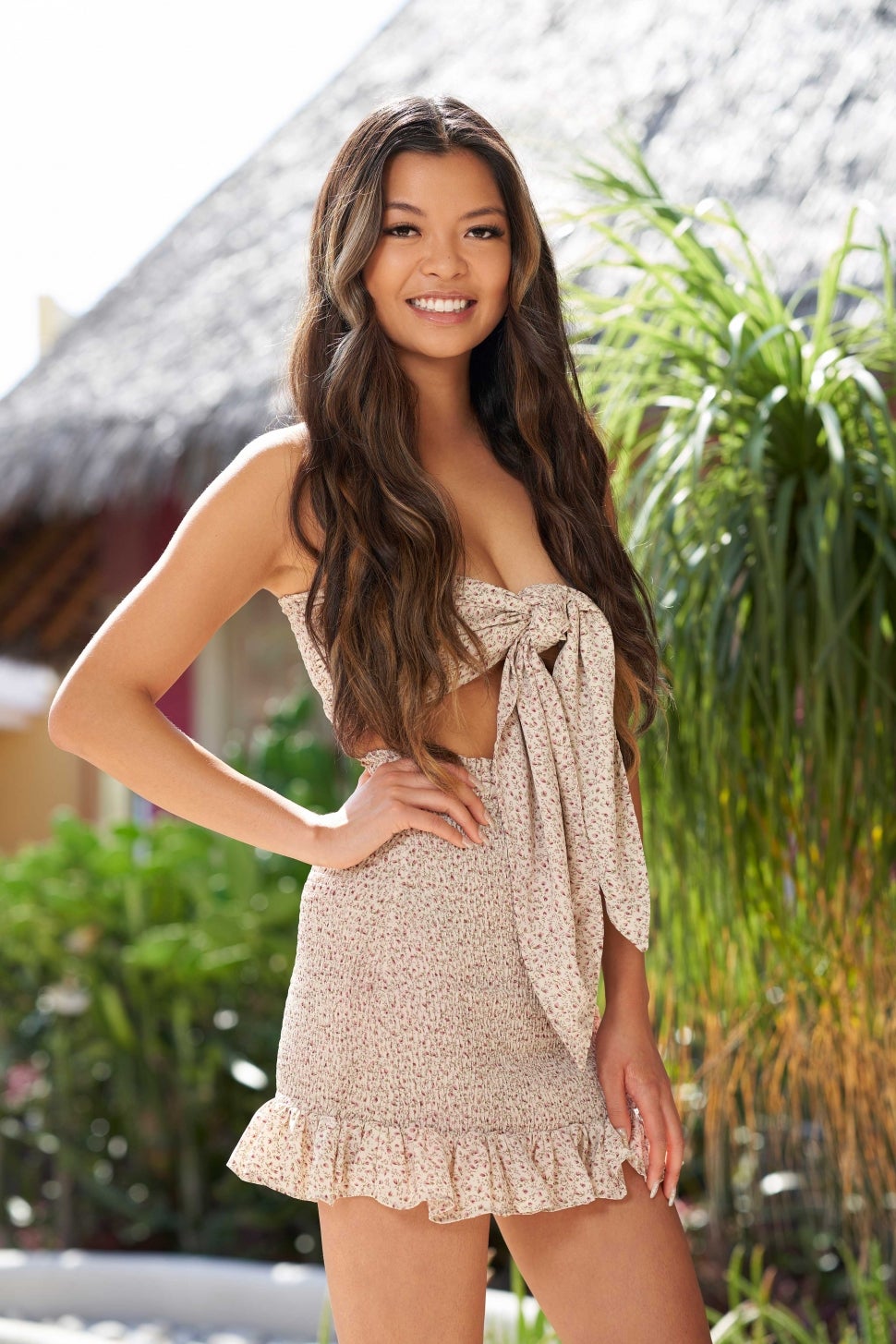 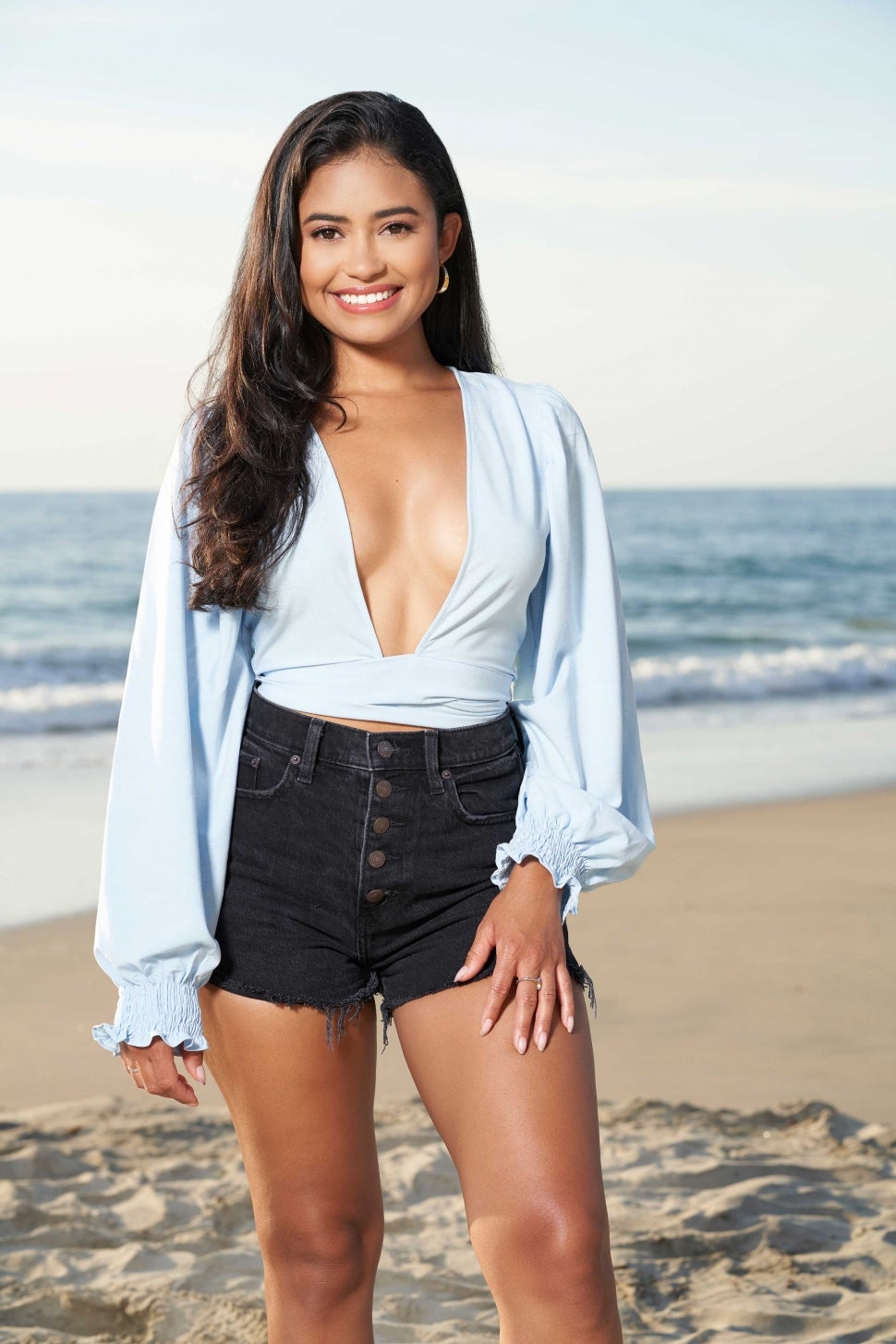 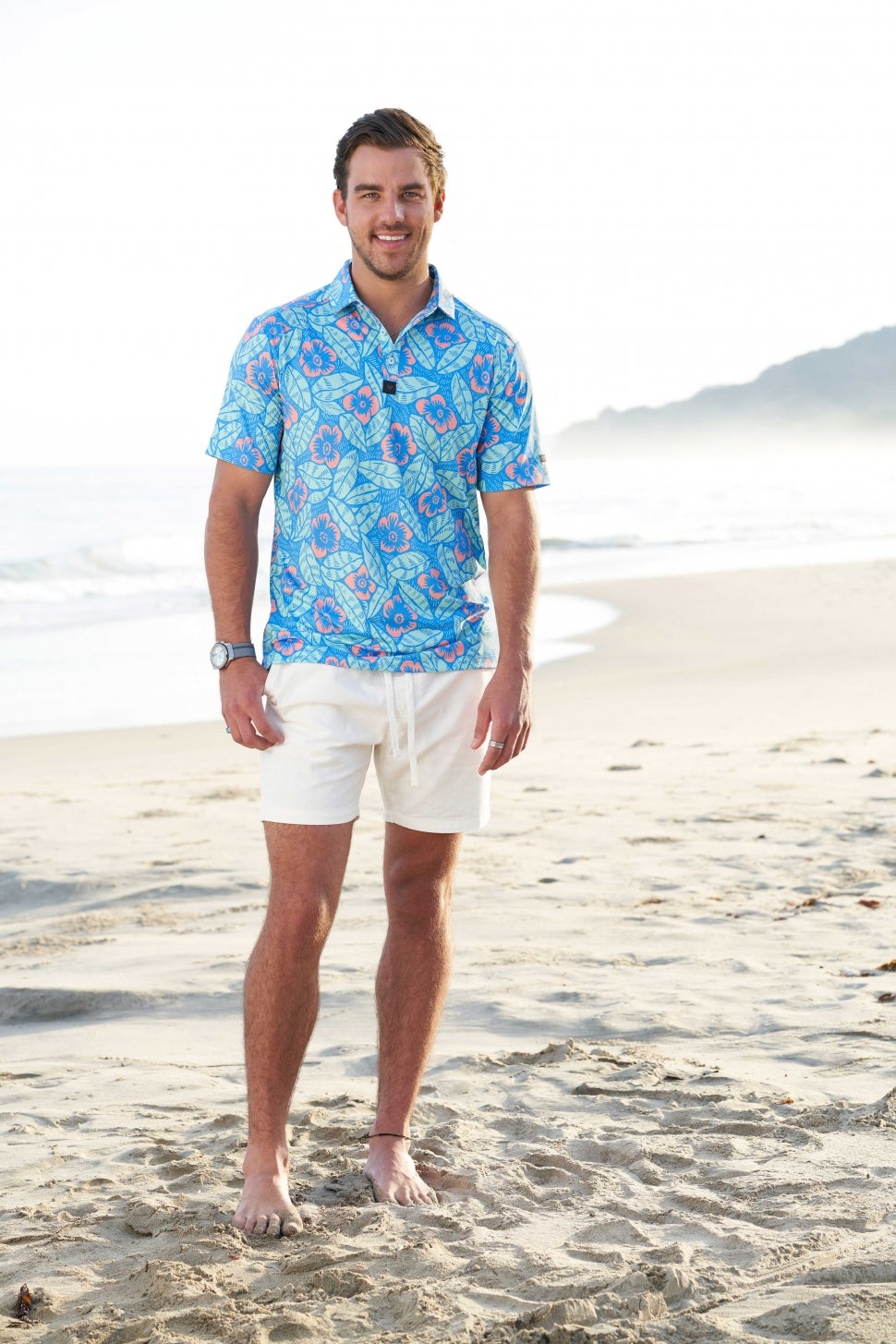 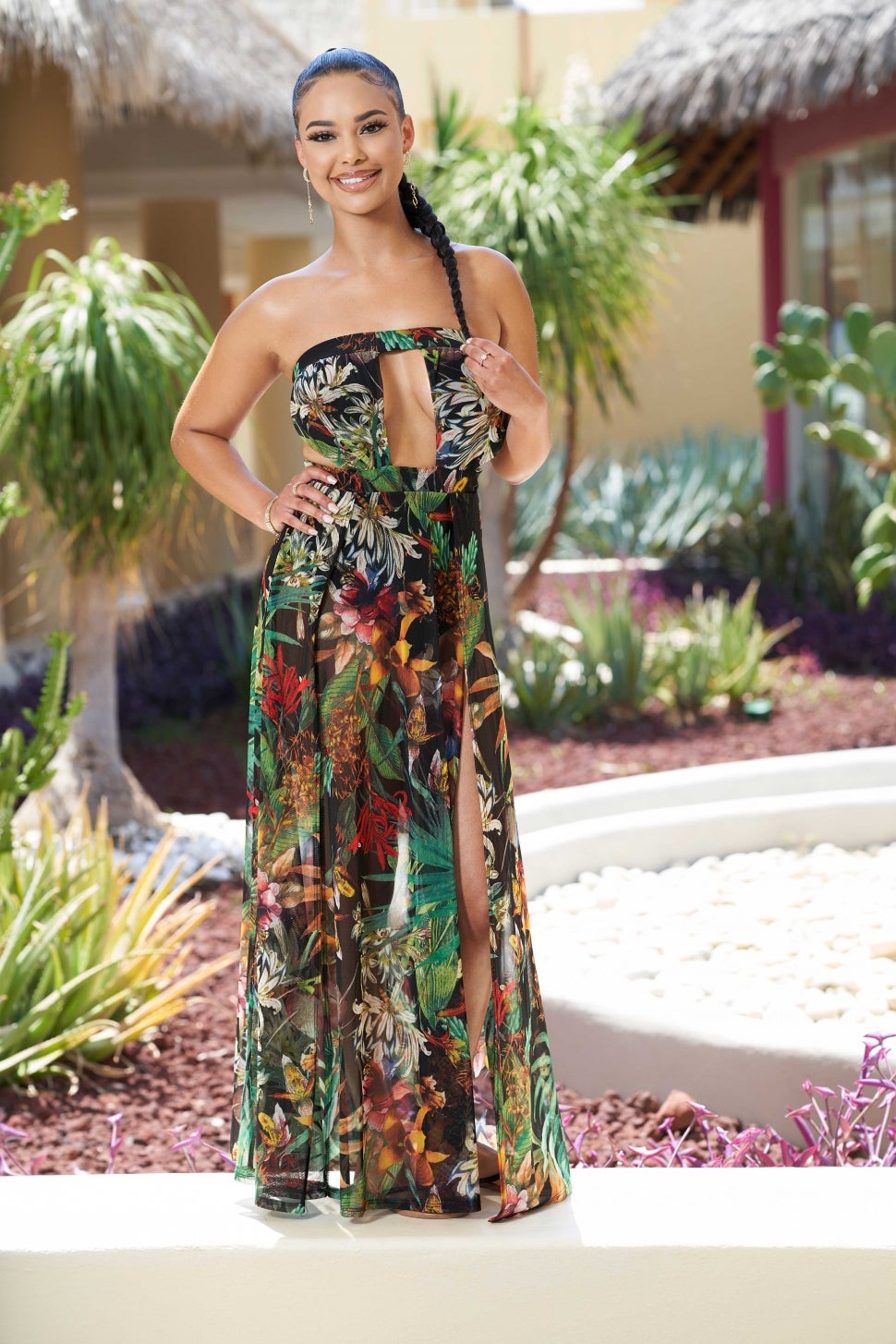 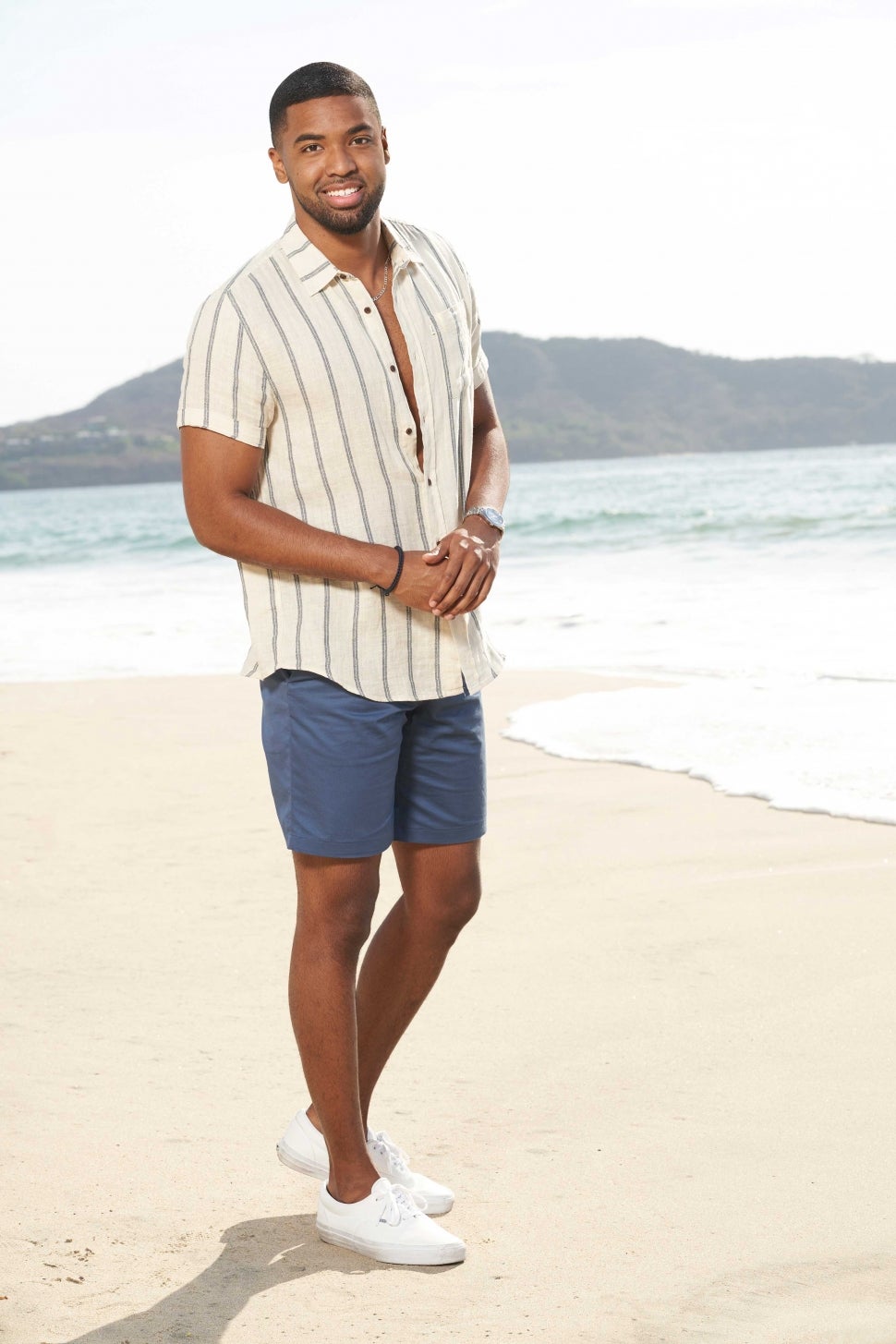 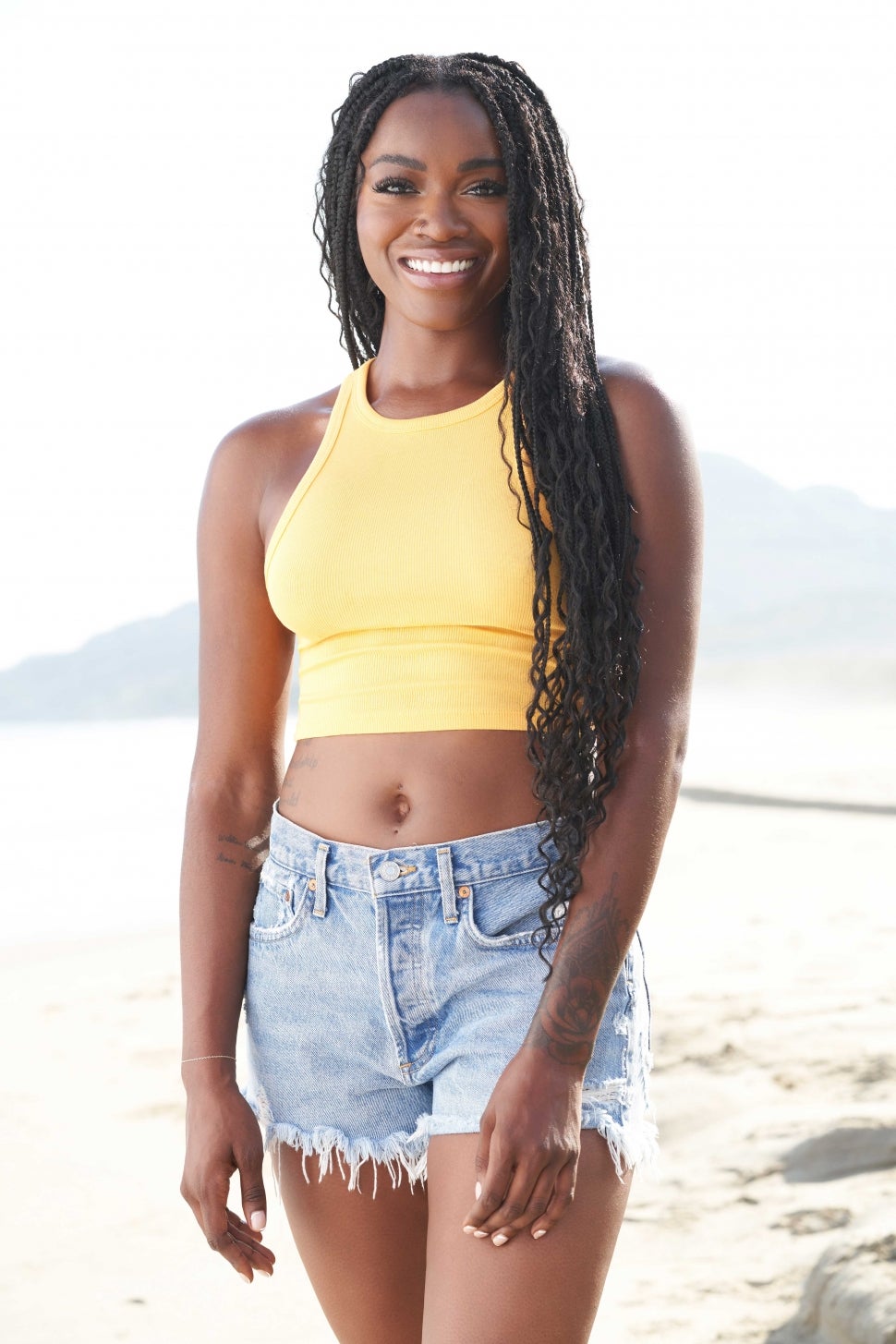 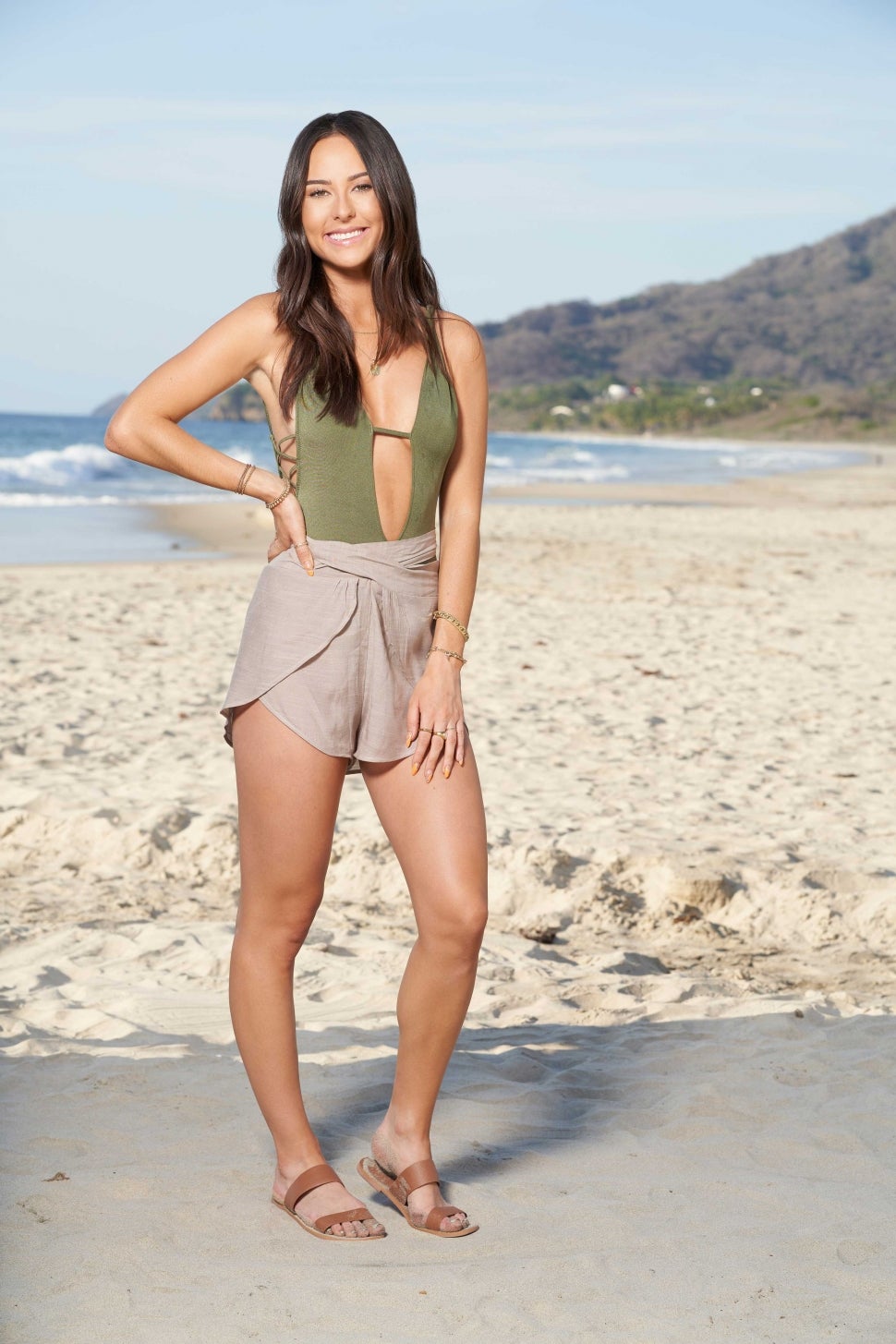 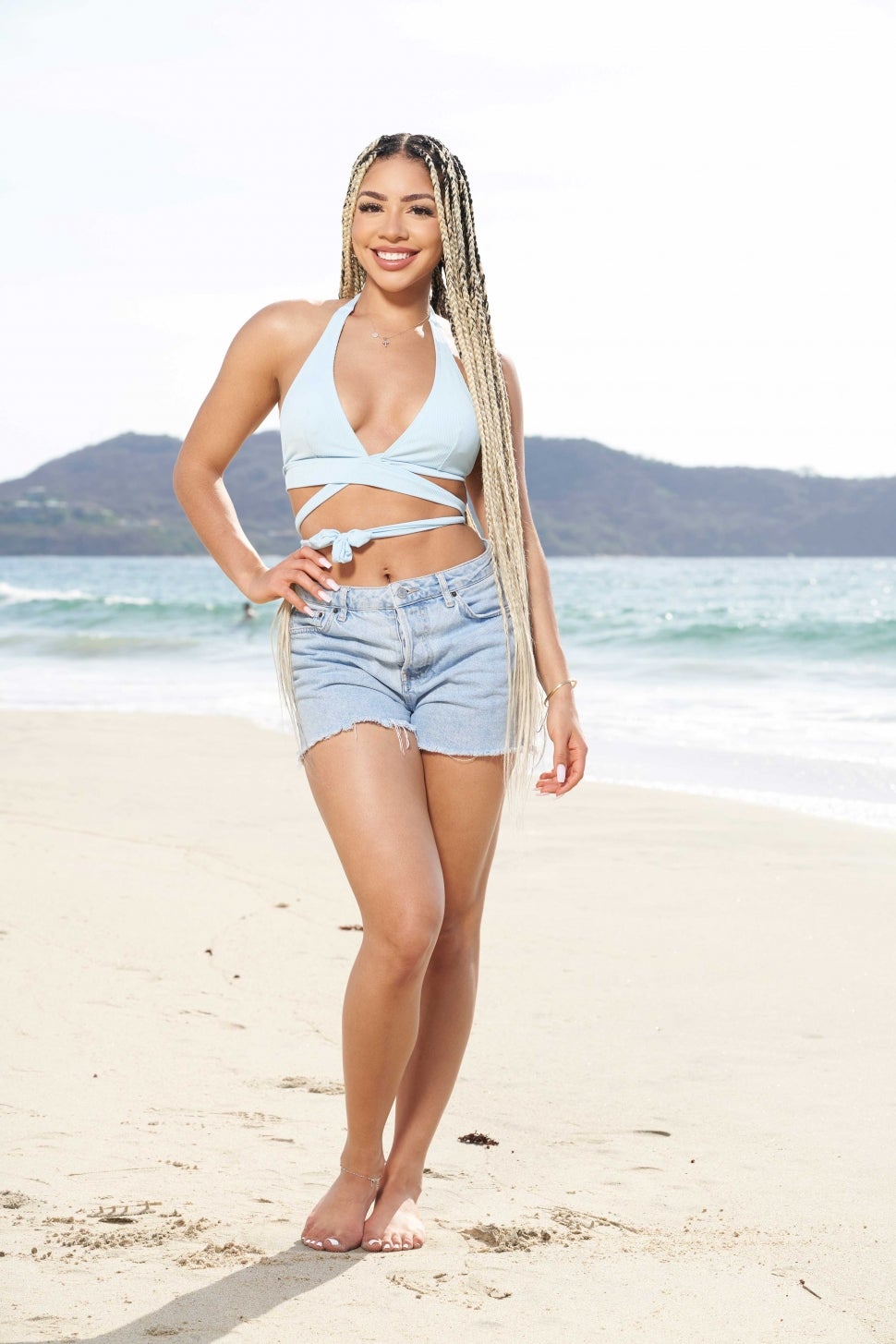 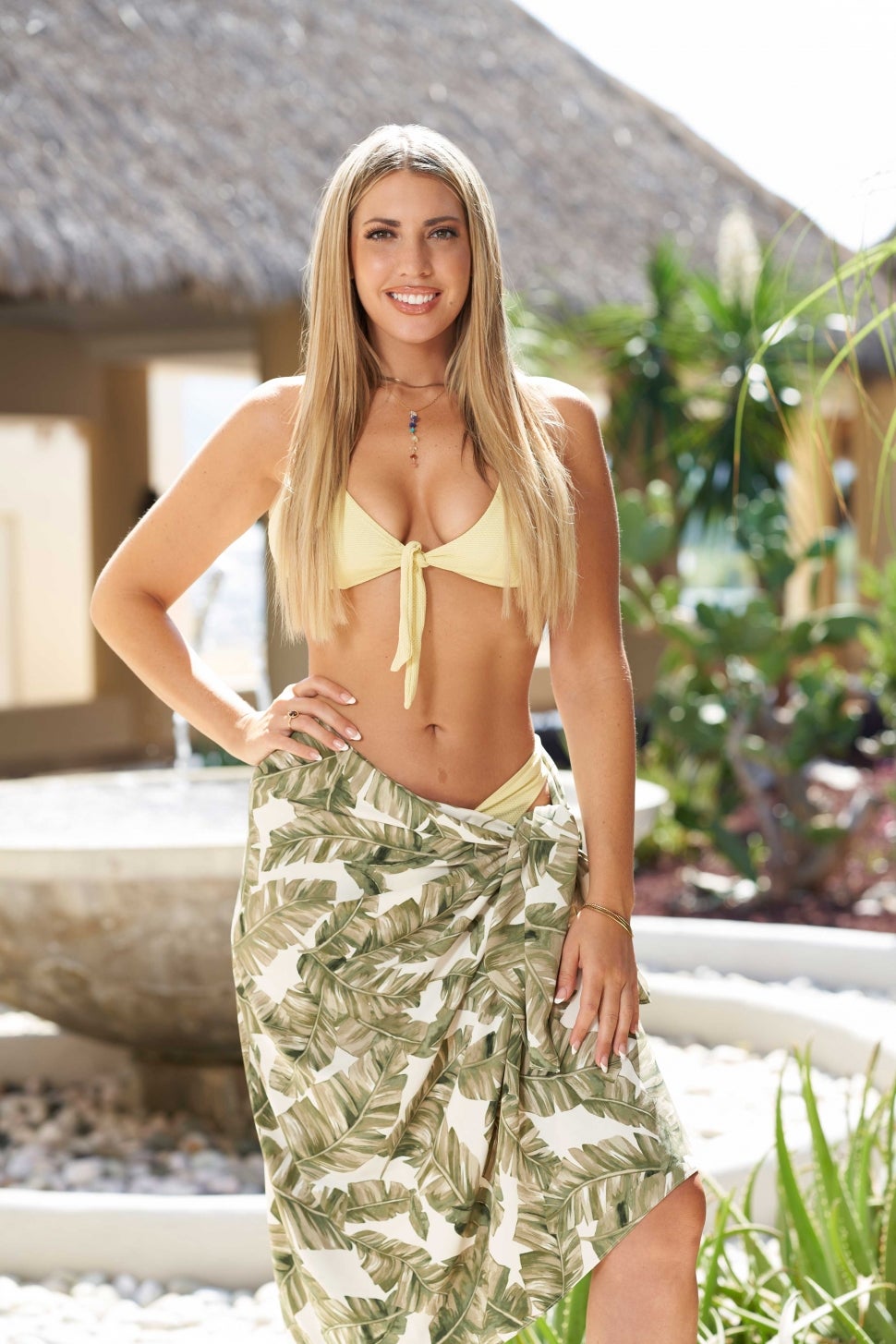 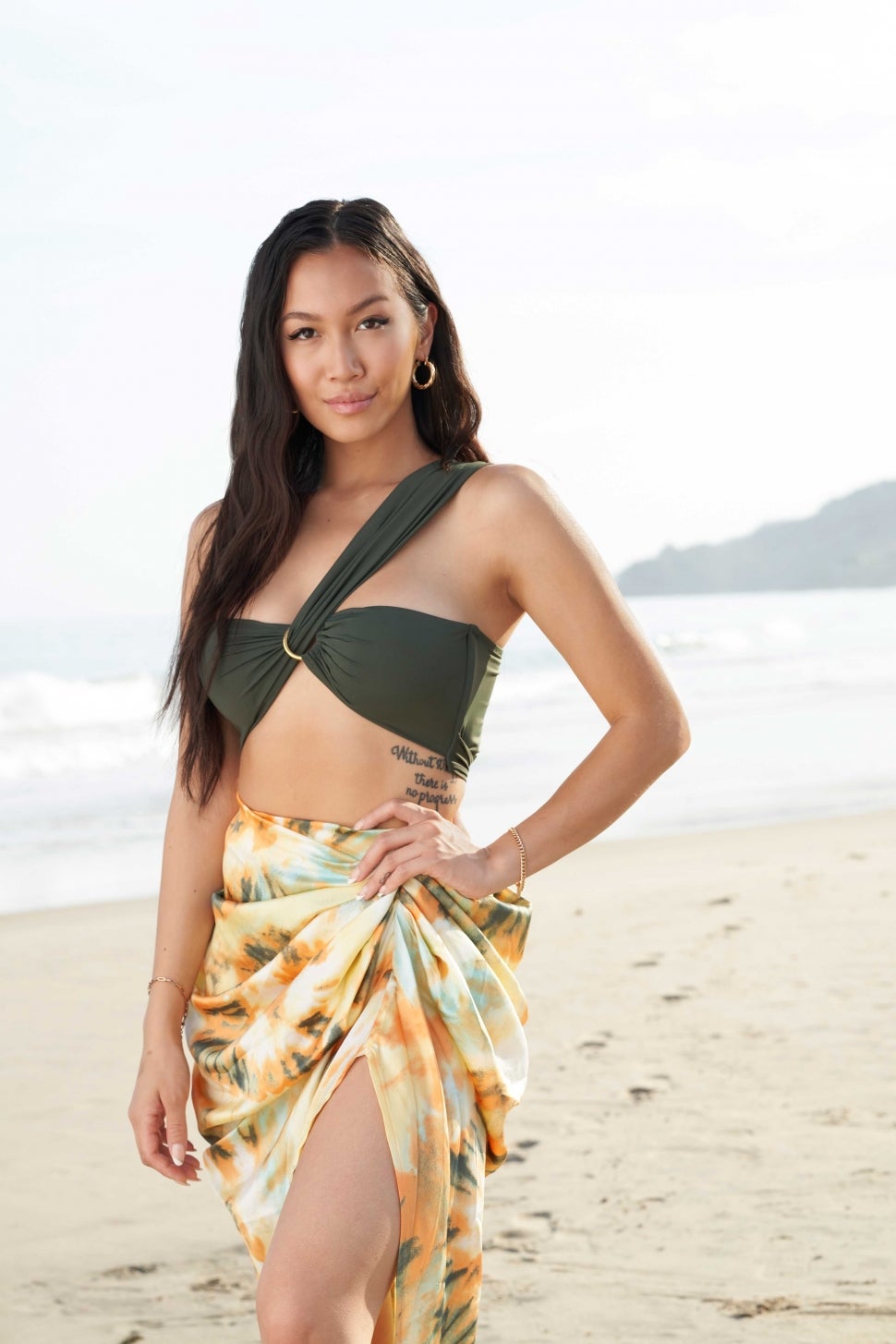 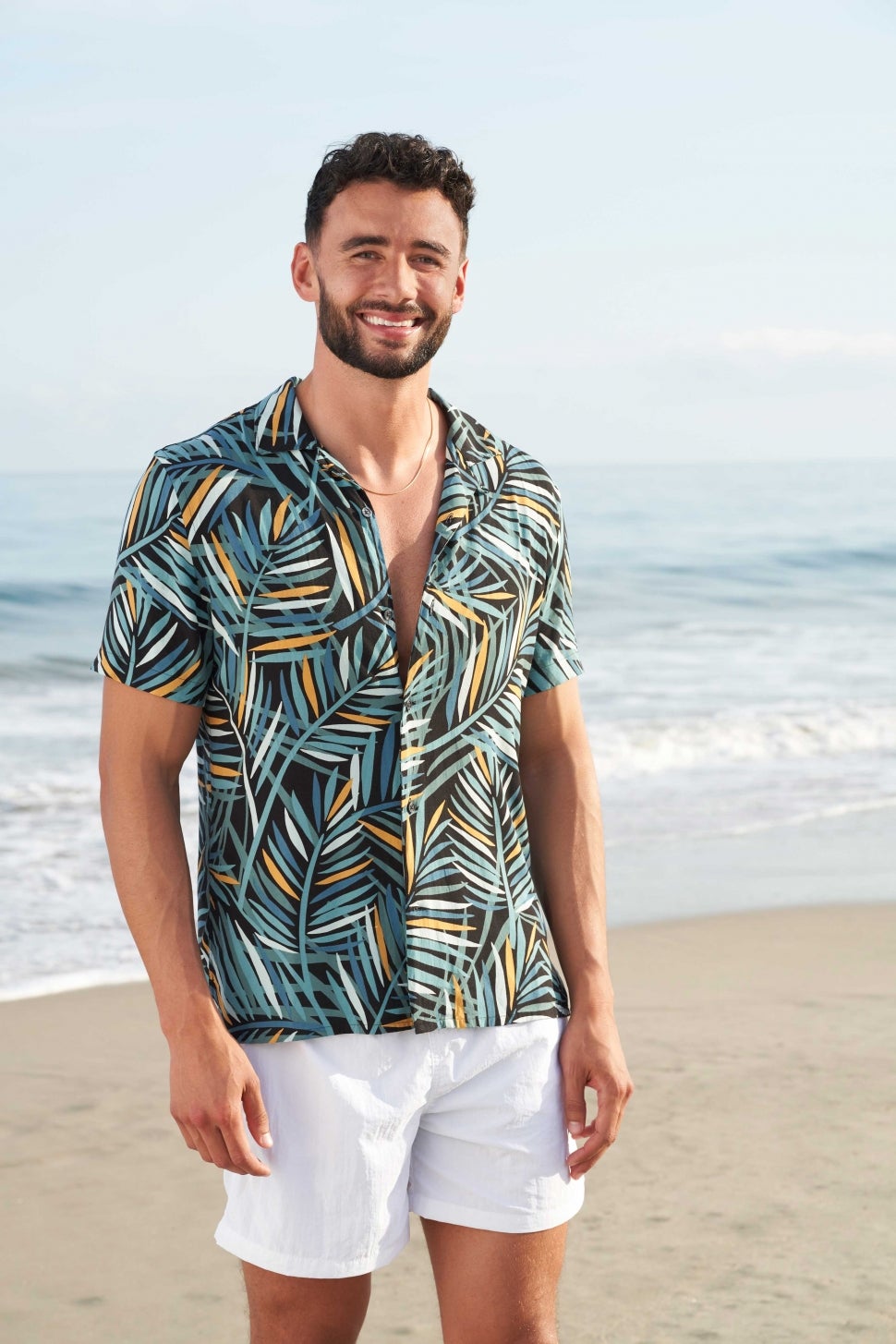 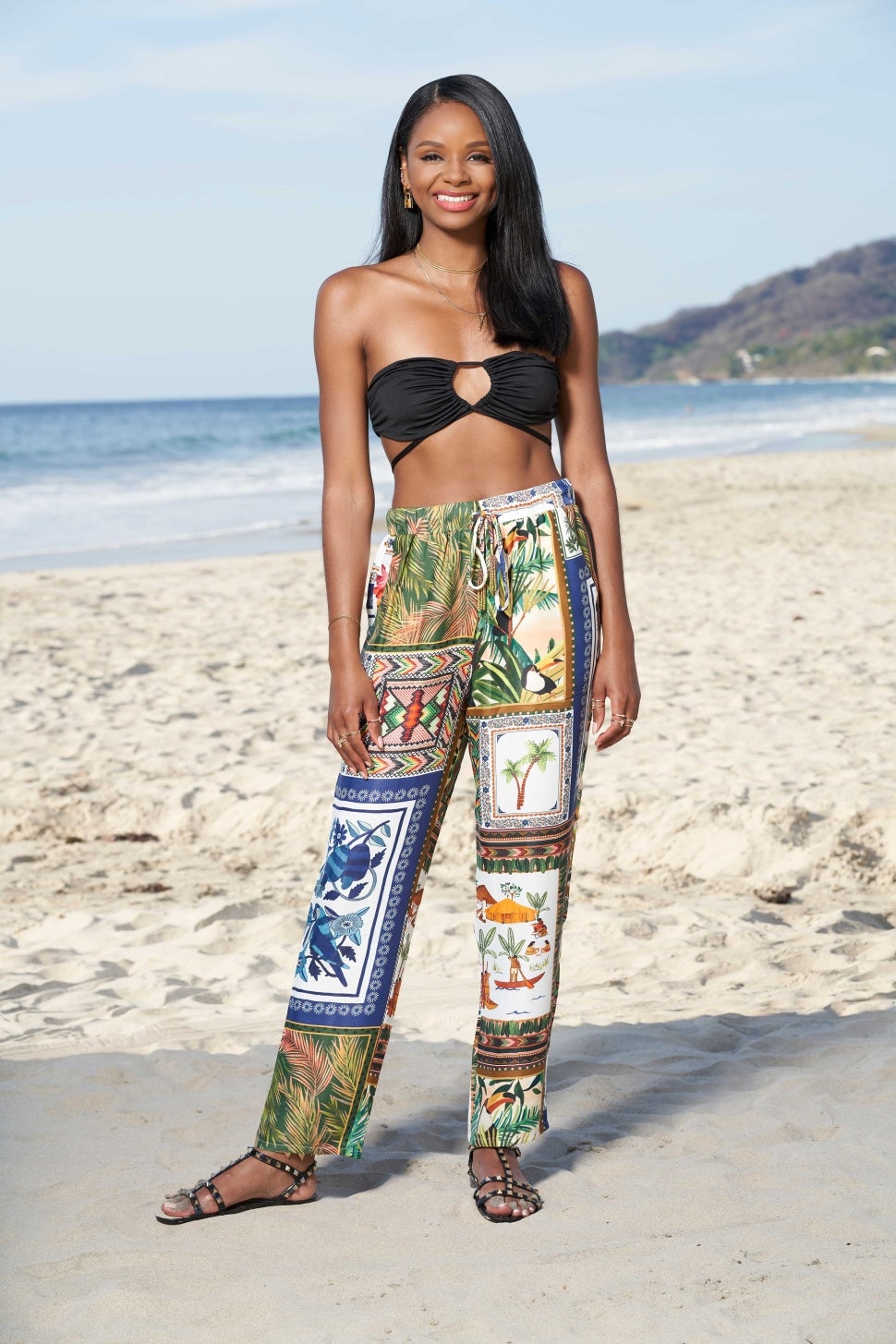 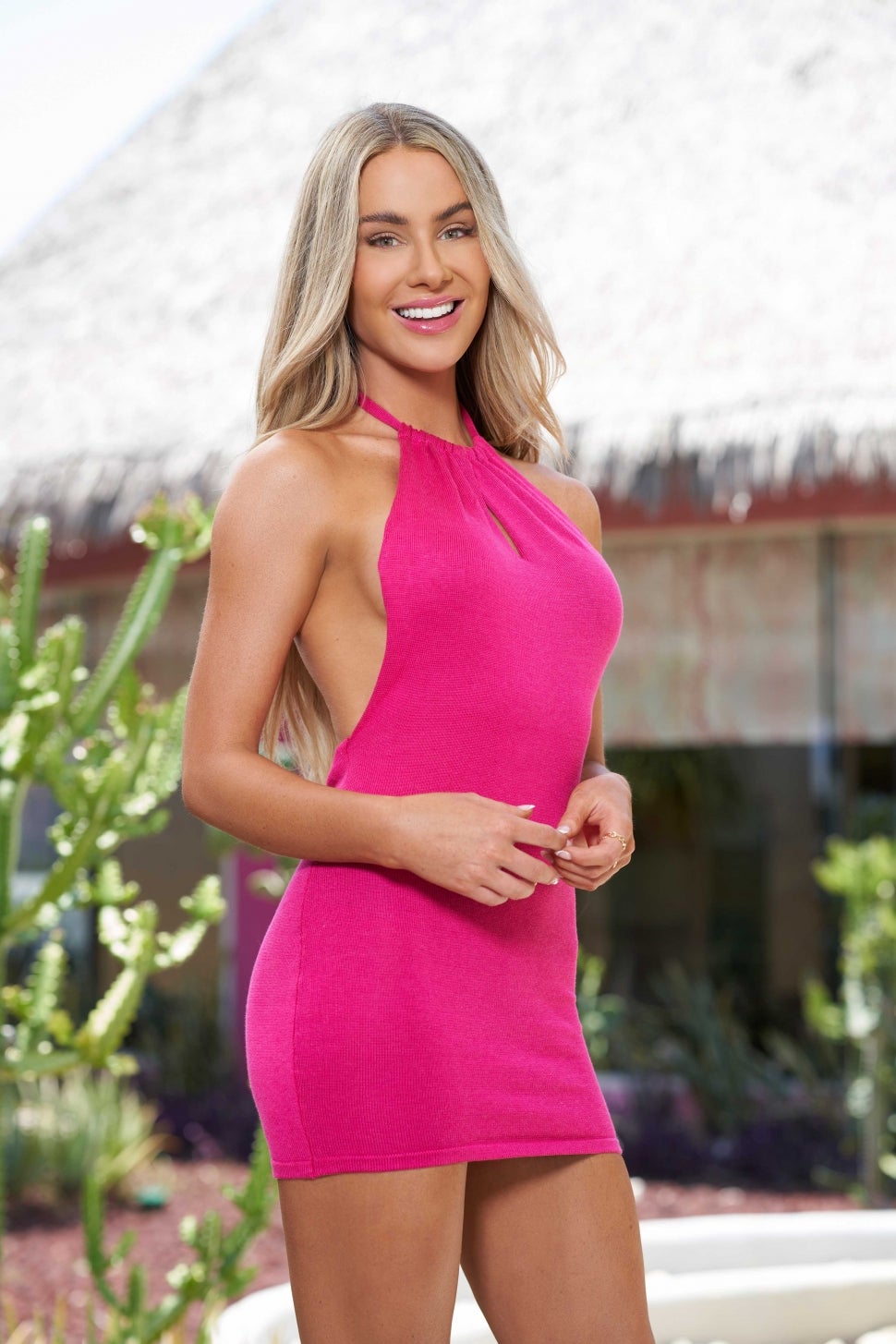 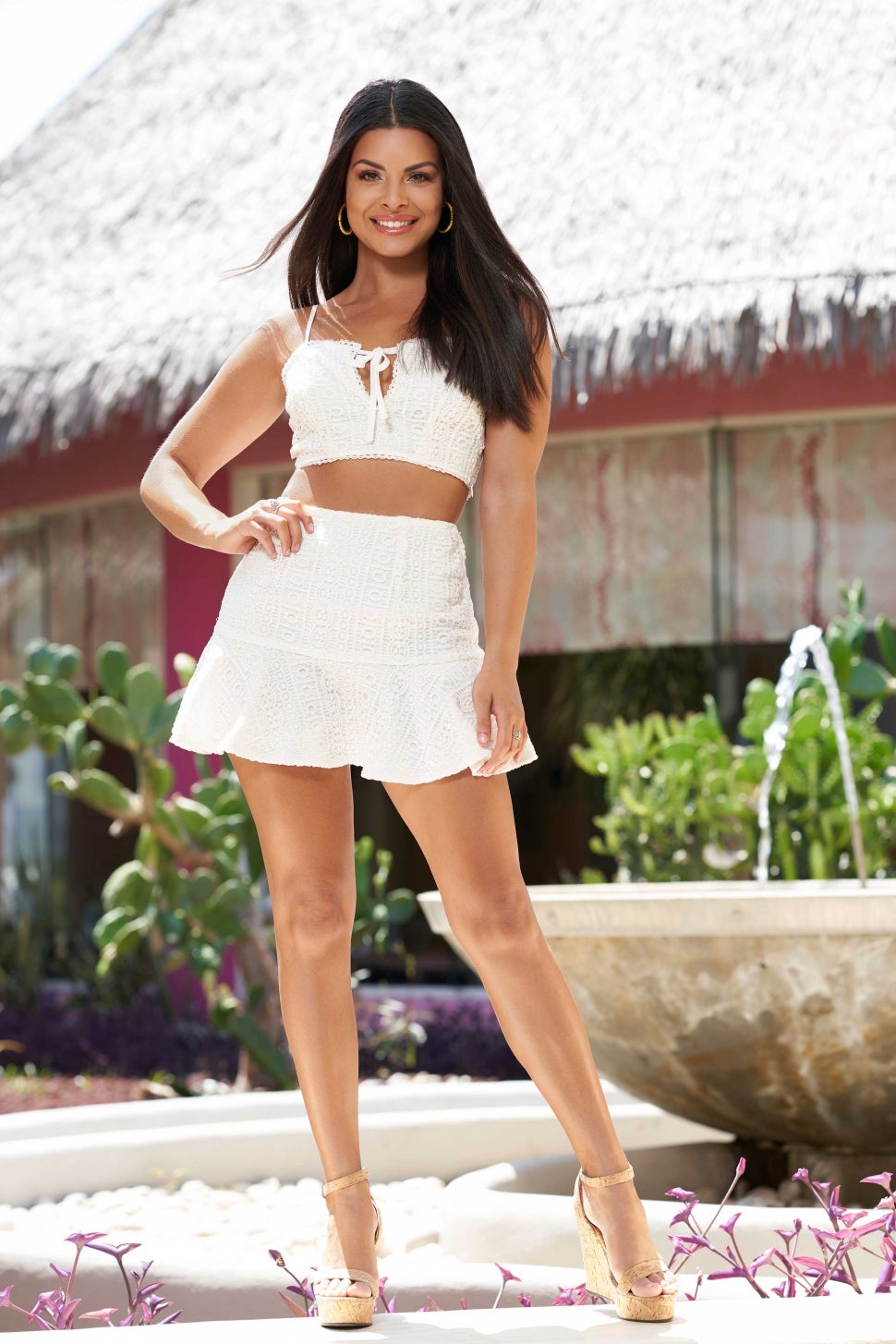 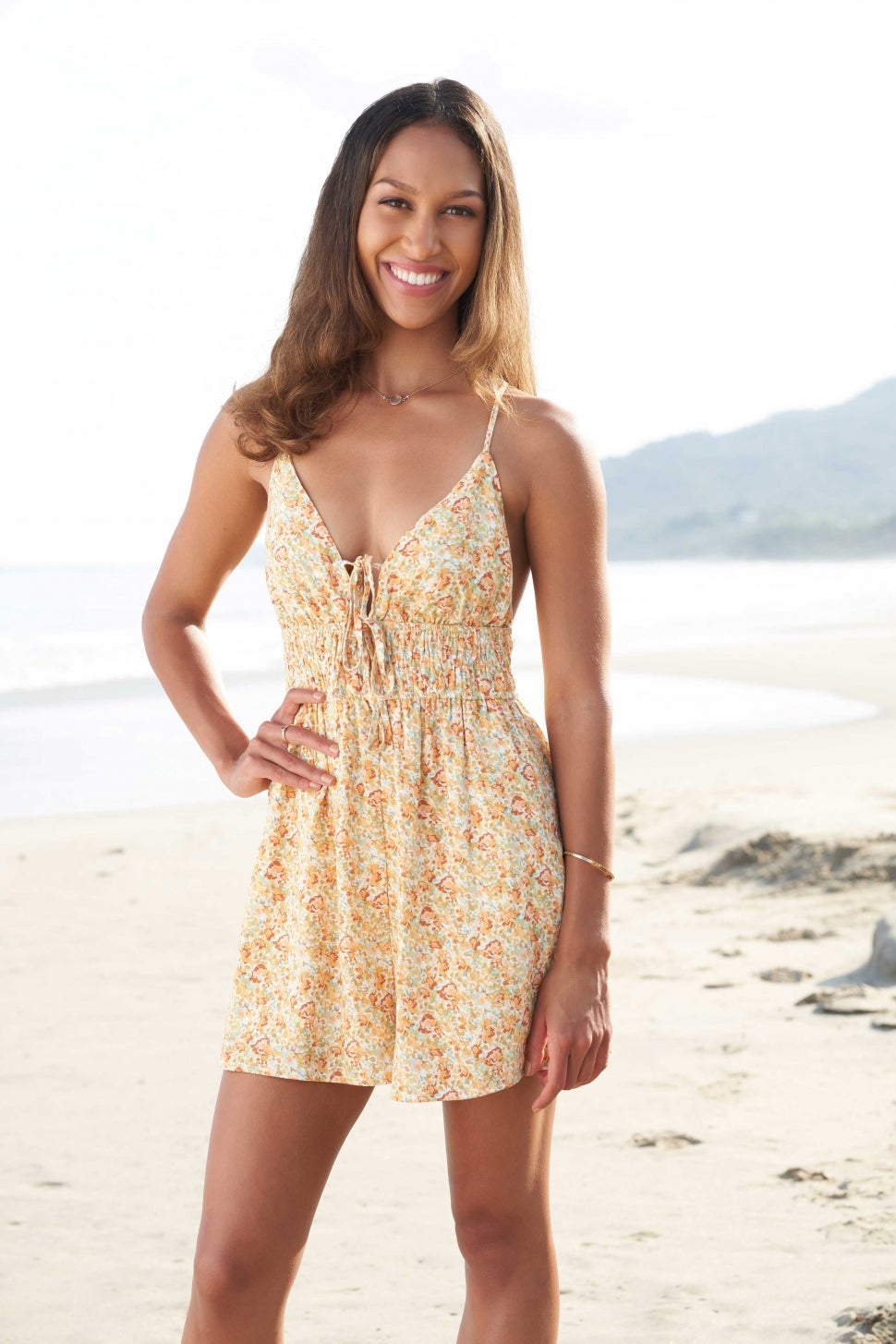 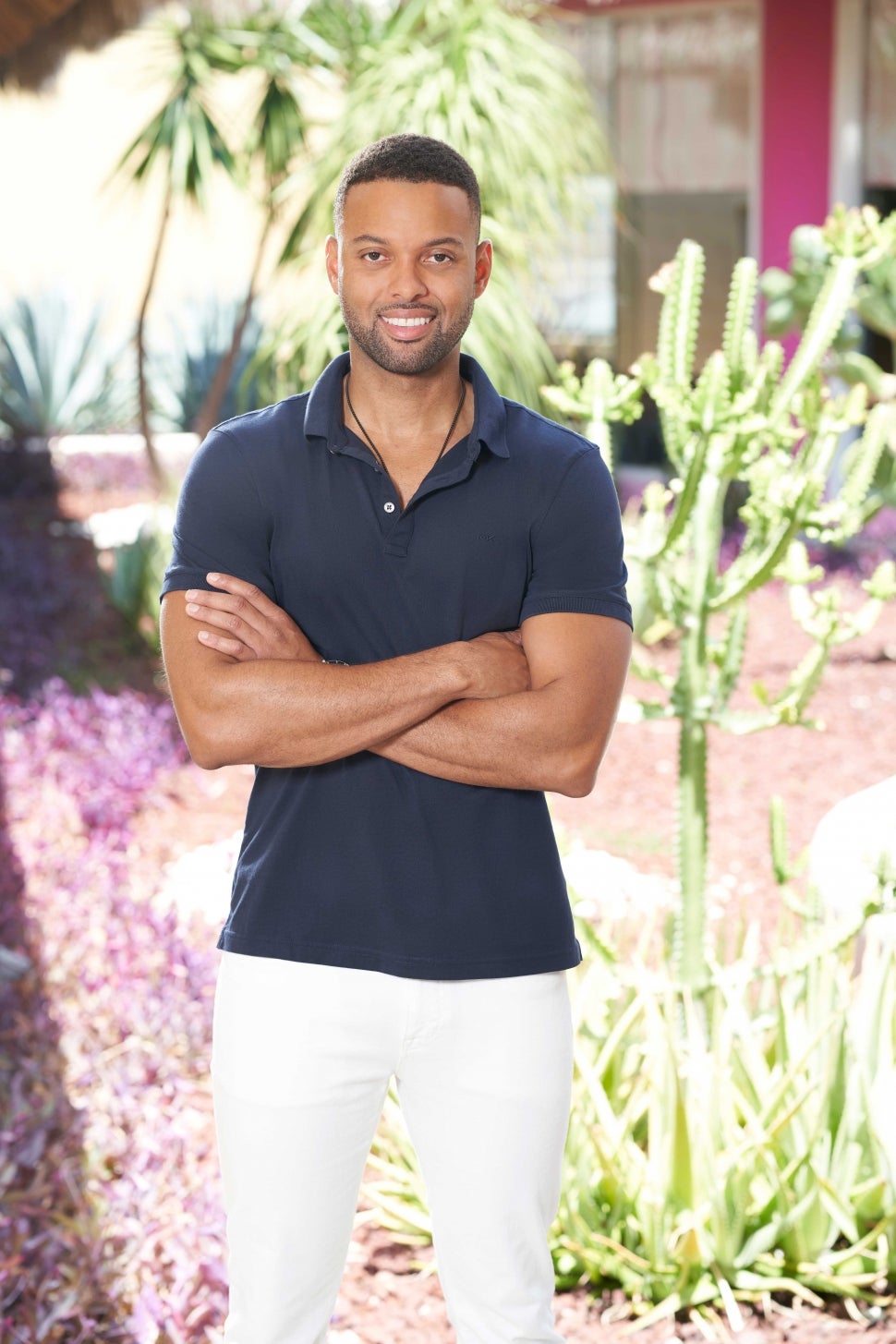 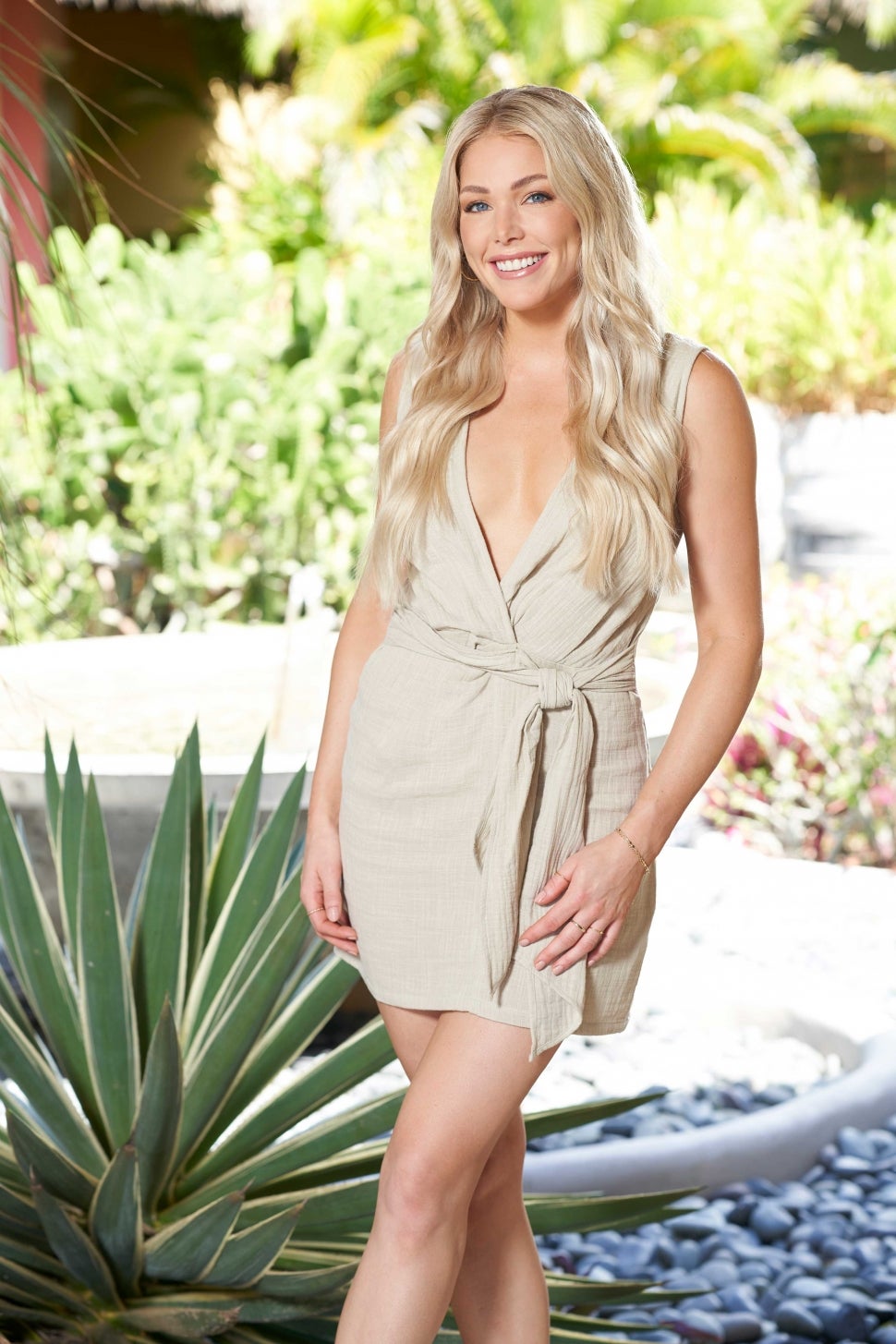 For Bachelor Nation details, check out the video below.