BACHELOR star Arie Luyendyk Jr. spoke of his joy at bringing his baby daughter home from the hospital after his wife, Lauren Burnham, gave birth.

The former Grand Prix test driver took to Instagram to announce that their daughter had been released from the hospital after experiencing some breathing issues.

🌹 Follow all the latest news and stories on The Bachelor 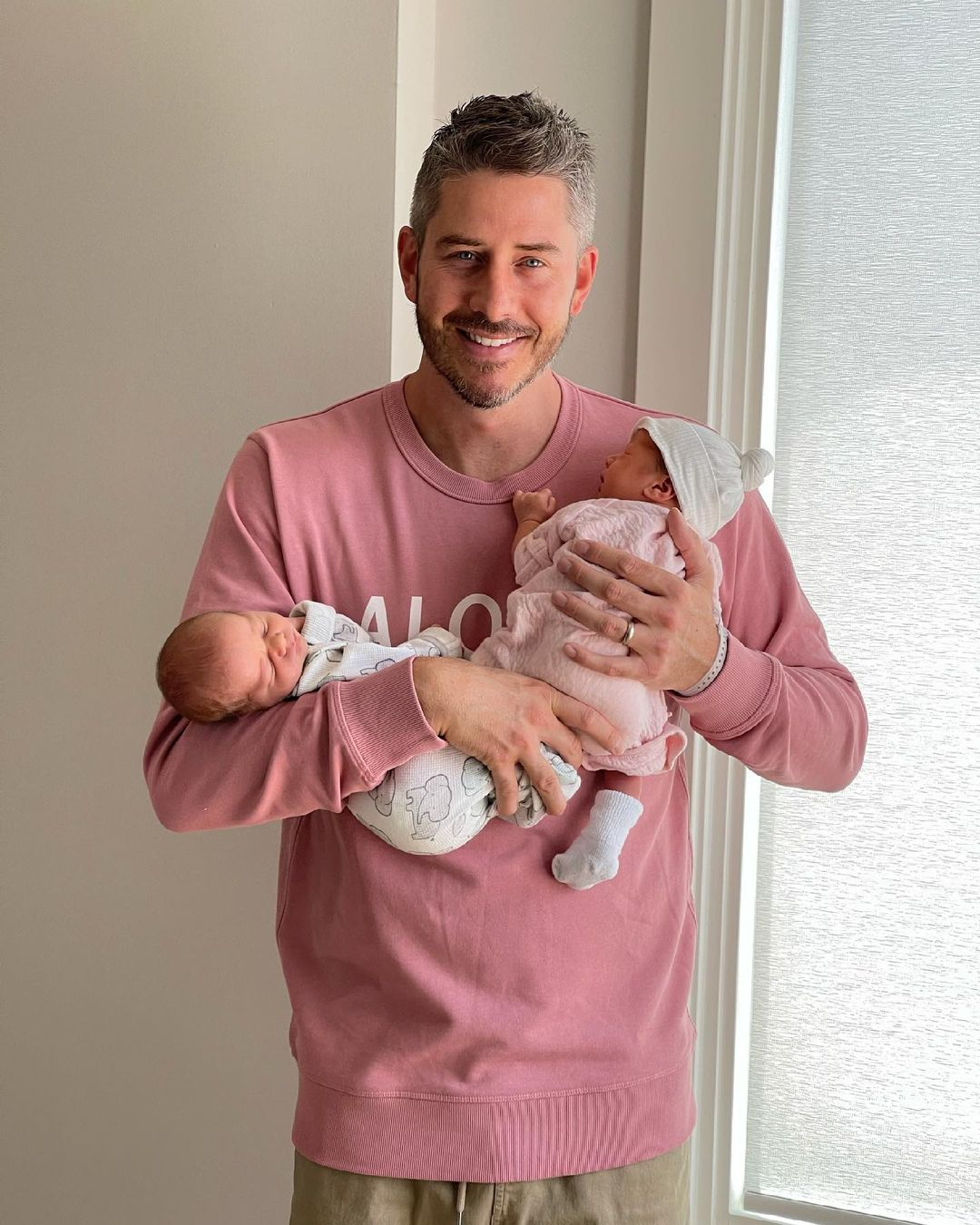 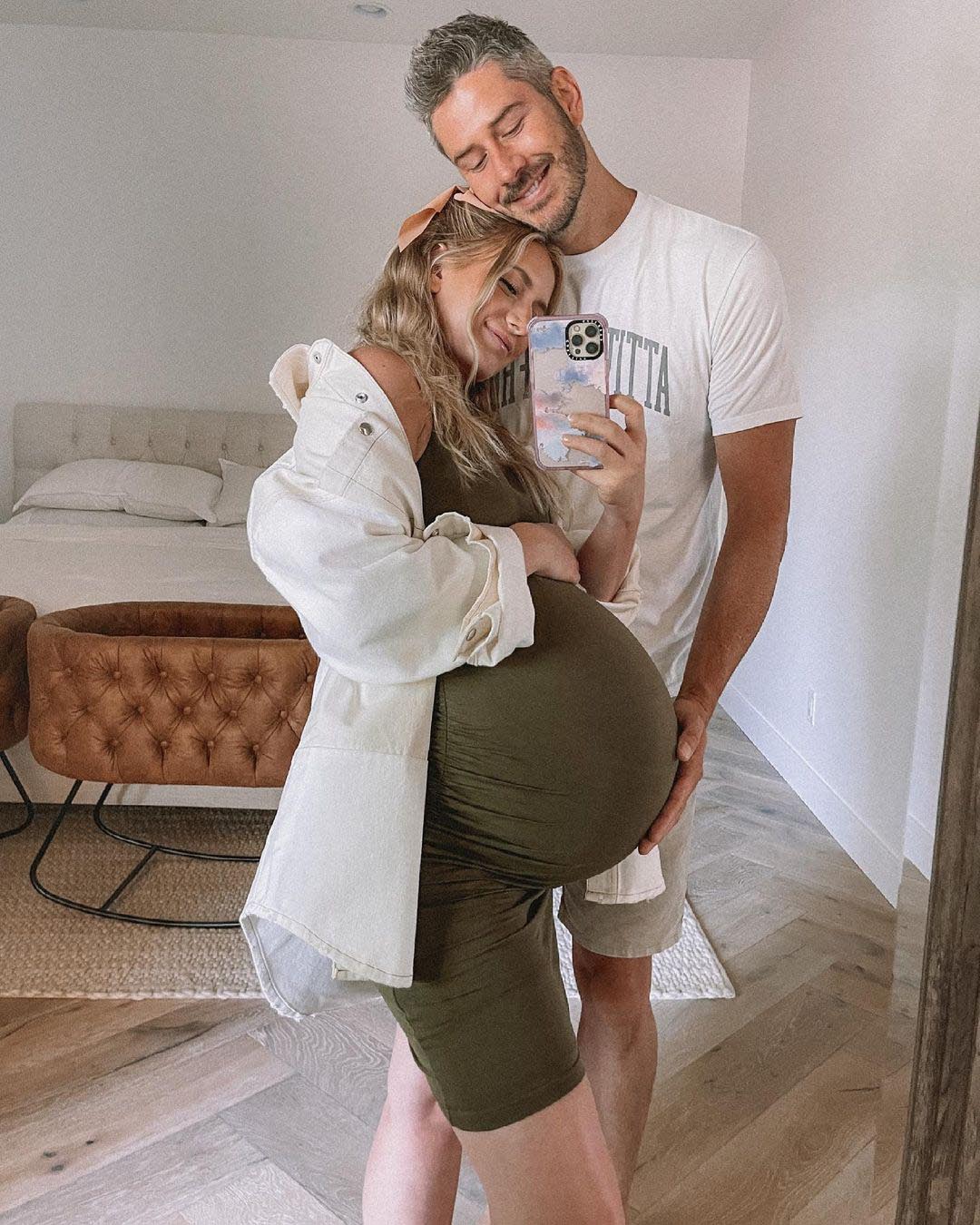 Arie's daughter, who they have named Senna James, was released from the neonatal intensive care unit on Saturday- in time for Father's Day.

The star and his wife, Lauren, previously introduced the world to their newborn son Lux, born on June 11 2021.

The 39-year-old reality star posed with his twin newborns in a snap made on Instagram to his 862k followers @ariejr, captioning the post: "Best early Father’s Day gift, our baby girl is home!

"Lauren surprised me this morning when she came home from the hospital with her." 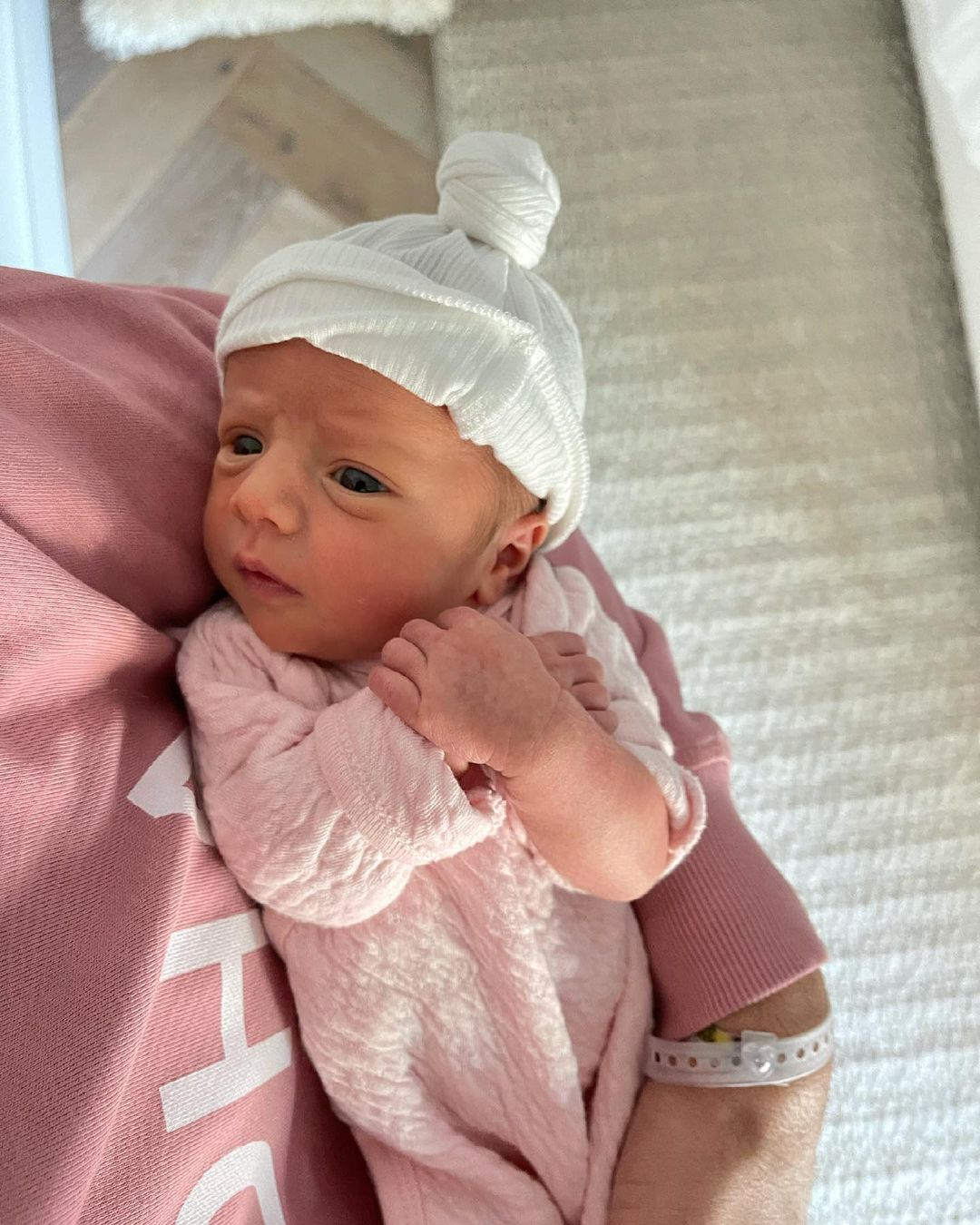 The Bachelor star was flooded with support, including a comment from Lauren: "love our fam. let’s also never forget the pterodactyl screams from Alessi in the background while we took this photo."

Arie and Lauren met in 2018 when he held the lead role on The Bachelor. 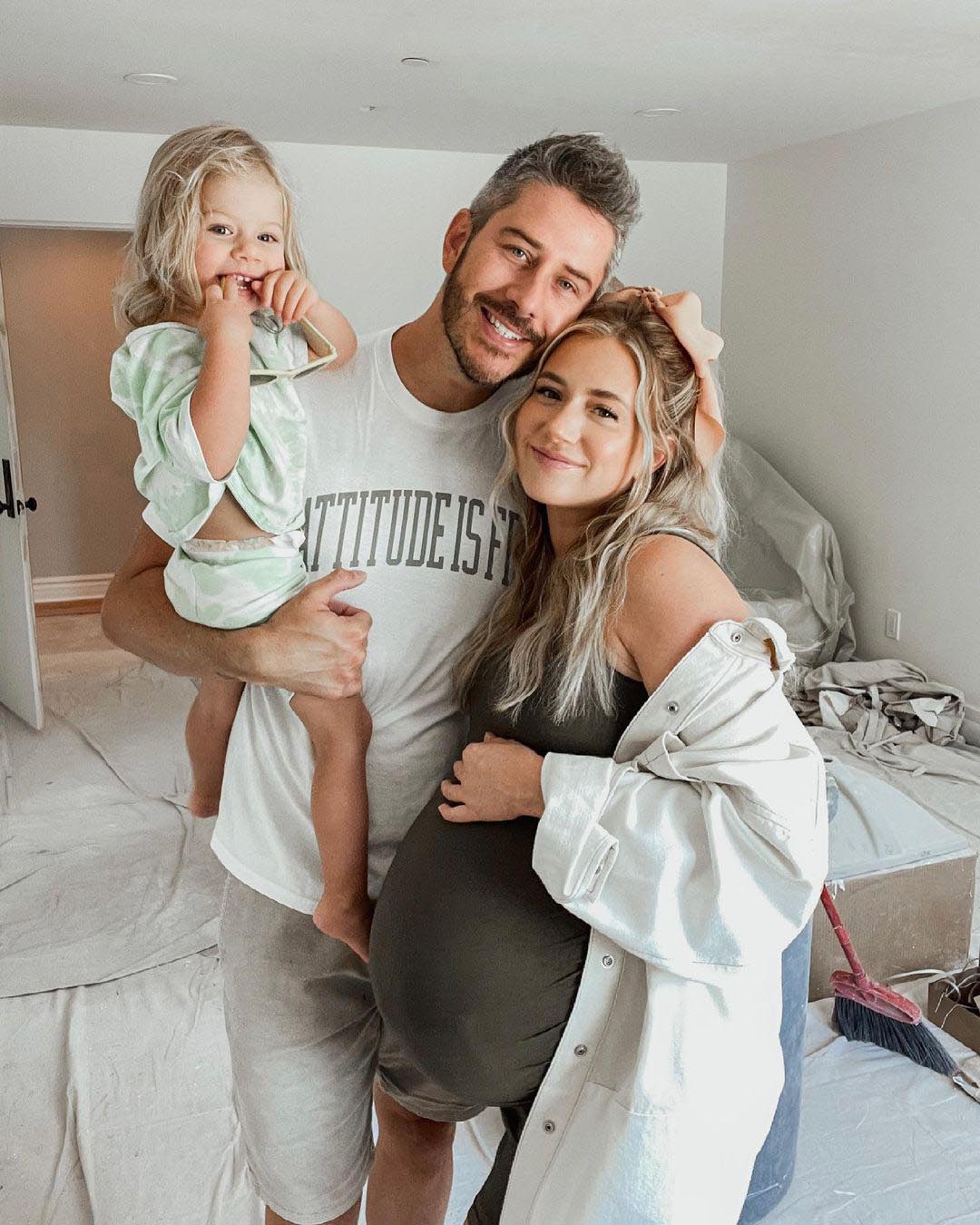 Lauren was a runner up on the show but Arie ended his relationship with Becca Kufrin, the show's winner to be with her.

Arie proposed to her shortly after announcing on the After the final rose show, saying: "I've made some bad decisions but the best decision was running back to you. I can't imagine a life you.

"I love you so much and I wanted to do this in front of everyone because I wanna show you that I should have done this a long time ago."

He added: "Lauren Elizabeth Burnham, will you marry me?" 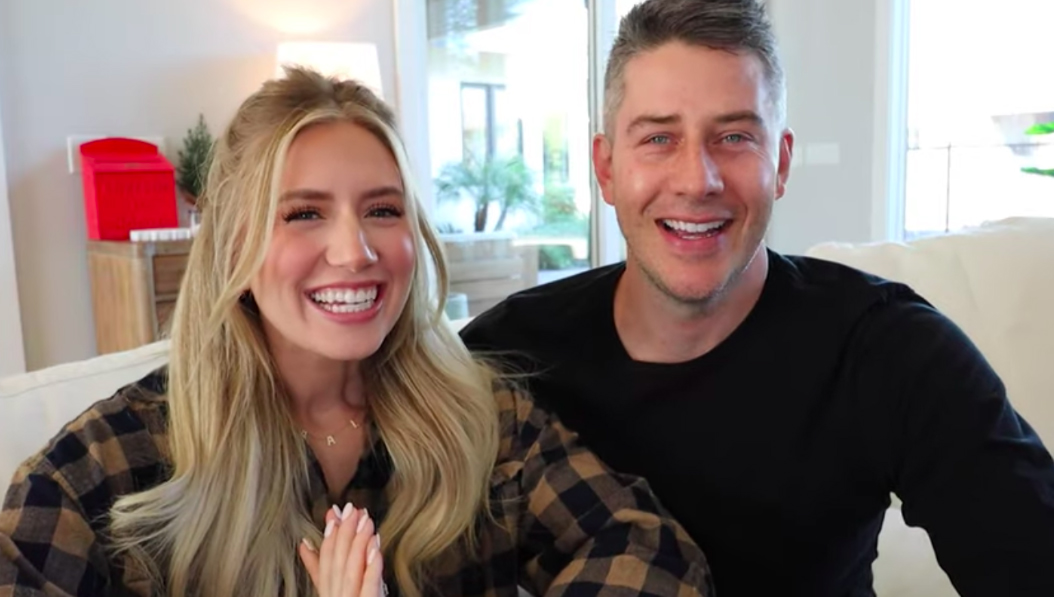 The couple married shortly after in a lavish Hawaiian wedding in 2019.

Despite the happiness from their twins, the pair spoke about how they tragically suffered a miscarriage just months earlier.

The two opened up about their "rainbow babies" after Lauren confessed to feeling emotional after their loss. 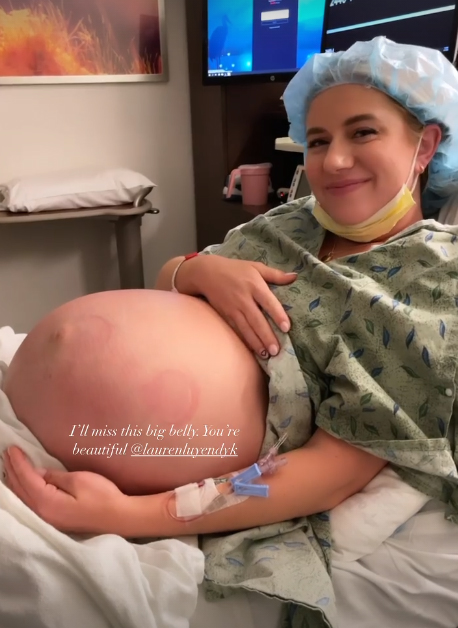 The best documentaries on Netflix from McQueen to Cowspiracy