There are no new music, no new tour, and no new Las Vegas residency, but there’s a lot of Britney Spears product out there in the days leading up to a potential seminal court hearing over the onetime Princess of Pop’s longstanding conservatorship.

Building up steam heading toward the September 29 showdown of sorts in Los Angeles Superior Court, CNN has been promoting its September 26 Toxic: Britney Spears’ Battle For Freedom Special Report, fronted by weekday anchor Alisyn Camerota and reporter Chloe Melas. Unveiled earlier this week and accompanied with a very newsmagazine-cut trailer a day later, Netflix has been teasing out a leaked “confidential report” about the big-money finances and more of the conservatorship for its documentary Britney vs Spears from director Erin Lee Carr. It premieres September 28.

This morning saw FX announce the debut tonight of its documentary Controlling Britney Spears. Focusing on the surveillance systems and private security apparatus surrounding the “Oops!…I Did It Again” singer, the follow-up from the New York Times team behind the Emmy-nominated Framing Britney Spears premieres at 10 p.m. ET on both the Disney-owned premium cabler and Hulu.

The reality is that the February 5 release of Framing Britney Spears and the investigative probing of the conservatorship by director Samantha Stark, showrunner and EP Mary Robertson and supervising producer Liz Day reignited mainstream interest in the singer’s situation. Yet, if timing is still something in show business, no one can deny that this latest trio of films of varying substance are all aiming to find the Magic Hour in the intense spotlight currently on Spears. From sealed court documents, spreadsheets and ex-employee sit-downs to celebrity conjecture from the likes of an empathic Rosie O’Donnell and others, chronicling Britney Spears is a burgeoning business.

Point of fact in this much more than a cottage industry, former Spears promotional tour manager Dan George has become an almost star player in the Britney industry. Stating he came onboard in 2008 soon after the conservatorship was enacted to “right the ship” with the singer’s Circus tour, George appears in both FX and Hulu’s Controlling Britney Spears and CNN’s Toxic. 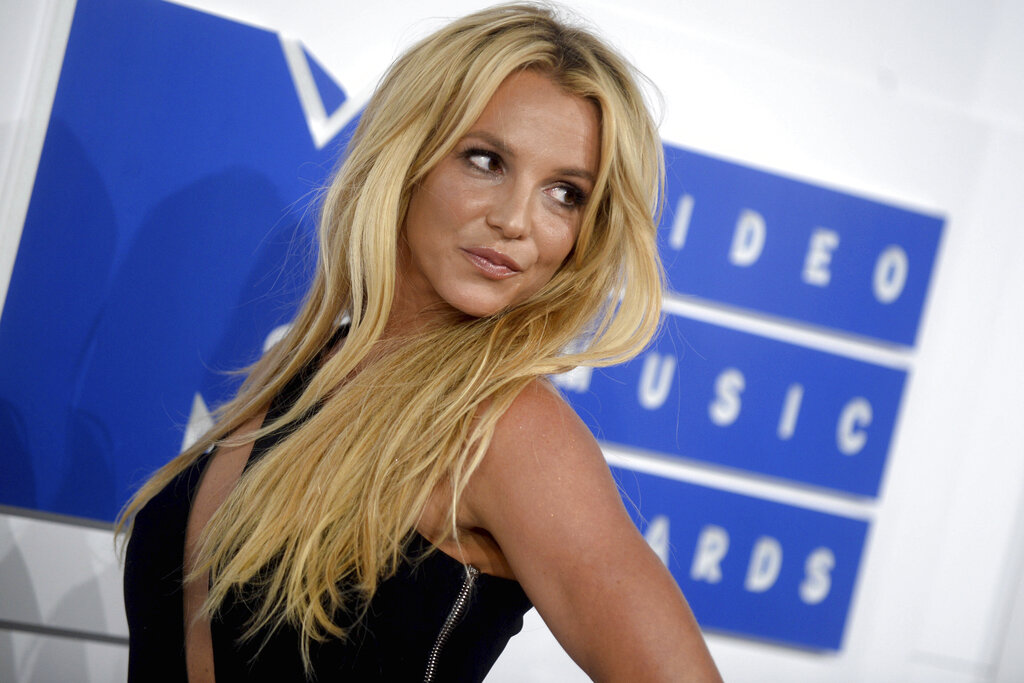 “Everyone wants a piece of Britney, like they have for a long time,” said a well-positioned individual close to Britney Spears’ camp told Deadline today. “She has sadly lost any sense of true privacy a long time ago from those she thought she could trust and those who say they support her.”

As 39-year old Spears new-ish lawyer Matthew Rosengart has made a series of recent moves to have his client’s “abusive” (Britney’s words) father removed from his powerful co-conservatorship perch and control of her nearly $60 million next week, the often-veiled workings of the repressive 13-year arrangement remain a source of fascination and detestation to the #freebritney movement and others.

An attraction that almost certainly will see the documentaries coming out in the next few days quickly eclipsed by real time events.

Today, for instance, LASC Judge Brenda Penny issued an order (read it here) on the ex parte application by Greenberg Traurig LLP’s Rosengart to have Britney Spears’ desire to have a temporary conservator appointed to replace Jamie Spears. Who would that temporary conservator be? Former federal prosecutor Rosengart, who Britney Spears was able to pick herself in a July 14 hearing, had suggested to the court that forensic CPA Jason Rubin replace Papa Spears in the conservatorship.

Now, the plan is that Britney Spears herself will replace her father.

The performer wants to  become her own temporary conservator along with current co-conservator Jodi Montgomery. The latter has been in charge of Spears’ medical and personal needs since 2019.

Having blunted past attempts to dethrone Jamie Spears, who knows where Judge Penny could go next Wednesday – or even if September 29 really will be B-Day?

In charge of some aspect or another of the conservatorship since it was judicially approved in mere minutes in 2008, the elder Spears presently holds the strings to his daughter’s millions, pretty much a blank check on how to spend that money and the levers on the multi-platinum career that made all the money to begin with. Likely rolling the dice, Jamie Spears earlier this month reversed his long held hardcore stance on the conservatorship and recommended that the arrangement be nixed out of “what is best for his daughter.”

Of course, under attack by said daughter in court and in filings, the elder Spears is far from walking away from the conservatorship. He had already spoken of a “transition” and looking for around $2 million in goodbye cash. Rosengart lashed out on August 31 that “Mr. Spears and his counsel are now on notice: the status quo is no longer tolerable, and Britney Spears will not be extorted.”

As the likes of CNN’s Toxic, FX’s Controlling Britney Spears and Netflix’s Britney vs. Spears dig into the past 13-years, Jamie Spears may be playing the long game leaning into at least the next couple of years.

“There is a lot more going on with Britney than most people know, there’s a reason why her team is moving methodically with the conservatorship,” says a Tinseltown power player who has been in Spears’ orbit over the years. “You can bet her father is going to find some way to seek a mental health assessment before this reaches the point of no return,” she added.

But that’s a whole other movie.