BBC News’ Martine Croxhall was reading the news on Monday when there was a mix-up with the images on screen. While she was explaining a story about a whale, a photo of the Queen was mistakenly shown and luckily Martine was quick to address the error.

BBC News was running a story about a missing whale that had become marooned along the River Thames.

A four-metre-long whale, believed to be a Minke, became stuck on Richmond Lock’s boat rollers on Sunday evening.

While presenting the news on Monday, newsreader Martine attempted to give viewers an update on the animal.

Martine said: “The search continues to locate an injured whale in the River Thames after it escaped a first rescue attempt.” 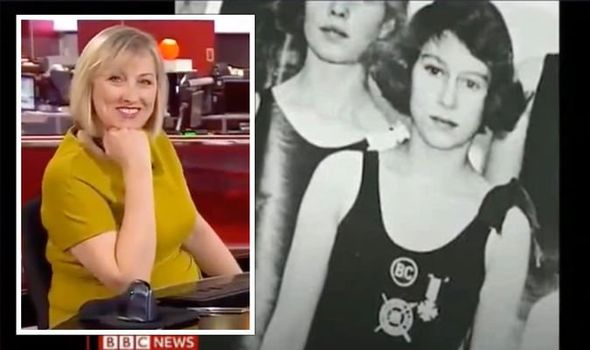 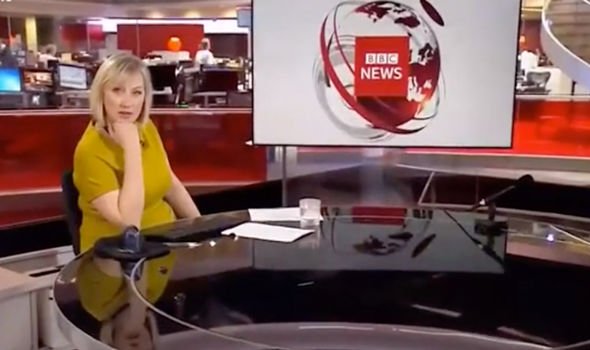 Unfortunately, the image shown on screen was one of Queen Elizabeth II as a child wearing a swimming costume.

Martine soon realised the mix-up with the images and tried to smooth things over but no explanation was offered up.

She told viewers: “That was the Queen with her life-saving badge on her swimsuit, but I didn’t have time to tell you. Don’t know why.”

She then quickly moved on to talk about sport, checking in with reporter Chetan Pathak. 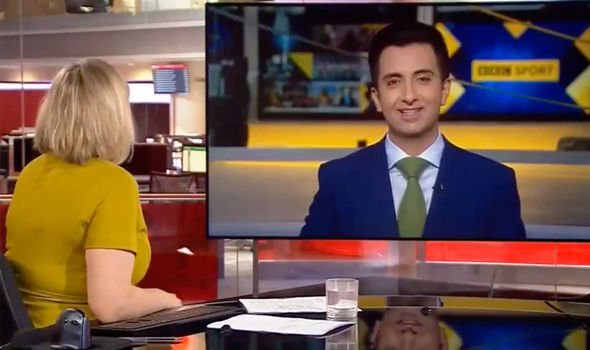 Chetan complimented his co-star on her swift recovery from the blunder: “Nicely done, Martine.”

Other viewers seemed to be impressed by Martine’s speedy recovery live on-air.

“Solid performance by @MartineBBC as always – thinking on her feet with a dash of humour,” a Twitter user wrote.

“That’s why I love live TV! I couldn’t stop laughing,” another viewer agreed.

Martine herself Tweeted back, saying: “It really tickled me!”

The whale was given a check-up at the water’s edge before the arrival of the Royal National Lifeboat Institute (RNLI).

It was freed at around 1am on Monday morning, but unfortunately escaped the inflatable cushion that was guiding it.

However, the RNLI has been attempting to rescue the whale for a second time, according to the BBC, after it was seen heading away from the sea.

The whale has recently been spotted between Richmond and Teddington.