Home » TV & Movies » Beecham House season 2: Will there be another series?

Beecham House debuted on ITV earlier this year billed as Downton Abbey set in India with lavish costumes, sets and a large cast to match. The ITV series follows the intrigues of former East India Company man-turned-independent merchant John Beecham (played by Tom Bateman) after he moves to a mansion outside of Delhi. But can we expect to see more adventures from the dashing businessman as the series draws to a close tonight (Sunday, July 21)?

Will there be another series of Beecham House?

ITV has yet to confirm whether there will be another series of Beecham House.

Express.co.uk has approached ITV for comment on any potential renewal.

Given the first series has yet to conclude, any news may be too premature at this stage.

WHO IS IN THE CAST OF BEECHAM HOUSE? 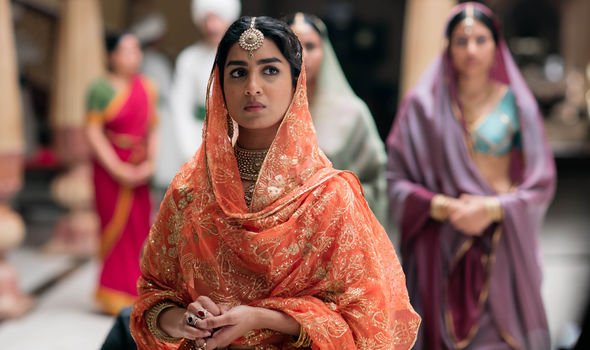 However, speaking to media including Express.co.uk, creator Gurinder Chadha said: “It really depends on the audience. The audience is obviously going to tell me. I could sit here and say I’d like 25 seasons.

“I grew up with Upstairs, Downstairs and I can remember specific scenes and moments from that very clearly – and that to me was a very seminal drama.”

Lead star Tom Bateman said there was “no shortage of stories”, describing it as a “big, rich, old pie”.

WHERE IS BEECHAM HOUSE ON ITV FILMED?

While Dakota Blue Richards, who portrays Margaret Osborne, explained: “The first season of anything, you want to wait and see how it’s received, and it will be interesting to see which parts of the story audiences most connect with.

“[T]here’s a lot going on and I think that will very much determine what happens with our characters going forward, if it does go forward.”

She added: “I had a wonderful time. I would go back again and do it again.”

When will Beecham House season 2 be released?

Season one of Beecham House came out in June 2019 and depending on if and where there’s a recommission, a follow-up could come out in summer 2020.

The first series had six episodes which aired on a weekly basis and it’s likely another season could have a similar number of instalments.

IS BEECHAM HOUSE BASED ON A TRUE STORY? 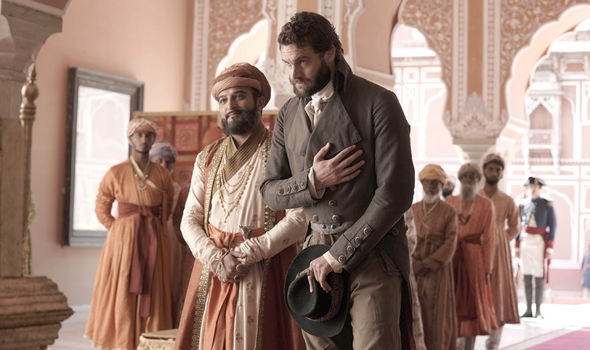 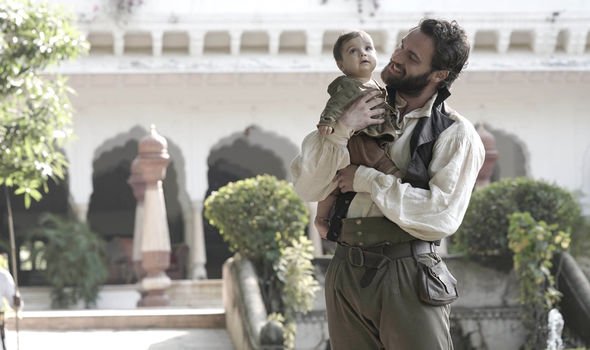 Who will be in the cast of Beecham House season 2?

The cast will be dependent on the outcome of season one but barring any major deaths, most of the characters are likely to be returning.

Leading the series will be Vanity Fair’s Tom Bateman as John Beecham.

Joining him will be Downton Abbey’s Lesley Nicol as his mother Henriette Beecham, Dakota Blue Richards as governess Margaret Osborne, Grégory Fitoussi as General Castillon and Pallavi Sharda as Chandrika.

Other cast members likely to be reprising their roles are Bessie Carter as Violet Woodhouse, Leo Suter as John’s brother Daniel Beecham, Adil Ray as Murad Beg and Kulvinder Ghir as Mool Chand.

IN WHAT YEAR IS BEECHAM HOUSE SET? 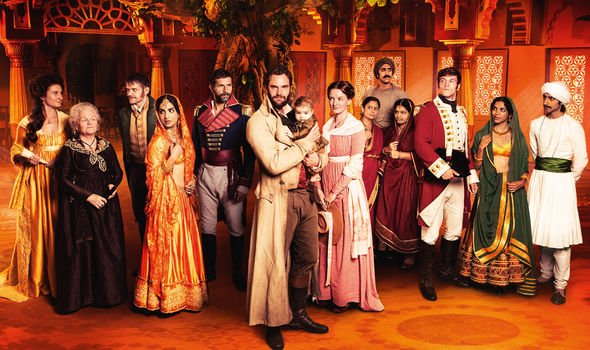 What will happen in Beecham House season 2?

Season two could also see us delving deeper into the backgrounds of the other characters as the world of Beecham House expands.

The new outing is also likely to see more characters entering the fray as the East India Company continues to dominate the nation and grab more power.

Beecham House will conclude on ITV tonight at 9pm

'Dancing with the Stars' Judges Save [SPOILER] From Horror Night Elimination