Home » TV & Movies » 'Below Deck Sailing Yacht': Jenna MacGillivray Responds to Producer's Reason for Cutting Her From the Show – Service Was 'Excellent'

Jenna MacGillivray from Below Deck Sailing Yacht responded to producer Jill Goslicky’s comments about why she was cut from the series, insisting that her work did not slip because of her romance with chef Adam Glick.

Goslicky and Captain Glenn Shephard pointed to MacGillivray’s messy boatmance with Glick as being a primary reason why she didn’t return. Goslicky shared in a Reddit Ask Me Anything that she loved working with MacGillivray. But, “I think if I’m being truly honest… Jenna got swept up in a boatmance… and I think in that way, she didn’t allow herself to shine and show how amazing she truly is,” she observed. 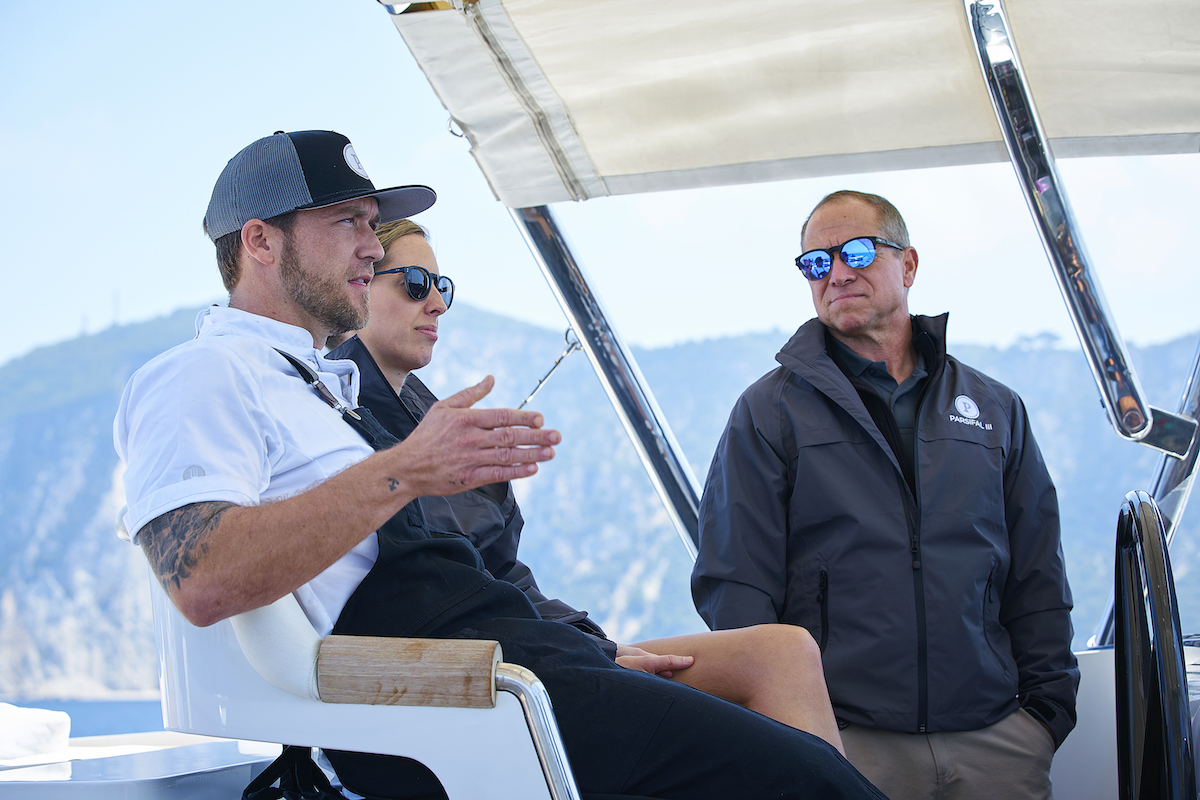 Not so, MacGillivray replied to Goslicky in an Instagram Live. She admitted that while the romance was not what she hoped for, her service delivery never suffered.

“My own view is that I really didn’t let my own work slip as a result of that,” she said. “And I know that because no guest ever once complained about any service and they always said everything was excellent.”

If she could have changed anything, she would have liked to have had a better bond with stew Georgia Grobler. “But the thing that I did do that did change things slightly and I wish I could take back was that I didn’t get to build relationships with one person specifically who was Georgia,” she reflected.

“I think Georgia and I would have been really good friends,” she added. “And I just think that there was a little bit of that disconnect as a result of some of the negativity Adam felt towards Georgia. I didn’t stick up for her in that way. And so that I do regret that relationship.”

MacGillivray believed she and Madison Stalker would have never gelled under any circumstance.

MacGillivray said viewers saw some fun and funny moments on the show too. “I think it’s unfortunate that sometimes it’s looked as like, she really didn’t shine her light because all she did was focus on Adam,” she said recounting Goslicky remark.

“And that wasn’t necessarily true,” MacGillivray continued. “I had a lot of really funny moments, but I do wish that people got to see who I am really as a person. And I would say what I’ve really learned is that in a lot of circumstances, in life in general and on TV, I have altered myself or let parts of myself go in order to please a man or yeah, just give everything to them as opposed to loving myself primarily. And there’s that great line from Sex in the City when Samantha breaks up with two different people and says, ‘I really do love you, but I love me more.’”

As for Glick, the two no longer speak. She added that the boatmance viewers witnessed on the show was so much more to her in the moment.

“The connection [with Glick] made me feel like, oh, my God, this is it, I’ve found it, and I’m going to do everything I can in my power to make this happen,” she said. But, “Slowly as time went on and it was more apparent to me that it was not a fairy tale that I had so hoped for,” she said. “But yet I still think there’s a few things I really didn’t want to have a failed relationship on national TV and feel like a failure myself.”