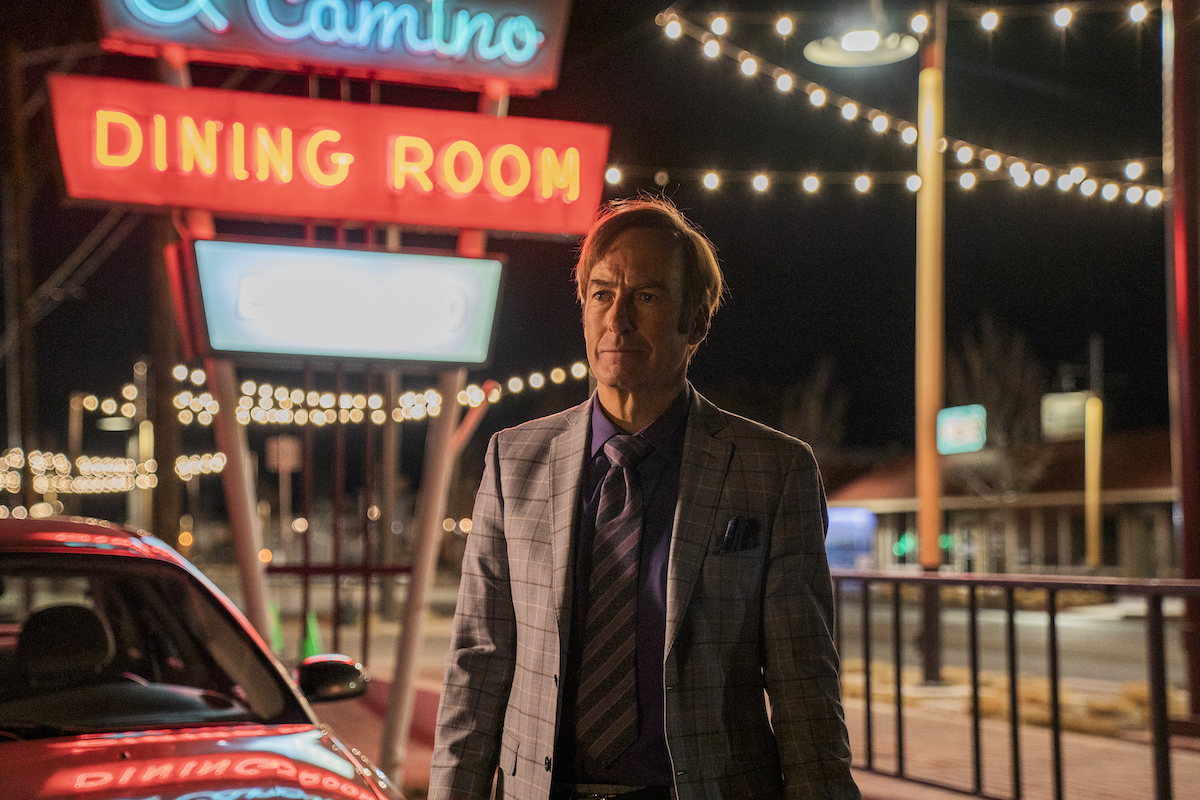 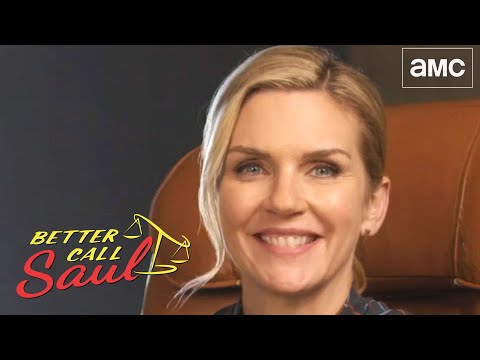 “It is a real diner and of course it appears in the previous episode,” Gould said on Better Call Saul Insider. “The thought came up about changing the sign but it’s a beautiful neon sign.”

The El Camino diner features prominently in Better Call Saul Season 6. It had already appeared twice in the first two episodes, and characters keep using it as an inconspicuous place to meet. It’s also where Kim met Mike (Jonathan Banks) for the first time in the entire series. So Gould decided it would be okay if Breaking Bad fans thought there was a connection to the movie.

“I don’t mind a little bit of overlap and callback because El Camino’s a fantastic movie,” Gould said. “It’s part of our universe so we had the El Camino diner in these first two episodes. Who knows what’s going to happen there in the future?”

Should ‘Breaking Bad’ fans read into the El Camino diner?

Dixon prompted the question. Having inside knowledge of Better Call Saul, she knew they wouldn’t create a diner sign just so it could say El Camino.

“The El Camino diner, is that a real diner?” Dixon asked Gould. “I gotta say when I saw it, I was like okay, in any other case I would say it’s not real, but I know budgets and I don’t know if these guys… So that probably exists.”

Dixon concurred with Gould’s praise of the neon sign. “Looks a bit Route 66y,” she said. But, when Gould and the other writers started speculating that the El Camino diner could be the reverse of a callback, that got into meta territory.

Brits would want Arnold Schwarzenegger to lead Earth in the event of an alien invasion, poll reveals