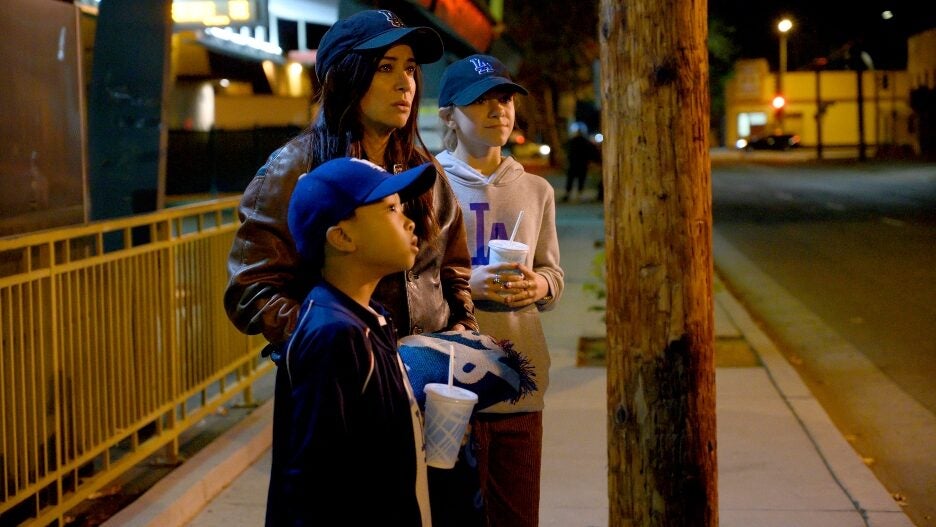 “I will forever be grateful to FX for allowing me to tell stories the way I see the world, and want the world to be seen,” Adlon said in a statement. “Making this show has been film school for me. I bow down to my crew and my cast. And I can’t wait for people to discover and re-discover ‘Better Things.’ This is gonna be a wrap on Sam Fox (for now) See you at the after party.”

The series was created by and stars Pamela Adlon. It is currently in production on its now-final season, which is scheduled to air sometime next year.

“Better Things” stars Adlon as Sam Fox, a single mother and working actor with no filter, raising her three daughters, Max (Mikey Madison), Frankie (Hannah Alligood) and Duke (Olivia Edward) in Los Angeles. She also looks after her mother, Phil (Celia Imrie), an English expat with questionable faculties who lives across the street.

When “Better Things” ends, Adlon will still be in the FX family. Last year she signed a new overall deal with FX Productions. Under the agreement, Adlon will develop and produce scripted and unscripted projects for FX and potentially for other divisions of Walt Disney Television.