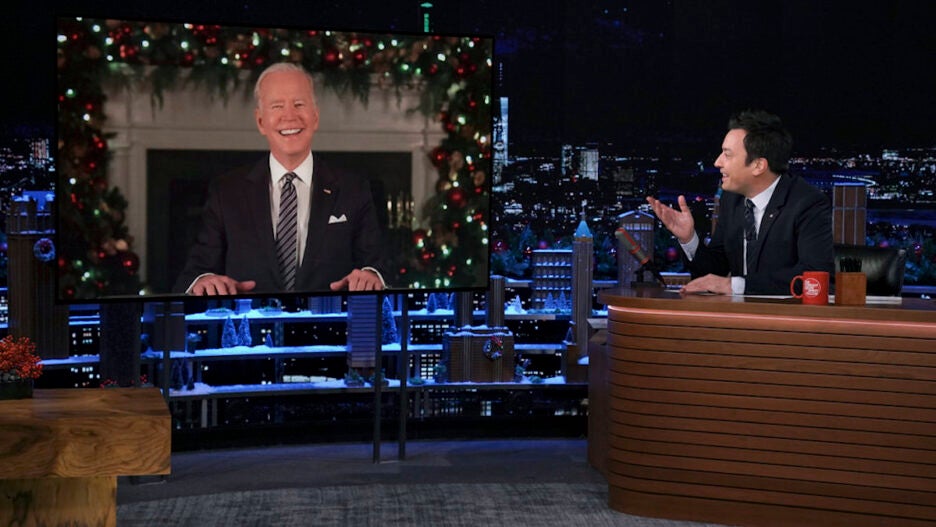 This marks the NBC late-night show’s largest audience since Feb. 5.

In terms of ratings among the advertiser-coveted adults 18-49 demographic, Friday’s episode of Fallon’s “Tonight Show” earned a 0.28 rating among that group, its highest rating in that metric since Oct. 1