Home » TV & Movies » Big Brother 22: Who is the most popular houseguest left in the game? 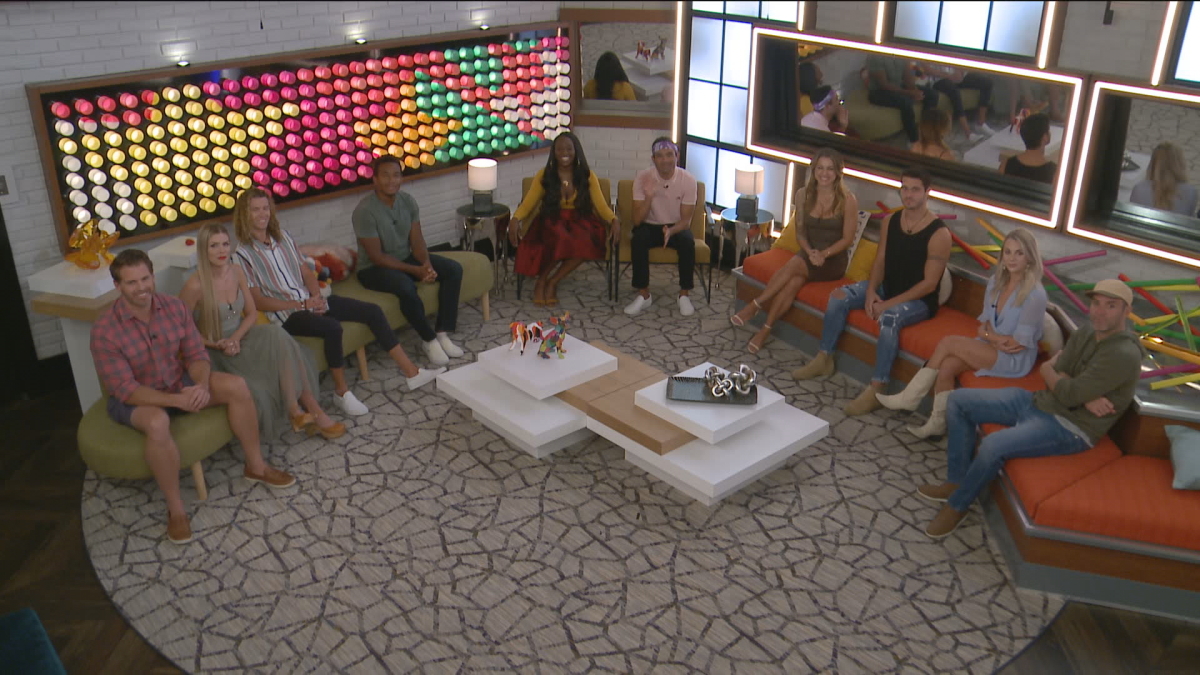 Big Brother 22 has just nine people left competing for the $500,000 and on Thursday night, that number is going to drop to just six.

The huge Triple Eviction is on the horizon, which is going to catch the houseguests completely off guard. It might also be a big surprise to Ian Terry and Da’Vonne Rogers as well, because they are the only two members of the BB22 jury so far.

Getting to those final six houseguests is definitely going to be an exciting event for the cast and the CBS viewers at home. But who is going to get evicted? We know who is going home at the first Eviction Ceremony, but the rest is still a mystery.

Will the second and third evictees of the night be one or two of the most popular people left in the game? We will have to wait and see for sure, but let’s take a look at which of the BB22 cast members still has the most fan support.

Who is the most popular houseguest left on Big Brother 22?

The updated fan poll at Joker’s Updates — a place where fans can vote each day on who they like the best or dislike the most — has some interesting results.

Janelle Pierzina and Kaysar Ridha are still leading the popularity polls, suggesting that they could stand a good chance at winning America’s Favorite Player this summer.

But that’s not what we are here to look at today.

Tyler Crispen is (by far) the most popular houseguest still in the game. Many fans who first saw him play on Big Brother 20 are still supporting him and he has easily stayed atop the poll when it comes to people still in the game.

In fact, Tyler is now the only player ranked within the top five who has not yet been evicted. That’s a pretty big deal and it suggests that his popularity could grow in the coming weeks.

Counting just the people still in the game, Enzo Palumbo, Kevin Campbell, and David Alexander are the next three people in order of popularity. It seems that many fans simply are not enjoying watching the core of The Committee run the show this summer.

As for the rest of the rankings for the most popular houseguest left on Big Brother 22, they are Cody Calafiore, Memphis Garrett, Daniele Donato, Nicole Franzel, and Christmas Abbott (in that order).

That’s a slight switch at the bottom, as Nicole may be seeing her run as the least popular houseguest come to an end.

Can Tyler overtake Kaysar and Janelle as the most popular houseguest of the season? We will all have to wait and see how that shakes out.

There is a big change to the Big Brother TV schedule going into place this week. CBS has shifted things and there are now no more Sunday night episodes this summer.

Also, there is a new Big Brother game coming out that will allow fans to play at home or on the go by using their phones. It could be a great way to pass the time after Big Brother 22 comes to an end and before the BB23 cast is revealed.

This Super Awkward Luke P. and Hannah Body Language Analysis Proves They Have No Connection at All

Here’s How Emma Corrin Perfected Her Diana Role In The Crown
We and our partners use cookies on this site to improve our service, perform analytics, personalize advertising, measure advertising performance, and remember website preferences.Ok