IT'S like we've stepped back in time to 2000 when Craig Phillips confronted 'Nasty' Nick Bateman in the Big Brother house over some note passing.

But fast-forward 20 years and that feud has been ignited – with Nick saying he has "been thrown under a bus" by his former housemate. 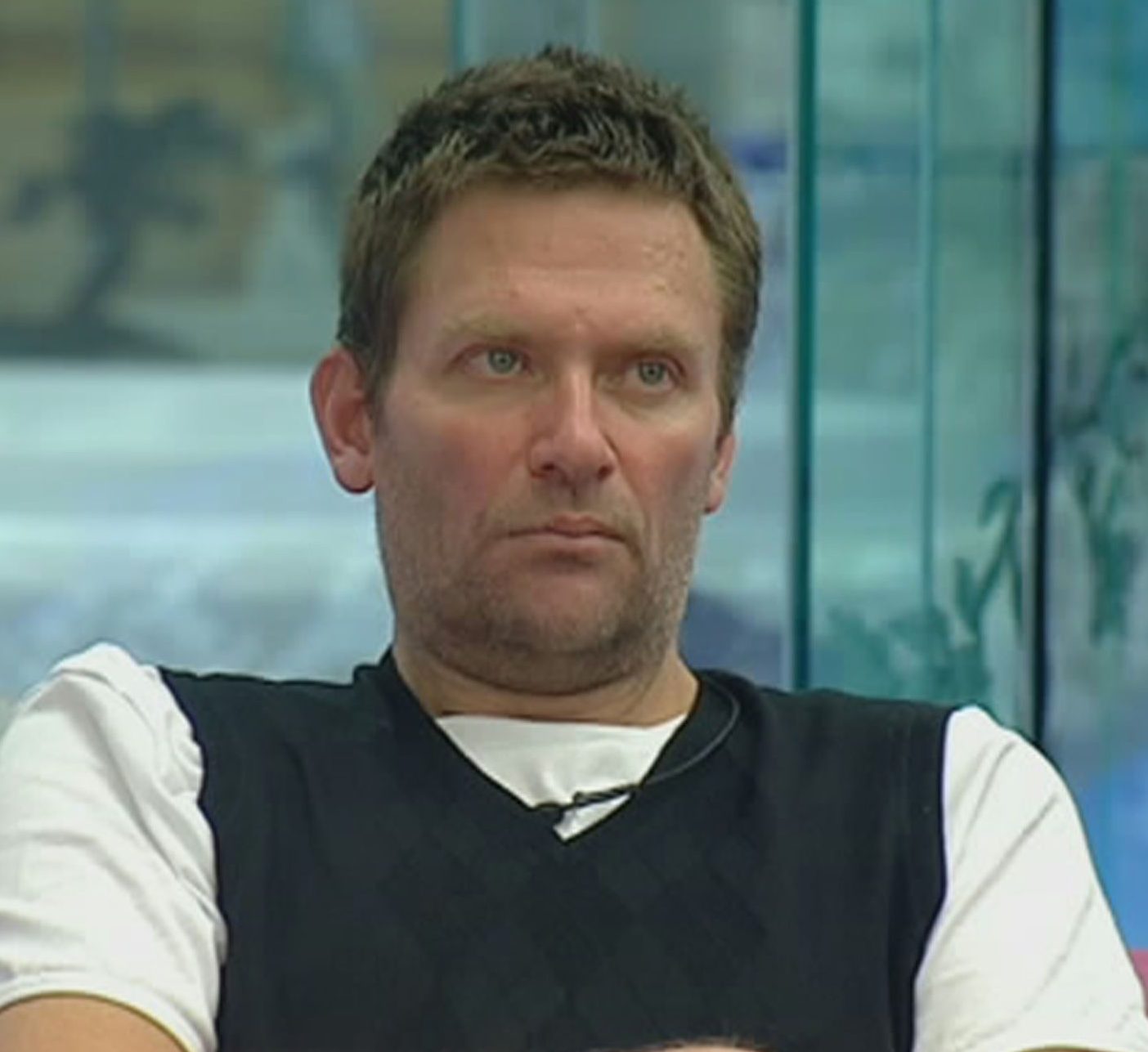 The pair were thrown back into the spotlight when new E4 show Big Brother: Best Shows Ever screened that now famous showdown.

Back then Craig was confronting Nick after he was uncovered to be passing notes to try and sway nominations.

After he was confronted by Craig and the other housemates, Nick was asked to leave the show and Craig was crowned winner.

But it looks like we could have another war of words on our hands – two decades on. 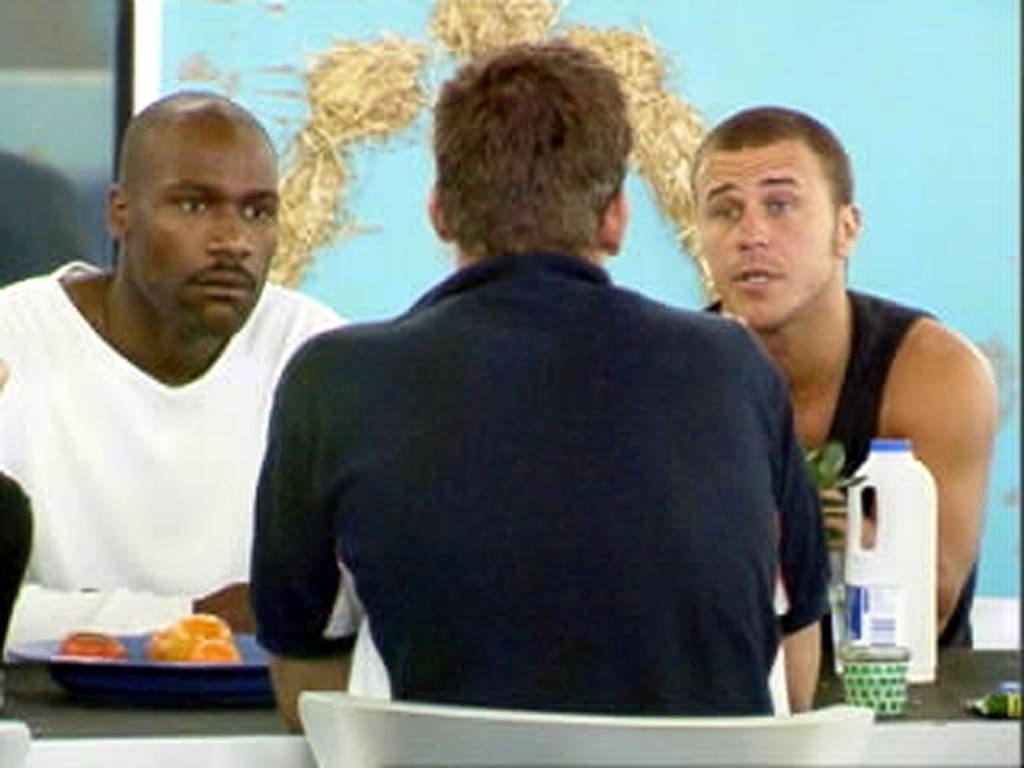 This week Craig exclusively told The Sun Online that when he took his wife to meet Nasty Nick in Australia – but was left stunned when he told "lie after lie".

However, Nick has now tweeted: "It’s funny that the people you invite to your house to stay for free, and take time out to see when they visit you in another country, are the ones to throw under the bus for a few £."

Criag told us: "The last person I saw was Nasty Nick. Laura and I went travelling around Asia and then went on to Australia – Sydney and Perth.

"I knew Nick was living in Sydney so I spent four or five hours with him over a couple of bottles of wine. 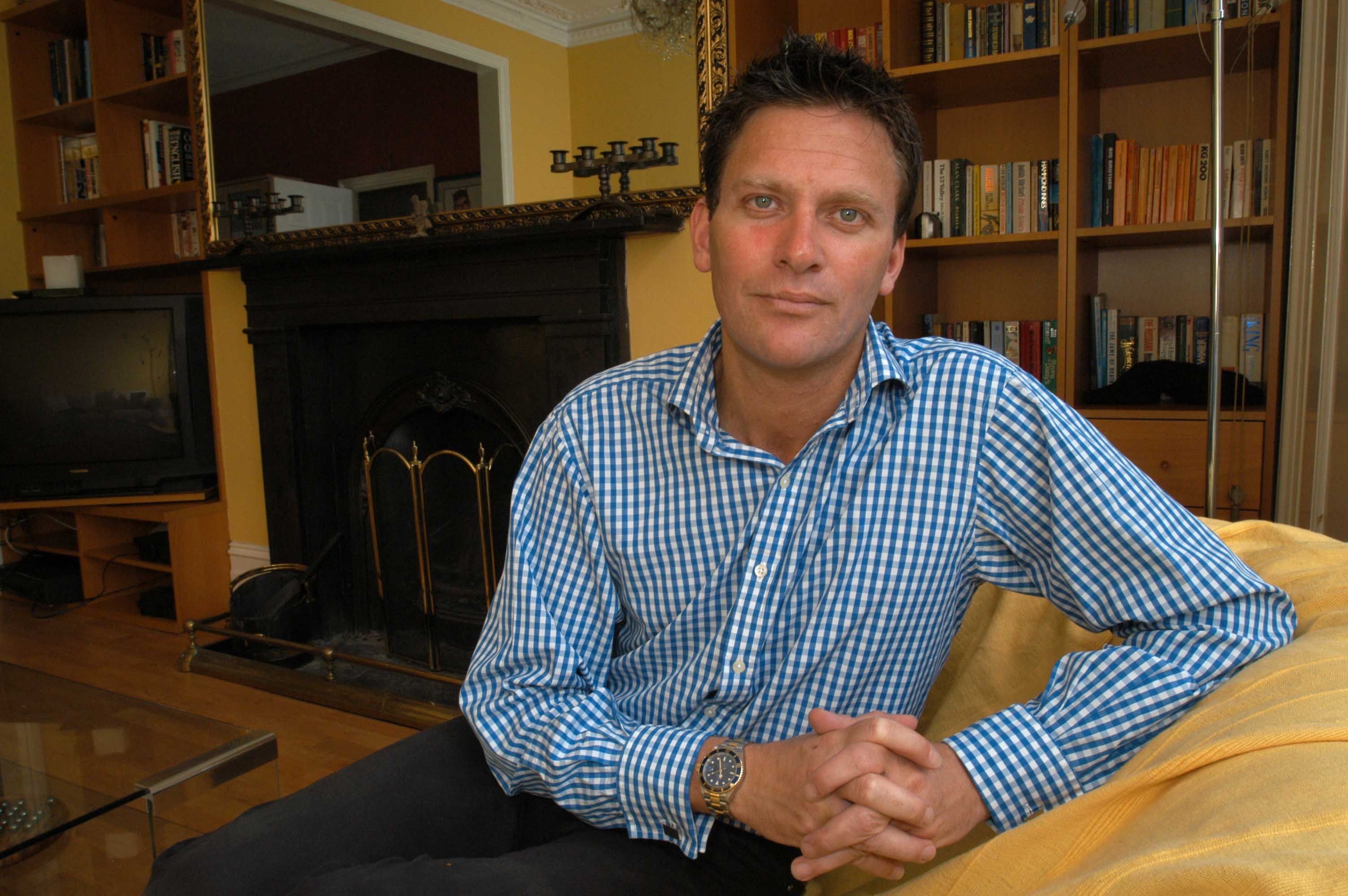 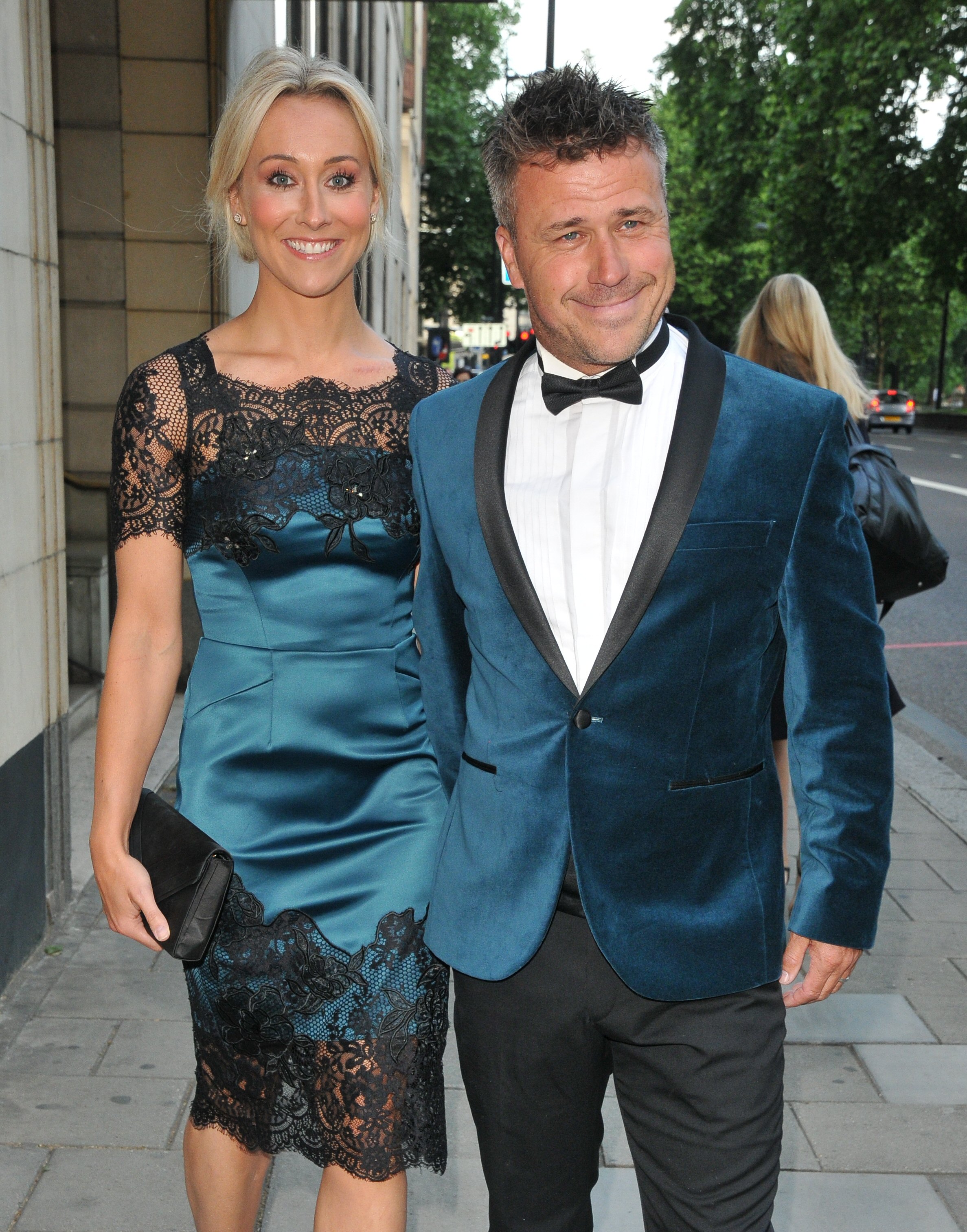 "Sometimes you can catch him when he’s a bit normal but because Laura was there it was lie after lie after lie!"

Well it looks like we are in for another Big Brother showdown.