Big Little Lies season two, episode four will be airing on HBO and Sky Atlantic on Sunday, June 30. But what will happen in the latest episode She Knows? The promo for the episode hints that Mary-Louise Wright (played by Meryl Streep) might be closer to working out what happened to her son Perry (Alexander Skarsgård).

What will happen in Big Little Lies season 2, episode 4?

Big Little Lies season two is currently airing on HBO in the US weekly on Sundays at 9pm ET.

The show is simulcast on Sky Atlantic at 2am BST, before being repeated at 9pm BST on the channel.

Season two, episode four will be airing this Sunday (June 30) for viewers to see what will happen next in the town of Monterey.

The promo for the episode hints that things may be starting to unravel for our favourite characters as the truth inches closer to coming out. 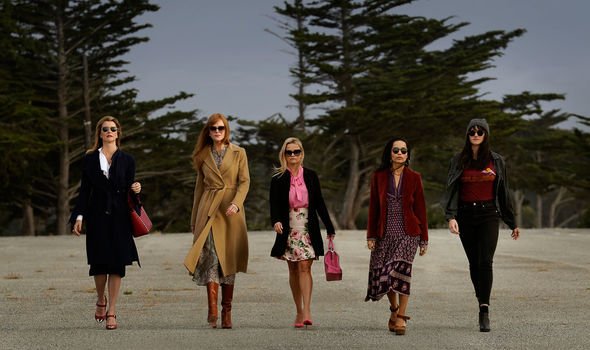 So far in series two, we have seen the Monterey Five dealing with the aftermath of Perry’s death at the end of season one.

Each of the characters have been dealing with it in their own way, with Perry’s wife Celeste (Nicole Kidman) grieving him and Bonnie (Zoë Kravitz) dealing with the guilt of being the one who pushed him.

We have also seen Mary-Louise find out about Ziggy’s (Iain Armitage) true parentage, asking Jane (Shailene Woodley) to have him take a paternity test in the last episode.

HBO has given a glimpse at what will happen next with a promo for episode four.

The trailer opens on Celeste showering and we see a glimpse of Perry while Mary-Louise says in voiceover: “People are never gone, they live on in the hearts of those they leave behind.”

So far in series two, we have seen Celeste struggling to come to terms with the loss of Perry and her complicated feelings about his death.

WHO IS IN THE CAST OF BIG LITTLE LIES SEASON TWO? 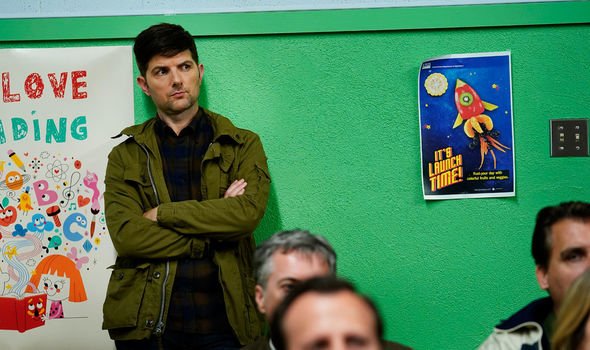 The clip then cuts to Mary-Louise helping her grandchildren carving a pumpkin while Jane looks on.

Celeste says: “There are boundaries Mary-Louise” to while she responds: “I’m not as convinced as you are.”

The subject of their conversation remains unclear and viewers are uncertain, whether it’s over Ziggy’s parentage or another conversation about whether the death of her son was an accident.

We also catch a glimpse of Mary-Louise looking suspiciously at Bonnie as the voiceover says: “Everything feels like it’s unravelling.”

This episode may also reveal what’s next for Renata (Laura Dern) and her husband Gordon (Jeffrey Nordling) who was arrested in episode two as we get a very brief glimpse at her looking upset.

WHERE IS BIG LITTLE LIES FILMED? 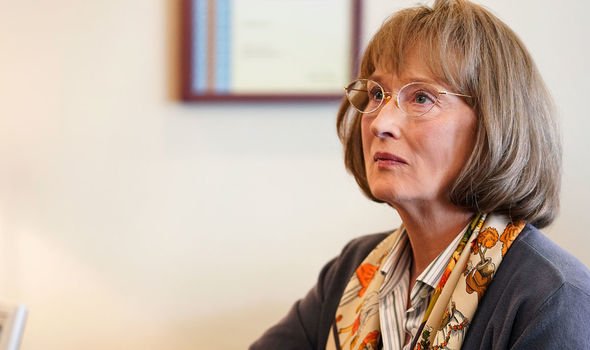 At this point, it’s not clear who she is talking about but it seems likely to be Mary-Louise.

By the end of the promo we see Bonnie, who has been struggling the most with the guilt, exchanging a look with Detective Quinlan (Merrin Dungey) who suspects there is more to Perry’s death than an accident.

According to the episode synopsis, Madeline (Reese Witherspoon) and Ed (Adam Scott) will also working on their relationship after Ed found out that Madeline had cheated on him with Joseph (Santiago Cabrera).

Big Little Lies season 2, episode 4 airs on HBO at 9pm ET on Sunday, June 30 and is simulcast on Sky Atlantic at 2am BST on Monday, July 1.

Kyle set to kill again in dark twist as he issues a dark threat in Emmerdale?