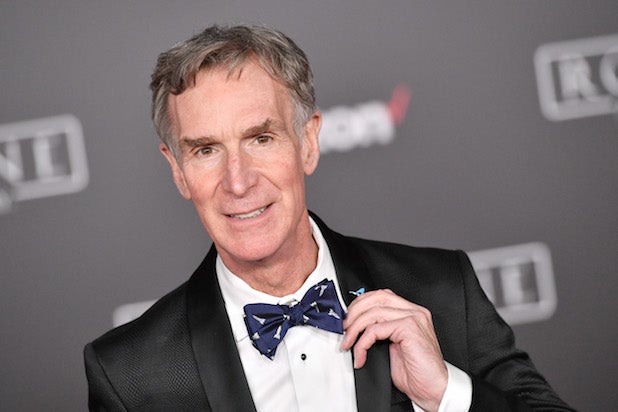 Hosted by the longtime TV scientist, “The End Is Nye” is billed as a “scientific blueprint for surviving anything that comes our way.”

According to Peacock’s description, the series sends Nye “into the most epic global disasters imaginable – both natural and unnatural – and then demystifies them using science to show how we can survive, mitigate, and even prevent them.” Topics will range from “viruses to volcanoes, asteroids to authoritarianism, and climate change to chemical warfare.”