Home » TV & Movies » 'BMF': Demetrius 'Lil Meech' Flenory Jr. Says Playing His Father is 'Like Life or Death' For Him 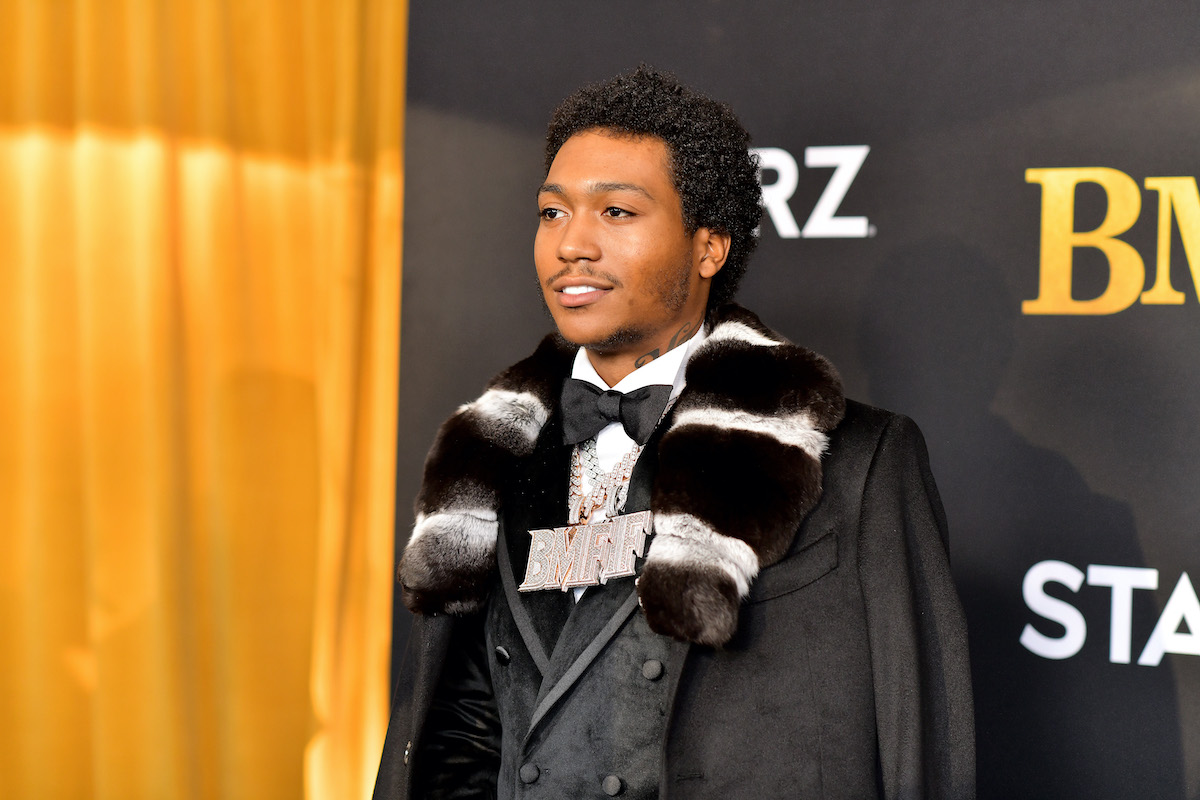 Executive producer Curtis ’50 Cent’ Jackson decided before the project was ever picked up that Lil Meech was the only person who could play the role because no one else fit. 50 Cent did, however, make the young man prove he deserved it.

BMF is the story of the Black Mafia Family, a notorious American drug network run for over a decade by two brothers. Big Meech and his brother Southwest T sold cocaine in high school before setting up a distribution network throughout the U.S. 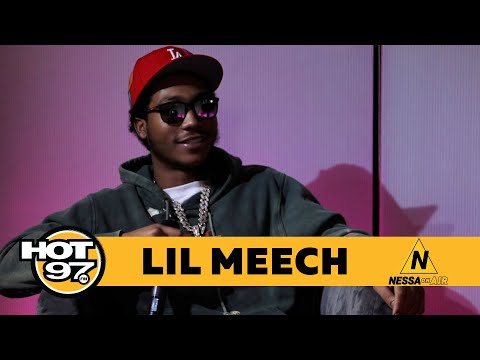 According to The Sun, Big Meech was born in Cleveland, Ohio in June 1968. Along with his younger brother Southwest T, he set up BMF. The cocaine distribution network sold to many states like Alabama, California, Florida, Georgia, Kentucky, Louisiana, Michigan, Missouri, North Carolina, Ohio, and Tennessee.

The brothers had a falling out in 2001 and Terry moved to Los Angeles to run a solo operation. Both brothers were convicted of running one of the largest drug trafficking and money laundering rings ever in Michigan in 2008. They were sentenced to 30 years in prison.

Big Meech will be released early in 2028 since the United States Sentencing Guidelines made amendments 782 and 788 to update all drug offenses that took place prior to November 2014. Big Meech was also spotted doing charity work in October 2021 to help in his efforts to get out early, according to The Sun.

In a recent interview with XXL, Lil Meech explained how important his BMF role is to him.

“This is like life or death for me, I feel like that’s how serious I take it … not even more so with the job itself, just so with me telling the story right because he’s still in jail … he got taken away from me so young and missing my whole teenage childhood, so, it’s like, I want people to know the real him and that’s all he wanted people to know was the real him.”

Lil Meech went on to explain that people have their thoughts and opinions of his father, but they don’t know the real Big Meech.

He says that 50 Cent is both his big brother and mentor. Lil Meech explained 50 Cent guided him the entire way through and helped him at a time no one else believed in him. Even before his father knew he could play the role.

Lil Meech explained that he just wants to make his father proud.

No one else could play Big Meech

50 Cent has always been very passionate about the project. He made many key decisions about the production before the project was ever greenlit. One of those decisions was that Lil Meech would play his father on the show because no one else fit.

While 50 Cent had that in mind, he didn’t just give the young man the role. He made him earn it. While Lil Meech looked like his father and his father’s story was of great importance to him, he had no acting experience.

Wanting to ensure that Lil Meech at least had some foundational acting before taking the role, 50 Cent insisted he take acting classes for two years. Lil Meech described the experience as intense with classes five days a week, sometimes more than once a day.

Once the classes were complete, Lil Meech then had to audition for the role. He explained that he was aware the production could easily have gone with someone who already had acting experience who looked nothing like his father. Lil Meech wanted to show everyone that he knew what he was doing, and his efforts have paid off.